The Facebook-owned messaging service is the latest to join in on the craze. Yesterday, WhatsApp launched its own location tracking feature.

There are many apps which serve the sole purpose of tracking your friends and family. But what’s this new trend of popular social apps taking on the service? Snapchat’s Snap Map feature launched in June this year. Since then, others have been following in its footsteps.

At first, there was much speculation as to how safe this new Snapchat feature was for children. The drama settled after a while and people seemed to forget about it. However, we can’t help but notice how popular this obsession with tracking people is becoming. Now, it’s WhatsApp’s turn. The app announced on its blog that they’d be ‘rolling out a new feature’ that allows real-time sharing of your location. 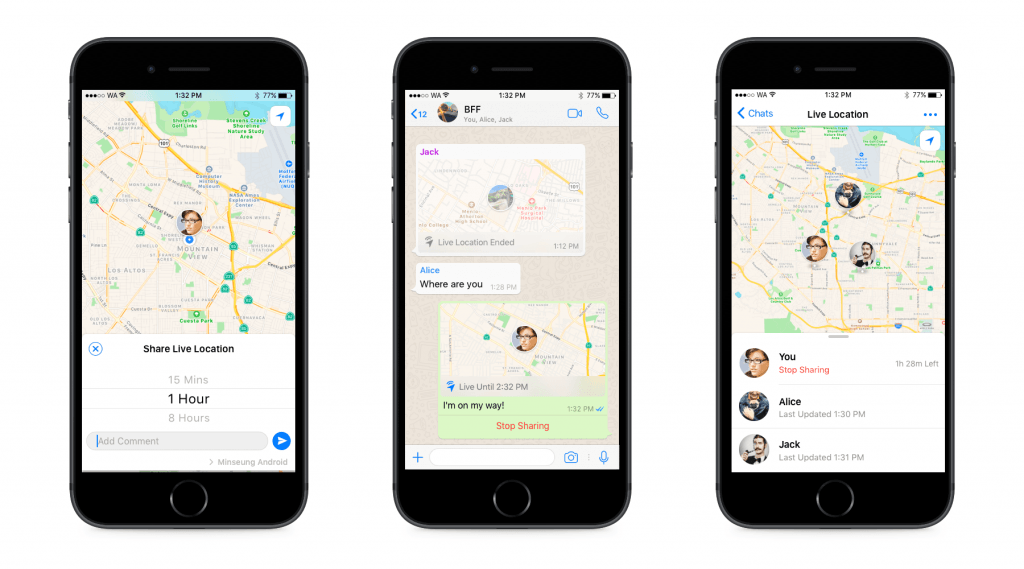 What does it involve?

WhatsApp claims that the new feature is ‘safe and secure‘. Its available on both Android and iPhone and uses end-to-end encryption for maximum security. Apparently, you can choose who you share your location with and for how long. There is a ‘Live Location’ timer which you can manually turn off or just let expire. You can share your whereabouts with either individual people or in group chats.

It’s quite a simple feature really, but it shows just how prominent this new trend is becoming. We wonder who will be next to jump on the bandwagon…