What are NFTs and can you monetising them on YouTube?

You may have spotted posts online and overheard conversations about the latest internet craze – NFTs. That’s right, those images of Gucci ghosts that are sold for extortionate prices online. Well, it seems that there has been talk of YouTube bringing in ways to incorporate them with the platform. A recent letter from YouTube CEO Susan Wojcicki suggests that the online giant is going to start exploring ways for content creators to use NFTs to monetise more from their videos.

Before we get into that, let’s take a quick look at what an NFT is just so we’re on the same page. 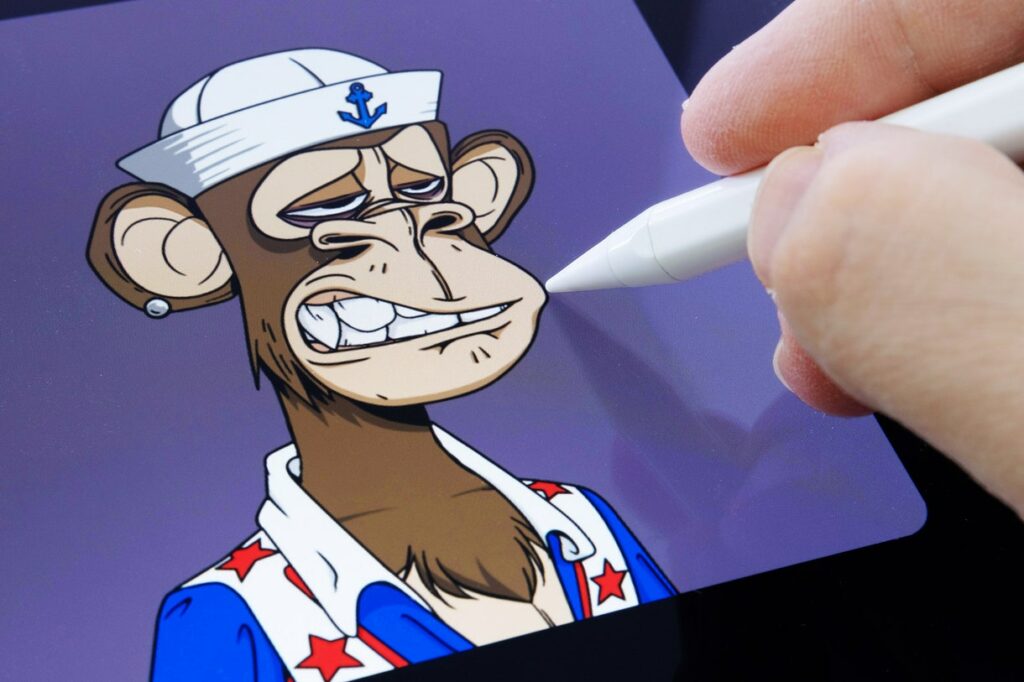 What is an NFT?

An NFT is a non-fungible token. “Yeah, but what does that mean?” I hear you ask. Well, essentially “non-fungible” means that the item is unique and can’t be replaced with something else. Although an NFT can be anything, from a drawing to a piece of music, a lot of the current hype comes from using the tokens to buy and sell digital art. It’s like buying an original Van Gough painting, but instead of a vase of sunflowers, it’s an animated picture of a monkey wearing sunglasses. While you have the original painting, others just have fake copies and screenshots. These images have been known to sell for upwards of £50 million (staggering I know)!

Is YouTube the first to start allowing users to monetise off NFTs on their site?

They wouldn’t be, no. Twitter Inc. has already begun allowing users to set their NFTs as their profile pictures, giving the users with their own crypto souvenirs a hexagonal profile picture so they can have permeant bragging rights within their online bubble. There has also been chatter that Meta isn’t too far behind either, as they have been reportedly looking into an NFT feature for both Facebook and Instagram that may include an online marketplace.

It seems that YouTube and their parent company Google are a bit late to the party, but they’re ready to capitalise on the internet sensation. In the words of the YouTube CEO: “We’re always focused on expanding the YouTube ecosystem to help creators capitalize on emerging technologies, including things like NFTs, while continuing to strengthen and enhance the experiences creators and fans have on YouTube”.

Are Dating Apps Ruining Our Relationships?