Tech Giants – Where are They Now?

They walked so we could run – but where are the original tech giants now?

Nearly everyone can look back at the noughties with fondness. It was a great era in which consisted of the rise of social media, as well as many huge tech companies that we know and love today. But those who started it all – where are they now? 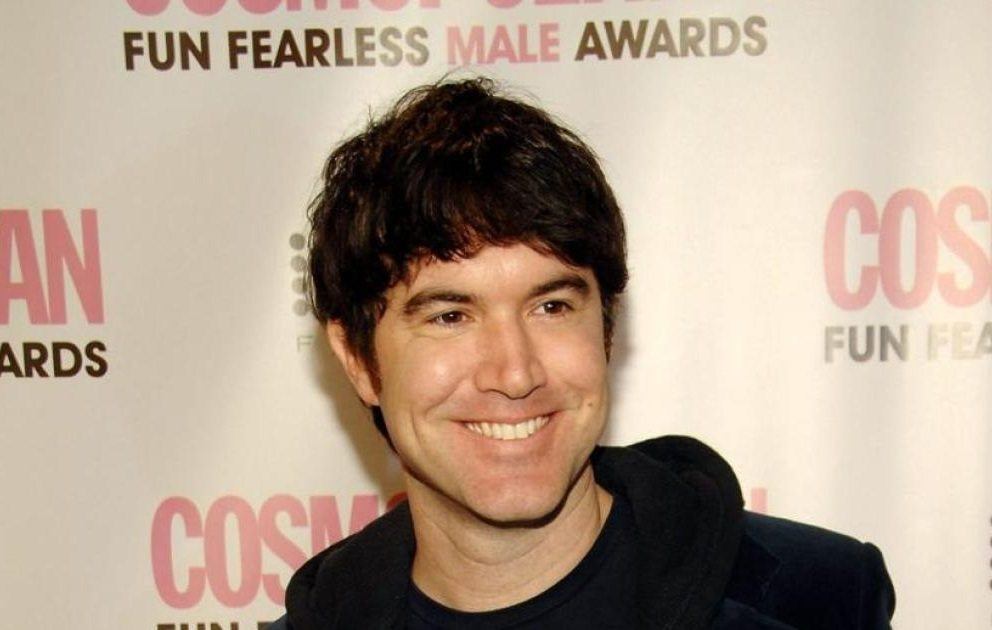 Ahh, who remembers the days of MySpace? It’s where young, potential web designers first tested out their skills as they tirelessly updated and customised their homepage. The creator and inventor for this social hub was Tom Anderson who co-founded the site in 2003. His smiling face became a global sensation as he became the first friend of every user. But then, in 2005, Tom sold his MySpace empire to NewsCorp for a tidy $508million, and then retired in 2009 (because who wouldn’t). Nowadays, Tom is still present online but for very different reasons.

He’s now kicking it back, living it up in Hawaii as a travel photographer. He uploads his snaps to his Instagram, @myspacetom, where he never fails to make us jealous. Don’t think he’s forgotten his roots though, he still often makes jokes about Myspace days. Give him a follow so you don’t lose touch with your first friend! 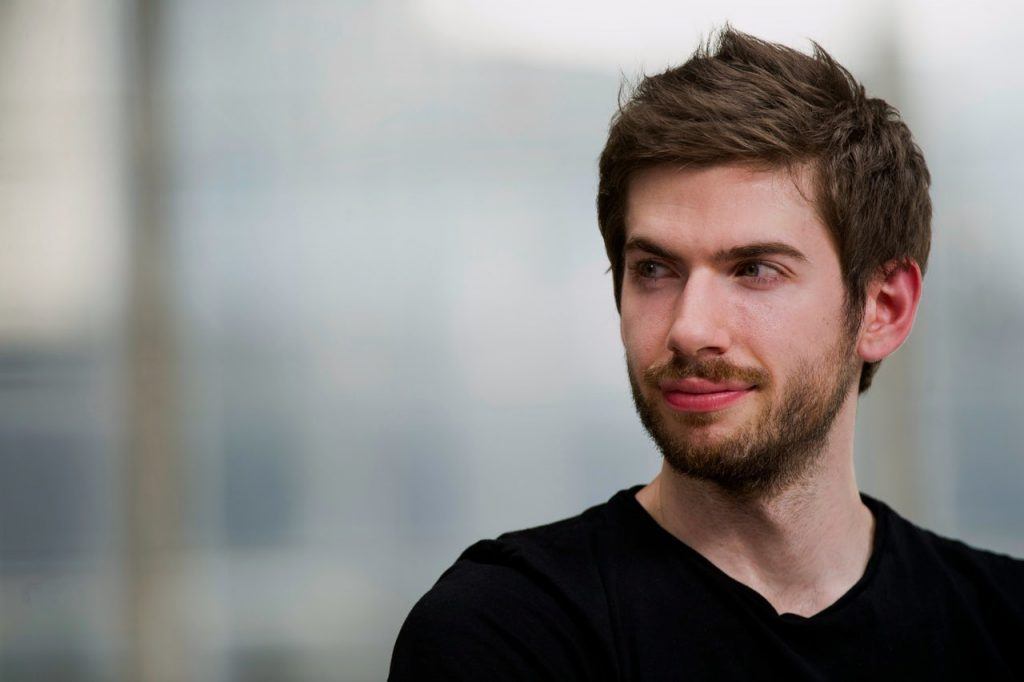 Tumblr was once a whole different world for those who enjoyed perusing blogs and sharing aesthetically pleasing pictures. The platform that oozed cool was created by young tech extraordinaire David Karp back in 2007. On the night of the launch, Tumblr already had 30,000 users and before long, David was able to sell Tumblr for a whopping $1.1million. David remained as CEO but then resigned in 2017.

Many articles written about the former CEO present him as a fellow that prefers a quiet life with his girlfriend and his dog.

With that said, one article from 2018 states how Karp is now a board advisor for Future Now – a left-leaning political party. The party itself focuses on ‘mid-term elections’ and Karp’s position help’s them develop ideas and assist with technological developments (which he obviously has heaps of experience in). Nevertheless, he seems to be spending his retirement well – utilising and applying his web development skills to other ventures. 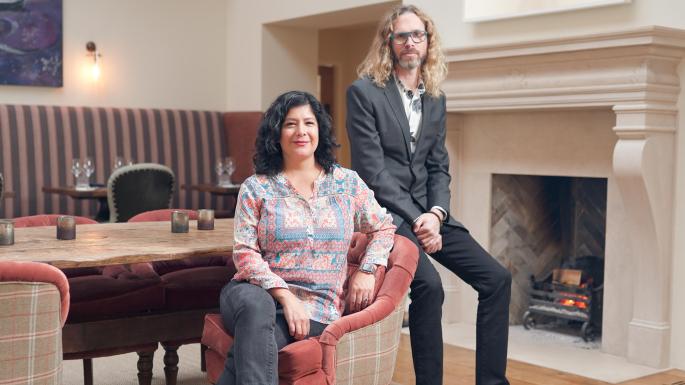 Those that were old enough to be surfing the web in 2005 may remember the social networking site, Bebo. It was created by husband and wife team Michael and Xochi Birch and did incredibly well in its first few years of existence. However, in 2008 the Birch’s sold their site for a massive $850million to the US web portal, AOL.

Since then, it’s been a bit of a rollercoaster for the social networking site. In 2013, the Birch’s bought back their site at a figure that was considerably lower than what they sold it for. (Just a ‘measly’ $1million 🙄)

What’s proved to be more interesting is the way the Birch’s have used their riches. British born Michael has invested in quaint Devon village pubs, as well as a private members bar in San Francisco in which entry is only valid via invite and a $2400 monthly fee. That aside, they have also done a lot of work for charities which bring clean water to developing countries. Overall, they’ve been pretty busy.

Only recently, it was stated that the Birch’s sold Bebo once again to online streamer service Twitch. This time, it was sold for a mere $25million. 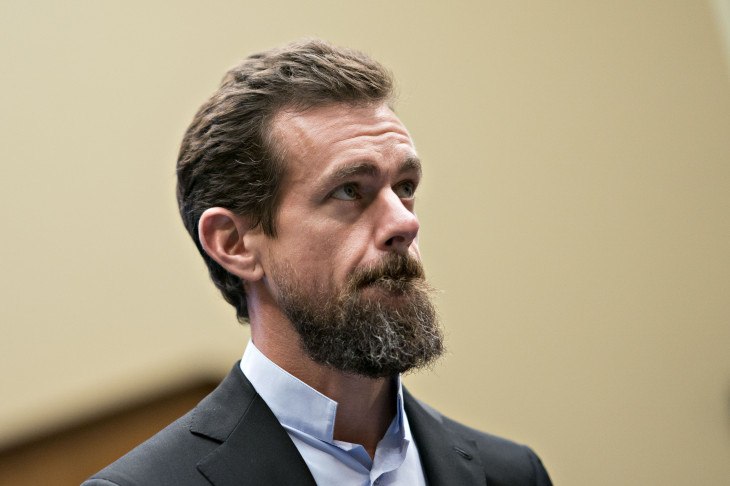 In 2006, Jack Dorsey co-founded a little social media platform called Twitter – doubt you’ve heard of it. 😏 Dorsey, and a group of like-minded individuals, first imagined Twitter as a type of SMS system in which you could automatically update your friends in a text like fashion, but without actually texting. Now, it’s a multi-billion dollar platform.

However, success has not been without controversies. Dorsey was fired as CEO in 2008 by Twitter’s board due to his behaviour in the team. Plus, it had become apparent that Dorsey was taking credit for most aspects of Twitter’s creation. Yikes. 😬

Dorsey went down his own path, creating Square – a mobile payment platform. In doing so he rebuilt an image that appealed to Twitter and in 2016, was yet again appointed CEO. However, this hasn’t stopped rumours circulating about his odd behaviour. In recent years, here have been speculations of crazy diets, ice baths, and sending beard hair to celebrities. Weird rumours aside, similar to our first Myspace friend, Dorsey also likes to make us jealous with his travel photography.

If you aspire to be a tech mogul who people are googling years later – you need a show-stopping website first! Enter Limely 😎