Spencer joined us last month as our second full-time member of staff here at Limely.

He’s now had a couple of weeks at Limely, so we thought we’d sit down with him and have a chat about his new role, and what makes him tick…

How long have you been in Web Development?

I’ve been interested in Web Development since I laid hands on my first ever computer. But I’ve been working professionally as a Web Developer since my placement year in university, so nearly 3 years now!

How have you settled in at Limely? And what are you enjoying most?

I felt immediately at home on my first day at Limely and that hasn’t changed.. yet. I’m loving how relaxed the work environment is whilst still being able to get loads done. Having a game of pool to see who makes the next cuppa is probably my favourite thing.

What do you enjoy doing outside of work?

I love spending time with my girlfriend or with friends and family but I’m usually sleeping, eating, skateboarding, drinking, sleeping or playing games. I also spend time playing around with something new in the world of frontend development, lately that’s CSS Grids!

What were the last 3 albums you played on your Spotify? 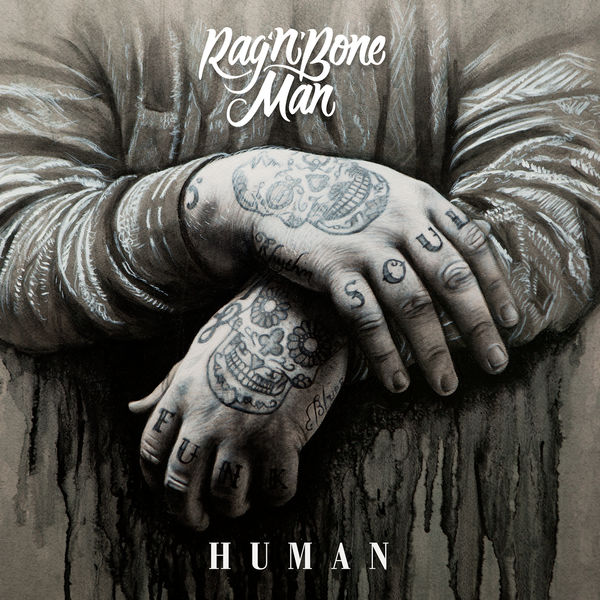 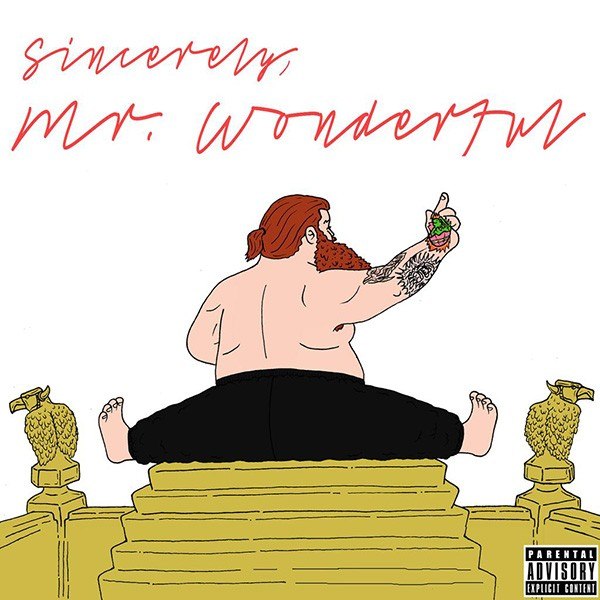 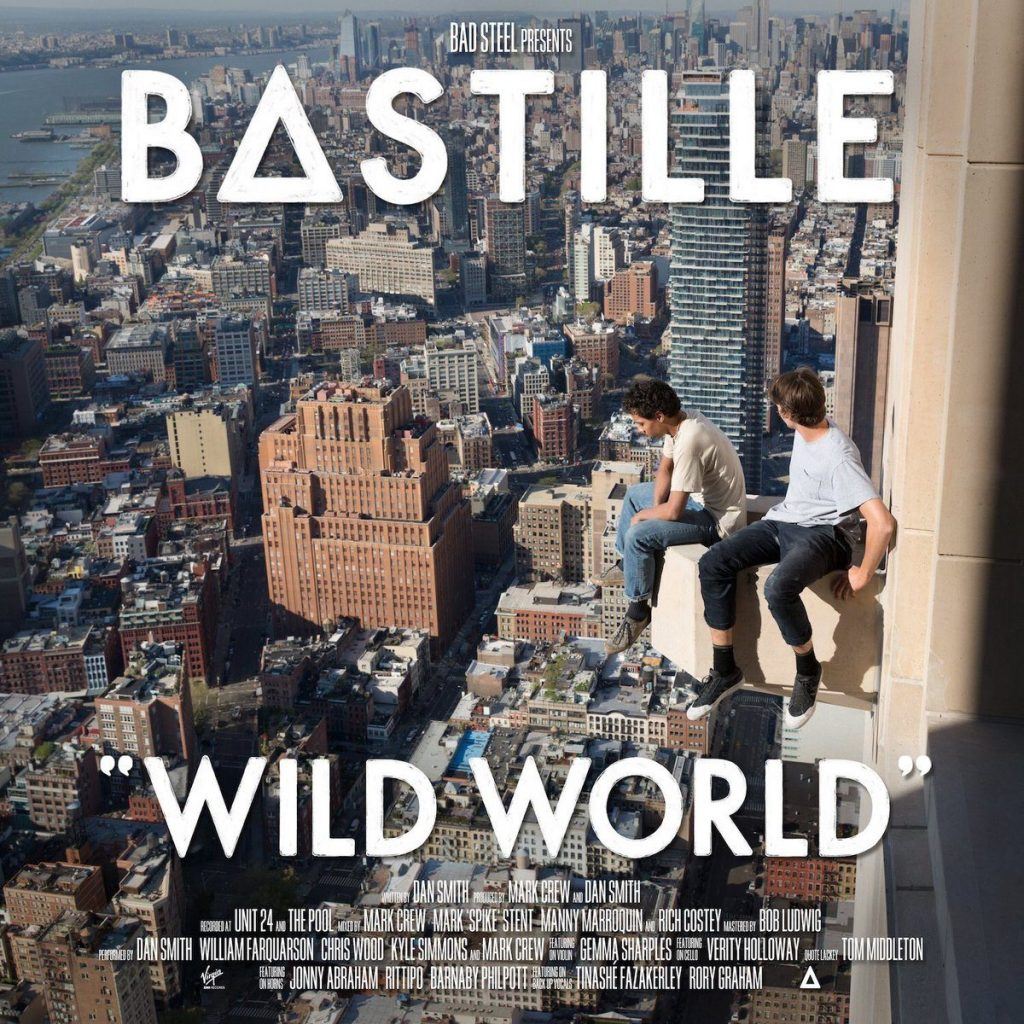 Where do you see yourself and Limely in the next 12 months?

Seeing the way in which the team works in my first few weeks, I can really see Limely growing to be one of the bigger agencies within the North West, hopefully I’ll be tagging along for the ride!

If you could work on a website for a dream client, who would that be?

If I had the chance to work on any client site I think it would have to be The Guardian website. They seem to be at the forefront of frontend web development on a massive scale.