How did GymShark Become Successful Online?

It’s recently been announced that GymShark, the online gym wear provider, has been valued at over $1 billion

A massive achievement for its owner Ben Francis, who began the company aged 19, from his parent’s garage in Birmingham.

Once an exclusively online gym wear provider, GymShark has constantly been on the up and up again and is now a global brand with pop up shops and millions of loyal and dedicated customers. It has been taking over the headlines this week as global investors have valued the company at a whopping $1.3billion. Talk about an ecommerce success story!

As ecommerce nerds here at Limely, we’re simply blown away by GymShark’s success, so we thought we’d break down some of stand out steps on their way to the top to see if we can gain any tips and tricks along the way.

1 – Recognised what sells and pin-pointed his audience

The very marker of Francis’ success was creating a unique store which filled a need – a need for affordable and stylish gym wear. By analysing his current sales and looking to the future, Francis was quick to realise that his original supplement business was going nowhere. 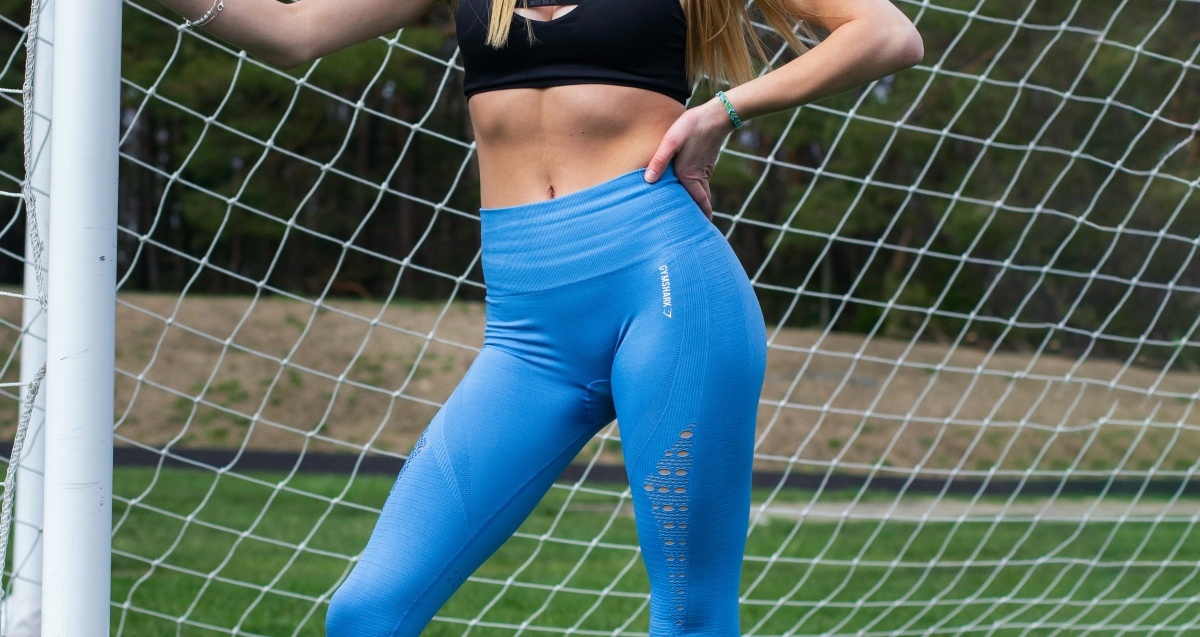 It was then that he sat down and asked himself exactly what he would want to see and buy online. As a young gym goer himself, he was always on the lookout for quality gym wear, which would fit his budget. And just like that, he found a niche gap in the market. He cemented a target audience and got to work.

Although with a great idea and solid target market in mind, Francis knew that nothing was going to happen on its own. He held down multiple jobs, one of those being a pizza deliverer, and poured as much money as he could into his brand new business. He never gave up, remained on the ball and put everything he could into getting his business up off the ground.

“I could answer emails [about Gymshark] in between deliveries. Then I’d go home and sort out the website, and design new products.” – Ben Francis

Once things started to pick up, it was time to spread the word of GymShark and gain some traction for his brand new business. Francis took the last of his savings and put it to buying space at a popular trade show for gym wear and other accessories. 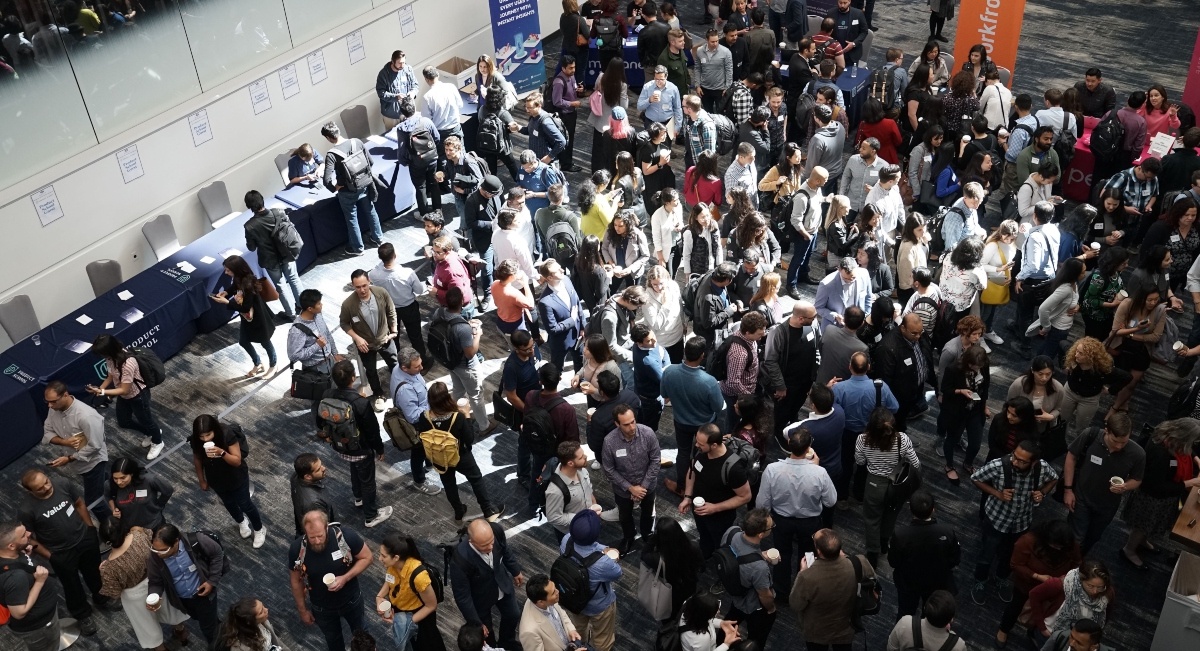 By showcasing their products and business to a room full of their target market, it springboarded GymShark to the top of everyone’s conversation, and Francis began seeing the sales pouring in.

Initially, Francis was generating approximately $400 a day in online apparel sales. But demand spiked when he introduced his company at a popular trade show and was inundated with orders: roughly $42,000 in a single day.

“That was the first time,” Francis recalls, “we realized we were onto something.”

As things were really beginning to pick up speed, it was time to create a quality, top-notch ecommerce site, one in which they could really make their mark online. Francis went back and forth – putting in the necessary research needed to find the platform that would be best for them.

They went back and forth from Shopify to Magento but ultimately ended up using Shopify Scripts; an extension of Shopify which enabled GymShark to customise their very own online store, loyalty schemes and checkout system. Shopify stated that GymShark, with the use of Shopify Scripts, was able to:

As it stands, GymShark now has over 12million followers on Instagram. But in the beginning, they had to hit the ground running and utilise social media’s marketing advantages to build that following.

I call this look "smile/grimace/holding my sleepy eye open". I've got a short day of work stuffs & a 💪🏼 & then I am implanting my ass into my lovesac and playing Zelda until I am unconscious. What are y'all doing this Sunday?? #sundayFUNDAYYYYY #keepshrineing #breatheofthewild #imaddictedtosidequests #stillneed10000rupeesfor4thgreatfairy #plzsaysomeoneunderstandsme #lol Also these are @gymshark dreamy leggings and the hoodies are linked in my bio!! Love you guiseeeee 🍍❤️

GymShark started reaching out to popular influencers and sending them free GymShark clothing in the hopes they would wear them and share their thoughts with their huge following. According to sources, sales soared and GymShark ended up sponsoring a few fitness influencers who then became ‘GymShark Athletes’ – official ambassadors for the brand.

GymShark also used social media to demonstrate their customer-centric attitude. They began posting customer content onto their social media accounts; creating hashtags, youtube content and sharing customer pictures. All this was in aid of reaching wider audiences, evoking a trusted rapport with their customers and demonstrating their active, dedicated presence.

GymShark ticked all the boxes needed for a successful ecommerce journey.

Obviously, it’s a lot hard than it sounds, but with hard work, the right marketing and a good frame of mind, you too can achieve ecommerce greatness.

Need some help getting the ball rolling? Come and talk to the ecommerce experts here at Limely. We’ll be waiting!

Things to Remember When Creating a Site For Your Start-Up