21 years of providing the answers to all our burning questions, being the most efficient gateway to the wondrous world of the internet AND showing us the many, many ways they can creatively incorporate their recognisable logo into various designs.

We are all aware that Google’s design, as well as their UX game, is STRONG.  Every national holiday we sprint to Google to see what doodle their boffins have come up with this time. With the first doodle being implemented in 1998 with a simple stick man celebrating Burning Man Festival, like a fine wine, things have just got better age. With that said, in celebration of Google turning 21, we thought we go down memory lane and take look at some of our favourite looks that Google have had over the years. 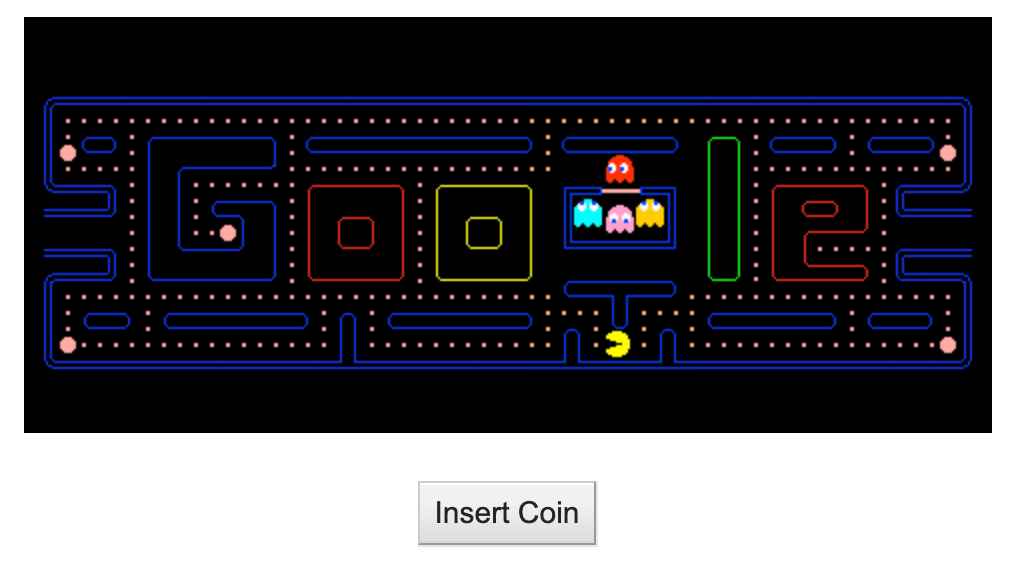 This was a day where offices everywhere probably didn’t get any work done. To celebrate the famous game’s 30th birthday, Google made its homepage into a fully functioning Pac-Man game. Once all your three lives were up, it would automatically take you to the search engine. This would be very useful for Limely’s lunch break.

If anyone’s read Creative Writer Charlotte’ interview when she first joined us back in May, you’d know that this doodle was included due to her request. And thanks to another hardcore fan at Google HQ, the search engine mogul created this fantastic doodle that not only looked great but doubled as a little adventure game – all in celebration for the show’s 50th anniversary. 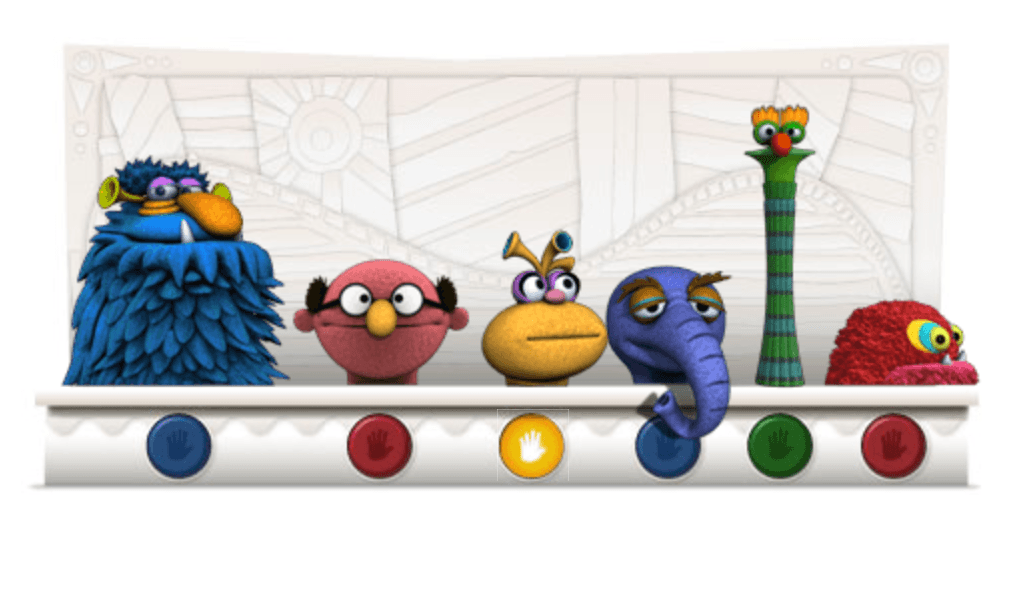 In celebration of Jim Henson’s 75th birthday, the Google homepage was made into a place where one could practise their art of puppeteering. This doodle was made to be six Muppets as a nod to Henson’s most famous creation. The doodle not only looked the part but was made completely interactive. Mouths moved, eyes followed your mouse around the screen and for many of us, provided hours of procrastination. 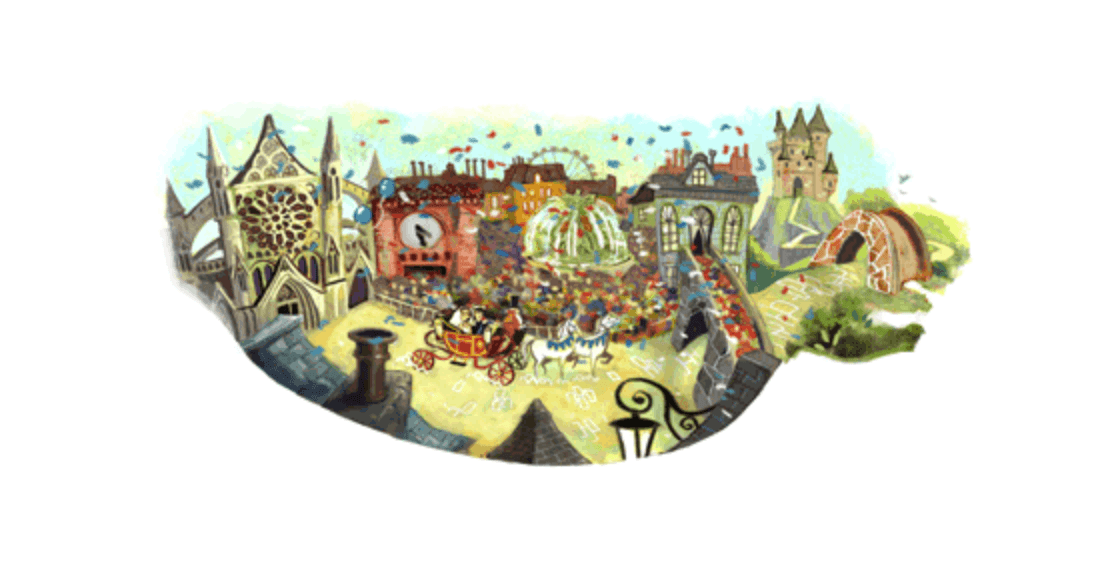 2011 revolved around one event, and that was the wedding of Prince William and Kate Middleton. Of course, Google had to create something for an event as big as a royal wedding, and they certainly delivered. The painted scene that everyone in Britain saw as they logged on to their computers was a sight to behold. The Google logo was fully encompassed in beautiful fairytale-esque drawings, but still recognisable if you looked close enough. And if you looked even closer, you could even see the royal couple themselves.

If you’re after designs as cool as these for your site, give Limely a call!