So, earlier this week we discussed the latest Amazon products in the Alexa family. We also mentioned that Google wasn’t very happy about it. Well, last night was Google’s chance to shine – and fight back.

Yesterday evening at 5pm London time, Google began its product announcement event. It’s that time of year where all the big tech companies are fighting for the spot of coolest and most exciting innovator. Christmas is only a few months away, after all. It’s about time that Google stepped up to the plate, really. For years now the tech industry has been waiting to see just how serious the company is about hardware.

There are two new Pixel phones on offer with differing screen sizes: 6-inch and 5.5-inch. The Pixel 2 comes in pale blue, black and white colourways – we like. The larger version, the XL, will be on offer in black or a black and white combo. The Pixel is a really aesthetically pleasing phone, and this year its upped its game feature-wise. This phone is offering a ready-built-in Shazam type technology where the phone will recognise music playing and show it on your screen there and then. You can take selfies by, yep, squeezing the phone. That’s a weird one. Both of these handsets are now water-proof and promise a day-long battery life, which isn’t necessarily ground-breaking but at least it’s a step in the right direction. 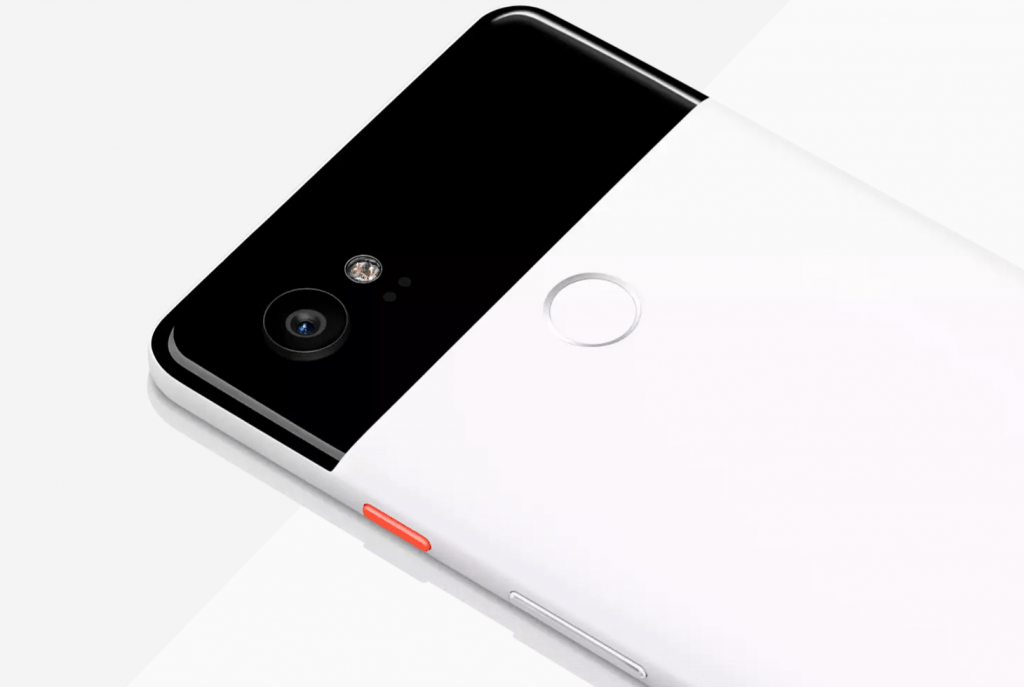 Basically a newer, trendier version of Amazon’s Echo Dot. The Home Mini is just a smaller version of the popular Google Home and comes in chalk, charcoal and coral colours. It’s priced at a measly £49, so it’ll be interesting to see how well it competes with the Echo Dot.

This has taken the original Google Home and vamped it up. Why get a bog-standard Google Home when you can get one that’s a stand-alone speaker system? This one is for the music lovers and appreciators. It features a built-in Google Assistant, making it a direct competitor to Apple HomePod and the new Echo speakers. Price: $399. Available for pre-order in December – currently only available in the US *sad face*.

There’s an updated Chromebook on offer now: the Pixelbook. It offers 512GB of storage, 10 hours of usage and 4 in 1 design – you can use it as a tablet, a laptop, in stand-mode and tent-mode. It’s 1kg light and 10mm thin, meaning it looks really sleek. Prices start at £999 and pre-orders are ready to go. 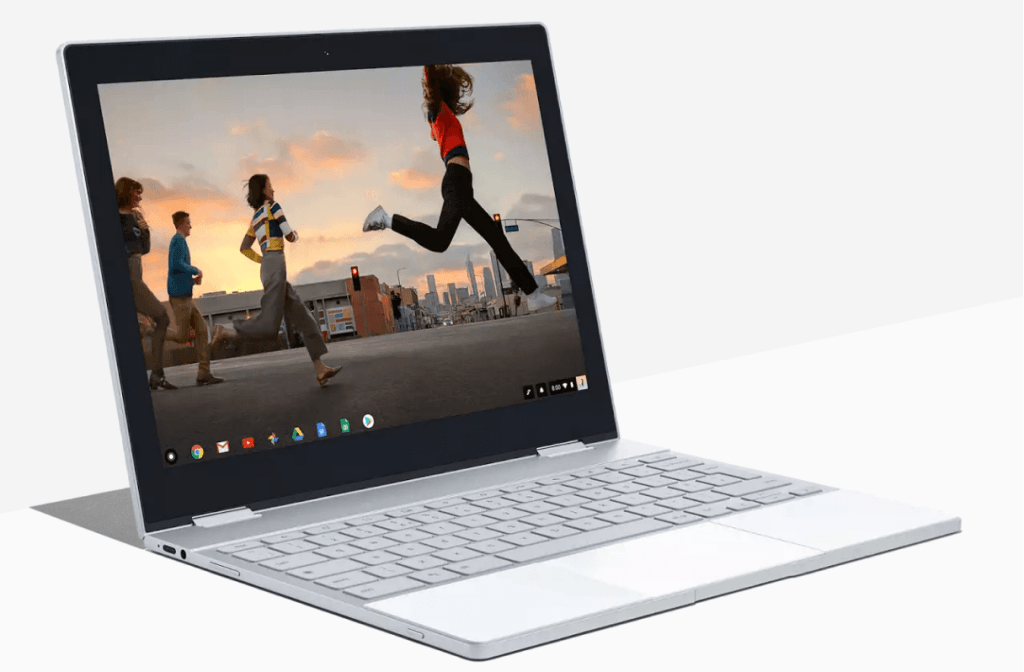 So Google didn’t end it there… they had a bunch of other cool products to tell us about. One of these is the new VR headset known as ‘Daydream View’. It’s priced pretty reasonably at £69.99. Also mentioned was the Pixel Buds, a set of Bluetooth wireless headphones which the company have released for the first time. They can read messages and notifications out loud, and even translate languages in real-time. This is the kinda stuff we were expecting! They’re available in black, blue and white – price is £159.

Lastly, is a really strange but kinda nice product: Google Clips. This is a smart camera which takes photos automatically as you go about your day and learns things about the people in your life and things you do. This is all powered by an algorithm called Moment IQ. Again, this is really the kind of calibre we were hoping for. We love it (except the $249 price tag).

5 Adverts That Will Make You Smile on #WorldSmileDay