Everything You Need to Know About Spotify vs. Apple

Spotify’s CEO has hit out at Apple with a statement regarding their payment system and Apple has hit back harder. We run through the main events of the Spotify vs. Apple battle.

Two of the biggest music streaming platforms have been going head to head over the last week. But why? Obviously, they’ve been huge competitors from the start. However, in recent weeks, things have really started to get complex. There’s a war going on between the two and we’re going to explain everything you need to know. 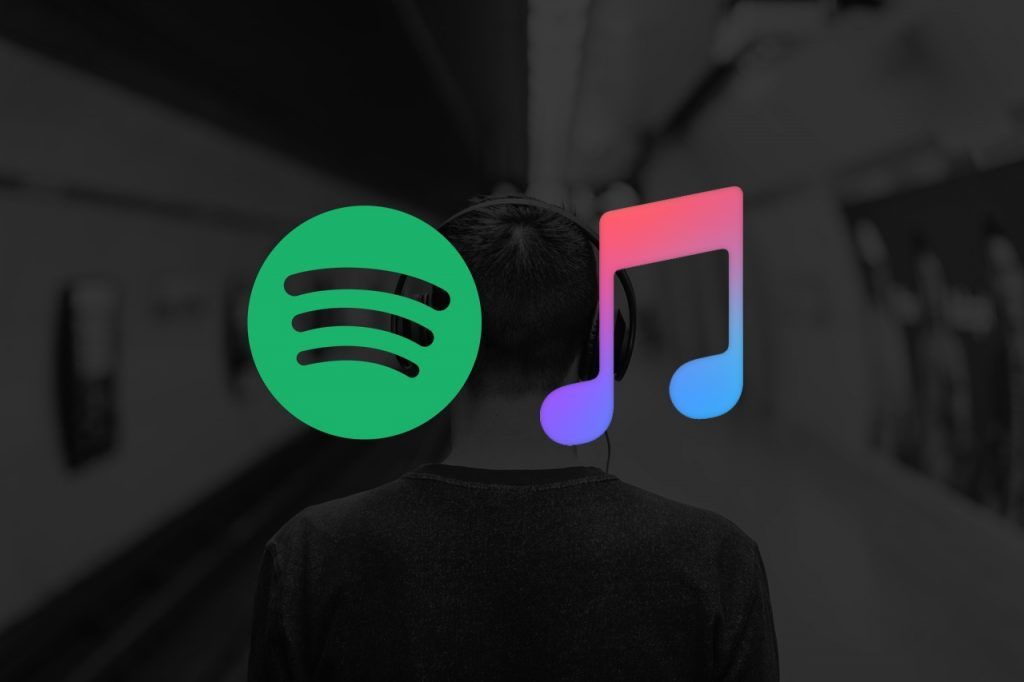 Spotify vs. Apple Music: the background

There’s no secret that Spotify has been the longest-running platform out of the two. Back in 2006, Daniel Ek and Martin Lorentzon founded the audio software company in Sweden. It officially launched in 2008 and since then has become the largest digital music service in the business, with over 200 million users. Nearly 100 million of those are paying customers. As a powerhouse in the tech industry, it’s no surprise that Apple felt the need to release a competing service in 2015, although we’re not sure what took them so long. But within just three years, Apple Music had gained 56 million subscribers. It’s half of Spotify’s paying user base and a quarter of their non-paying users but still a promising figure. 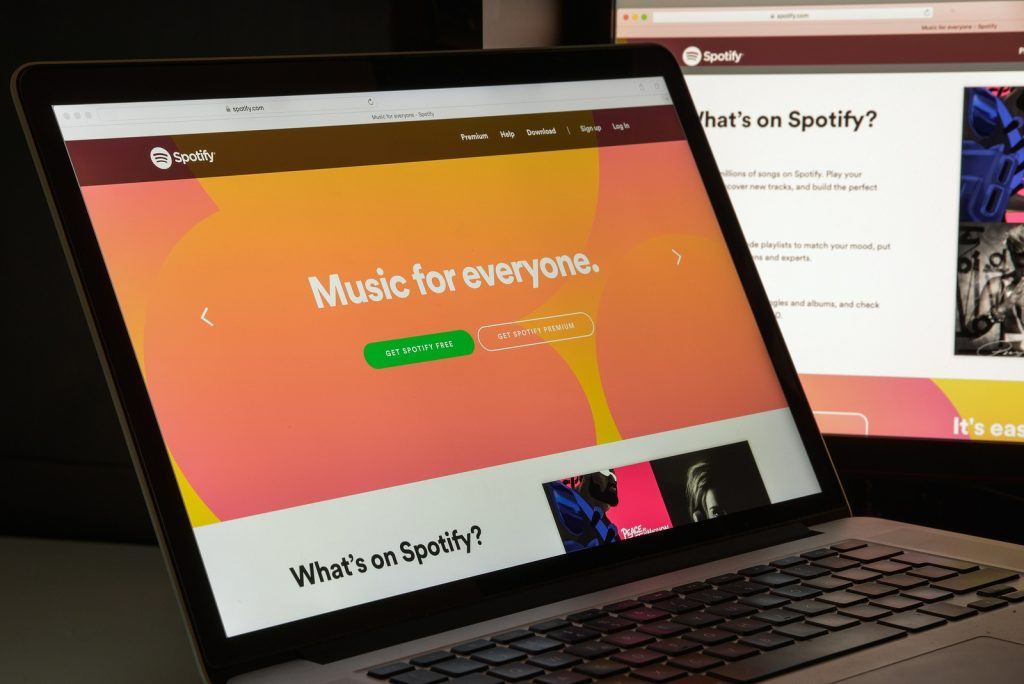 What’s the difference? Which is best?

Along the way, there’s been a bit of healthy competition from both sides. It costs £9.99 per month to use the premium version of Spotify but there’s also a limited free edition, whilst Apple Music only offers a 3 month trial of its free version and you have to pay £9.99 to use it fully. Both services offer a £14.99 per month family plan for up to six people. They also both give students a 50% discount for £4.99 subscriptions. So, aside from the obvious free Spotify usage, which one’s the best?

Realistically, it’s a bit of personal preference. Spotify has been going longer and offers a few more features so it’s easy to argue that it comes out on top. However, many users prefer Apple Music for its bright, easy-to-read UI and bigger catalogue of music. But things have gotten more serious than just standard industry competition. Last week, it got heated. 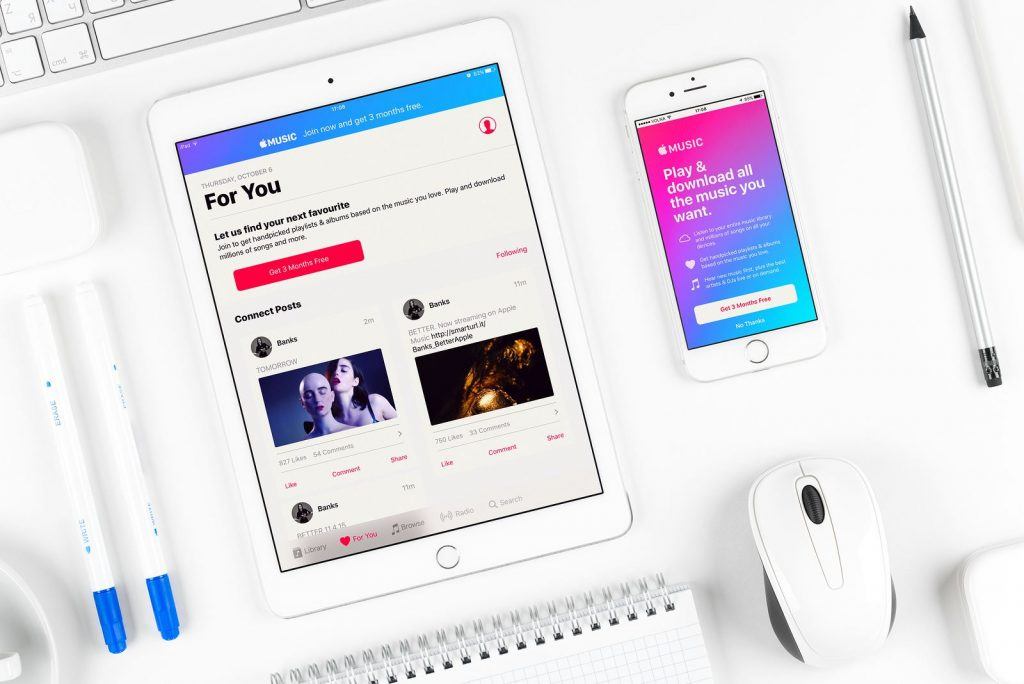 So, what’s the beef?

On the 13th March, Daniel Ek added a blog post to Spotify’s newsroom ‘For the Record’. This post outlined that many users download Spotify from the App Store and listen to it on iOS devices. All the while, Apple is taking a 30% tax from digital services like Spotify, through the purchases made on the App Store. Ek stated that it gives Apple an unfair advantage over its competitors. Why? This extra tax might mean Spotify have to charge users a higher rate to cover costs.

Alternatively, they can go forego the tax by avoiding Apple’s payment system but this means they’ll have less communication with customers. What’s more, Apple has blocked Spotify from lots of services including Siri and the HomePod. Daniel Ek is specifically asking Apple to treat Spotify with the same rules as they treat other services like Deliveroo and Uber, taking away annoying restrictions. He’s also requesting that Apple allow Spotify to communicate with their own customers in any way they see fit, regardless of which tax they’re paying or not. We think that’s a fair point.

“Consumers win and our industry thrives when we’re able to challenge each other on fair footing. That’s what competition on the merits is all about.” – Daniel Ek, Spotify CEO 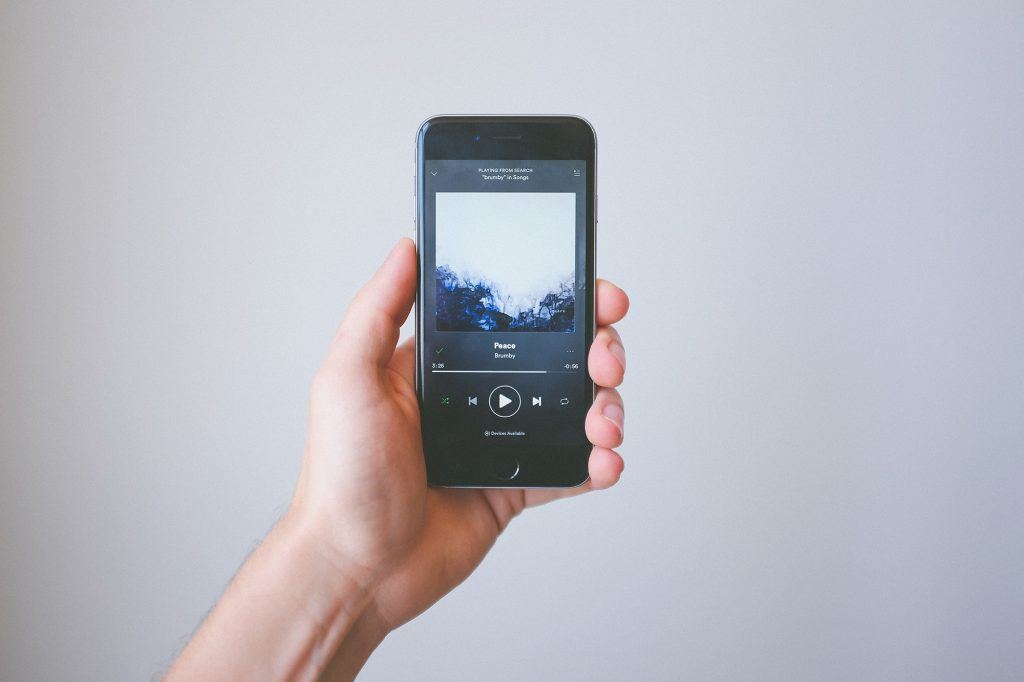 Spotify has officially filed a complaint with the European Commission. Apple hit back with its own statement the next day, suggesting Spotify wants all the benefits of using the App Store but without ‘making any contributions’. Controversially, Apple commented that as Spotify aims to pay less and less, they’re reducing the amount that artists and musicians make via the platform. Unsurprisingly, this has ruffled some feathers in the music industry. Apple signed off with best wishes, saying that they ‘wish [Spotify] continued success’. They spilled the tea but we think thay did it in the nicest way possible.

“Spotify wouldn’t be the business they are today without the App Store ecosystem, but now they’re leveraging their scale to avoid contributing to maintaining that ecosystem for the next generation of app entrepreneurs. We think that’s wrong.” – Apple Statement

Since then, there have been countless tweets and articles outlining the problems with both streaming platforms. Spotify vs. Apple Music is only getting more complex as both companies continue to hit out at each other. People really are divided on the topic, depending on who their loyalties lie with. Obviously, many people are suggesting both are in the wrong, due to the lack of compensation to musicians and artists who stream via the services. Let’s hope there can be some concrete changes in the next few days, rather than argumentative statements and press releases. 🤞🏼