Are Dating Apps Ruining Our Relationships?

In light of the pandemic, it’s no surprise that apps such as Tinder, Bumble, and Hinge have increased in popularity… But is it about time we call it quits with the online dating world?

If you’ve ever claimed to be a self-professed romantic (we’re talking ugly crying while reading The Notebook-type romantic) then you probably don’t have Tinder, the app renowned for casual dating. In what is effectively a modernised version of ‘Hot or Not’, Tinder users can swipe anonymously through thousands of potential partners while still binge-watching their favourite Netflix show. It has never been so easy to find a perfect suitor, so much so that as of May 2021, Tinder was named the most downloaded dating app in the world, recording a staggering 65 billion matches globally.

It’s evident that we as a generation have become accustomed to having the world at our fingertips; honestly, it’s a wonder you can’t buy your perfect partner on Amazon these days! But how does this affect our dating habits when we’re forced to meet our matches in the real world? 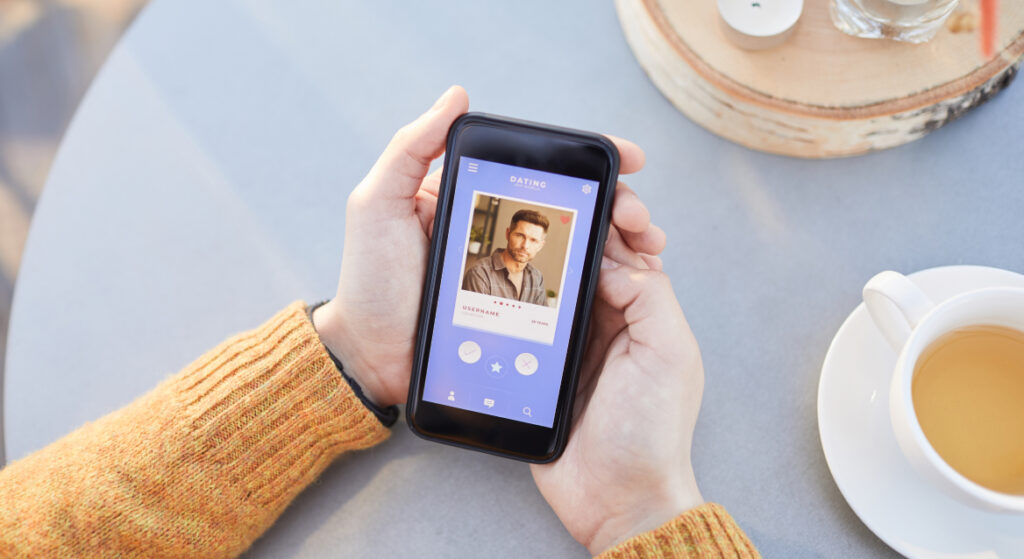 Dating apps aren’t all doom and gloom! Firstly, they may actually save users from investing time in a relationship that isn’t going anywhere. Straight from the off, you can determine from someone’s profile what type of relationship they’re seeking; everything from a bit of fun to finding someone to get a dog with (the serious stuff, obviously). If we’re assuming that traditional dating often spreads over a few months, dating apps enable you to get to know a person on a much shorter time scale, establishing compatibility and like-ability factors in the early stages as opposed to later on.

During the pandemic, Tinder even introduced video chat in the app, which, according to its chief communications officer, meant that when the world eventually opened up again, people were skipping the small talk and jumping straight into first dates that were more activity-oriented. So, in a time that was understandably very hard to meet and get to know new people, users were able to maintain some sense of normality in their dating lives.

Alternative dating apps such as Bumble also present a more progressive approach to dating, allowing women to make the first move and flipping social conventions, which generally focus on male-led pursuits. (#GIRLPOWER am I right, ladies?).

The Bad and the Ugly

So what’s the problem? Well, the notion that dating apps are predominantly appearance-based is somewhat problematic; anyone can post an old photo or present themselves to be someone they’re not, not only making online dating sometimes unreliable but potentially dangerous too. 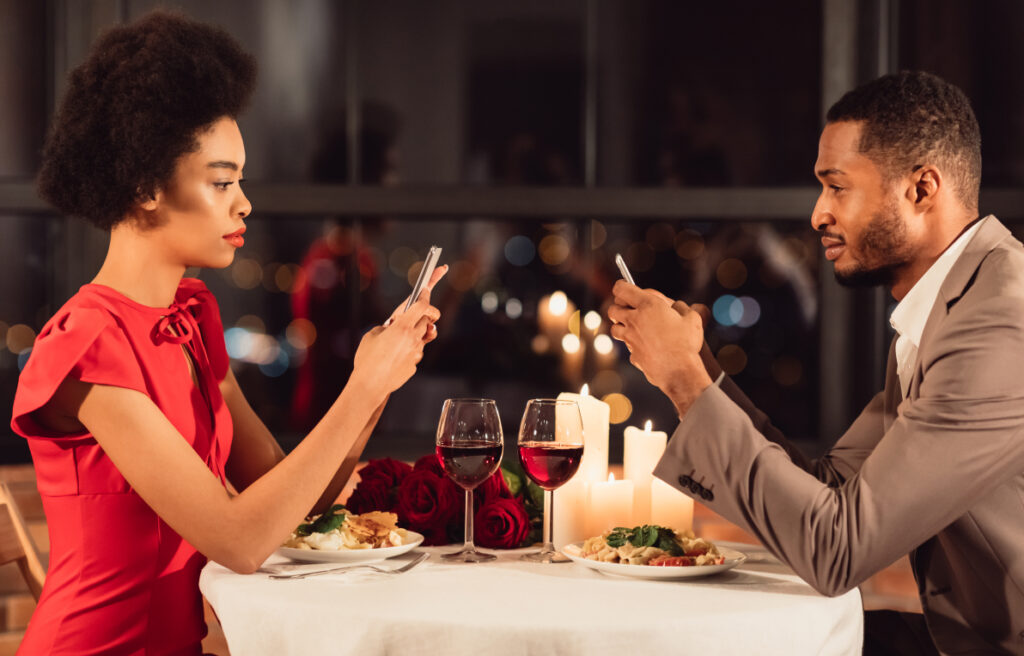 While it’s become so much easier to connect with potential romantic interests- it’s become just as easy to reject or ‘ghost’ those who no longer fit the bill. Studies have shown that social rejection of any kind activates the same pathways in the brain as physical pain. Therefore, with the rate of rejection being a lot higher on dating apps, this has the potential to become particularly harmful to those using the service regularly.

A fast track to confidence could be another reason why users fall into a swiping frenzy, although this only feeds into a higher reliance on social gratification which has become more prevalent with the rise of social media. Except for a few sentences, users are forced to gauge romantic compatibility based on a few images, reducing the complex nature of dating to sexual attraction only and making it harder to form deeper meaningful connections.

Undeniably, the takeover of the virtual dating world is nothing short of impressive. While it may not appeal to everyone, it has undoubtedly become an untenable force in the search for meeting temporary partners, life-long lovers, and everything in between- revolutionising the dating game forever. So, I guess whichever way you decide to find your very own Ryan Gosling, the main message here is this- don’t underestimate the power of the swipe.