In this year’s Christmas Advert by Apple, Frankenstein is seen reminiscing on good times with his beloved Widow in the confines of his lonely log cabin out in the hills.

He records a jingle from an old music box onto his iPhone, in preparation to share some Christmas spirit with the citizens of the nearest town.

He sets off to town via his mailbox, where an expected parcel is waiting for him containing some much-needed decoration to improve his debut busking gig in the town centre.

He eventually musters up the courage to address his local people with his very own heartfelt rendition of ‘There’s No Place Like Home for the Holidays’, originally written by Perry Como in 1954. 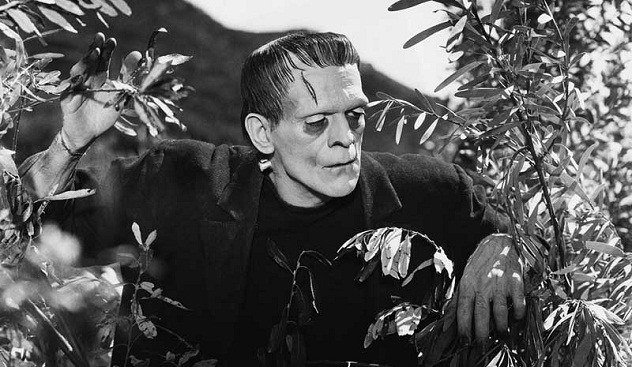