A billion-dollar acquisition, two leading tech companies and a whole load of concerned developers. The latest news to hit the web has got us all thinking.

Earlier this week, multinational software company Adobe made a huge announcement. They have just acquired another multinational company in a surprise move. And it’s not your average acquisition. Adobe is buying the biggest e-commerce platform in the world: Magento. 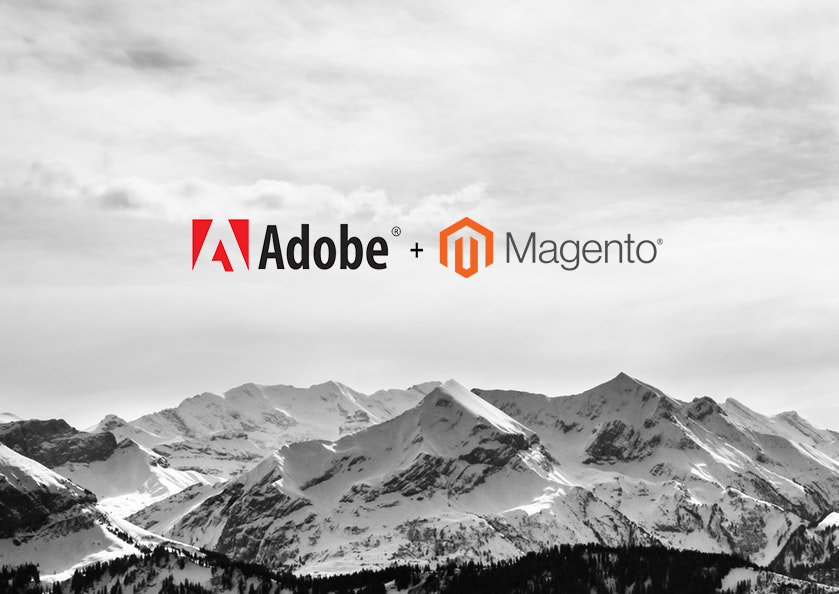 As Magento experts and fans, we were immediately both fascinated and concerned by this announcement. We use the e-commerce platform every single day to build and manage many of our clients’ websites. So, of course, we wanted to know exactly what was happening. According to their press release, Adobe is spending $1.68 billion to buy out Magento.

The company behind Creative Cloud credits itself as “the leader in designing and delivering digital experiences through content and data”. At first glance, Magento seems to be in great hands. But that huge financial sum is at the forefront of our minds – what’s going to change and how is Adobe going to make this acquisition worth its while? 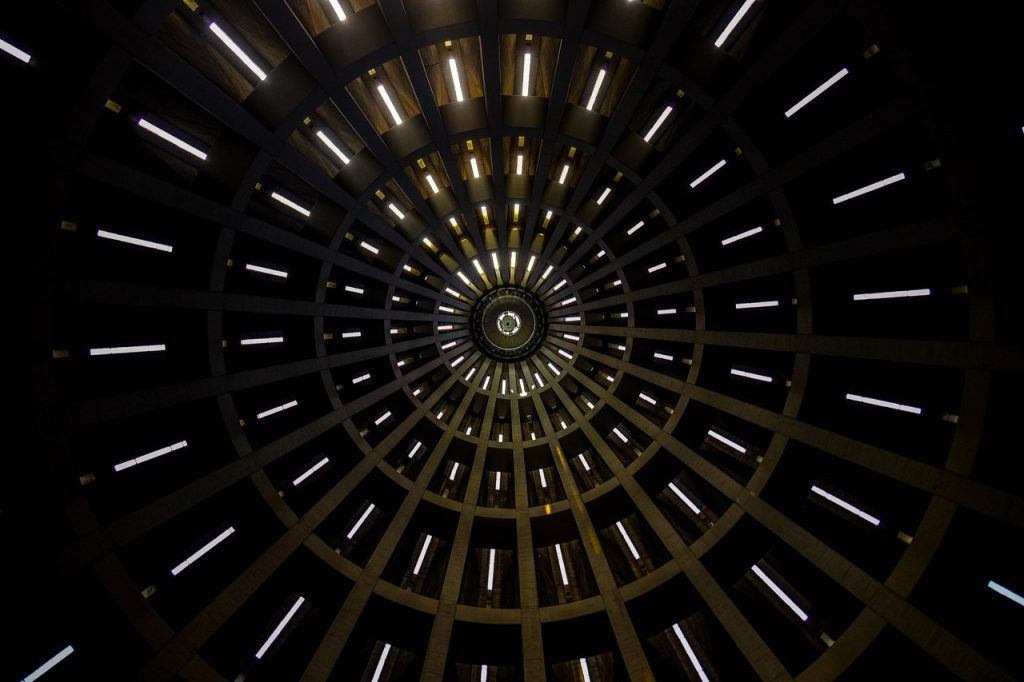 What is involved and why has this decision been made?

The Adobe Experience Cloud will be “seamlessly integrated” with the Magento Commerce Cloud to form a unique, single platform. Why? Simply, this new syncing between the two California-based tech companies aims to serve “both B2B and B2C customers” on a global scale. Adobe recognises how important commerce is to their existing customer base. And of course, they can now open themselves up to new markets.

According to Digital Experience manager Brad Rencher, embedding commerce into Experience Cloud will “make every moment personal and every experience shoppable”. Consumers can expect commerce to be available with every interaction – sounds pretty vague to us but hopefully, it’ll become clearer as more details are released later down the line. 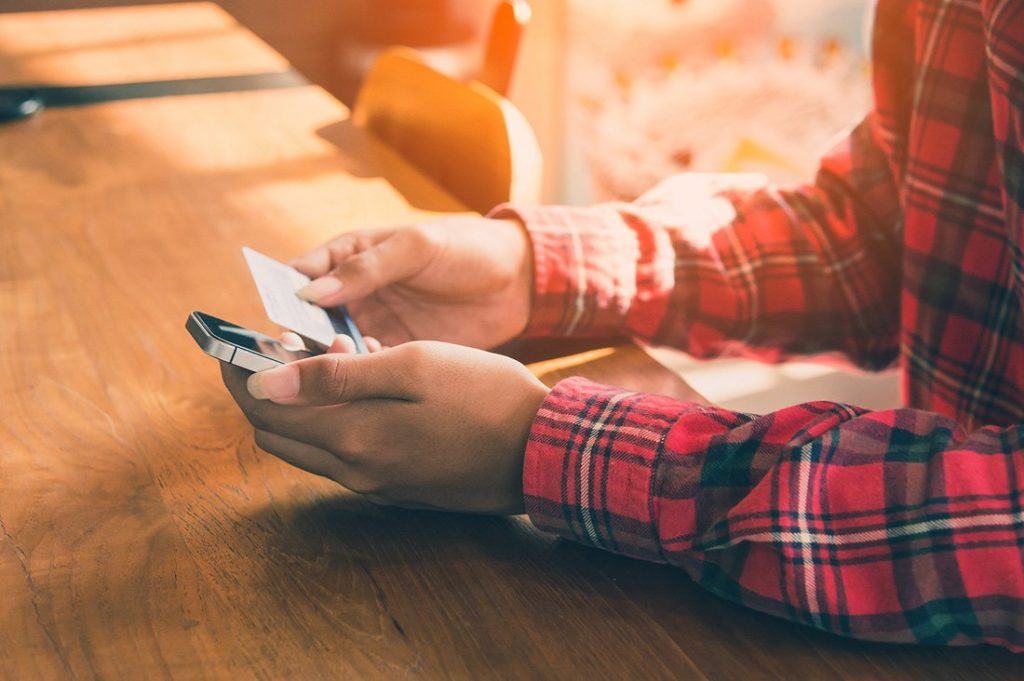 How are things changing with Magento?

According to the official press release, Magento CEO Mark Lavelle will continue his leadership role. Only now, he’ll be part of the Adobe Digital Experience team, under general manager Brad Rencher. As it stands, we don’t have much information on how Adobe is planning to change Magento to suit their agenda.

Many media outlets who have reported on these events are speculating that something has to change. Of course, we’re anticipating some changes too. Spending $1.68 billion on an acquisition is not a light decision to make. Adobe is set to release more details later this year so until then, we can only wonder. However, with Mark Lavelle still heading up Team Magento, we can anticipate that the e-commerce system won’t change too drastically. Most importantly, we hope nothing will happen to the best thing about Magento: its open source platform.

How to Get Over Creative Block When Designing or Writing