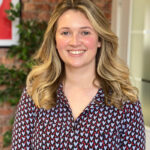 Today is a sad day for many nostalgic internet users as it marks the end for the once dominant Internet Explorer.

Remember the days of ethernet cables, floppy disks and external hard-drives? Then you’ll also remember the launch of Microsoft’s Internet Explorer. Once the new kid on the block, the browser has certainly seen its fair share of criticism over the past few decades!

But as today marks the end for the browser, we’re seeing lots of nostalgic memories dominating social media. So, without further ado, here are the funniest meme’s as chosen by Team Limely, to celebrate the once loved (and hated) Internet Explorer…

As millennials ourselves, we spent many frustrated hours waiting for this loading bar to finish whatever it was doing. Although we hated it at the same, it’s safe to say we agree with Pinnacle Works’ feelings of nostalgia. 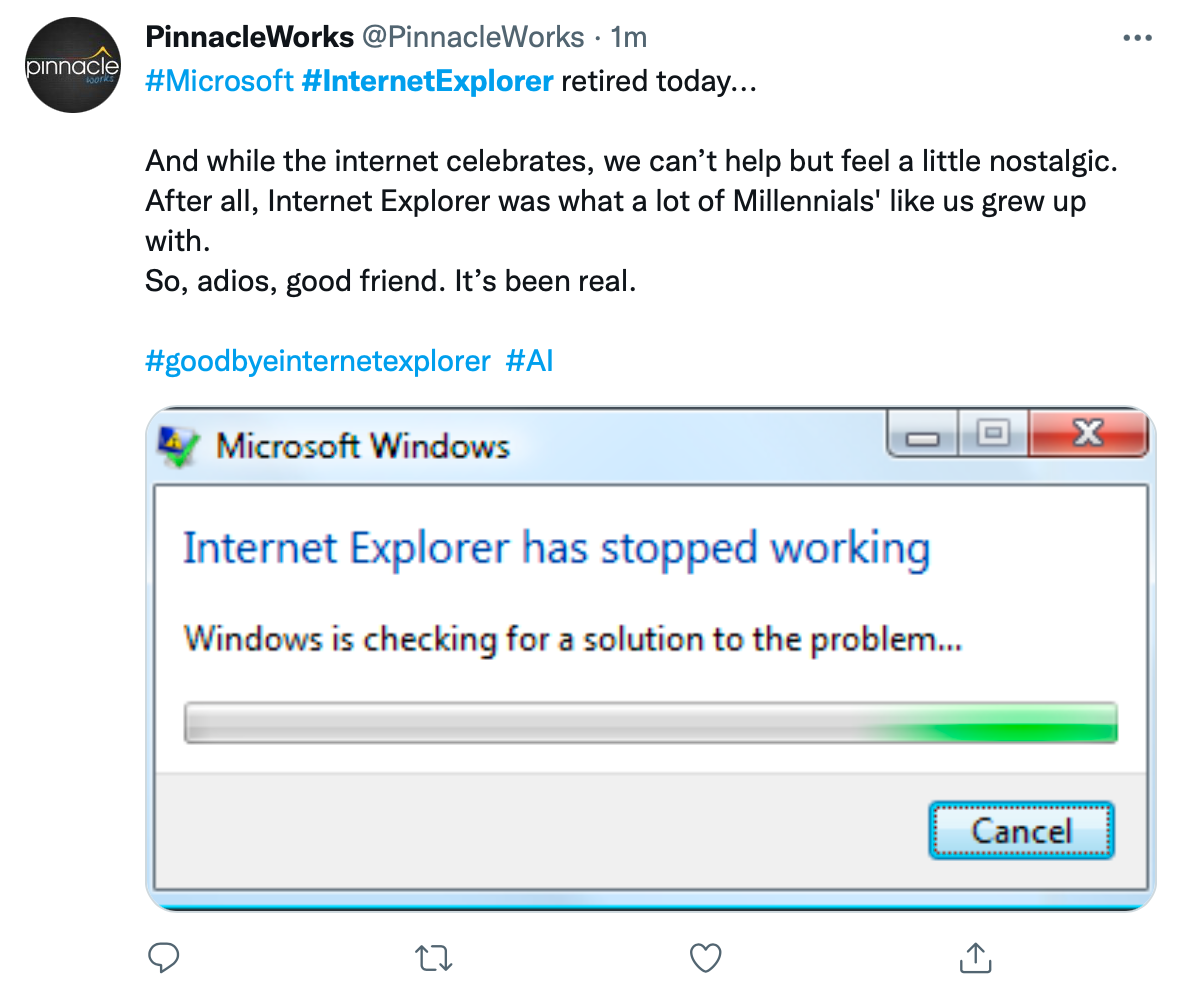 Slow and steady wins the race

Many twitter users took to their keyboards to show their disdain towards the snail-paced browser, which we found rather amusing. After launching in 1995, there were 11 versions in its lifetime. Unfortunately, they never got any speedier…

There’s been no shortage of tombstone meme’s for the beloved Internet Explorer. We particularly enjoyed this one that pokes fun at the browser becoming a tool for downloading other, more advanced browsers such as Google Chrome and Microsoft Edge. Funny, because it’s true! 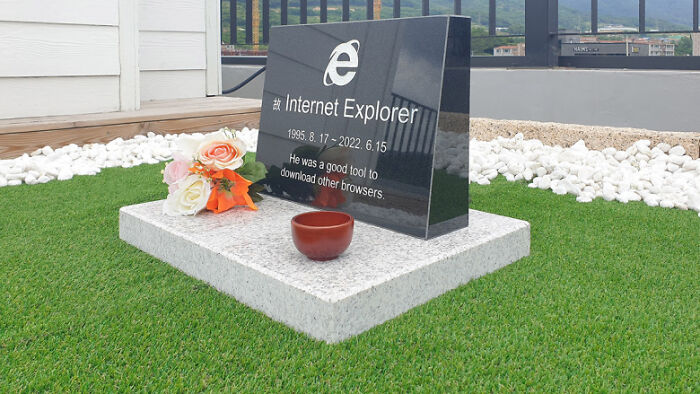 Designers have also been joining in with the fun by transforming the Internet Explorer logo into a retiree to mark the end of its working life. Although, we think he looks a little older than 27! 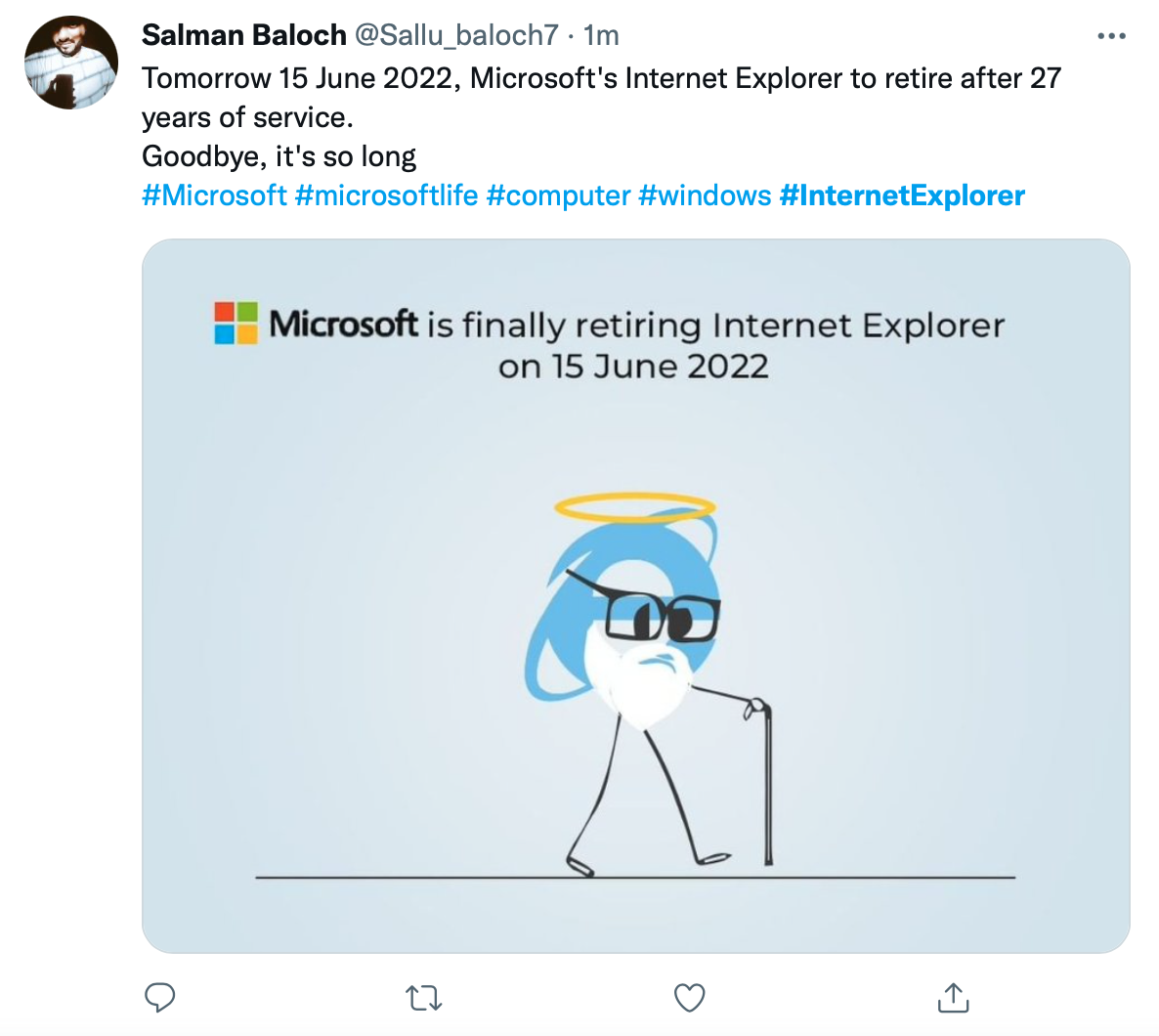 Cry me a river

This one’s for all the early-adopters of Internet Explorer; those who spent their teens exploring the realms of the internet on their Apple Power G3 Desktop and saved their favourite games to their floppy disks. Tobey Maguire, we feel your nostalgic pain! 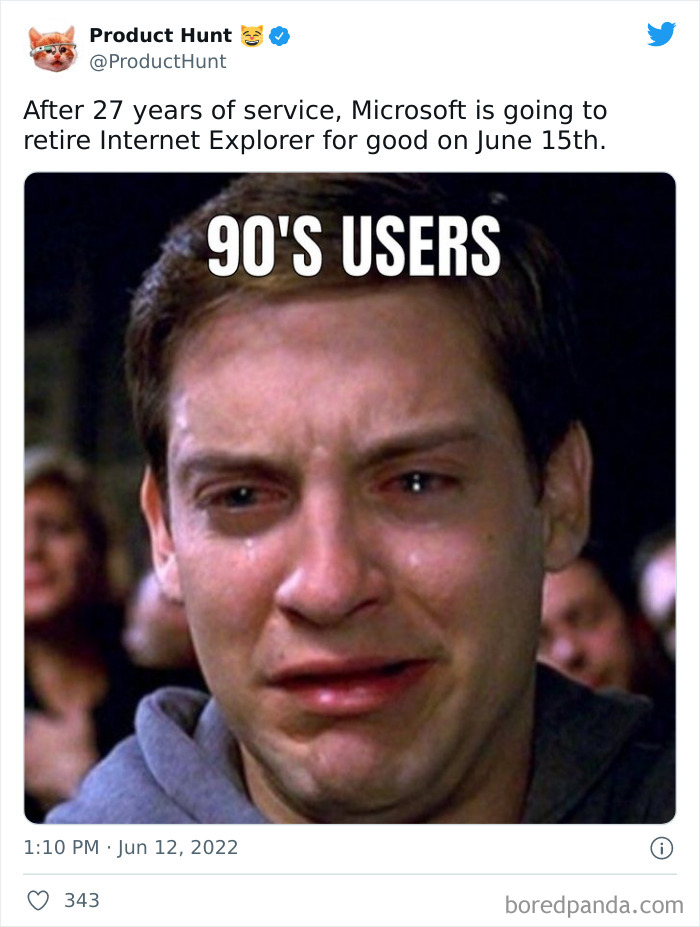 How do you feel about no longer having Internet Explorer at your fingertips? Join the conversation over on Twitter.

SEO For Ecommerce: A Handy Guide