What TikTok did for Little Moons

If you’re not spending your lunchbreak scrolling on TikTok – you’re in the minority!

The fast-paced app fill to the brim with content is really taking over, and as lovers of social media and what it can do – we’re so here for it! 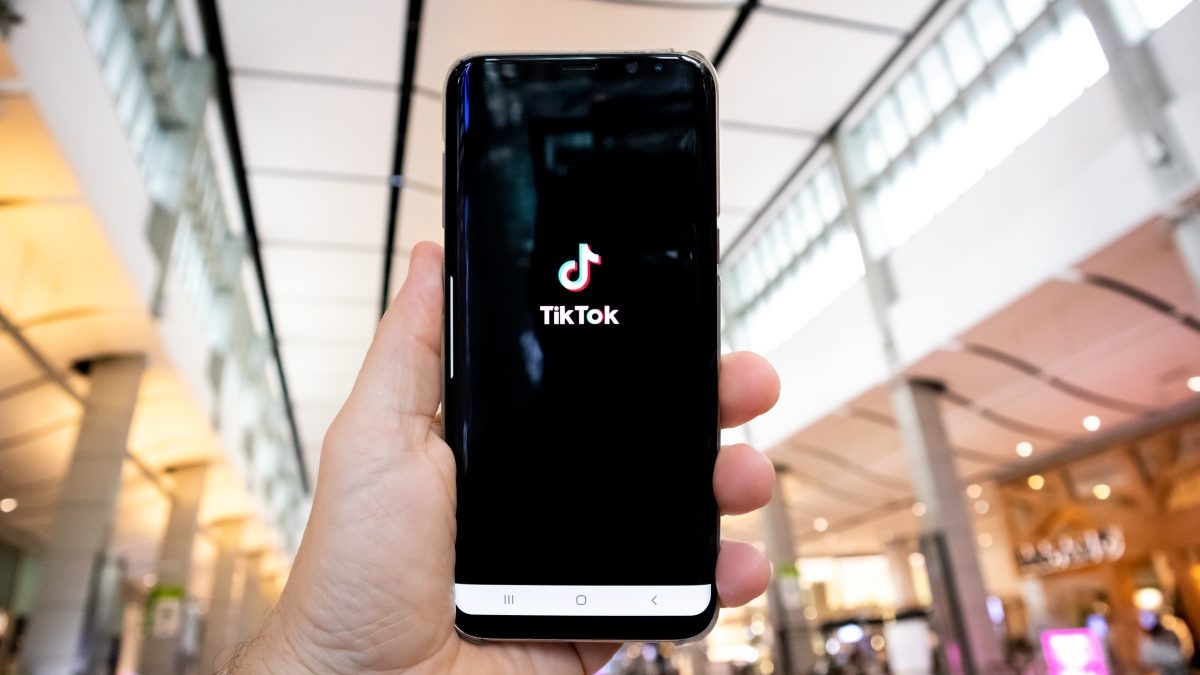 Not too long ago, we released an article that explored just a few examples of the power in which social media holds, and the wonders it can do when used correctly. Little did we know that there was another example working it’s way to the top right under our noses.

There has been some speculation around whether TikTok, the newest kid on social media block, was even worth delving into in terms of making it apart of our marketing strategy. But how it’s raised to the top and the effects it has had on the outside world has truly shown its potential. TikTok has impacted celebrity culture, musical theatre, the worldwide music charts, fashion and many brands that have seen active results from TikTok popularity. But there is one brand in particular has recently been making headlines – and that is Little Moons.

And being the social media marketing nerds we are, we wanted to take a little Limely look at what exactly has been going on with Little Moons and their TikTok rise to fame.

Who are Little Moons 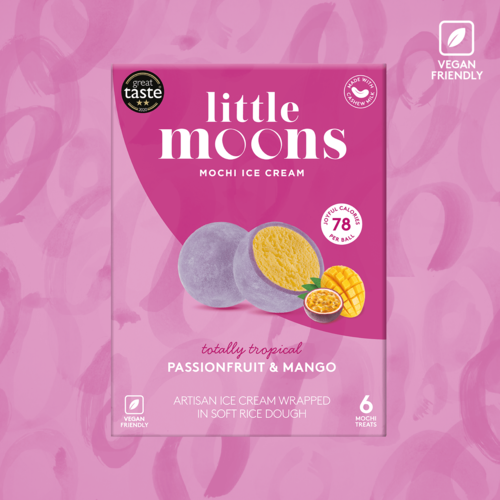 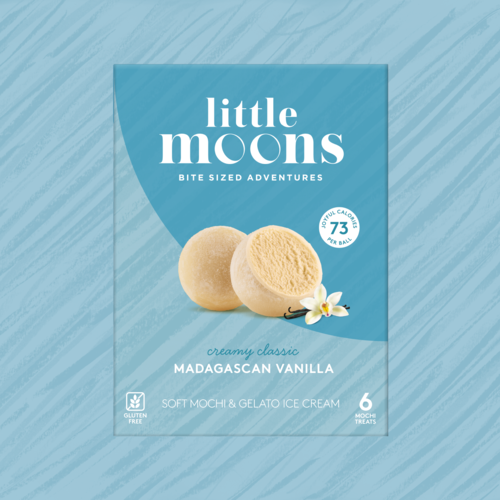 By now you’ve probably heard of Little Moons or at least have seen them chilling in the freezer aisle in your local supermarket. But if you have been living under a rock, Little Moons are a family run Mochi business who’s aim was to bring a twist on the sweet Japanese treat to the freezers of the UK. They present their unique little treats as a ‘new way to eat ice-cream’ and come in a variety of tantalising flavours. Little Moons first hit the scene in 2010 and have been present at Tesco and other local supermarkets for some time now.

According to research, Little Moons have always had their finger on the pulse of marketing and on how social media could benefit them. One article states that early on they identified their main consumer and target audience as ‘young women in their late teens/early twenties‘. With this in mind, the took to their social media platforms and began to interact with their audience and really demonstrate their brand, what it stood for and of course their passion for ice-cream mochi.

Their social media presence also included their TikTok account on which they posted videos of their products. But what they weren’t expecting was the birth of a TikTok challenge where people, including highly-followed influencers, filmed their trip to Tesco and their hunt for these sweet little cold treats. The challenge, along with the hashtag #littlemoons completely blew up, and everyone’s For You page seemed to be filled with people enjoying Little Moon’s mochi and encouraging others to go out and try the unique dessert for themselves. 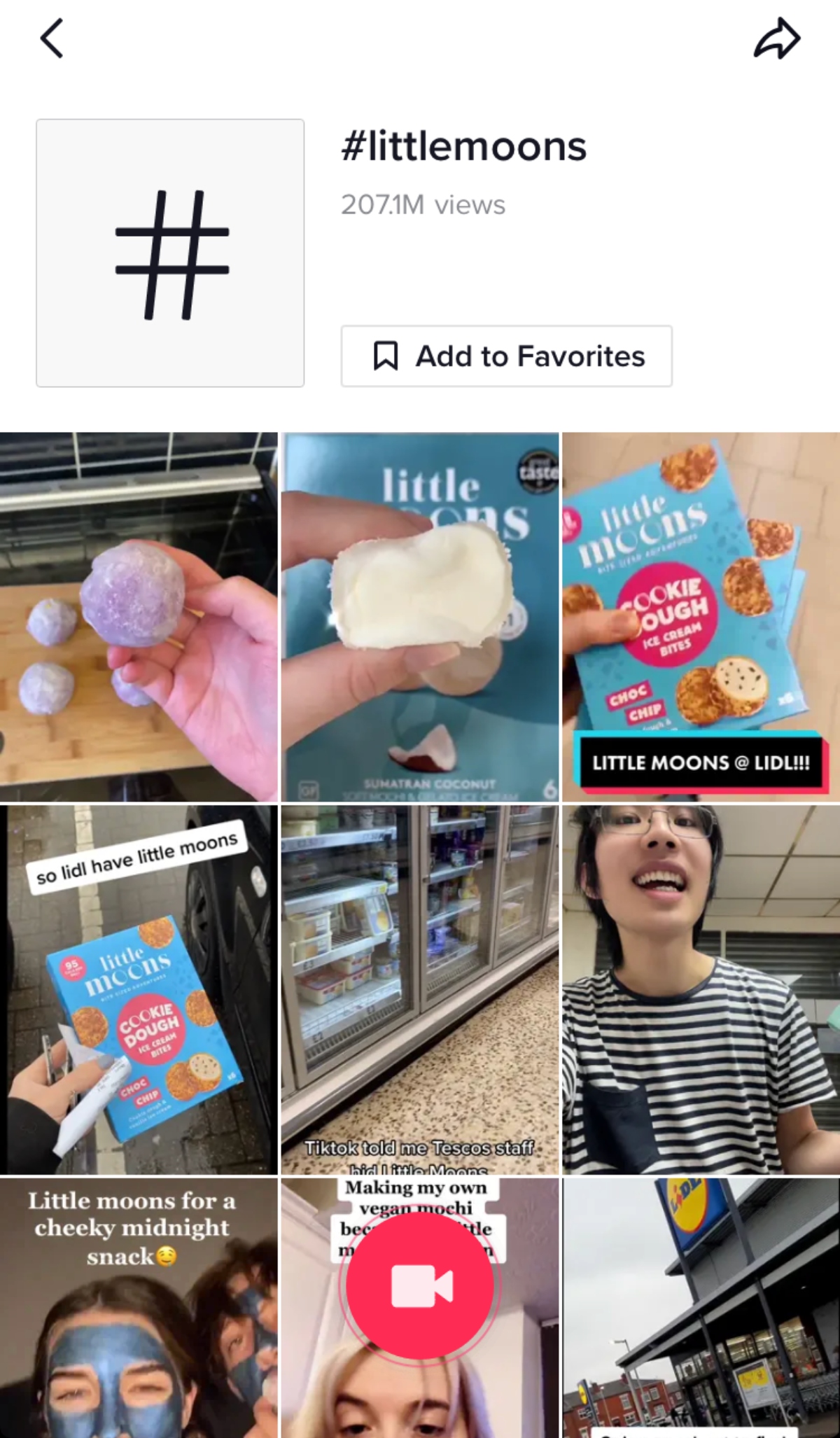 Now as you can see, the hashtag now has tonnes of videos attached to it and over 200 million views.

The main result was the combination of shock, disbelief and glee from the Little Moons marketing team. But the direct results this TikTok boom had on their sales and market is truly something to sing and dance about:

Alongside these amazing numbers, Little Moons were able to reevaluate their target market as their audience was much wider than they first thought. Their ability to go viral had shown them that they could expand their target market to not just ‘young women in their late teens/early twenties’ but ‘older and more affluent consumers‘. This has meant they can rejig their current marketing and make sure that they are getting everything they can out of their strategies by funnelling it towards their newly identified market.

Plus, Little Moon’s newfound fame has meant they can have a little fun with it on their own TikTok account – getting involved in all the latest memes and making sure they stay on top and ride their viral wave. 🌊

We are working hard to restock all of our stores. Thank you for bearing with us 💕 #LittleMoons #tesco #littlemoonsmochi #fyp #viral #mochi

How to Write a Cold Email that Works