Apps such as TikTok, Youtube, OnlyFans and Cameo have created a platform for users to earn obscene amounts of cash.

Each platform overlaps onto another. TikTok onto Cameo, OnlyFans onto Youtube, with Youtube vids titled ‘I made an OnlyFans account For a Week and Made $___’ reaching up to one million views. Apps and socials are a genius modern day money-making platform. Curious as to how people are making a living off of all this? Us too, so we did some research… 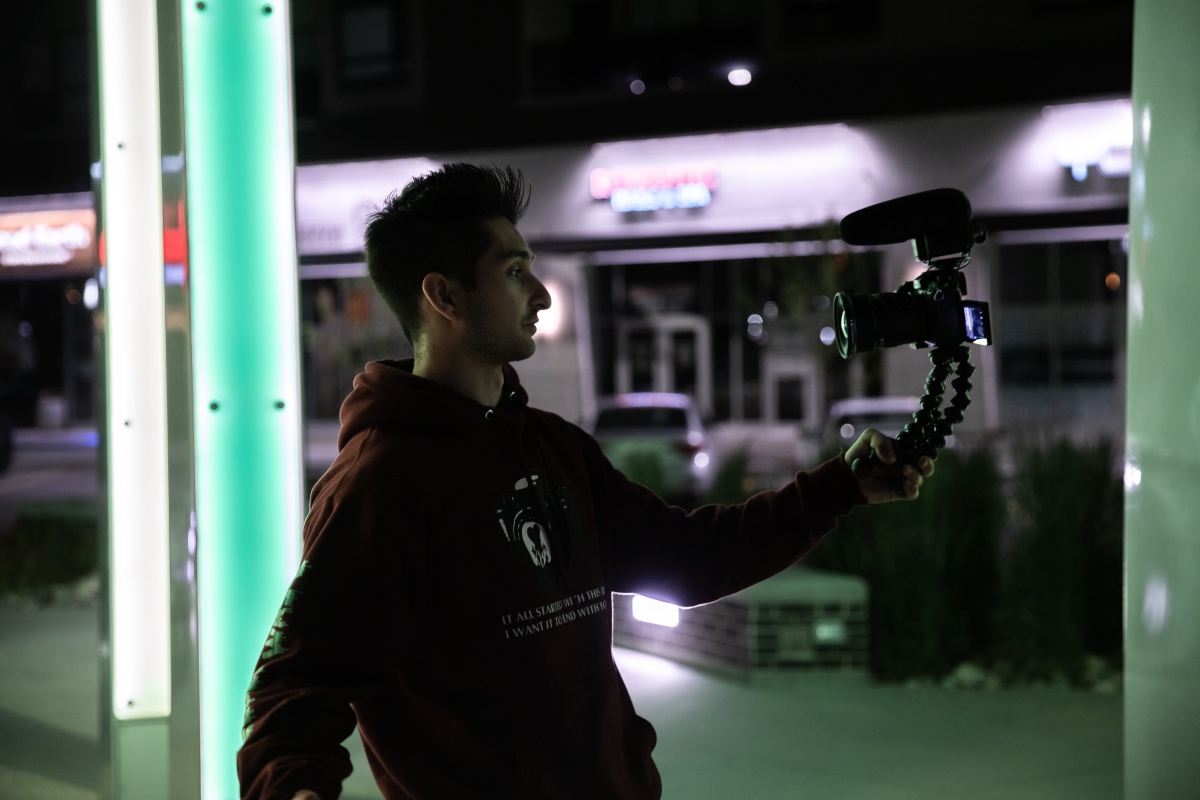 And on the eighth day, God made Youtube. The OG of all social media platforms. It was founded in 2005 and bought a year later by Google itself for 1.65 billion in Google stock (but Google got that money back within ONE YEAR from ad revenue.) After Google, Youtube is the second most visited website on the internet. Safe to say, they’re doing pretty good for themselves.

Now you have a better idea of how Youtube came to be, you’ll understand why it’s a goldmine for content creators (if used right). Felix Kjellberg, otherwise known as Pewdiepie, is a great example of this. In 2016, Time magazine labelled him as one of the world’s 100 most influential people. He began YouTube in 2010, posting videos of him playing horror games. People watched primarily for his reaction to jump scares, his screams and his humour. As it stands, Pewdiepie has 110 million Youtube subscribers. He makes his money from his ridiculous amount of views, advertising and creator merch. According to the internet, he makes $12million a year. Although, he’s made many videos laughing at this, but suggesting it’s not too far off from what he earns.

To get paid on Youtube you need to reach a balance of $100 or more from views, meaning you need 20,000 views if you receive $5 per 1,000 views. Google support even have a ‘how to make money on YouTube’ section to encourage creators to get in the game.

You think Pewdiepie’s $12million a year is impressive? Try Blac Chyna’s $15million a MONTH. Yes, you heard us right – PER. MONTH. We think we’re in the wrong business…

OnlyFans take 20% of all payments made, be it monthly or per individual video / picture. Some users don’t use OnlyFans for sex work, though. Some people just get paid for taking selfies. Although, it is the lesser-clothed people on OnlyFans that are really raking in the money.

Since the pandemic, OnlyFans has been booming. Users spent £1.7 billion in 2020 alone. OnlyFans had some rocky business a few months ago, first demanding that they were banning pornography on their platform. After realising how much money they’d lose from this, they decided to move on as though the suggestion never happened. 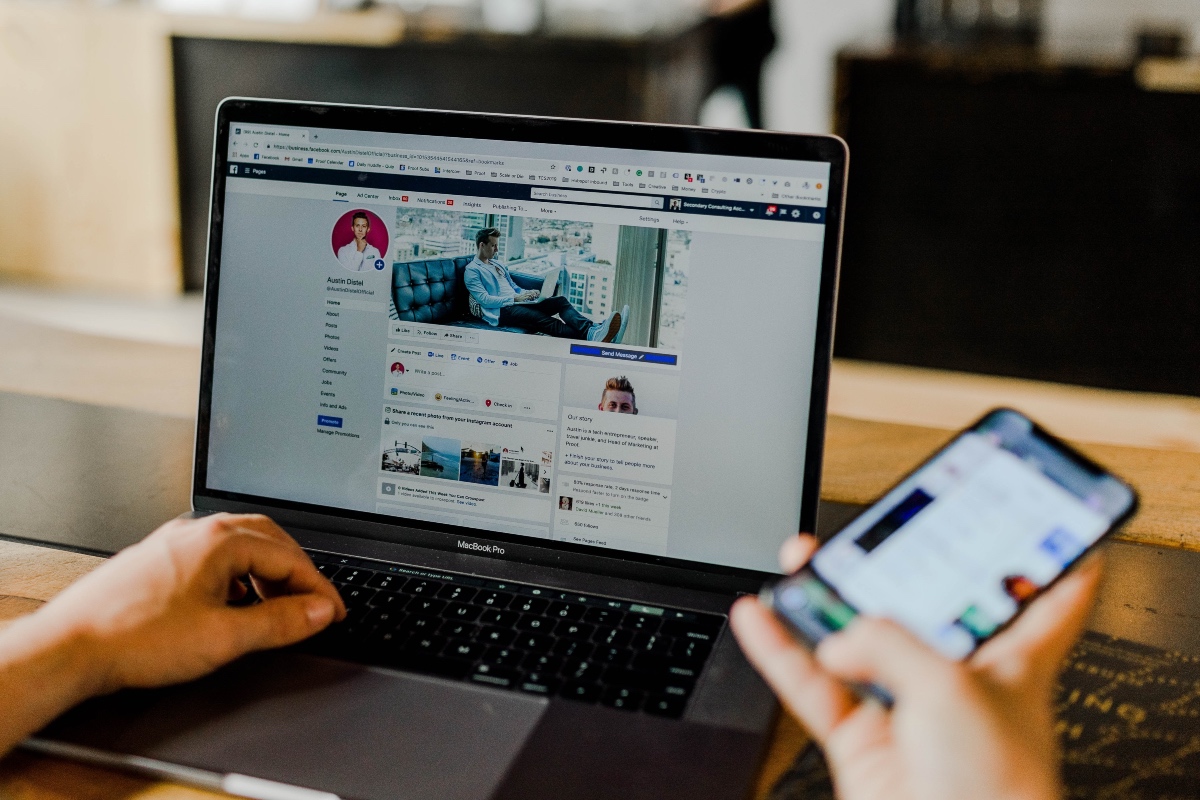 This is sort of an OnlyFans for celebrities, but without the nudity. It’s primarily used by under-the-radar famous faces who have been raking in the cash. Such people include US The Office star Brian Baumgartner, who, being the number one earner on the site, has made more than $400,000 in total from Cameos. (We know right – what?)

What does he need to do to earn such big bucks, you ask? Personalise some shoutouts. Create a short video tailored to whatever fans ask and pay for. Other big names such as Draco Malfoy (Tom Felton) makes Cameos. But his stuff is pretty expensive, if you ask us. At $599 for a shoutout, his stuff ain’t cheap. He’ll make other videos of him singing or playing guitar. In total, he’s cashed in $200,000 from Cameo, coming in at the 5th most successful person on the platform.

TikTok. Our friend we know and love (if you’re a millennial). TikTok has 689 million active users across the globe. Safe to say, it’s a pretty popular app.

As most other sites, TikTok users can only earn money if they are 18 years or older. They need to meet a minimum of 10,000 followers and 100,000 video views in the last 30 days and once they meet this checklist, they can apply for TikTok’s Creator Fund through the app. TikTok influencers can earn anywhere from $500 to $20,000 per video from brand advertisement and follower engagement. 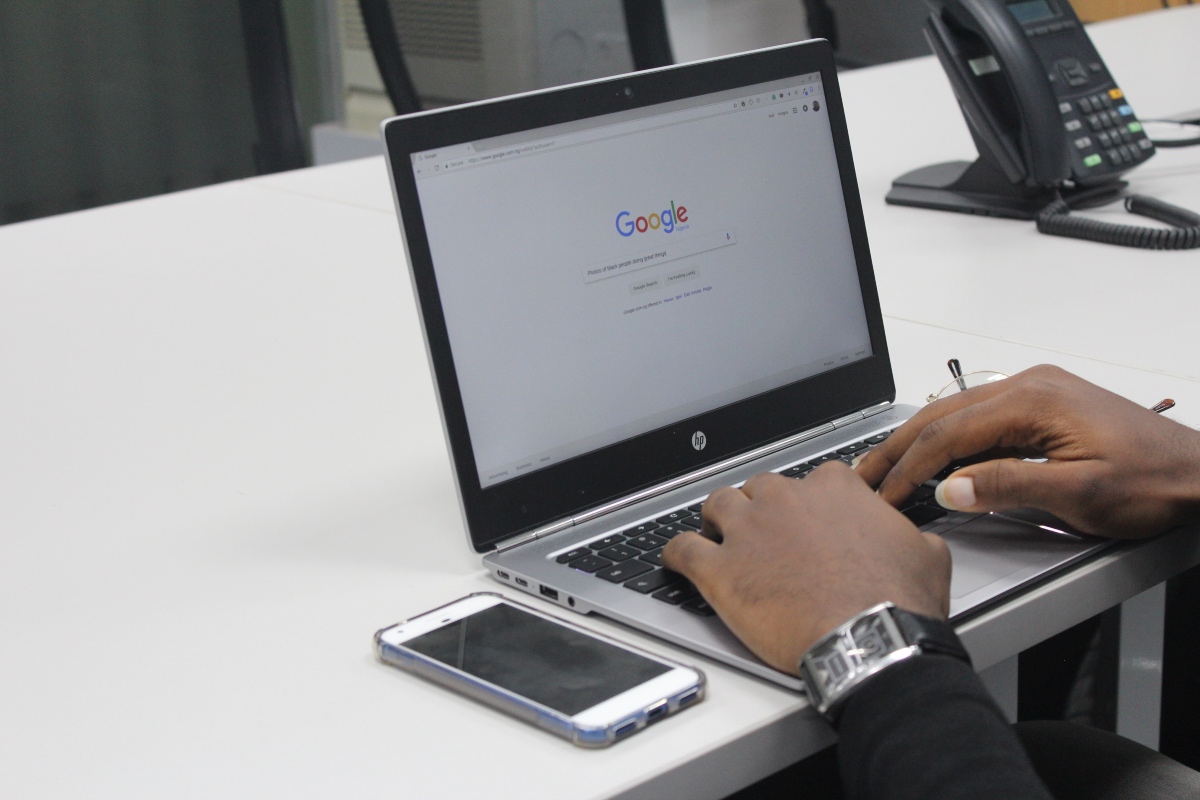 If you type in something akin to ‘TikTok + Money’ into Google, one of the first sites you’ll see is a ‘TikTok Money Calculator (influencer engagement & earning estimator)’ site. They say they are not ‘official TikTok tools’, but it’s still pretty crazy to think that a site like this has to exist in modern day. The potential of building a career on TikTok is so easily achievable.

There is such a high demand for content across big-name apps, and that’s why it’s such a great way to make money.

Why are people wasting their time with Bachelor Degrees anymore?