Who exactly is @shitchester, and how much influence do they have over the city?

Inspired by the @ShitLondon Twitter account and having started as an inside joke between two friends, @shitchester is now the infamous, faceless social media account for the city. 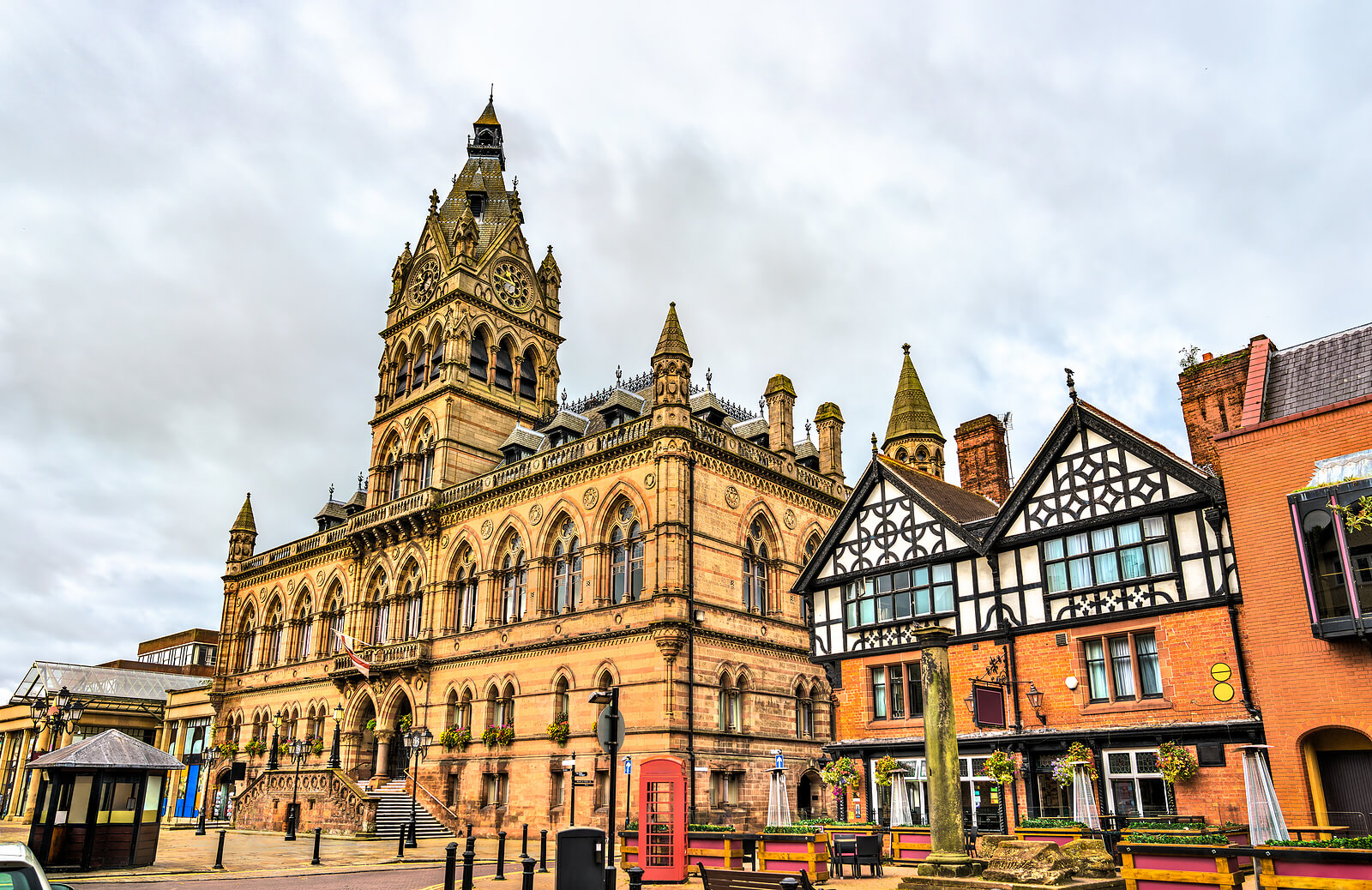 Despite the name, this isn’t a Chester-bashing account. Its purpose is to talk about all the highs and lows of Chester life and to tell relevant stories from an honest perspective. @shitchester highlights the going-ons in the city and shares relatable content for Cestrians, opening up discussions about things we encounter in everyday life. The account brings humour to the city and to ongoing issues we’d otherwise be annoyed or have issues with.

We’re getting all this information from @shitchester’s ‘What is @shitchester a confessional blog’ post made in 2016. The post concludes with ‘Have I done some good in Chester? Hopefully. Will it all matter in 5 years time? Probably not …’. But here we are, five years on, and @shitchester is more relevant now than ever, with a staggering 30.8k followers on Twitter alone. 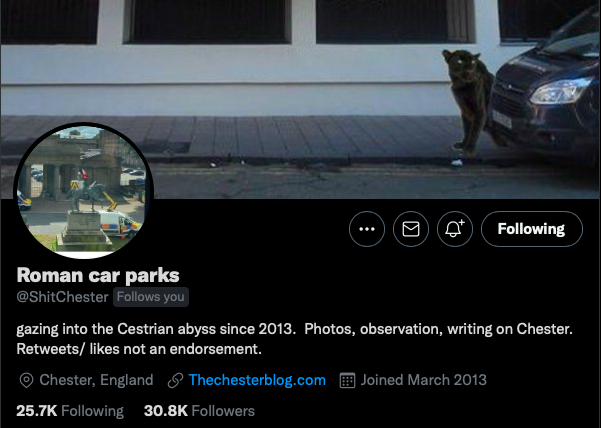 @shitchester celebrates the picturesque parts of Chester, always retweeting and sharing photos from fellow Cestrians. But they also pick up on the not-so pretty parts of Chester, like the graffiti, for example, which gets the attention of the council or other people who can make a difference.

@shitchester’s following and support for the content has been incredible and has really given Chester a voice. Having an active online presence helps a city feel more homely, and the internet helps reach out to wider audiences and possible tourists. @shitchester is a great thing for the city and explores every crack and crevice of Chester life.

Looking for a Chester-based web agency to jazz up your website? Look no further than Limely. Contact us today for a good ol’ chinwag.

Our Favourite Web Design Trends in 2021