We’re sure you’ve heard the news – it’s almost impossible to escape it. London has ‘banned’ Uber.

From the moment the news went public, our phones have been buzzing with notifications. 40,000 drivers rely on the company to make a living, so we’re not surprised how massive this story has been. However, a lot has happened since TfL made the statement on Friday. Now, we’re going to get you up to speed. 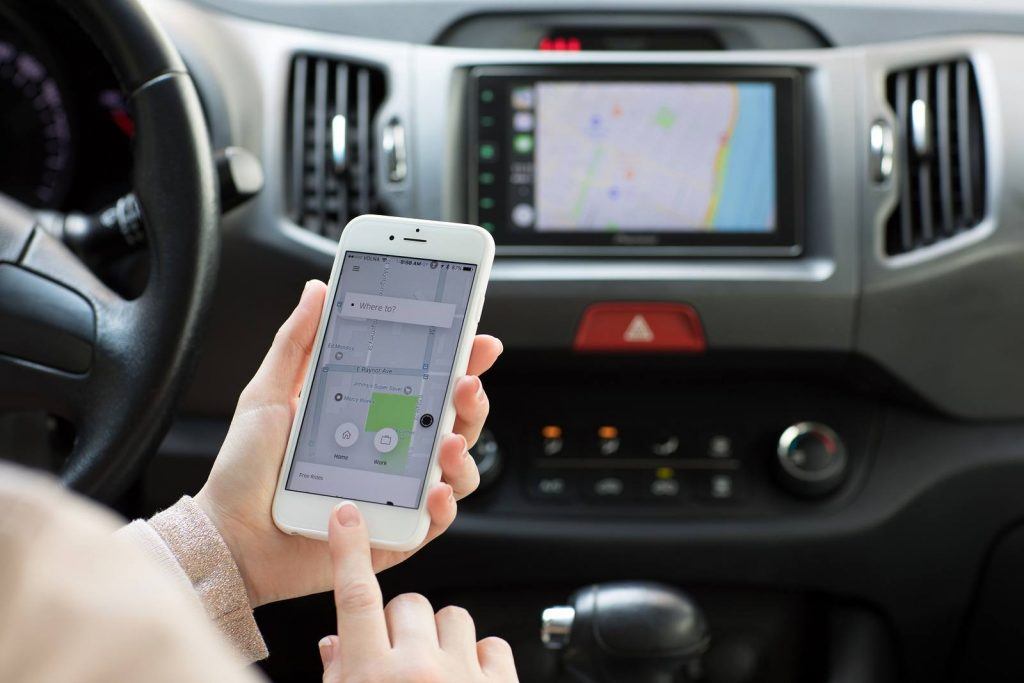 So what actually happened?

Transport for London announced on Friday 22nd September that Uber was not ‘fit and proper to hold a private hire operator licence’.  Due to this, the company’s current licence will end on 30th September, and TfL has said it will not be renewed. Some of the reasons for the news included the following:

What was the reaction?

The general public has mixed emotions

Since Friday, Londoners have taken to social media to display their emotions. Unsurprisingly, a lot of people have been comparing Uber to black cabs:

Still seething about the Uber craziness in London. For those that don't know, London Black cabs – unaffordable, unavailable, dinosaurs

Black cabs have no right to be protected like some sort of listed building. Slow, uncomfy & expensive hence why customers go elsewhere #Uber

However, some Londoners have been a little more rational about the topic, realising how important regulations are for the public.

London should renew Uber license with a new social contract. Oh, and don’t moan: it was ’regulation’ that got us weekends & 8 hour work day

Since the announcement, Uber has shown little understanding. The company is suggesting that TfL’s reasons are unfair, and have employed a team of lawyers to help them revoke the ban. They defended their actions on Twitter:

Drivers who use Uber in London are licensed by TfL and have been through the same enhanced DBS background checks as black cab drivers.

Of course, traditional cabbies are the only group who are particularly happy about the ban. For a while now, a network of black cab drivers and supporters have been working away at banning Uber from London.

Thanks to the 20,000 of YOU who joined our campaign, #Uber will not be relicensed – we did it! You made it happen, so RT our victory NOW. pic.twitter.com/kYvlX5GLsz

What does the future hold?

Currently, there’s a petition with over 750,000 signatures to reverse the ban. The petition will be delivered to Sadiq Khan, and the goal is to reach 1 million signatures. As it stands, Sadiq Khan is not willing to cooperate with the company. According to the BBC, he has commented that they are being ‘aggressive’ with their use of lawyers and PR experts.

In the meantime, there are some alternatives to Uber that may be worth checking out. Londoners have been discussing the possibility of improvements to the city’s transport, such as a better night tube service. This may be necessary if the app-based company is no longer available to London.

Overall, there is a massive amount of dispute to be settled. It’s clear to see that London residents are both upset with the news and hopeful of positive changes. Uber is depending on their supporters and band of expert lawyers. However, only time will tell of the city’s fate. On the day of the announcement, the CEO tweeted this:

Dear London: we r far from perfect but we have 40k licensed drivers and 3.5mm Londoners depending on us. Pls work w/us to make things right