Open Banking: Access All Your Accounts From One App

Want to be able to view all your bank accounts in one easy place? Interested in more flexible banking and ways to get more from your providers?

The latest advancement in finance technology is here. Due to a forward-thinking government initiative, banks and building societies like Barclays are required to offer us more freedom with our finance. 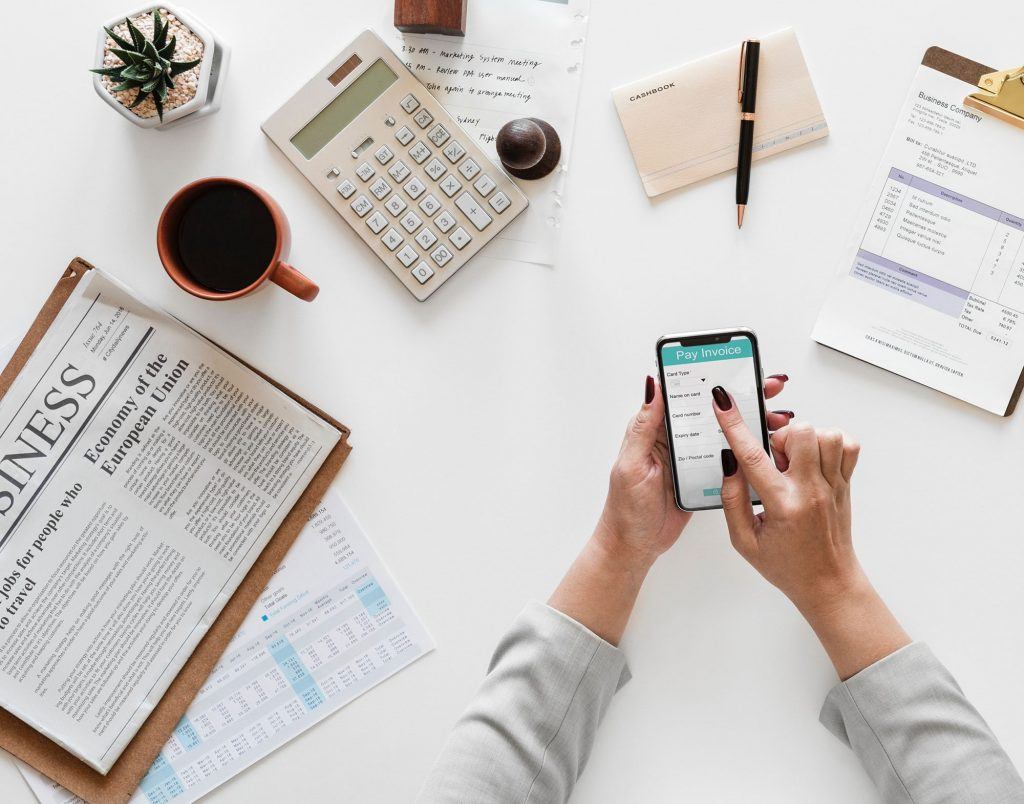 What is this Open Banking all about?

Back in February last year, the government started to roll out their Open Banking initiative. If you’ve not heard of it yet, don’t worry. It’s not been massively publicised until now – probably because banks are only just starting to get involved. The definition is this: Open Banking is a system in which third-party developers create apps and services using Open APIs, all with the aim of increasing ‘financial transparency’ for account holders. Basically, apps and services are being developed to give us more options and flexibility when it comes to banking. The important thing to remember is that these apps use APIs (really clever technology used by the likes of Uber, Google Maps and Facebook). Realistically, it’s a way for us to do things like view all our accounts in one place and check upcoming payments.

Which banks are involved?

As it’s a government initiative, all banks and building societies will be required to offer Open Banking to their customers. Currently, only the nine largest banks and building societies in the UK are obligated. These are Allied Irish Bank, Bank of Scotland, Barclays, Danske, Halifax, HSBC, Lloyds Bank, Nationwide, NatWest, Santander, The Royal Bank of Scotland and Ulster Bank. However, Bank of Ireland, First Direct and M&S Bank will soon follow. A real-world example of Open Banking is the latest Barclays app feature.

Yesterday, Barclays rolled out their all-new Open Banking feature, integrated into their existing mobile app. It works by allowing account holders to connect to their other bank accounts within the app. Of course, users have to give permission for Barclays to access their account data but it’s a pretty straight-forward process. As it stands, you can only connect current accounts – savings accounts and mortgages aren’t supported. Essentially, you can check your finances across all your accounts just by accessing the Barclays mobile app. Granted, not all providers are available via the app yet. Here are some screenshots from the app to give you a little insight:

HSBC was the first bank to do it (kind of)

Earlier this year, HSBC launched their Connected Money app. This is a standalone app, instead of being integrated like the Barclays version. Connected Money allows users to view all of their bank accounts in one place (up to 25 banks are available),  but it’s only available with iOS 10 and above. There’s apparently an Android version coming later in the year. Unlike Barclays, HSBC’s app can access mortgages and savings accounts. In terms of the technical stuff, HSBC hasn’t used APIs for connecting to other bank accounts – the app screen-scrapes data instead. Simply, this means your data isn’t as safe but don’t fret, screen-scraping is slowly being phased out in tech. Look out for apps offering similar services that could be mistaken for Open Banking. If they’re not using APIs, you may want to consider another option that’s authorised as true Open Banking.

Here’s how you can find out more info

Want to learn more? The government website for Open Banking is jam-packed with information and advice. For more in-depth info on Barclay’s app, take a look here. And if you’re interested in finding out about other providers (regulated by the FCA), the government website offers a comprehensive index of companies to check out.

We Love a Good Rebrand: Check Out These Recent Logo Changes