Summer is over and Autumn is one crusty tree leaf away! With that said, let’s see what we got up to in August.

The 2nd of August marks SEO Manager Paul’s One Year at Limely! Although not ideal, as most of his time has been spent working from home, Paul’s been having a blast with all of the cool new work headed his way which has been keeping him busy. We asked him to say a few words about his Limelyversary!

I can’t believe it’s been a year already! I’ve really enjoyed working with the Limely team (although mostly via Zoom!) and developing our SEO offering. We are already getting some great results for clients and I’m looking forward to doing the same for our future clients. It has been great to meet the team in person on the few occasions we have been able to and I’m looking forward to getting back on the office dartboard and hitting (another) 180 soon!! 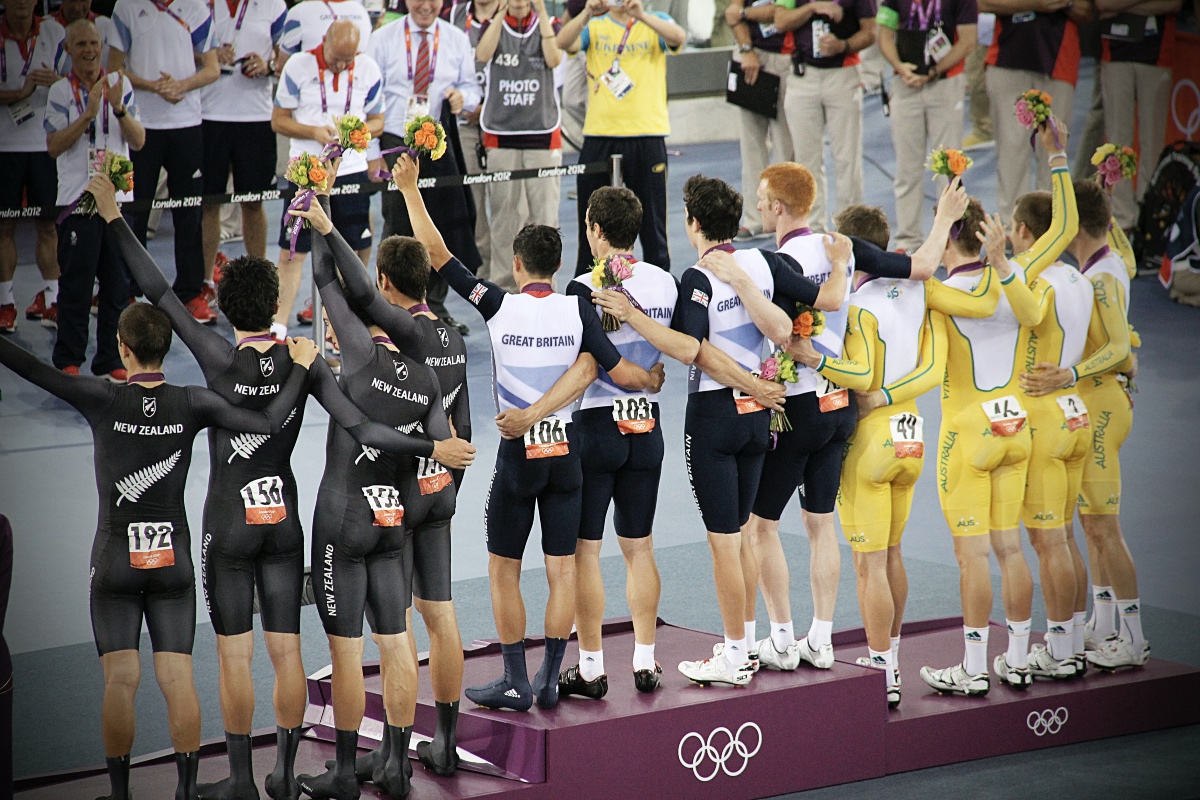 To say that Tokyo Olympics 2020 has been monumental would be an understatement.

This year, we’ve seen so many spectacular firsts, such as the first ever 4 x 100m mixed medley relay for Swimming (which we won), the first mixed relay for Triathlon (which we also won), and the first Cycling BMX freestyle – where we saw a mega 360 backflip landed by Charlotte Worthing (which, of course, we won again!). It’s worth noting that this show-stopping trick has never been landed by a woman in competition before. Team GB really pulled out all the sticks for this one. We came fourth, with 22 Gold medals, 21 Silver and 22 Bronze.

Although the Olympics came to an end, the fun wasn’t over, as we were still rooting for our Paralympic team’s competition that started later on in the month.

To support Limely’s own Olympian, check out why Director/Designer Adam is taking on Manchester’s Marathon on October 10th! And better yet, donate to the cause.

We welcomed in a new client to the Limely family. Alexander & Wilks are architectural hardware and ironmongery specialists who bring luxury, high quality hardware into your home. Their niche is creating hand-crafted architectural hardware, using both time-honoured craftsmanship skills and the latest computer-aided manufacturing. We bet you’re curious to hear more – read all about em in our welcome post here! 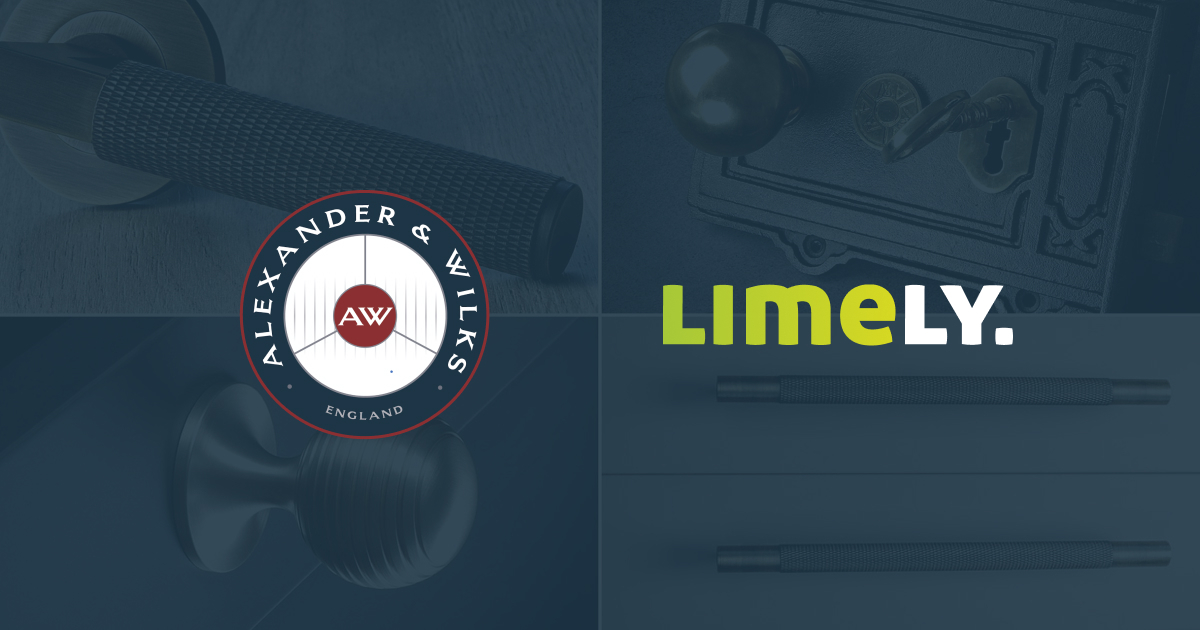 After 18 long months, the Limely team have finally been reunited once again! We got together and had a proper catch up – in the flesh! We saw the office for the first time in ages and got a taste for normality again. We ended the day with a celebratory beer and chips. 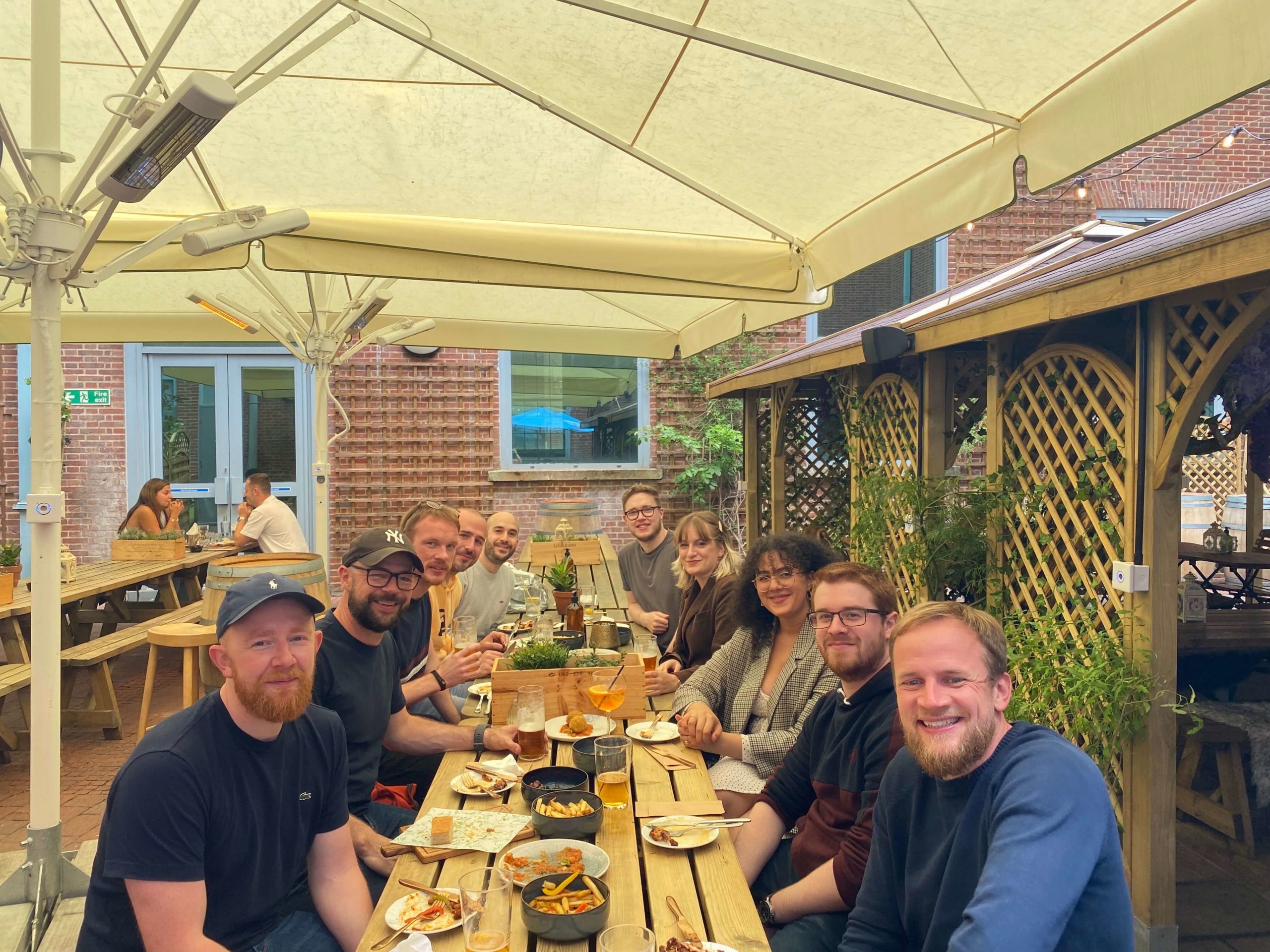 Like everyone else, we were feeling the post-Olympic blues. But it only lasted a while, because the 24th marked the date for the Paralympics 2020 to begin! As it stands, Team GB are coming second, behind China who bagged first place. Daniel Pembroke won gold medal in men’s javelin throw and David Smith won gold in boccia. Dame Sarah Storey has recently been announced the most successful Paralympian of all time, winning her 17th gold. We’ve only a few days left until the Tokyo Paralympics 2020 conclude, but we’re super proud of every Paralympian’s performance so far.

The 26th marked international dog day! We celebrated from home and made a post about appreciating our fellow Limely pups and how they’ve helped get us through WFH life. Take a little gander over on our Instagram to see some cute furry faces (and we’re not talking about our bearded team members).

And at the very end of the month, the Limely team returned to the office! Back to the office means the patter of fingertips on keyboards, the sipping of brews, in-person meetings, but most importantly – brew darts and table tennis! Limely lunches have returned. The kettles on again. It’s good to be back. 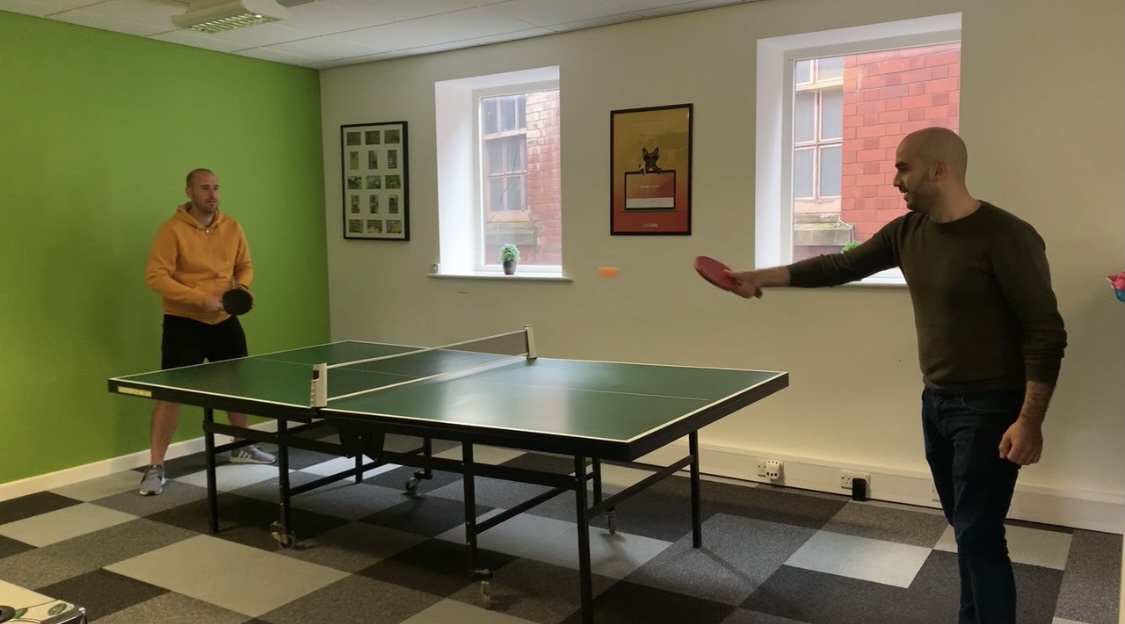 To keep up to date with all the goings-on at Limely, follow our socials.