Digital innovation is paving the way to make our lives easier and more connected than ever.

Here’s the lowdown on the current Internet of Things as it stands, and where it’s headed in the near future. From health to home, transport to trash, the worldwide phenomenon of smart technology is truly taking over. We give you all the latest stats, inventions and future plans, to keep you in the know. 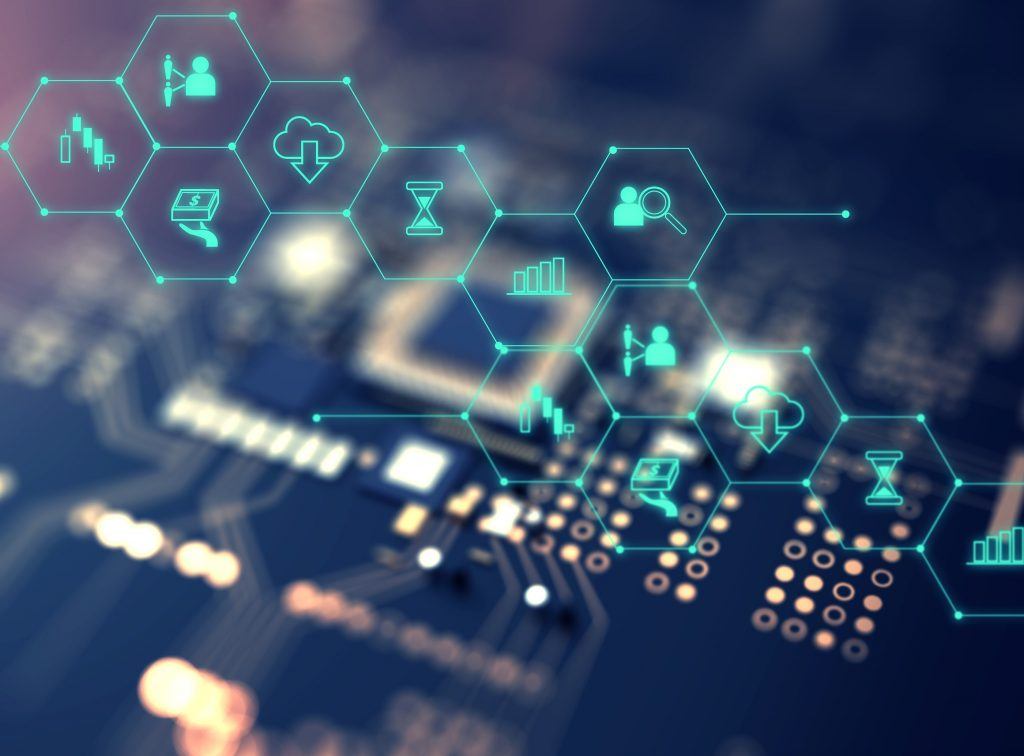 Internet of Things for dummies

Essentially, this weird and wonderful term refers to any device or ‘thing’ that stores information about its user. These smart devices are no longer getting information from the internet, as has always been the case. The Internet of Things generates data from its own use. Then, they are able to send and receive data to and from other ‘things’. Thus, creating an action. This system of interrelated devices can be used for so many purposes, and really benefit a wide range of people.

If you don’t know about the Internet of Things yet, you’ve got some serious catching up to do. And, yes, it is wordy. From now on, we’re going to refer to it fondly as IoT – it’s much easier.

Of course, we could run through some of the most obvious examples. Devices like the Apple Watch, FitBit and the smart thermometer Nest have become household names. The Amazon Echo and its intelligent assistant Alexa are making waves on the IoT scene.
There are also hundreds of devices that you might not be aware of, or that haven’t quite made it to FitBit status yet. But mark our words, the Internet of Things is only on its way up, and it’s showing no signs of slowing down. 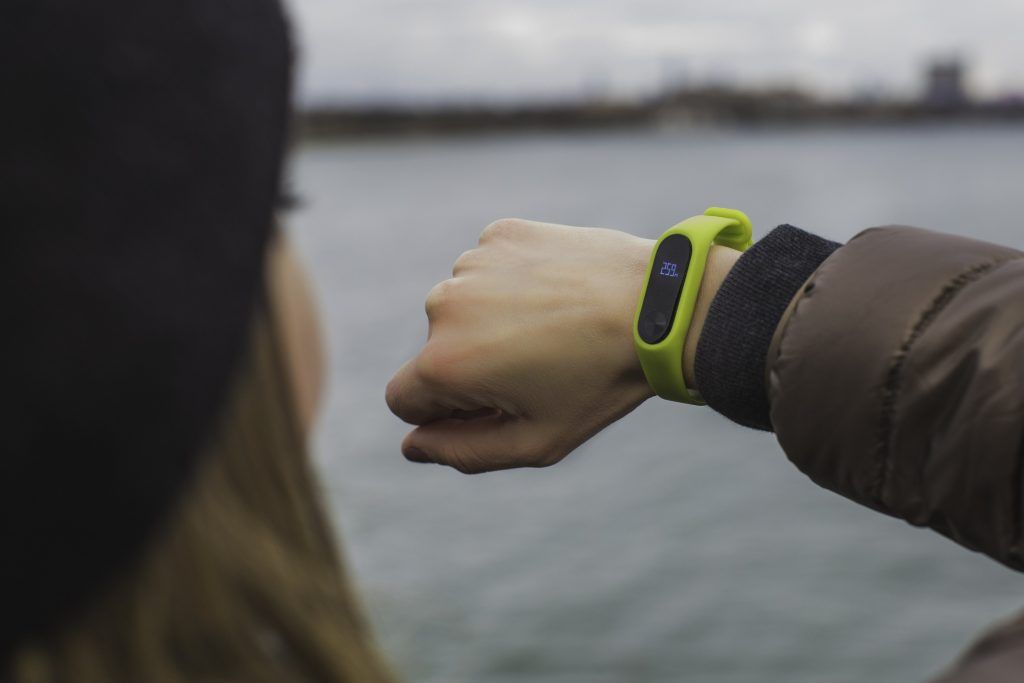 You might not have come across this example yet, but if you take care of elderly family members you’ll either know about this or want to know. Wearable pendants can track movements and store the data. They can signal family or emergency services if anything out of the ordinary occurs. These devices are becoming more common in senior homes and companies such as Age UK and SureSafe are taking advantage of this technology. 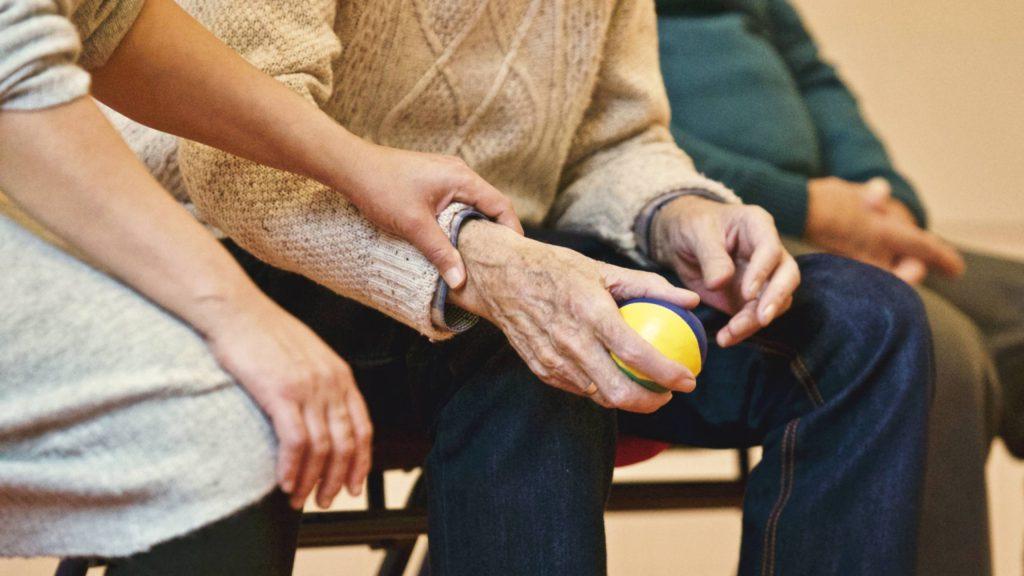 It’s not just the elderly that can use technology to benefit their lifestyles. Proteus has developed an ingestible pill sensor. This can monitor timing and track what type of medication you’ve taken. Cobra Tag can find your lost keys. Bigbelly bins (we have them in Chester!) use smart sensors which alert disposal companies when they’re full.

It’s entirely obvious that our lives are becoming centred around this smart technology. Soon, we’ll wonder what we ever did before.

Compared to its other technological counterparts, the IoT is in its infancy stage. This means that issues such as security breaches and connectivity problems can arise. Of course, this doesn’t bode well for people looking to make their lives easier. However, research and development into this area have top priority among many companies, so a lot of these issues will soon look to be ironed out. Check out these facts and figures below: 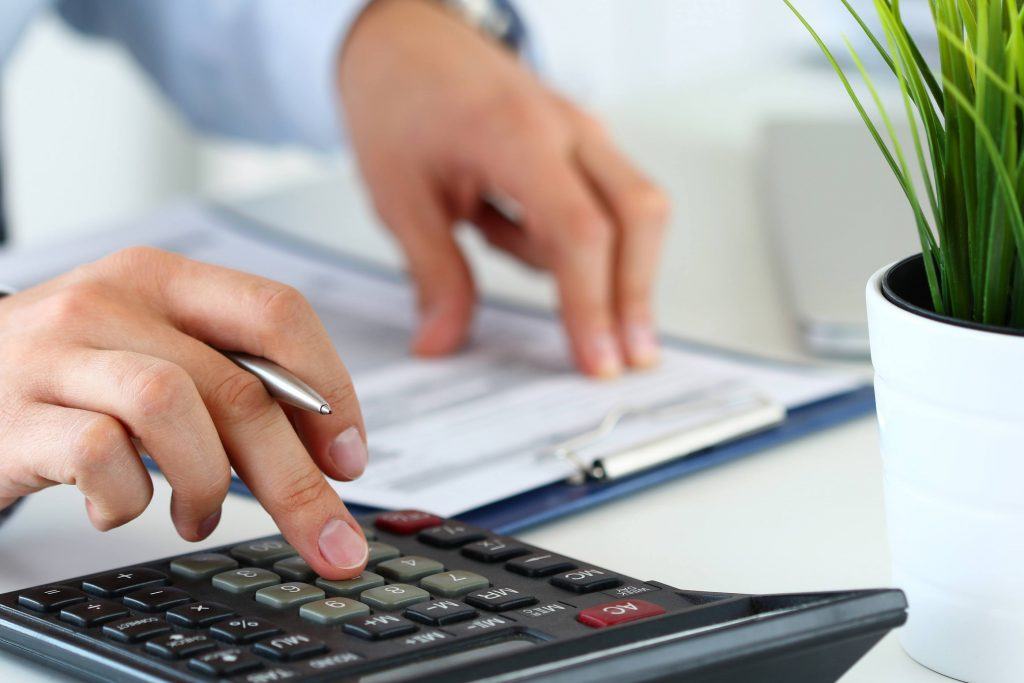 So what does the future hold? Well, it’s obvious that developers will have to consider the environment. Accordingly, smart cities will become more developed. This concept will combine cutting edge technology with ‘being green’. Of course, aside from just improving the planet, IoT is improving important aspects of life like travel. Smart motorways are being rolled out in the UK as we speak, with the M60 just months away from its digital innovation being complete. The permanent 50mph speed limits will be a thing of the past, as new technology will track congestion and adjust speed limits accordingly. 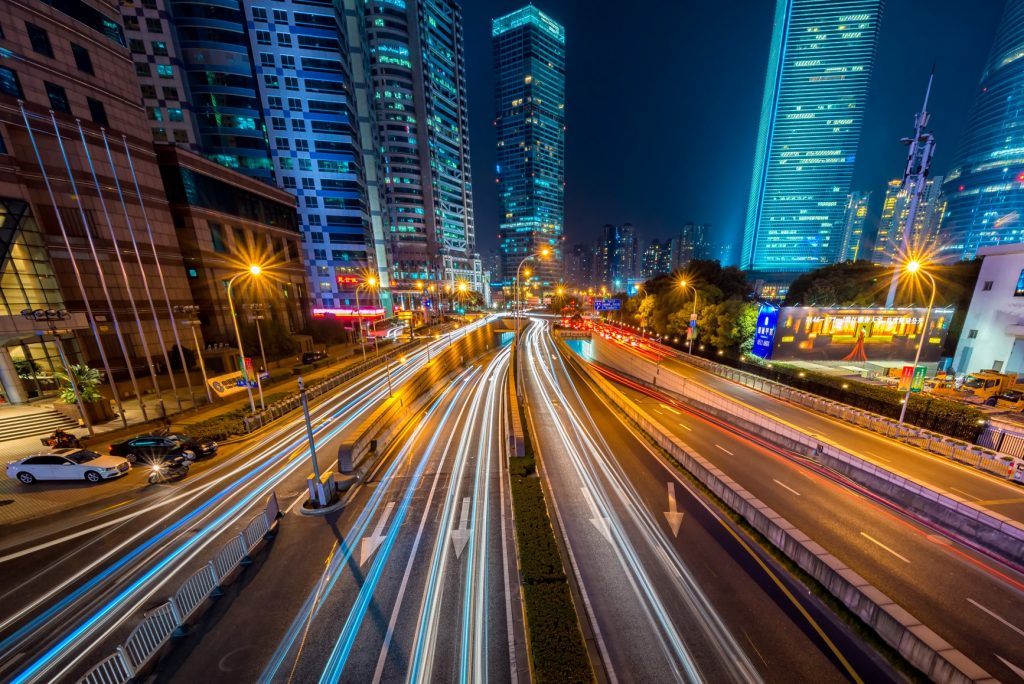 All corners of the world are taking advantage of smart technology to make lives easier. Even the unassuming Tallinn, the capital of Estonia, is getting involved. The city introduced a Smartcard scheme back in 2013. They’ve been using it ever since. The cards can be personalized, and are used for a multitude of transport services such as buses and trains. The Smartcard stores the data of Tallinn residents. This makes way for many more uses such as identification and discounts. If you’re stopped by the police on the roads and given a fine, they’ll charge it to your Smartcard there and then. 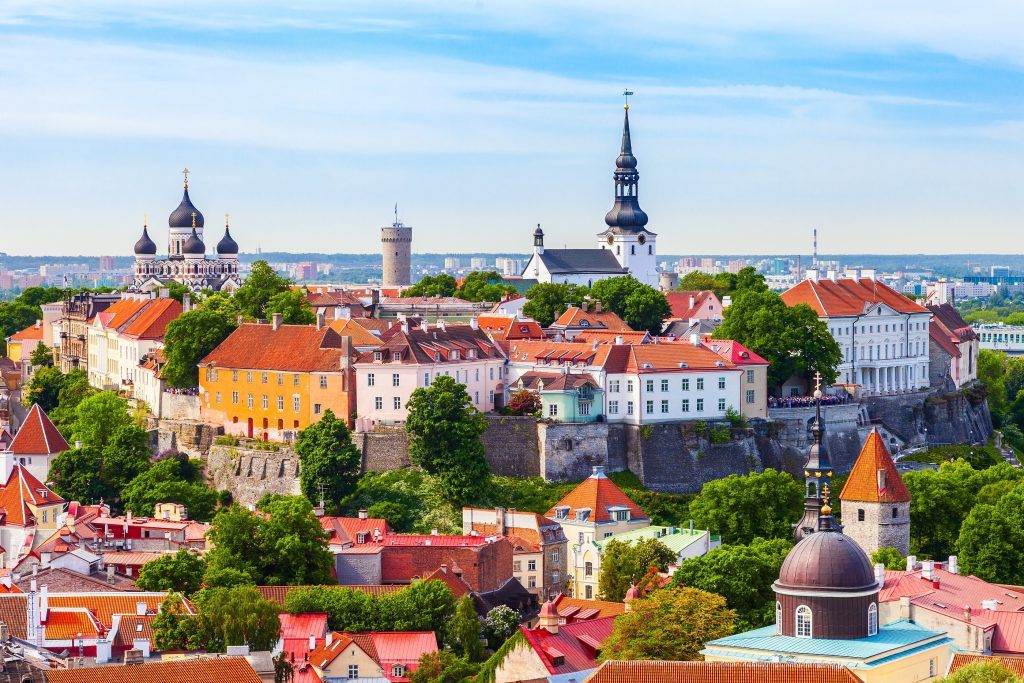 A Chinese city in the Ningxia Hui region known as Yinchuan, home to 2 million people, is one of the most advanced ‘smart cities’. According to China Daily, visitors to the city hall are greeted by holograms. Users of local bus routes pay fares using facial recognition. Public bins make use of solar-power and double up as compactors, which is great news for sustainability.

The future of smart cities is unravelling all the time. Energy company Shenergy is planning on building a center in Shanghai devoted to researching smart city technology. Thanks to this, the connected control of street lights, traffic, water systems and waste is currently in talks. Watch this space!