Since the launch ten years ago, the Google Street View team cars and cameras have covered over 10 million miles of road.

In other words, that’s about 80 billion photos in 85 different countries, according to Wired. This map below shows the amount of land actually covered by Google Street View: 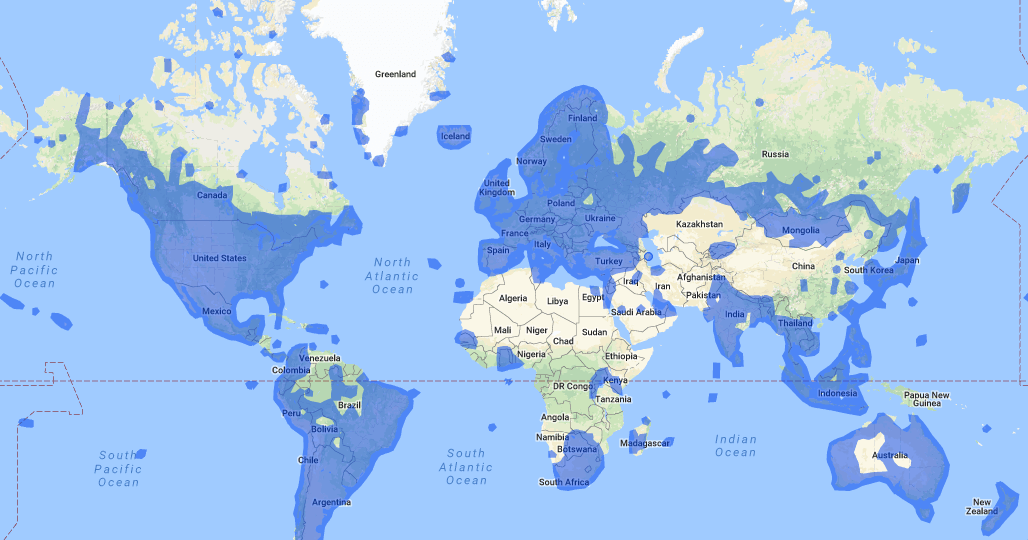 The last upgrade was a massive eight years ago, so it’s about time. Your phone doesn’t have the same camera as one from eight years ago, does it? Google has (finally) had an overhaul of their technology, which will see Street View produced in higher-resolution with more vivid colours and heavily accurate imagery. It’s already an incredible software, but it definitely could do with the improvements. No-one likes a glitch outside their front door. The hardware itself has a sleek new look. Although the rig is still fitted to the roof of a car, it’s a lot less bulky with fewer cameras. 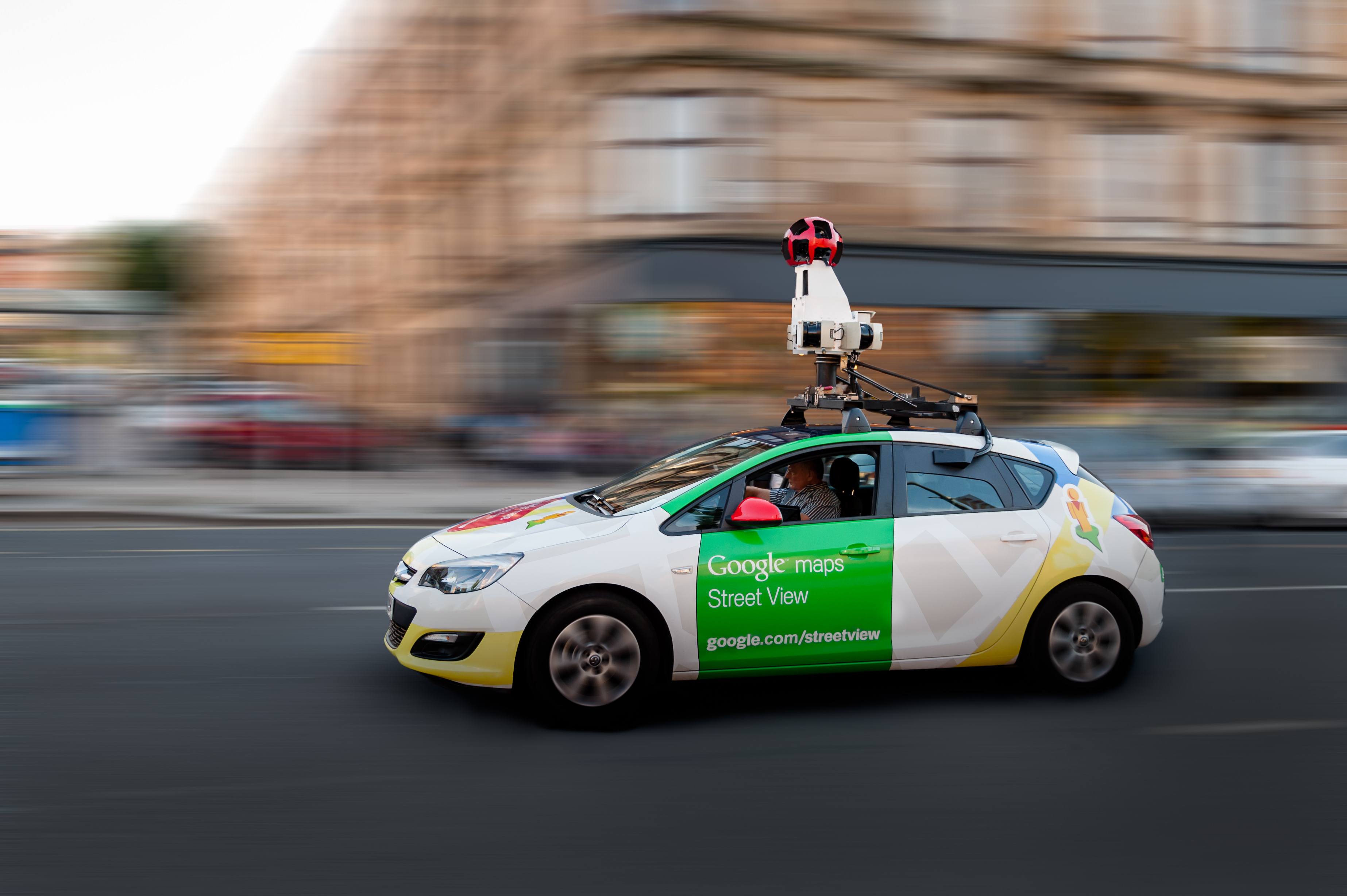 The Google AI, maybe to Elon Musk’s despair, is also undergoing serious R&D. Currently, the new Street View can identify street and business names, and add them to Google’s database. The next step is to pick-up smaller details like opening times and types of shops. We all know that Street View is great for having a nosey at random neighbourhoods and figuring out where your job interview is going to be. There’s also a game you can play online where you have to guess whereabouts in the world you’ve landed, just using Street View for clues (it’s also highly addictive so sorry if we’ve just wasted your afternoon).

Not everything is fun and games on Street View, however. Remember the conspiracy about the dead body on the dock? Or the weird group of people all dressed up as pigeons, seemingly watching the Google car pass by? There’s a whole load of those kinds of sightings here. 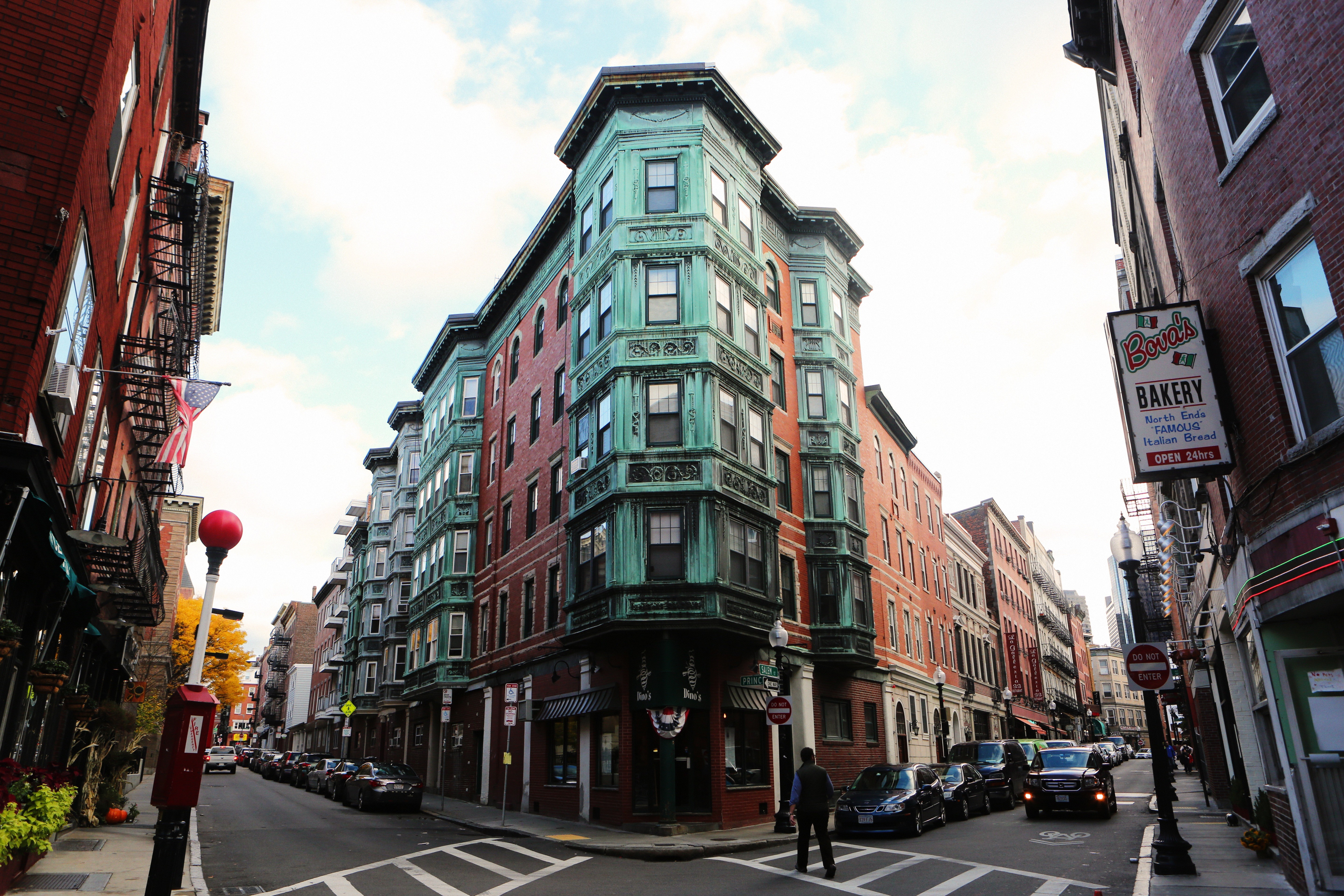 Jen Fitzpatrick, the company’s vice president, has commented that the vision is to get to a point where people can literally ask Google questions like, “What’s the name of that blue shop across from the park near my house?” and get an accurate answer. Of course, this is generally how we can all expect most technology to develop, as the Internet of Things is becoming more and more prevalent. The idea is that in the future, Street View develops into a data-rich software that allows users to search and find out just about anything about anywhere. Think of it as a search powered not just by words and numbers, but by real-world images.

Google has already got a powerful hold on indexing the web, and now they’re simply moving those algorithms and applying them to the real world. Scary, or just really cool? We’ll let you decide.