The age-old question. What came first, chicken or the egg? Wait, no, that’s not it. What E-commerce software should you go for, Woocommerce or Shopify?

When you’re starting off your business, you have a couple difficult decisions to make, one of them being which E-commerce platform should you use? And if you’ve taken this question to Google then you’ll be familiar with these two names floating about: WooCommerce and Shopify.

But which is the better of the two? Don’t they do the same thing? Which would suit my business down to a T? Don’t worry, we gotchu. So, without further ado, let’s break it down for you. There are pros and cons to everything, so let’s get into the nitty gritty of it. 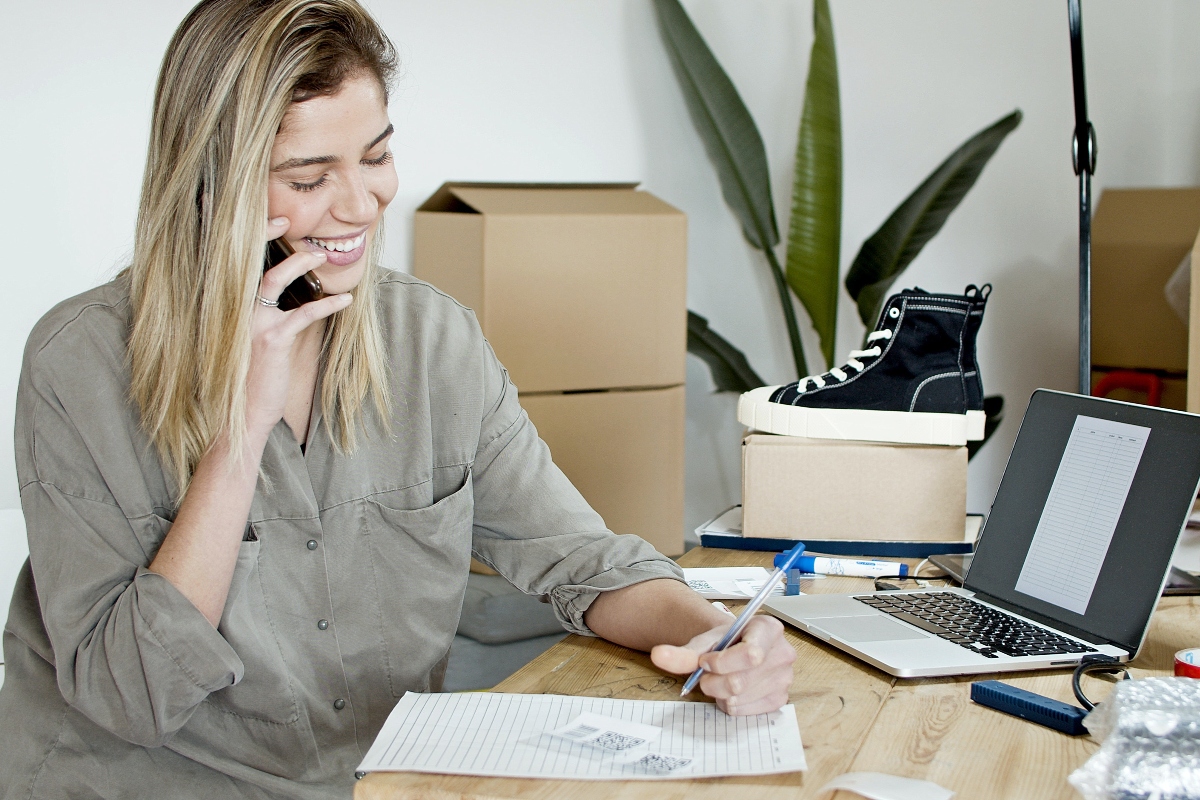 Being Woo’d by WooCommerce

WooCommerce describes themselves as a ‘customisable, open-source E-commerce platform built on WordPress’. Which is true – this platform gives you SO much creative freedom as there is limitless customisation. WooCommerce is a WordPress plugin, making it easy and convenient to integrate into any WordPress site and transform it into an online store. On top of that, it’s an open-source platform and free to install.

WooCommerce say they are the web’s most popular E-commerce platform, but we’ll be the judge of that. Even though the platform is more technically intricate, thus encouraging optimised creativity, with WooCommerce you have to source your own web hosting and security. The limitless customisation gives you creative freedom, but also a bit more responsibility as you have to sort out the boring stuff yourself. With so many features available, it’s great value for money, however it’s not totally beginner friendly. 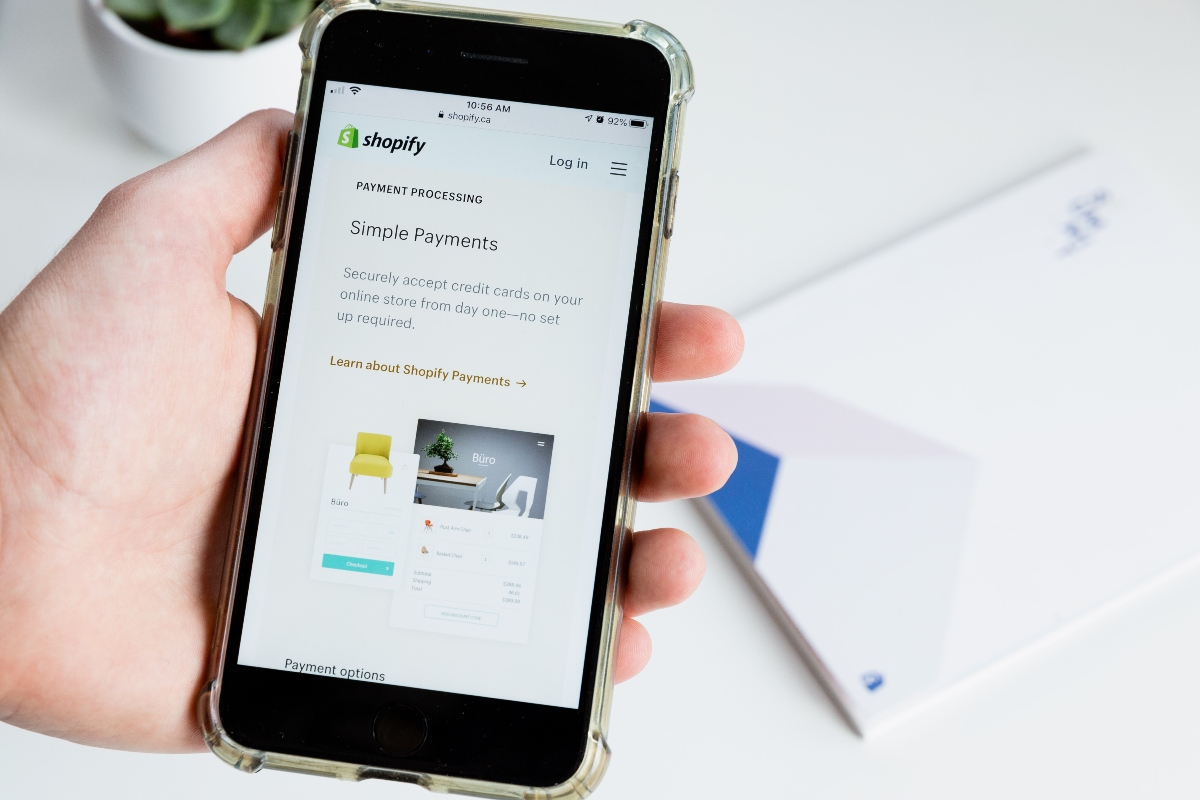 Shopify describes themselves as the ‘One platform with all the E-commerce and point of sale features you need to start, run, and grow your business.’ They pride themselves on being an easy to use platform that doesn’t have to be exclusively understood by developers or coders or any of those techy nerd types. Shopify powers over 800,000 online stores, proving that they’re a pretty popular competitor in the E-commerce world (to say the LEAST!).

Shopify is easier to use and will get your site live quicker as it has a faster build time. They come with hosted software, 24/7 support and multichannel integration. Having a hosted platform means that the software takes care of the technical side of operating a store. With Shopify, there’s no managing, installing or updating. 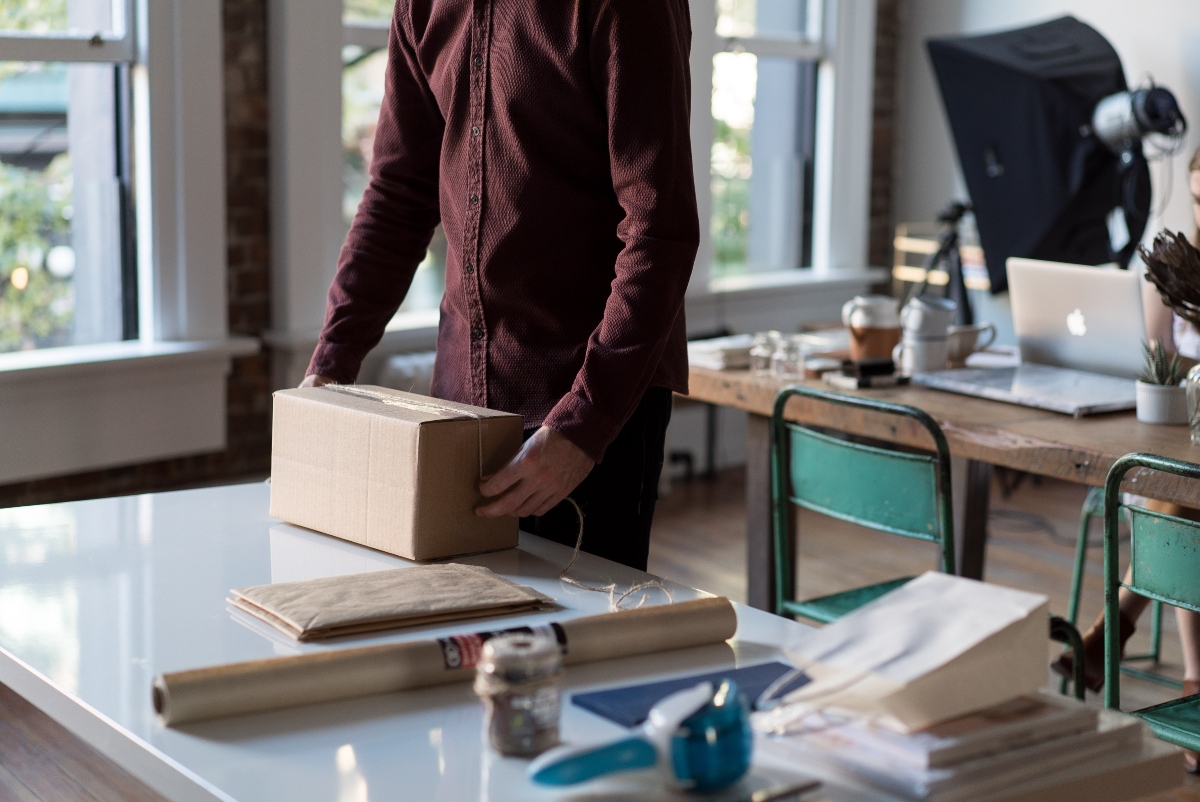 Some cons of Shopify would be that you have to buy or pay monthly for most of their plugins so costs could start adding up.

So, Shopify is easier to use, gets your business running quicker and doesn’t over-complicate an end result. However, WooCommerce gives you more creative freedom which will ultimately help your business look more unique and stand out from your competitors.

We return back to our initial question, though. Which platform works best for your business? Either WooCommerce or Shopify work well with small to large businesses. Shopify is more user-friendly if you’re not fluent in code and just want to get up and running. But if you’re up for a little bit of a challenge, maybe you’ll be tempted by WooCommerce…

If you’re after some tech wizzes to transform your website into a fresh and new E-commerce site, contact Limely today.