Cool Tech News To Get Excited About

With September is just around the corner, we thought we’d have a quick look at some of August’s best tech news

The beauty of the tech world is that it’s always evolving – there’s always some exciting news emerging that gets the nerds of the office all shook up. With that said, we’ve scoured the internet to pick out the juicy bits of tech news that August has had to offer. So, just to give you some lunchtime reading material, here’s some cool tech news that we thought was worth mentioning. 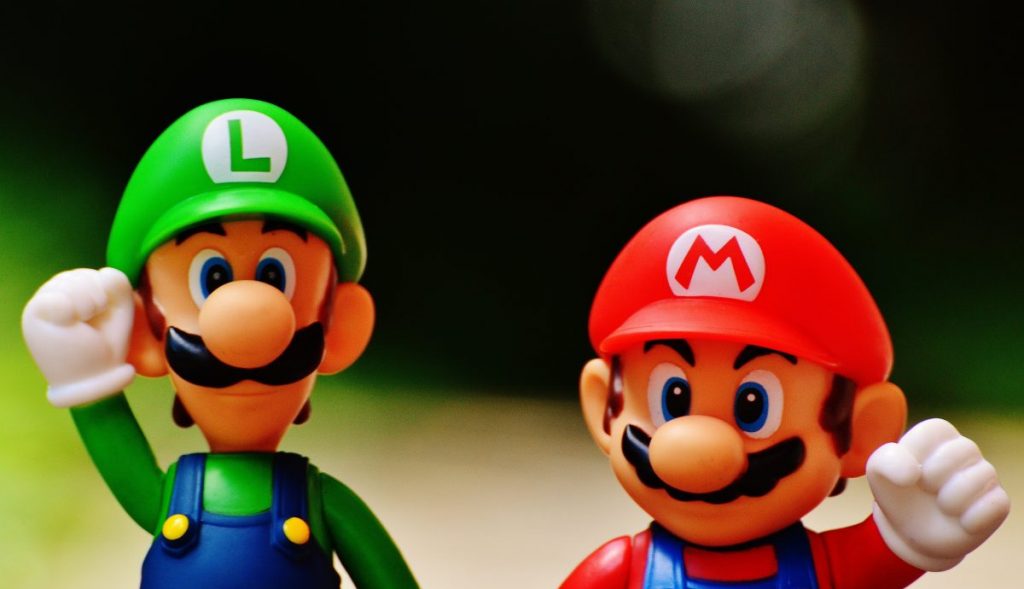 Calling all game and Nintendo fanatics, boy do we have some news for you! It has been announced that very soon, our favourite racers are going to be available on IOS and Andriod.

Mario Kart Tour includes all your favourite racers; battling it out in a new mobile universe.

This is great news for all us gaming nerds, and just to top it off, the app itself will be free to download! (Not including those pesky in-app purchases). Still, we are super excited about this, and the best part is you don’t have to wait too long for its release! Mario Kart Tour will be available for download on September 25th.  🍄 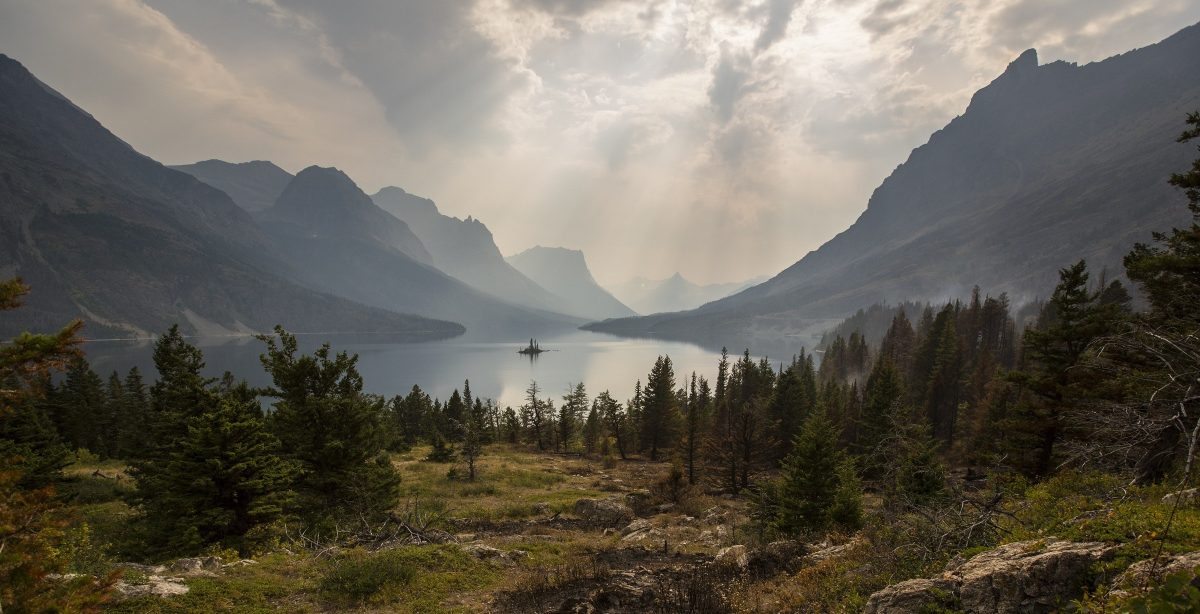 Yep, you read that correctly. There is a new-ish app (developed in 2013) that has been in the news lately as it has been assisting police in saving us, the general public when we get into a bit of a pickle.

Using maps via satellites, the app What3Words splits the entire world up into a whopping 57 trillion squares, giving each one a unique combination of three words. Those in dire situations can give out their three unique words to allow easy access to their exact location for anyone trying to help.

There have already been numerous accounts of the app playing a huge part in saving people’s skins, including a mother and her child after they suffered a car crash in a remote location. If you’re not currently on your phone downloading the app as you read this, we certainly suggest you do! You never know when you might need it. 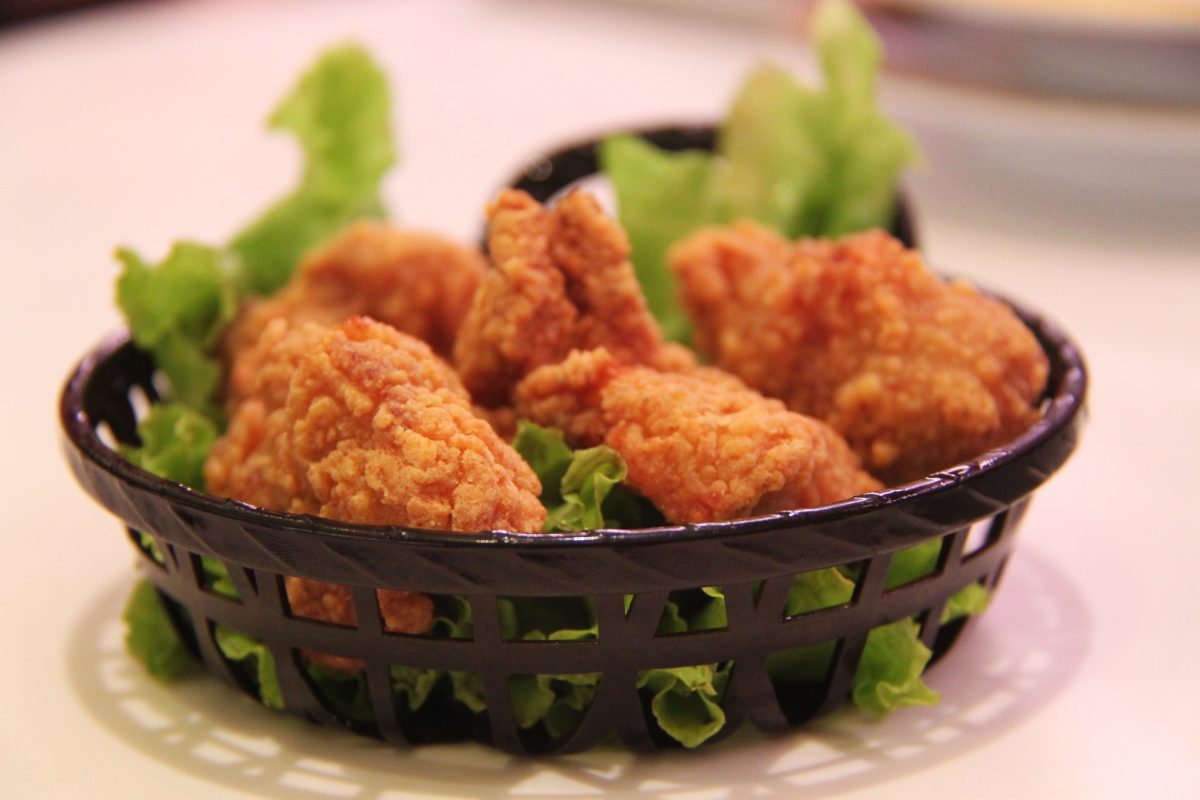 Can you consider this tech news? We might just be hungry 🤔. Limely’s love of food aside, KFC has been all over the news this month thanks to the release of something special they’ve created with plant-based food providers, Beyond Meat.

We may have given it away there, but we’ll just give you a sec to take in that news. You guessed it, KFC is trialling MEAT FREE chicken products on their menu. They ran the trial in one city in the US and sold out in within 5 hours.

The meat-less chicken was created by KFC with help from Beyond Meat who have stated that they get their delicious meaty tasting plant-based products from ‘genetically modified yeast‘ (told you it had something to do with tech), and ‘pea protein‘. Unfortunately, for us living in the UK,  the new plant-based nuggets and wings aren’t available, but if the reviews come back positive, it could be something definitely in the pipeline! 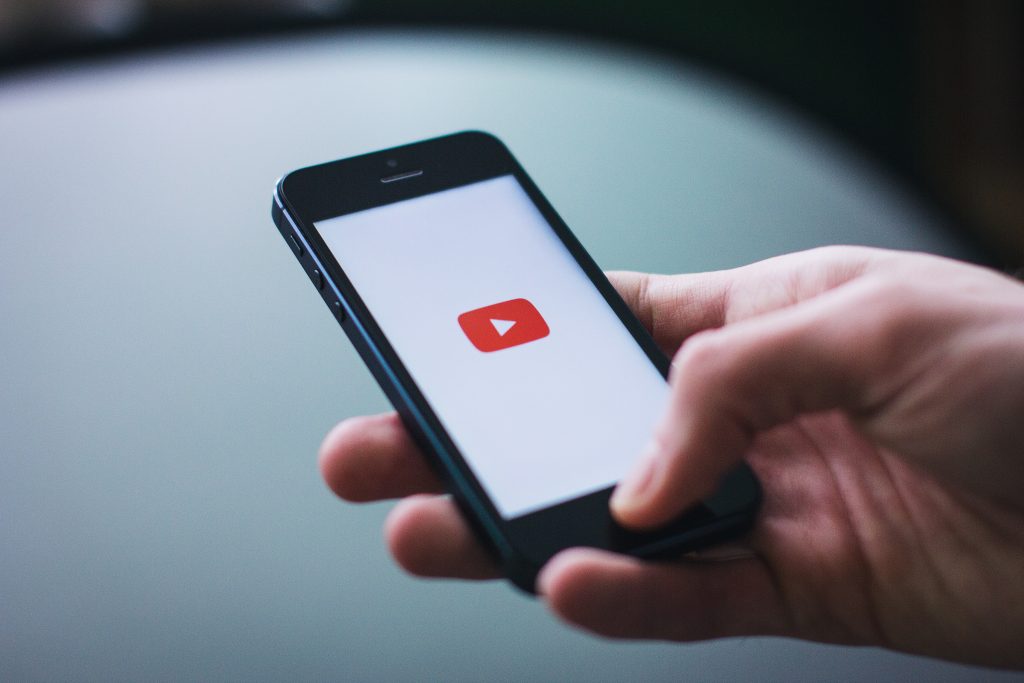 A couple of months ago, Limely had a look at some of Youtuber’s top earners.

Youtube and it’s high earning influencers have recently been the topic of conversation as a record has been broken by one of the most famous YouTubers out there. Felix Kjellberg, otherwise known as the infamous PewDiePie, has reached a massive 100 million subscribers and is the first YouTuber ever to do so.

The name PewDiePie comes hand in hand with Youtuber culture, having spent nearly a decade producing content for a massive audience. As we saw in Limely’s previous blog, as the culture grows, YouTubers such as PewDiePie are earning millions thanks to brands and companies noticing their huge following. 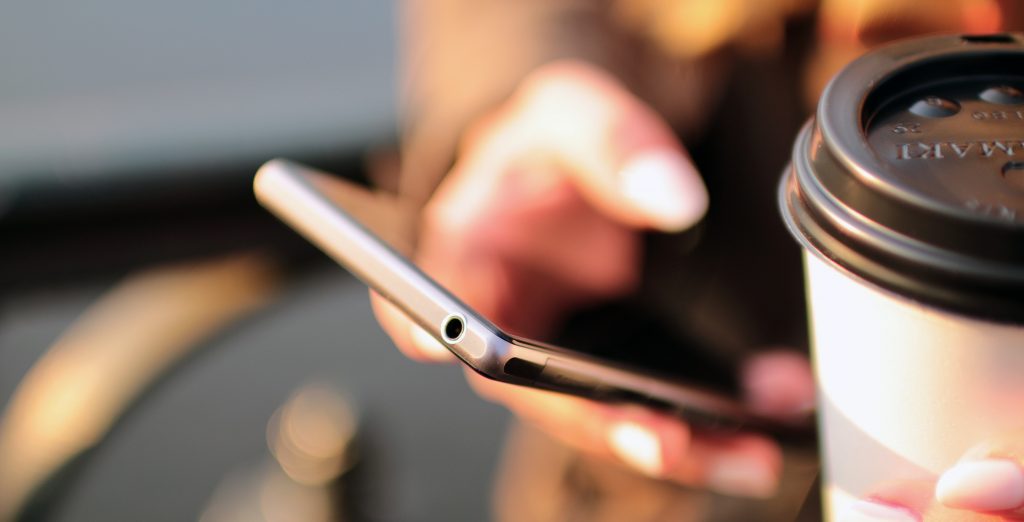 We all remember the introduction of 4G and its capabilities – well move over 4G because 5G is coming and it’s bringing a whole new world of opportunities.

The anticipated 5G is promising speed like we’ve never experienced it before; with download times apparently ten times faster than the current 4G. But we’re not just excited about being able to download Stranger Things at lightning speeds, Vodafone has commented on the news saying how 5G will unlock possibilities for other things, such as the world of virtual reality. It has been said that 5G will eventually allow the sense of ‘touch‘ to be transmitted through the internet. Woah, the future is here folks.