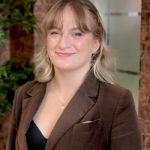 Personalised advertisements have been a thing for a while now, so it’s no surprise that they’ve leaked their way into Netflix marketing.

Personalised ads are great if you’re being shown some thematic Secret Santa suggestions. It saves you a lot of scrolling time and can actually be quite accurate in showing you what you should get. However, personalised ads can be a bit iffy, too. In a survey about personalised ads, 44% of respondents said they believe that targeted political ads hinder democracy. Could the same principle apply to Netflix thumbnails? What happened to free will, eh?

Before we get into that, let’s take a look at how Netflix uses Aesthetic Visual Analysis (AVA) to personalise video thumbnails and gain more clicks.

In the words of Netflix themselves, ‘AVA is a collection of tools and algorithms designed to surface high quality imagery from the videos on our service’. Netflix say that they ‘set out to build a tool that quickly and effectively identifies which frames are the best moments to represent a title on the Netflix service’. This is ultimately to improve the user experience and make it more tailored to the viewer. 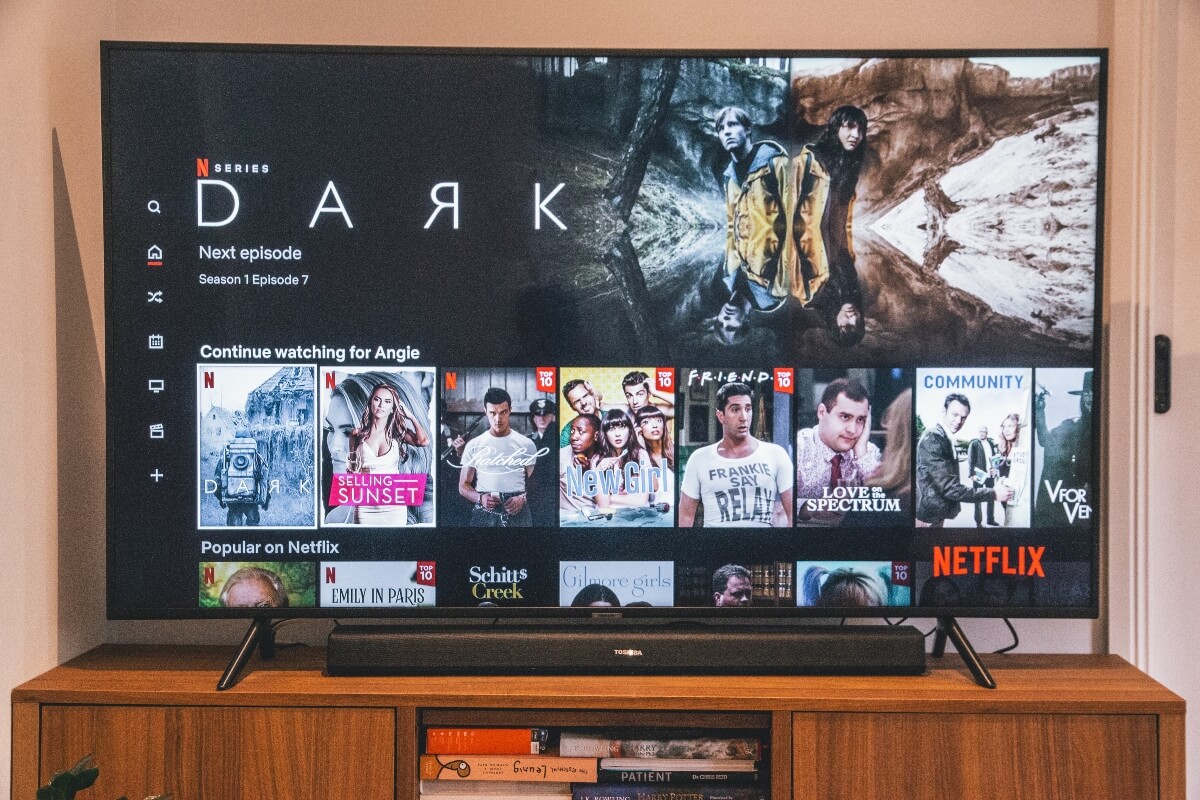 How Does it Work?

AVA pulls all the frames from a video and in a process known as ‘frame annotation’ and each frame is tagged with metadata identifying the key variables: saliency, frame number, brightness/contrast, nudity probability (oi oi) and facial expressions. The image ranking stage chooses the best thumbnails that’ll get the most clicks. Winning traits include expressive faces, main characters and brightness. It’s also interesting to note that thumbnails with villainous characters are super popular. That’s because when you see the preview of a show with a bad guy in, you know shit’s gon’ go down. Why wouldn’t you click?

This also works the same for popular faces. For example, after Queen’s Gambit boomed on Netflix, they popped Anna Taylor-Joy’s face in the thumbnail of the new Peaky Blinders series, despite her not even playing a major character in the show. But it definitely drove clicks. It got people’s attention. 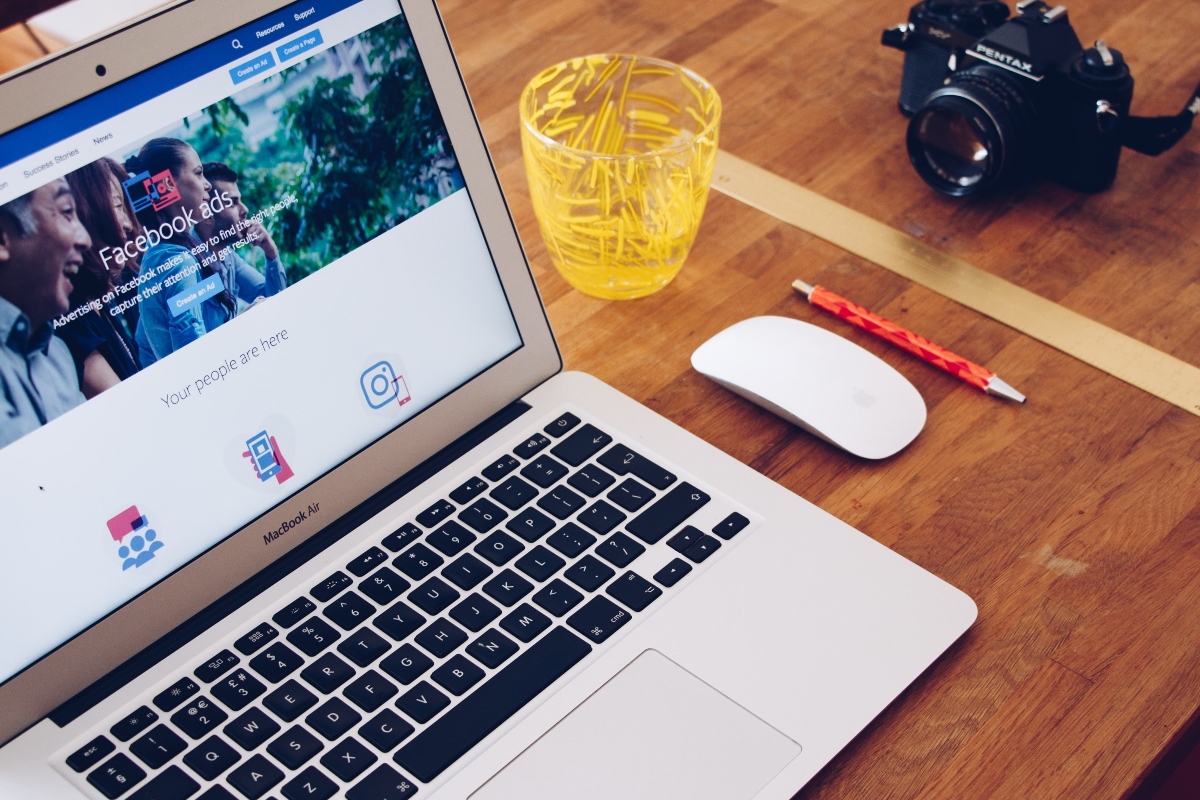 In the same way that some people don’t like the whole personalised ads thing, some people aren’t the biggest fans of Netflix’s personalised thumbnails. We don’t like being boxed up or stereotyped. Don’t assume that I’m the biggest Emma Watson fan when I watched Love Actually with my girlfriend ONE TIME. And yes, I sobbed my heart out. I can’t believe Rickman would break Emma’s heart like that.

It’s really interesting to see how different people’s Netflix thumbnails compare. Take ‘A Christmas Prince: The Royal Baby’, for example. For me, a woman in her young twenties, I get this thumbnail of a pregnant lady caressing her bump (showing themes such as womanhood and pregnancy, really emphasising the ‘baby’ part of this Christmas film). And on my brother’s account – the rap-obsessed, eighteen year old lad – it’s shows a very showy and golden thumbnail, focusing more on the ‘Prince’ side of the film, because young lads like money. These are very interesting, silly stereotypes, indeed.

However, it’s not always fun and games. It seems as though Netflix doesn’t know where to draw the line when placing their consumer into boxes.

When Stereotypes are Harmful

Back in 2019, Stacia L. Brown, podcast creator and writer, noticed that some films on Netflix were being advertised to her with thumbnails featuring black characters on films with a predominantly white cast.

Zack Sharf writes on the topic that ‘Brown posted a photo of her Netflix account with the film poster for Lauren Miller Rogen’s comedy ‘Like Father’ […] The movie stars Kristen Bell and Kelsey Grammer in the lead roles, with Seth Rogen, Paul W. Downs, and Zach Appelman in supporting roles, but Netflix promoted the film to Brown with a poster featuring black actors Leonard Outzts and Blaire Brook.’ These characters appear on screen for ‘maybe 10 minutes’ and only have ’20 lines between them’.

Let’s go back to when Netflix said they use AVA to identify the ‘best moments to represent a title on the Netflix service’. Presenting a thumbnail with minor characters does not best represent a Netflix title. It’s also problematic and unfair to advertise something to someone based solely on their identity as opposed to their interests. 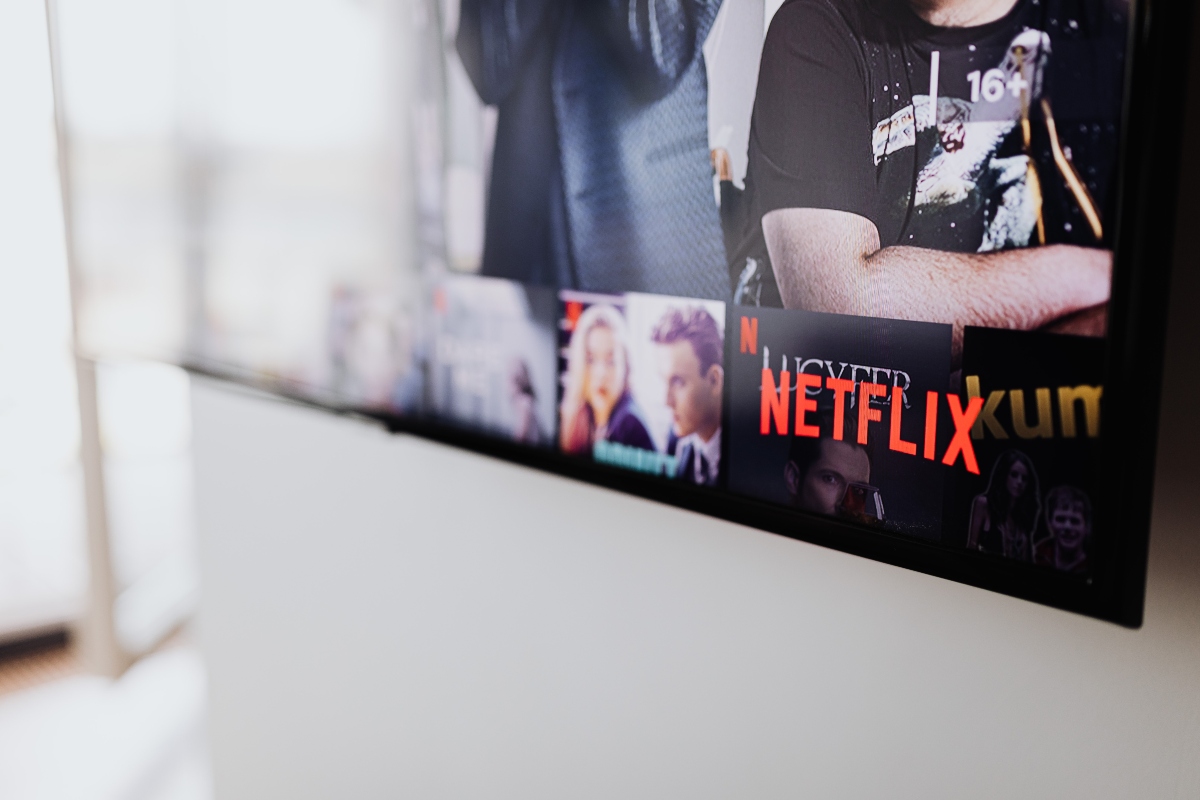 Netflix was very quick to respond with: ‘We don’t ask members for their race, gender or ethnicity […] The only information we use is a member’s viewing history.’

This works successfully enough with their previews for ‘Good Will Hunting’. Viewers with a rom-com history will get a screenshot of Matt Damon and Minnie Driver mid-kiss, whereas comedy fans will get a shot of Robin Williams’ face. When it works like this, it works well. But personalised ads walk a very fine line between actually showing what you’d like as a consumer, or how the company views you as a consumer.

If you want more of the latest tech news, keep up to date with our blog.