The Queen’s Platinum Jubilee: Technology Throughout Her Reign

During the Queen’s reign, technology has come a long, long way!

Looking back, it’s hard to believe that in the year that Queen Elizabeth II was coronated, cars weren’t fitted with seat belts, colour television was not yet available and the idea of a wireless phone was unfathomable! We look back on the most significant technological milestones over the past 70 years – some of them may surprise you! 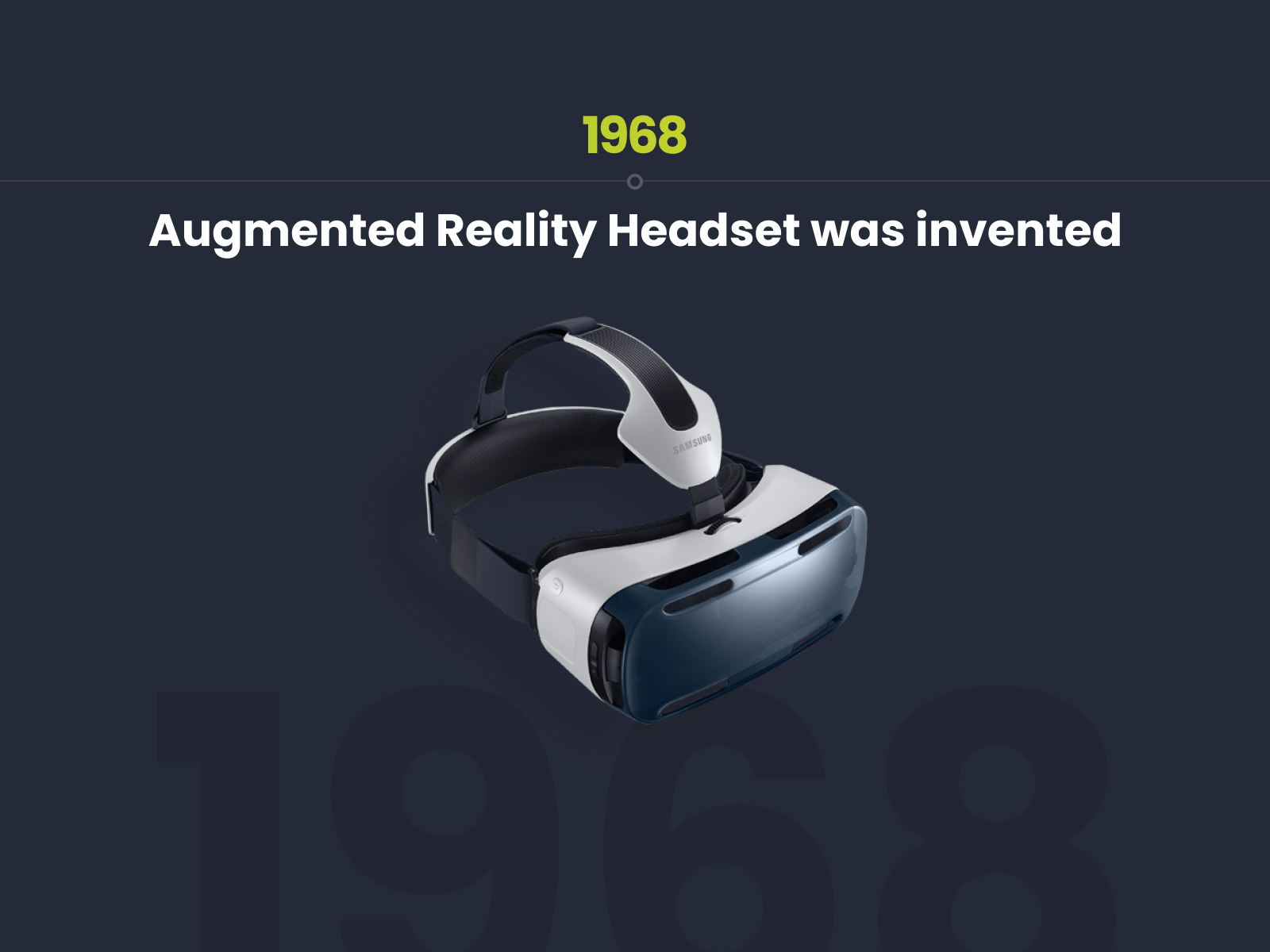 In 1968, the first augmented reality headset was invented. Albeit, it had to be suspended from the ceiling as it was that heavy! Nevertheless, it’s hard to believe that technology we deem to be futuristic even in 2022, was actually invented way-back-when. 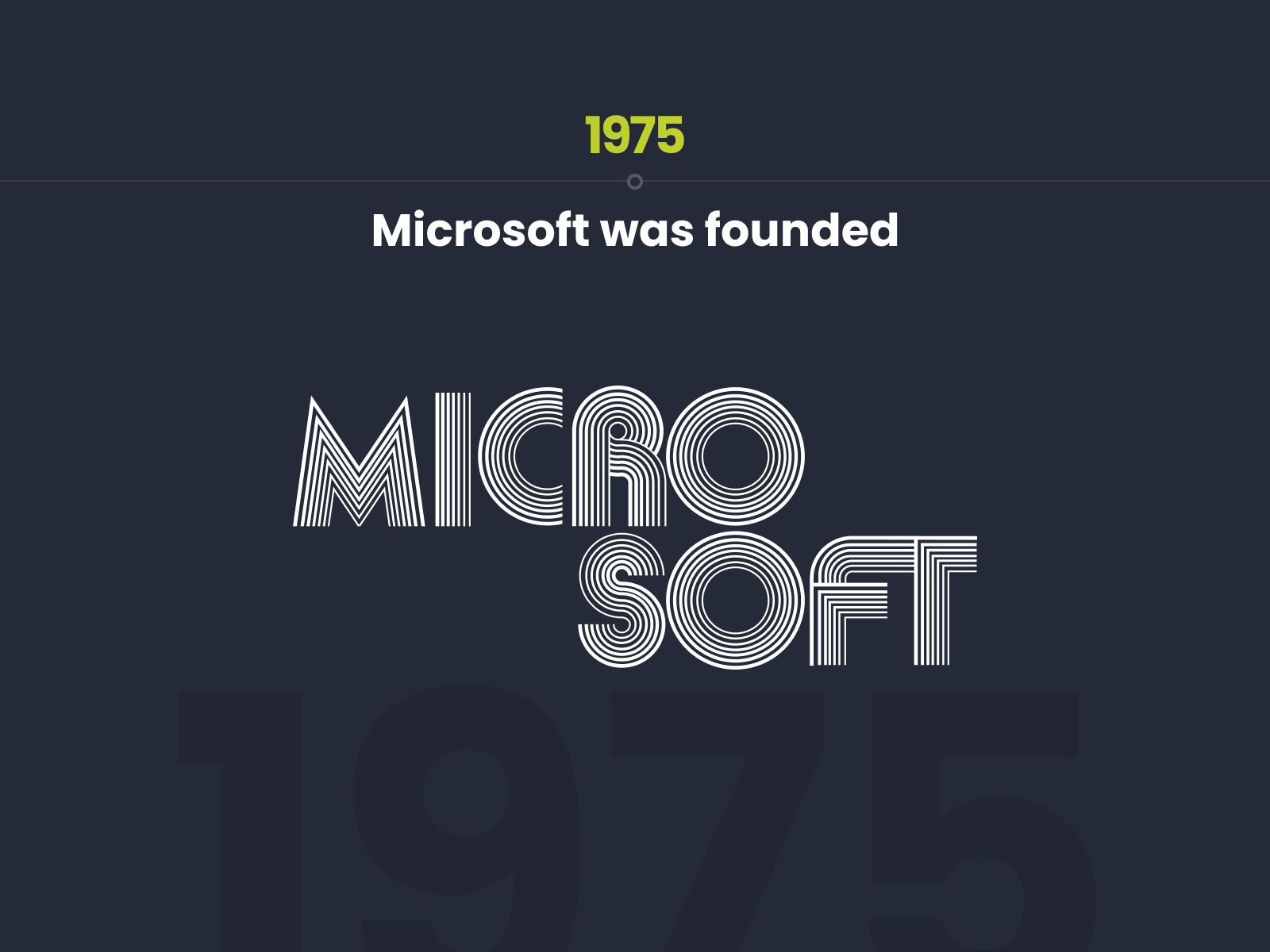 In the year that brought us Steven Spielberg’s jaw-dropping action thriller, 1975 also saw the launch of Bill Gates’ and Paul Allens’ brainchild, Microsoft. Little did we know what this invention would lead to! 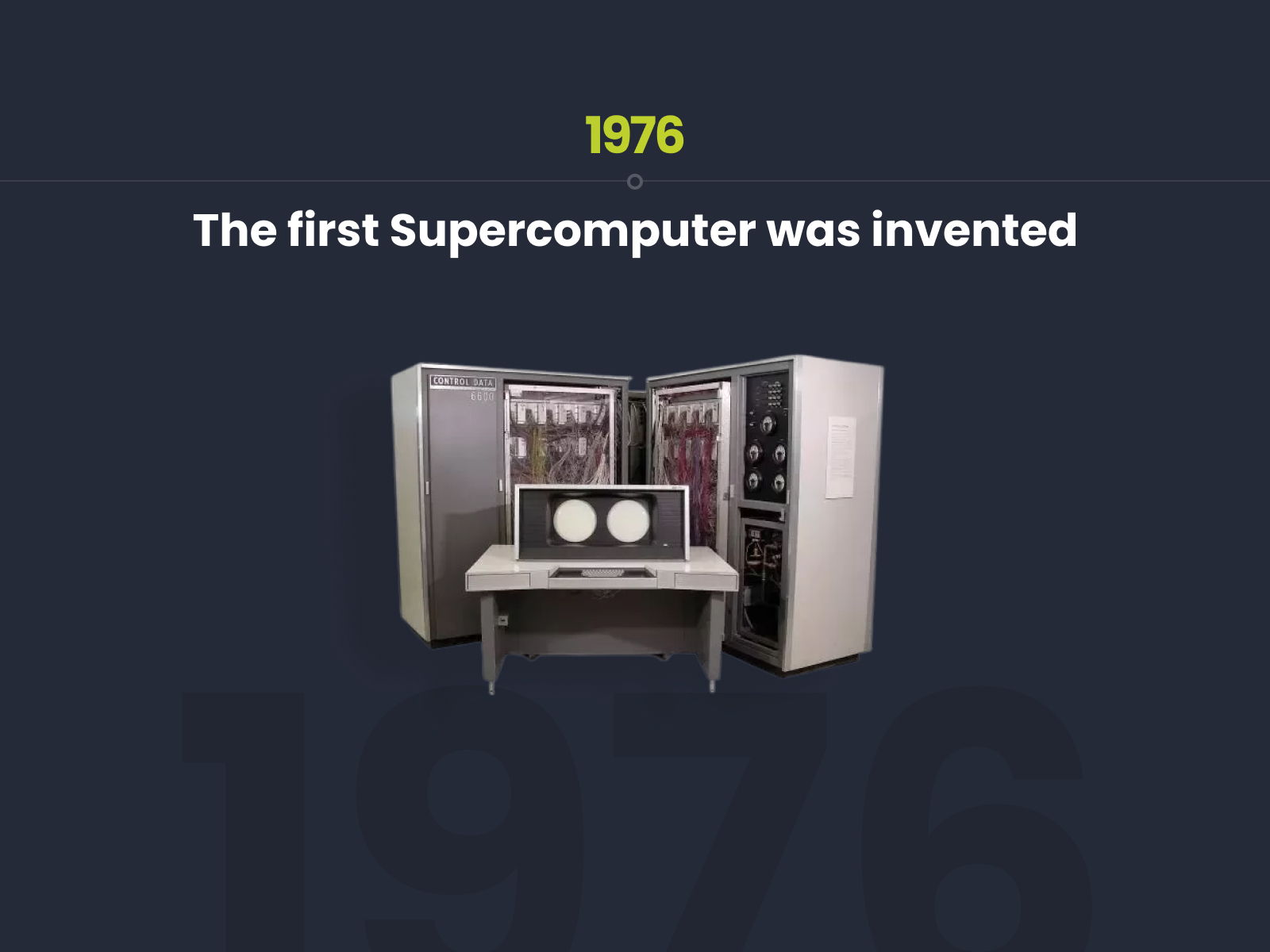 In 1976, the first Supercomputer was invented. Primarily for academic and scientific use, the Cray-1 could perform up to 240 million calculations per second… pretty impressive! 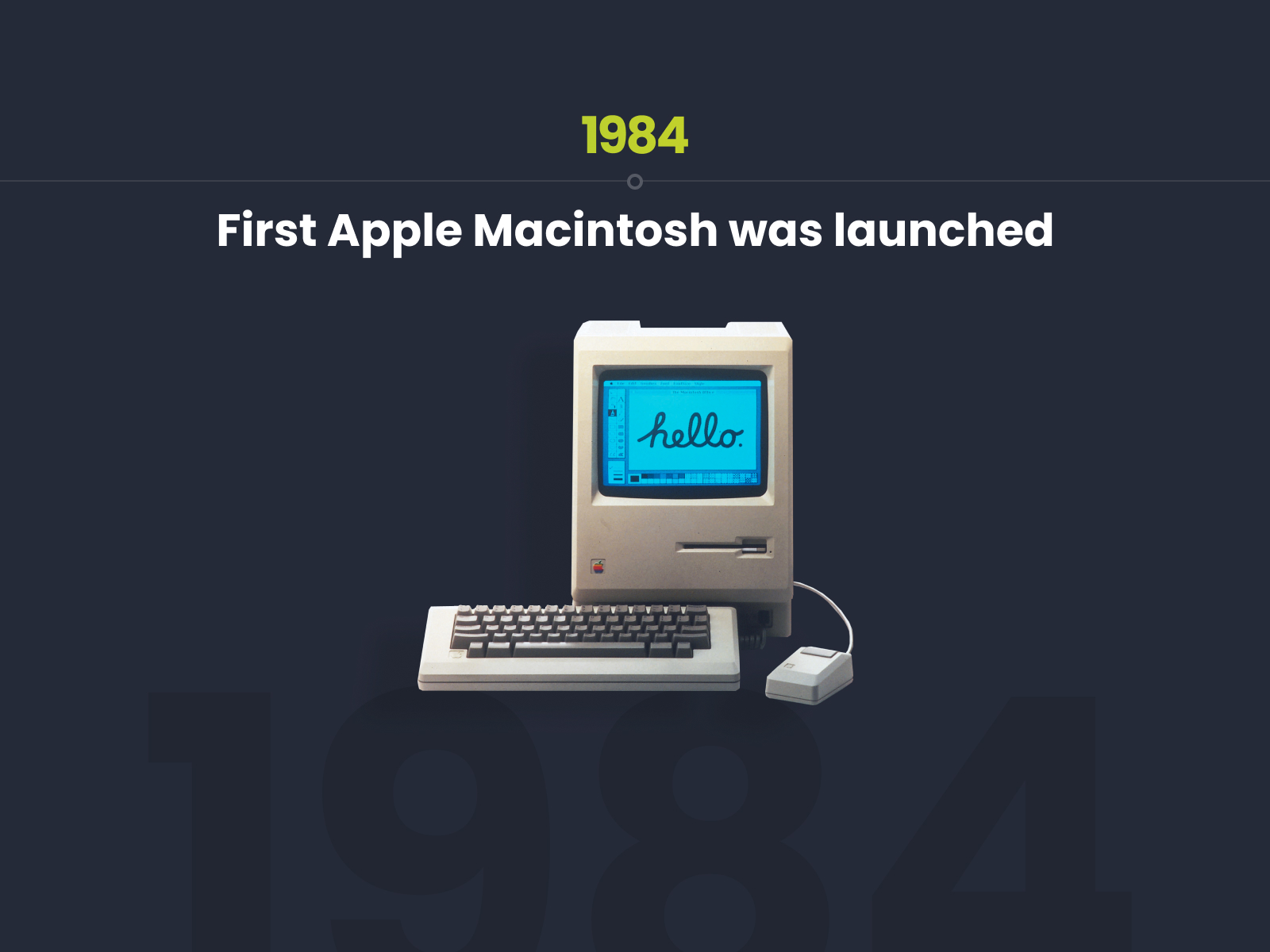 Yep, you heard correctly! The first Apple Macintosh was actually invented way back in 1983. Steve Jobs and his team paved the way for making computers accessible to the masses. It’s safe to say we have a lot to thank them for! 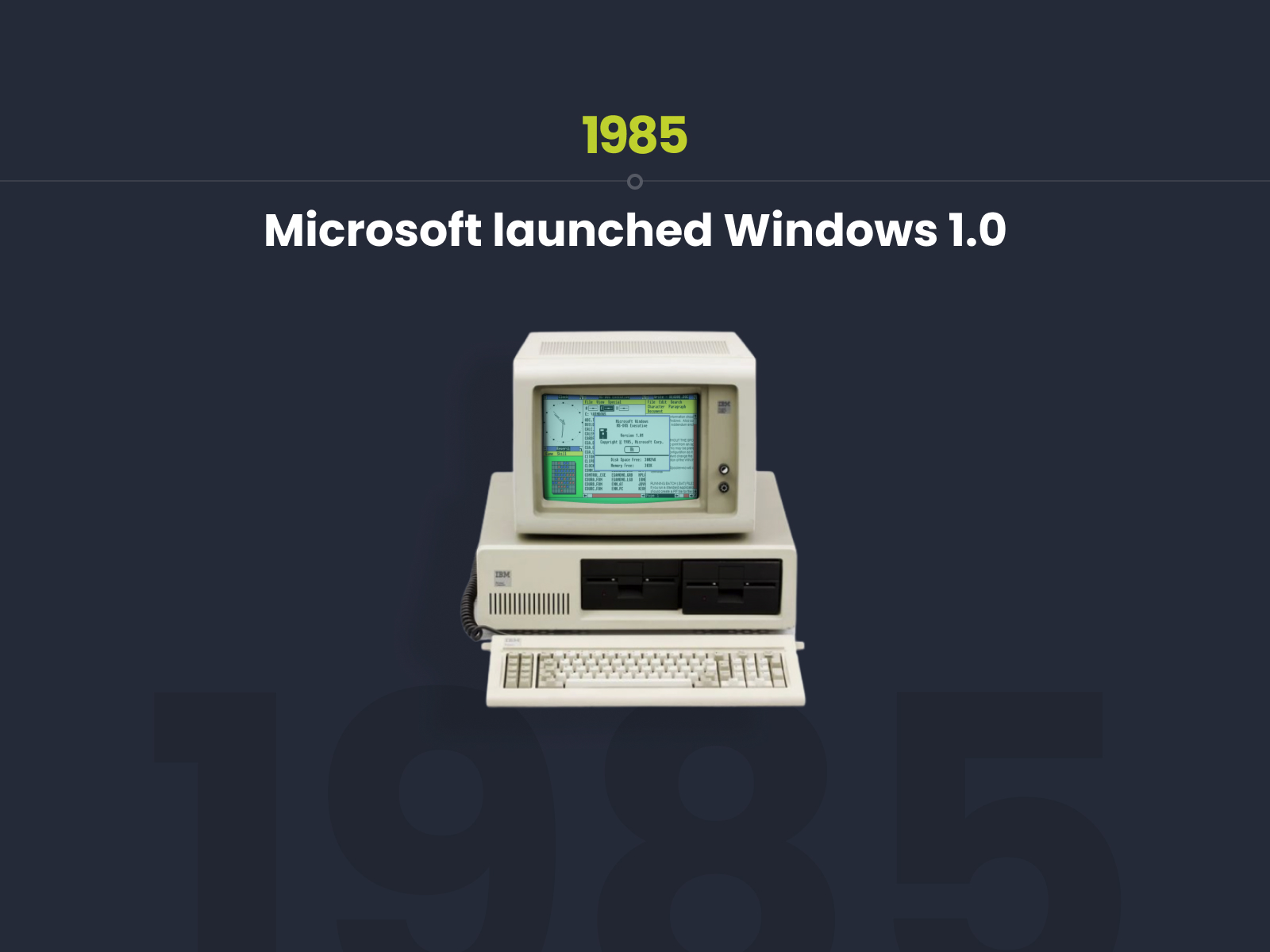 In 1985, the first family of graphical operating systems was born! Perhaps better known as Windows 1.0, the new technology showcased software we all know and love such as Calculator, Paint (this one pretty much sums up our childhoods) and Notepad, in addition to the first use of the mouse! 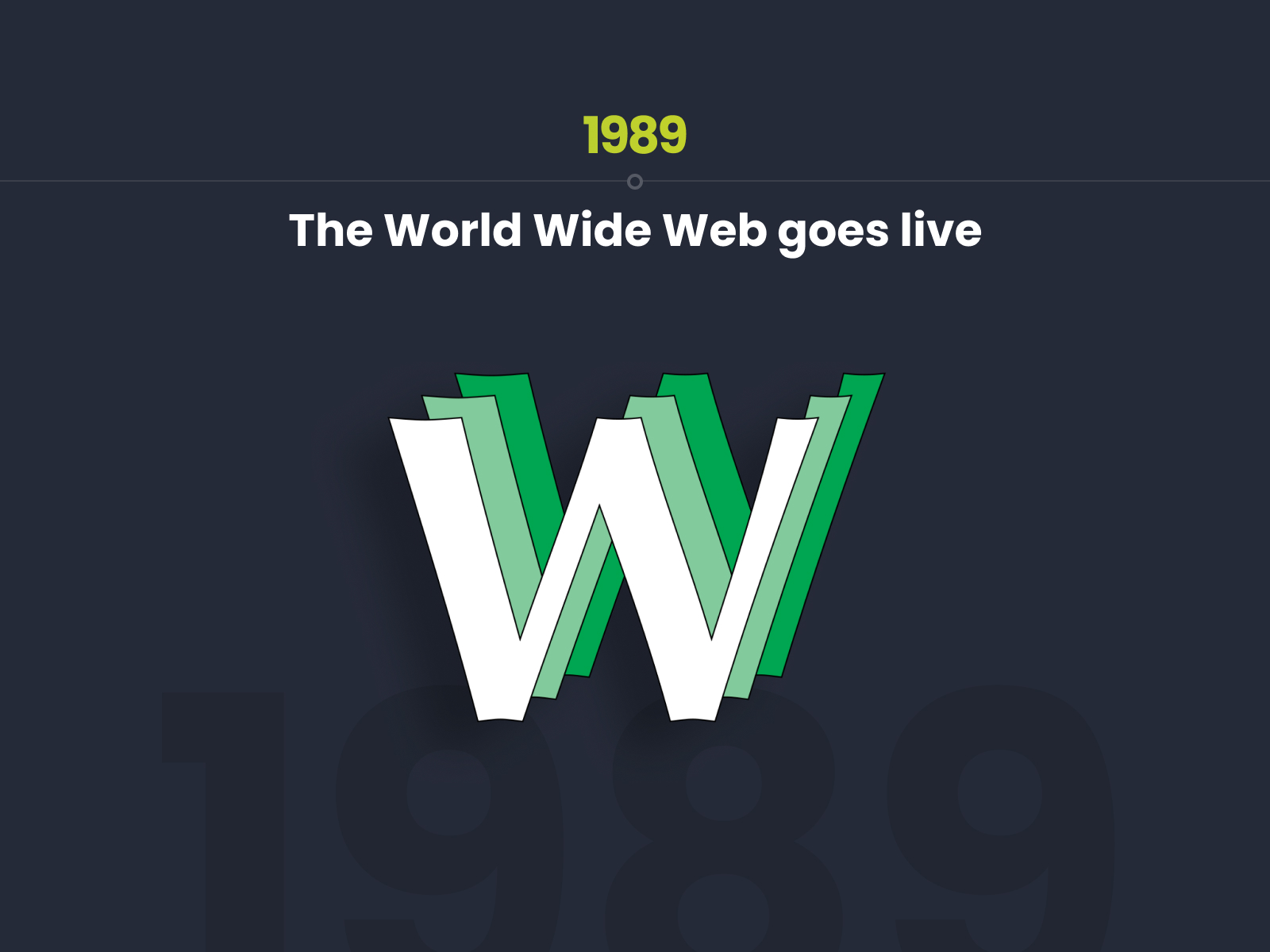 In the same year that gave us the iconic American rom-com ‘When Harry Met Sally’, we were also gifted the World Wide Web! Tim Berners-Lee invented the WWW whilst working for scientific research company, CERN. Originally invented to automate the communication of scientific research between universities around the world, the web has evolved tremendously since its inception! 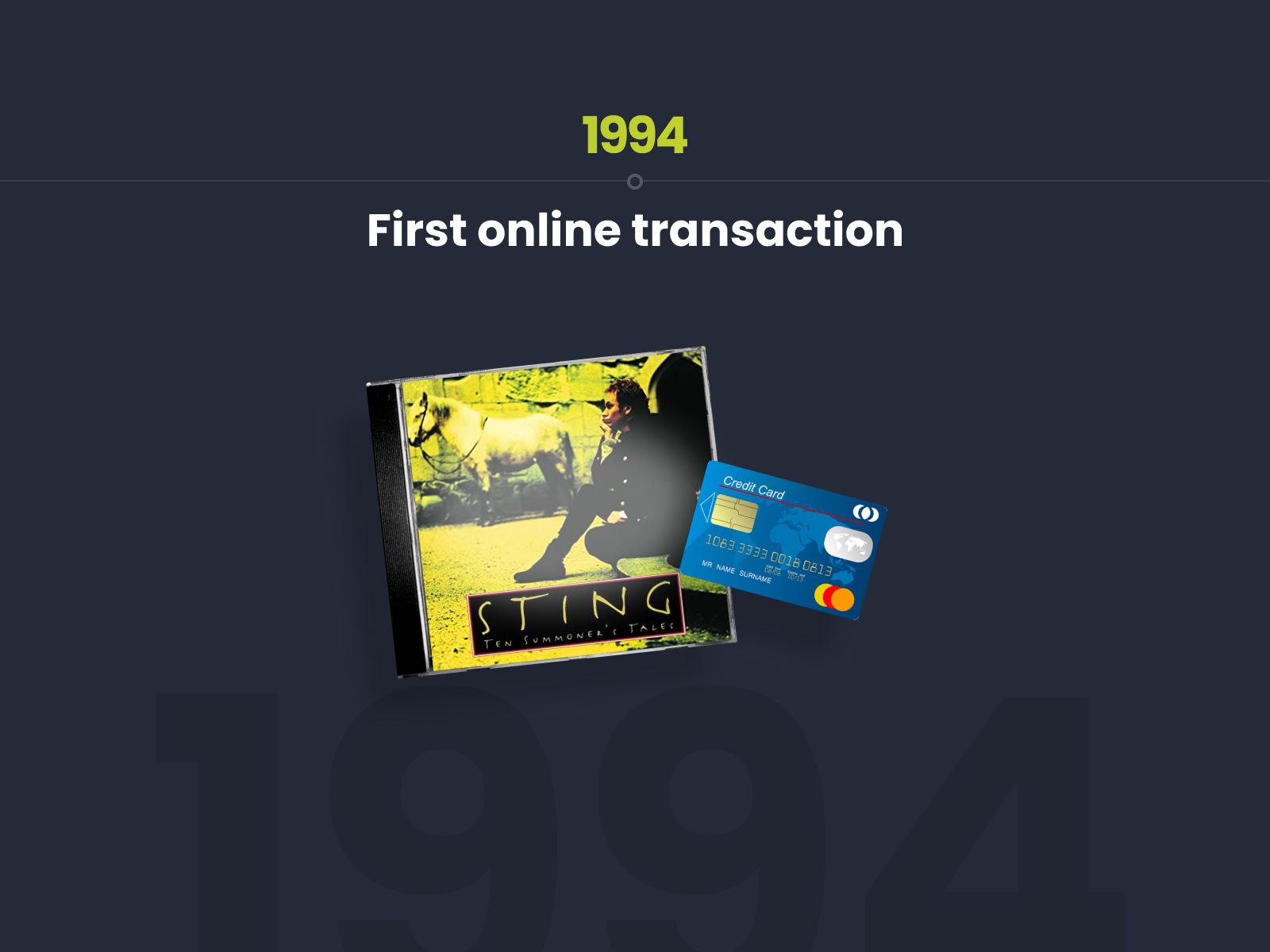 Shockingly, the first online transaction happened over 25 years ago. In 1994, Dan Kohn sold a CD of Sting’s ‘Ten Summoner’s Tales’ to a friend across the internet and took payment using a data-encryption software – we’re astonished! 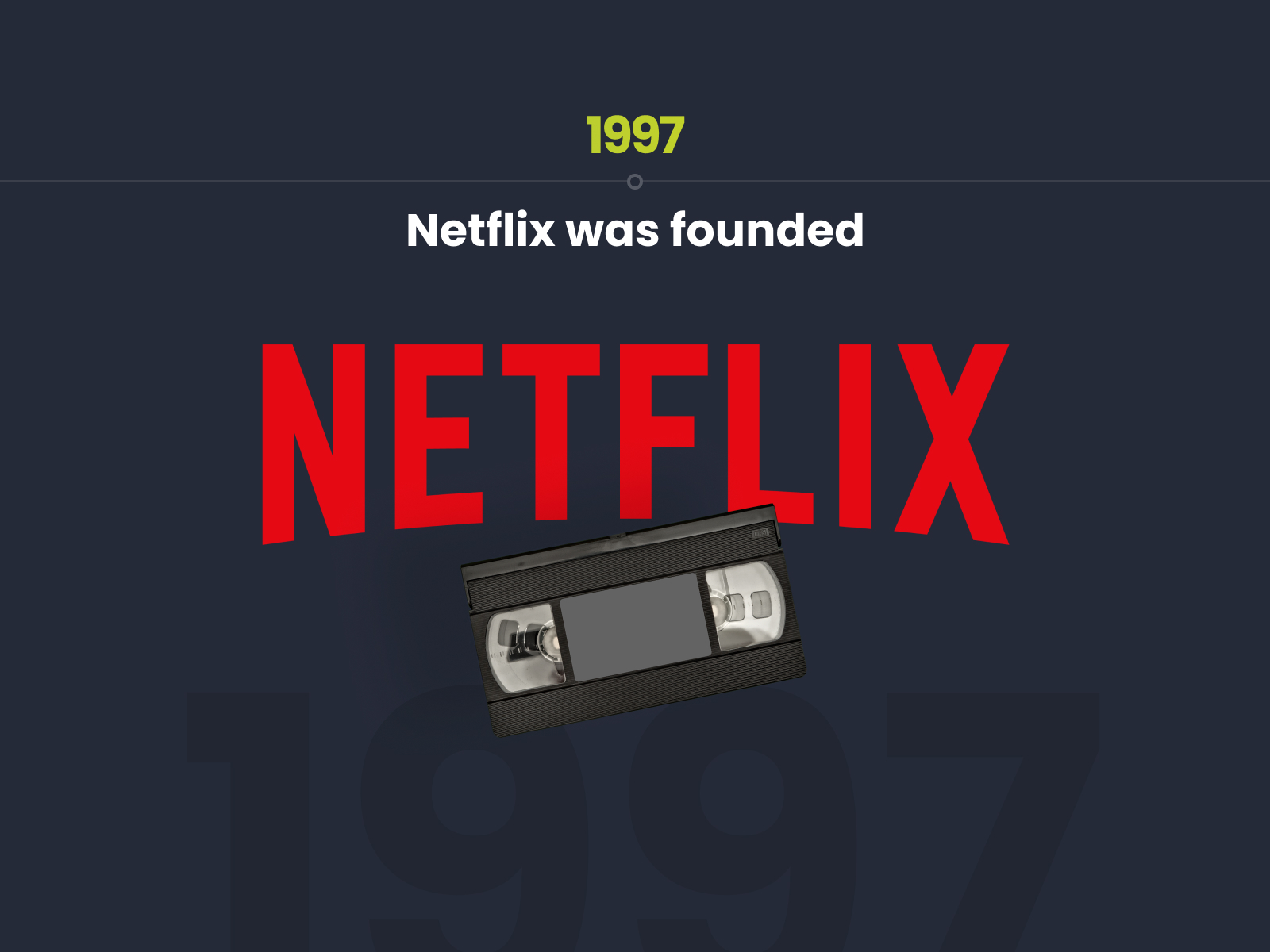 We know this one’s going to surprise you! That’s right, the streaming service we all know and love very much, actually surfaced back in 1997; a whopping 25 years ago! Back then, Netflix was primarily a video-rental service but it also dabbled in media-streaming. It’s crazy what a few decades can do. 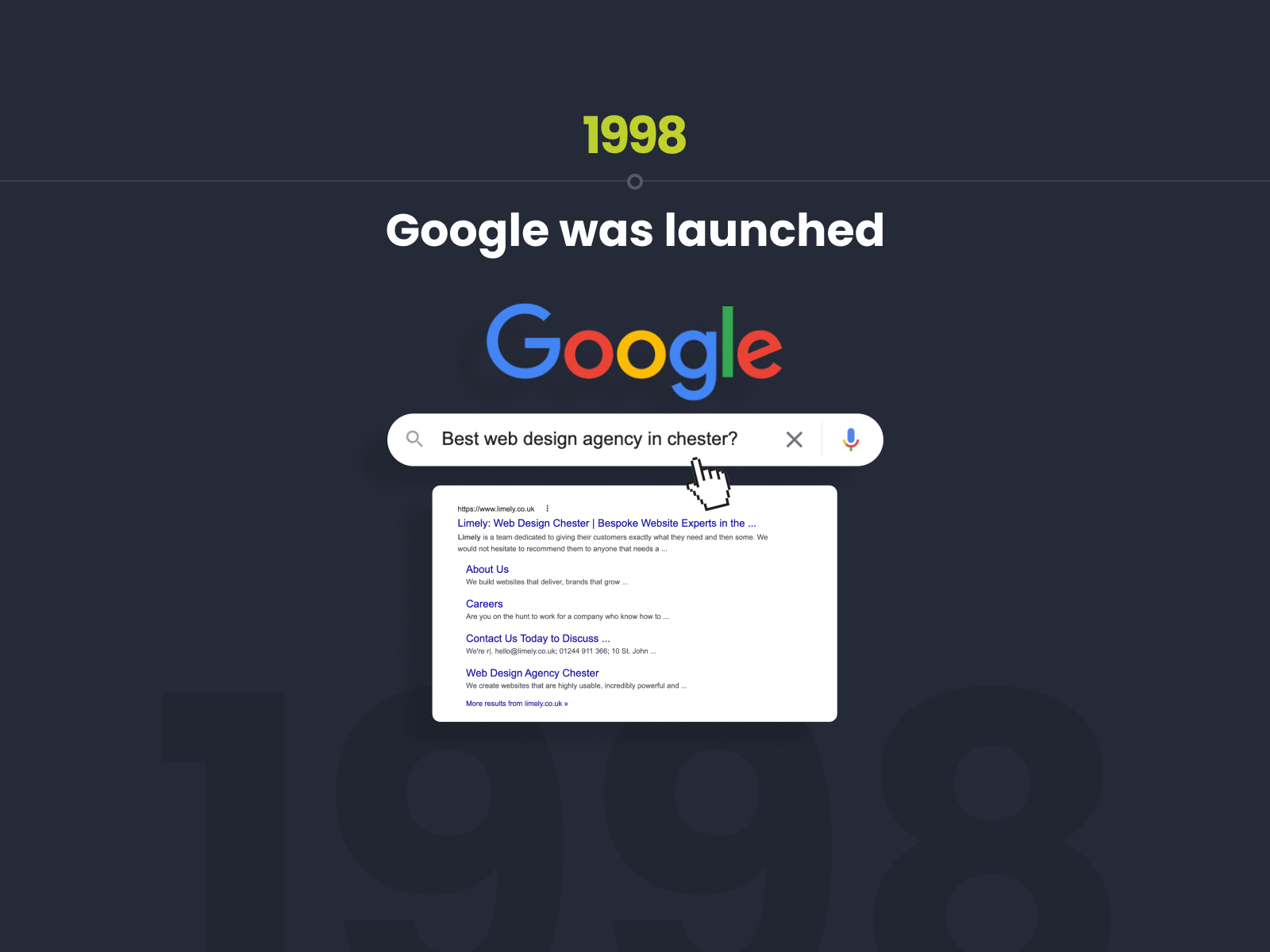 Perhaps one of the most well-known technological developments of the 20th century, Google was launched in 1998. If you want to be taken back in time, type ‘Google in 1998’ into Google and hit enter for a nostalgic moment! 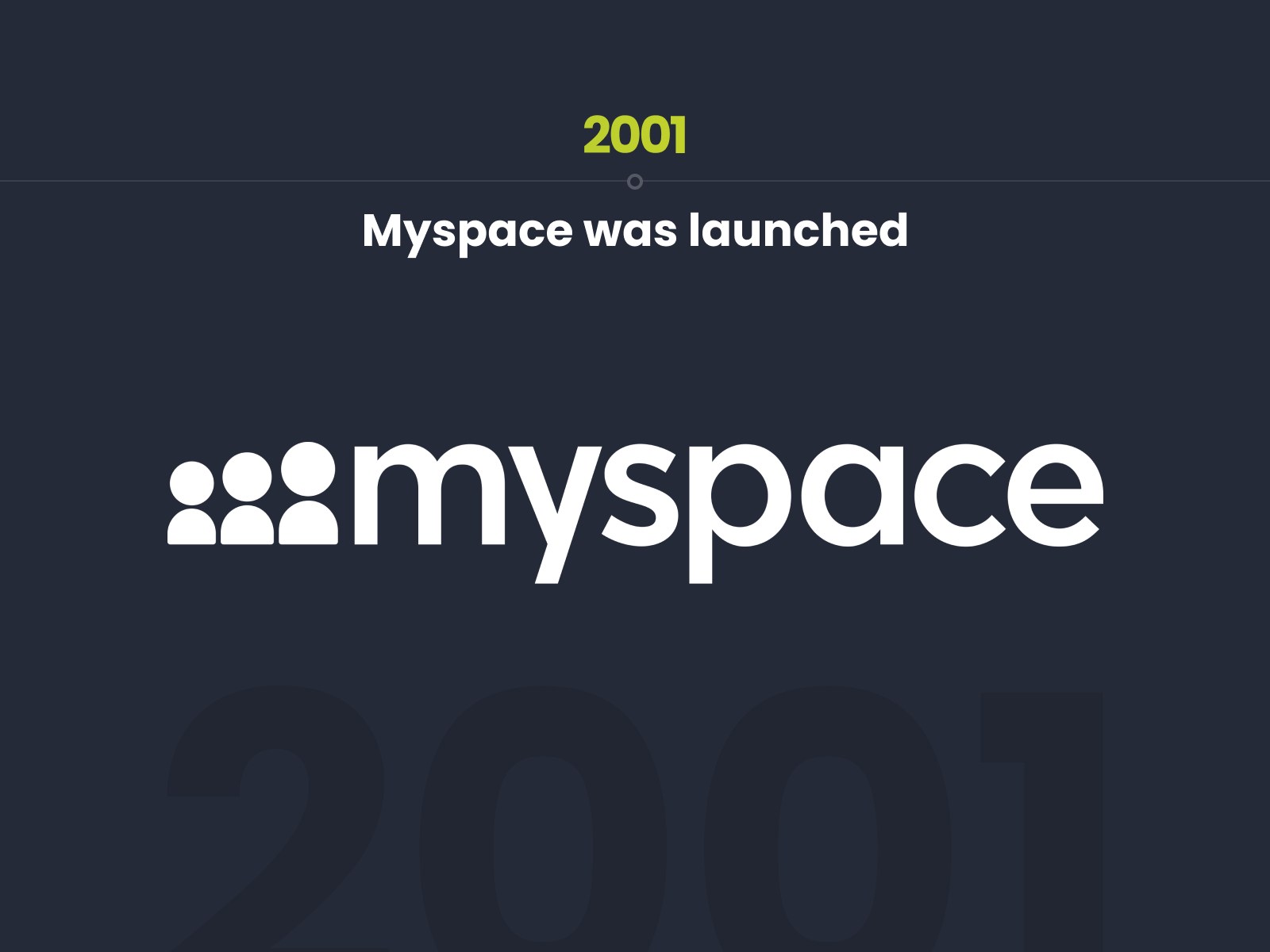 Step aside Gen-Z, one of the first popular social media platforms launched all the way back in 2001. Platforms have since evolved but many people will hold a special place in their hearts for MySpace. Oh the good old days! 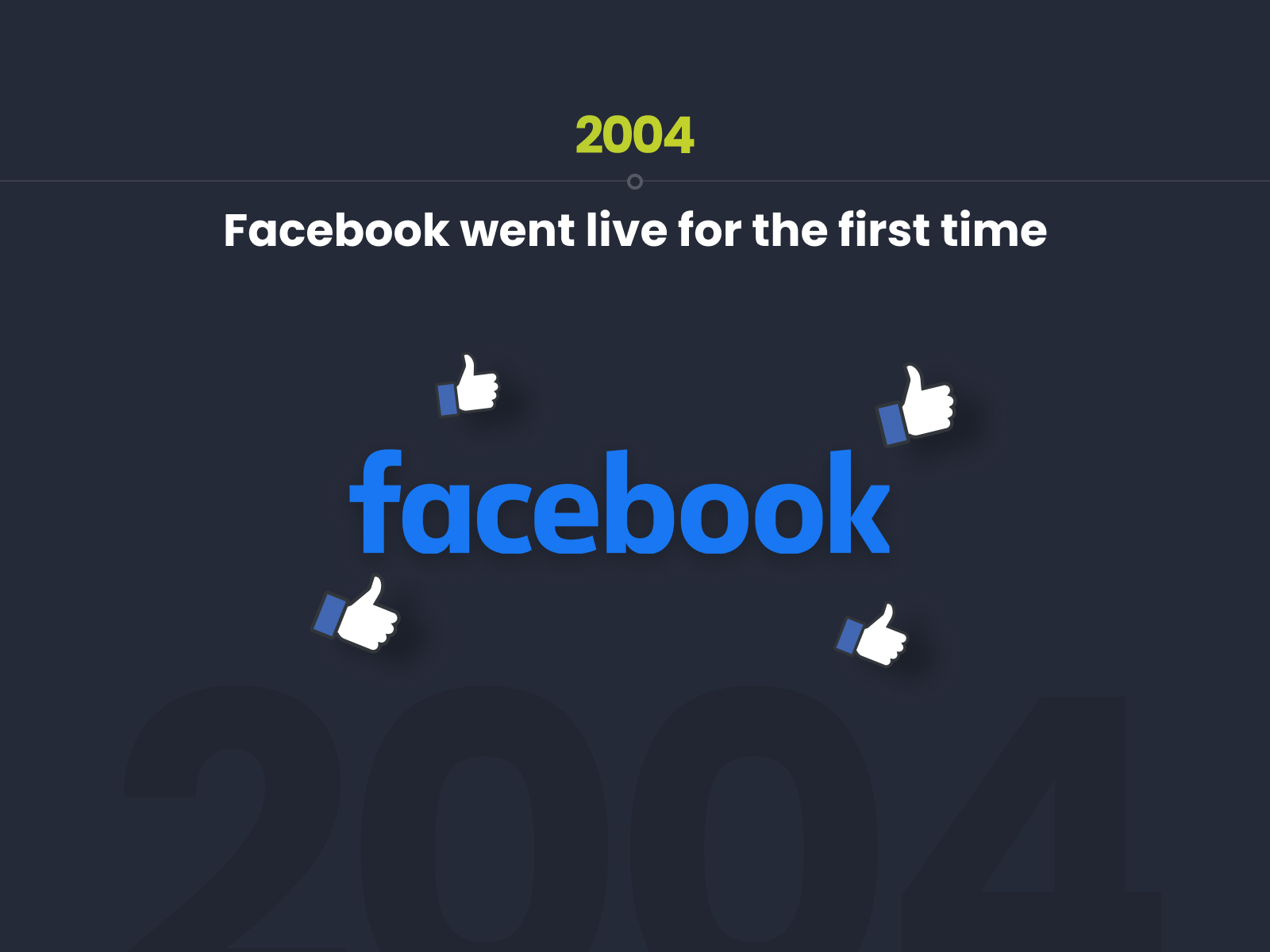 Nowadays, it’s hard to imagine a time without Facebook, but the Queen was a ripe 78 years old before Zuckerberg launched the infamous platform. Having gone through its fair share of controversy, we’re pretty sure the social media giant is not going anywhere soon. 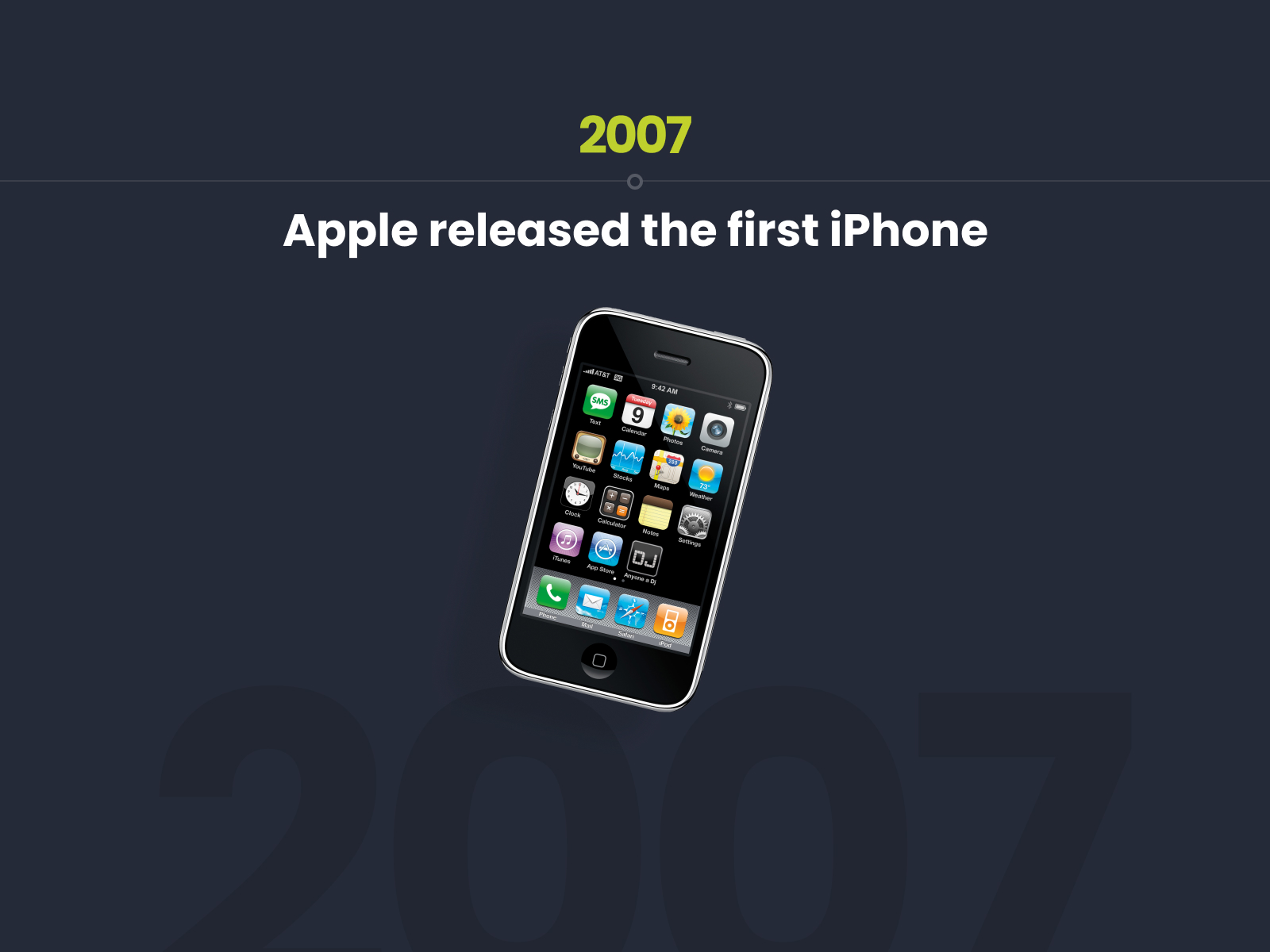 In 2007, Apple launched the iPhone and quite literally put the internet in people’s pockets. This technology has quite clearly had a huge impact on our everyday lives from allowing us all to be photographers to enabling purchases on the move. Not only that, the iPhone actually made Apple the world’s most valuable company back in 2007 – demonstrating its significant impact on society. 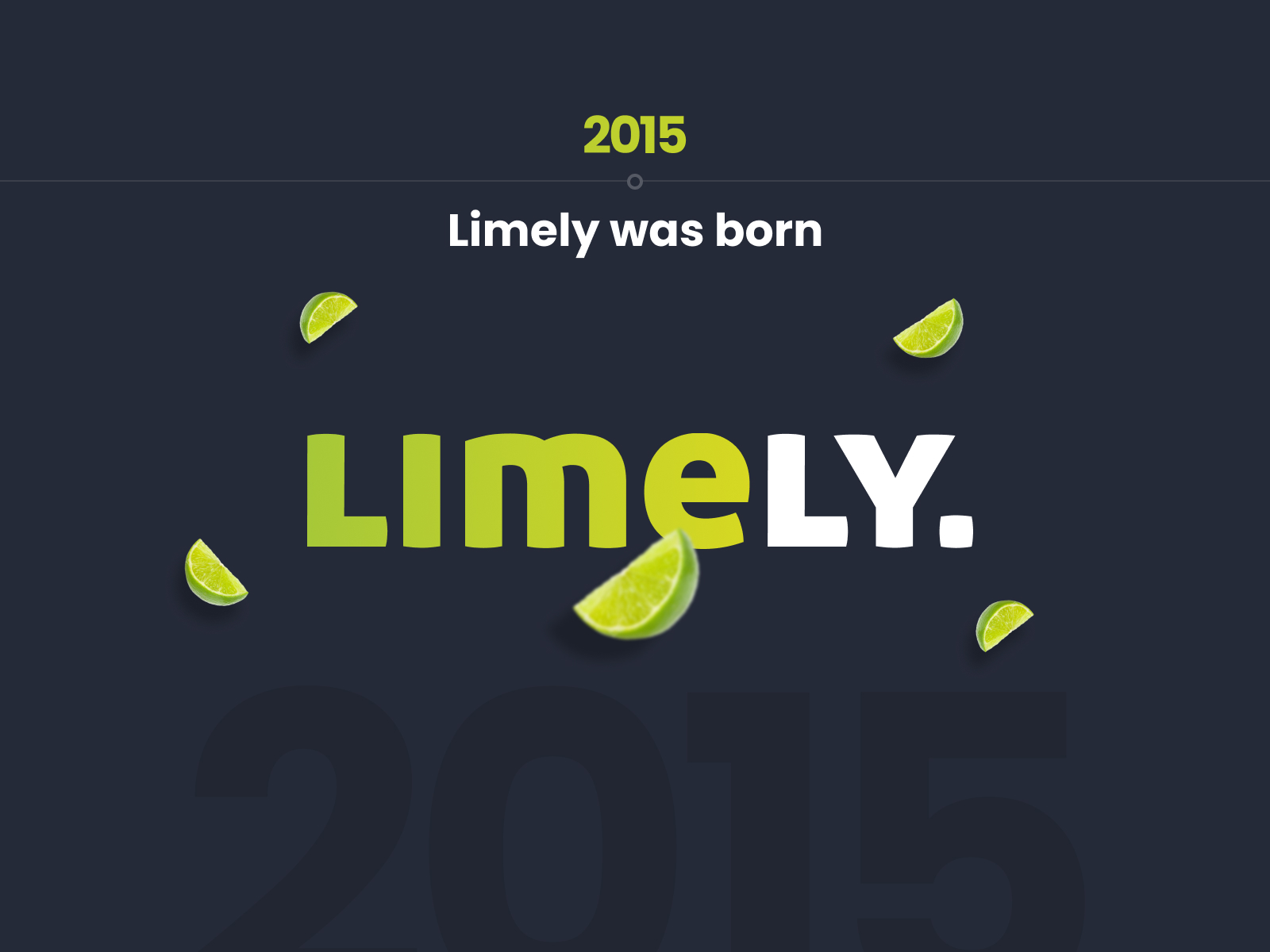 Perhaps the most significant milestone in the technology timeline… Limely was born! We can’t believe how quickly the time has flown since our launch in 2015. We are so grateful to all of our fantastic clients and can’t wait to get stuck into more wonderful websites. 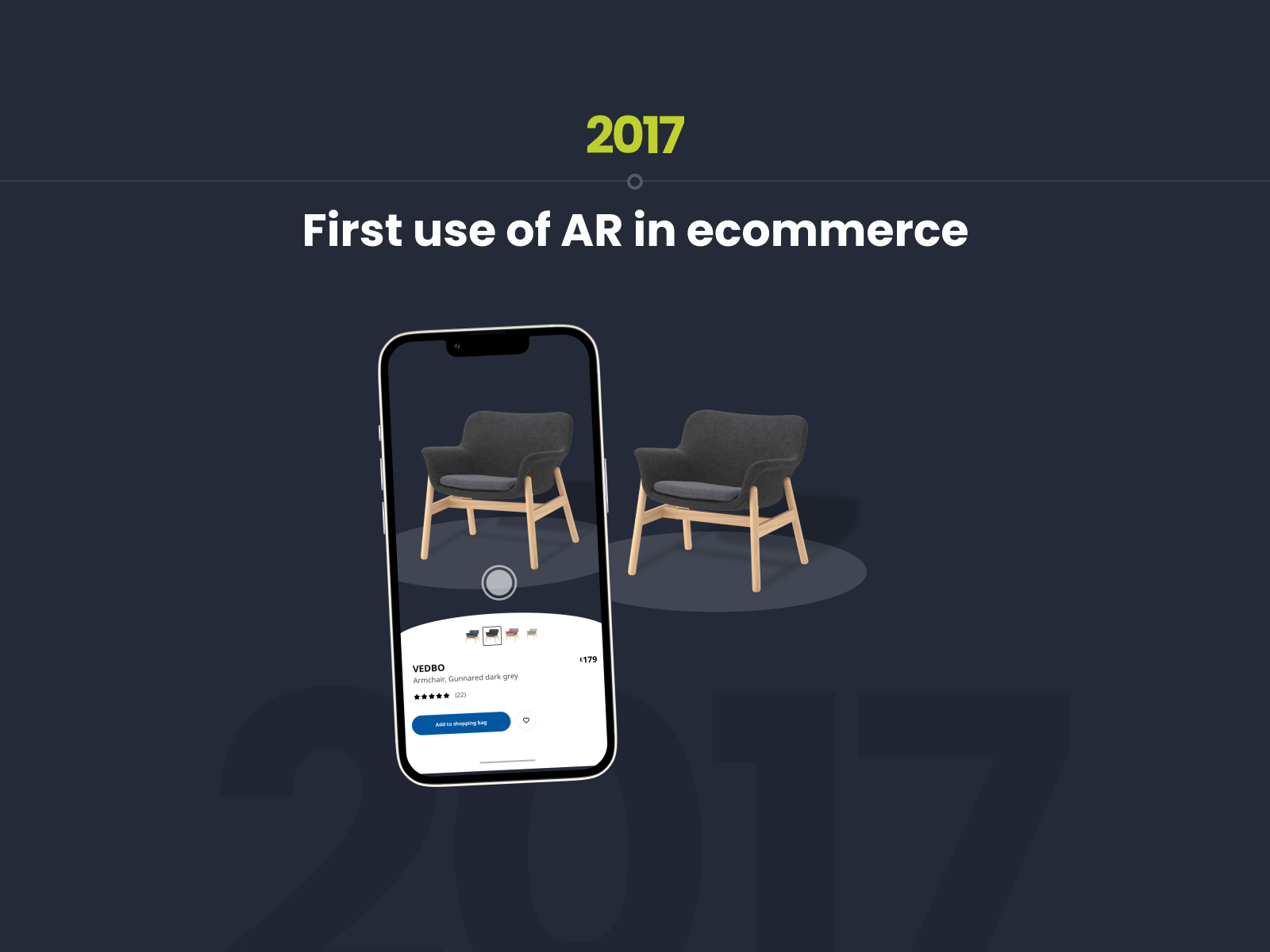 In 2017, AR was utilised within ecommerce for the very first time. Swedish furniture giant IKEA used the tech to allow customers to view products in their homes before purchasing – this was revolutionary at the time! Nowadays, AR in ecommerce is becoming more commonplace but definitely not customary. Go IKEA for living up to their forward-thinking and innovative reputation!

It’s safe to say that the world has completely transformed since 1952. We can’t wait to see what the next 70 years has in store!

Our Monthly Round-Up: May