Firefox have claimed users will experience ‘mild feelings of euphoria’ when they first install the new update. Keep reading to find out what’s entailed in the latest and greatest Firefox advancement.

So what exactly is new? And why are we dedicating a whole blog post to a simple update? Well, we’re glad you asked. Firefox Quantum is ‘the biggest update‘ since the browser’s launch of 1.0 back in 2004. ⚡️ 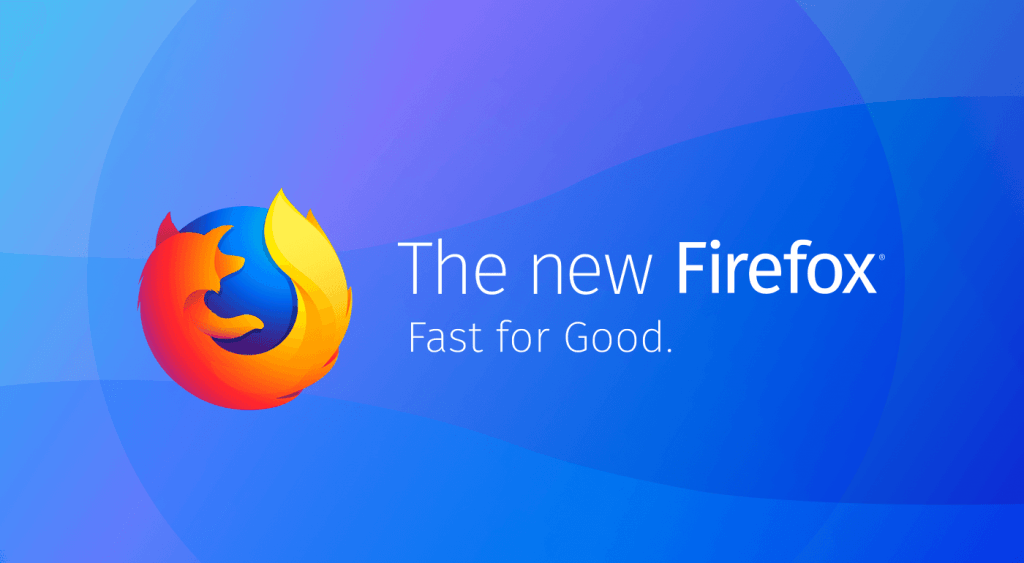 Everyone wants faster speed when it comes to ANYTHING technology related. The internet is saturated with various types of media that can slow down our browsers, as can our hardware. The new update aims to address these problems. It doesn’t matter if you’ve got one tab or one hundred open – the claims are that it won’t make a difference. The new performance improvements to the browser’s core and CSS engine are supposedly optimised for today’s hardware with low power consumption.

Apparently, Quantum is 2x faster than the previous version, according to benchmark tests

Smooth animations, squared tabs and a modernised logo – Quantum really looks and feels like a 2017 browser should. The new User Interface takes on an exciting approach called Photon – a design system which is more efficient and consistent but still ‘uniquely Firefox’. The creation of Photon began with intense research of how users browse the web. The design team ensured that Quantum would look great on any display or device.

For the User Experience, Google is now the default search provider. The tab you’re on will be prioritised above all the others and Pocket Integration has been improved to include Pocket Recommendations. This new feature shows you three recommended stories curated from millions of items saved to Pocket each day.

How does it compare to Chrome?

This is the question everyone is asking. As the two main contenders in the browser world, it’s only natural that Firefox Quantum is being automatically compared to the Google frontrunner. Well, first things first, it uses a lot less memory. This obviously contributes to the faster speed which you’ll find on Quantum. There’s also new built-in screenshot functionality which Chrome doesn’t offer, along with improved tracker blocking.

Of course, nothing in the digital world is ever 100% perfect. There are a few buggy issues with the new Firefox, particularly when loading some web pages. However, we hope these issues will be smoothed out very soon!

WordPress 4.9 Features: Get the Lowdown