For the first time in twelve years, the internet boss of video has entirely changed its logo. YouTube HQ has recently been channelling all its efforts into re-branding.

The site started out as a way for desktop users to browse and watch videos and has since become a cultural phenomenon in its own right. This new logo is a way of reacting to that and making the branding more inclusive of ALL its services. But not everyone’s happy. Read on to discover the downsides of YouTube’s new logo. 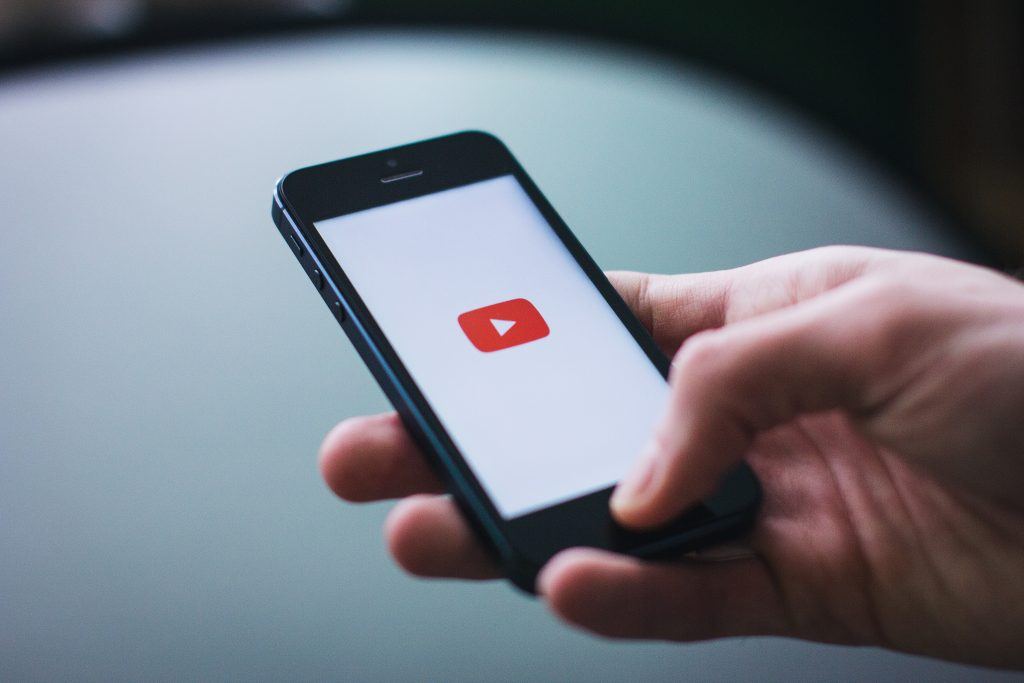 YouTube can now be streamed through mobiles, tablets and games consoles. It offers a Kids service, TV access and live streaming. Ordinary people have made fully fledged businesses out it. ‘Vlogger’ is now a respected and accepted career. Take popular British Youtuber couple: Zoe Sugg (Zoella) and Alfie Deyes (Pointlessblog). They’re worth millions and have made a living out of broadcasting their relationship and everyday lives over the web. The site has truly become one of the most powerful digital forces, since its humble beginnings back in 2005.

The new logo has removed the contrast between the two separate words and put them together to represent a universal brand. Youtube has added in the iconic play button that has become shorthand for the company. The colours are much more piercing, and not as easy on the eye as the beloved old logo.

Talking of easy on the eye – you may not be aware that a few months ago the site launched a ‘dark mode’ option. This recent trend in the digital world is helping users to browse at night with less strain on the eyes. As if we needed any more reason to stay up late scrolling endlessly…

For mobile users, you’ll be pleased to know that ‘Tube now supports vertical videos, so you don’t have to faff about with the orientation on your phone to watch videos in fullscreen. 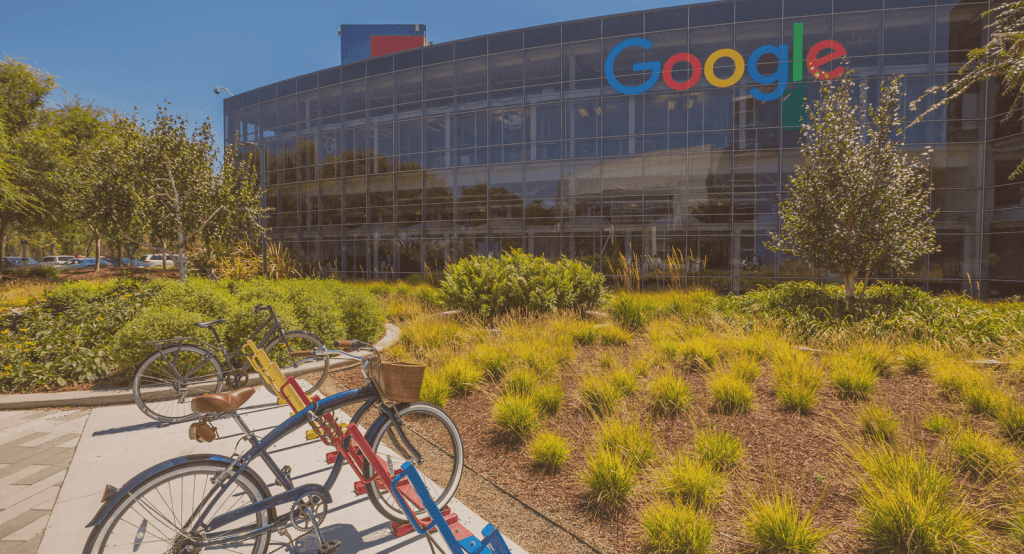 YouTube has gradually been improving and changing since it was founded. The biggest change was seen in 2006 when digital powerhouse Google bought the video-sharing platform for a whopping $1.65 billion. Around this time, the search engine passed up on the opportunity to buy Myspace. Sitting here today, it’s easy to see why. Looks like Google really is at the forefront of online opportunity, and can spot trends worth investing in – they even knew their own platform (Google Video) couldn’t compete.

YouTube had, and still has, it all: a loyal community, great usability and stickiness, and all the advertising opportunities you could wish for. That’s essentially what has made YouTube so successful compared to its competitors.

However, it’s not quite the bed of roses that it seems. The fresh logo has met pretty wide criticism from the public and has resurfaced complaints about issues that have been troubling Youtube loyalists for a while. Users and creators are both becoming more aware of the censorship bots that are ‘ruining’ their freedom to create. The de-monetization issue hitting confused YouTubers is becoming more apparent, yet without any comment from the company. Basically, creators are losing money from ad revenues without any warning or explanation, and often when discussing controversial (but important) topics such as politics and mental health in their videos. There have also been issues with subscription algorithms, meaning users are missing out on their favourite content.

This new logo has only angered disgruntled users even more, as the rebranding seems to be deflecting from the real issues YouTube should be focusing on.

every single youtube creator: i have no money from false claims and unmonitored demonetization whats going on

Creators: Please fix the problems with demonetization and inaccurate copyright strikes my channel is dying
Youtube: No probs fam I got you pic.twitter.com/pgOhPqA4rG

It’s clear to see, no matter YouTube’s successes and failures, that video is an undeniably huge part of digital culture. We explore why you should be focusing on your own video content.