What’s the Goss on Bitcoin?

Dollar bills are so last year.

Bitcoin is a digital currency which started up 12 years ago, founded by Satoshi Nakamoto who is either one singular person or a group of people – no-one really knows – but it’s considered to be the first cryptocurrency. And thanks to rumours about an Amazon collab, Sunday’s surge in Bitcoin rose to a whacking $39,000 making the cryptocurrency rise by 20 percent in the last week alone.

Amazon popped a little job advertisement on their site, looking for someone to ‘develop Amazon’s Digital Currency’ with expertise in ‘Cryptocurrency’. And all eyes are on Bitcoin. 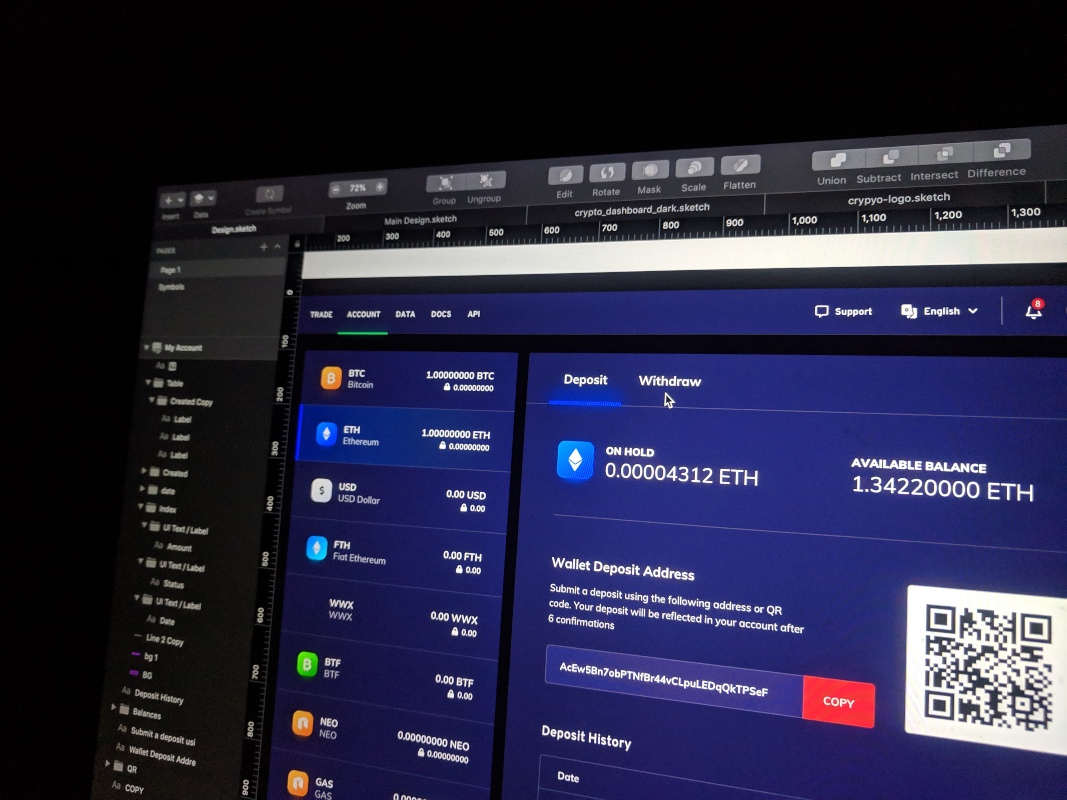 Bitcoin has always been a risky investment. Wall Street Journal reported that a successful cryptocurrency has to be ‘a medium of exchange between people’. However, the Chinese Government banning Chinese financial institutions from accepting cryptocurrencies as a method of payment has put a cog in the works for Bitcoin’s global success.

There’s plenty of support for Bitcoin from tech billionaires such as Elon Musk and Jack Dorsey, so no doubt people are looking at the cryptocurrency through two dollar bill shaped eyes. Musk also has endeavours for Telsa to accept Bitcoin which will most likely cause another surge in the currency’s value and popularity. Unfortunately, there has always been concern about Bitcoin’s negative impact on the environment. A single transaction for Bitcoin has the same carbon footprint as binging Youtube for 50,000 hours.

Despite this, Bitcoin is the talk of TikTok; an app that viral videos see first. Many users are giving advice on how to properly invest in Bitcoin and/or what to do with it. One video in particular has got people talking. Youtube user Davibcij15 posted a video 8 years ago titled ‘Bitcoin Update – just buy $1 worth of bitcoin please!‘. Dudes now a millionaire. 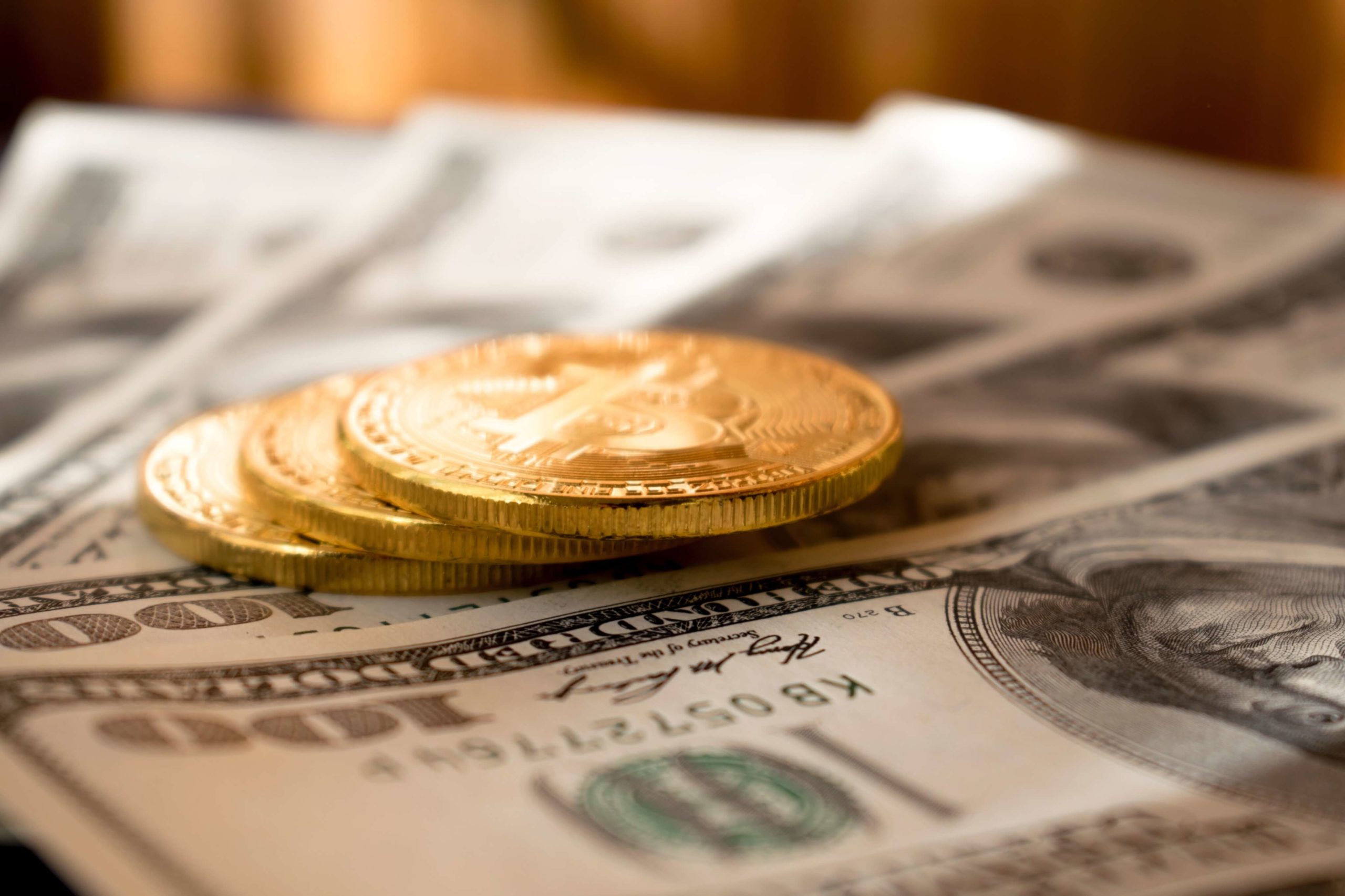 With rumoured possibilities on working for Amazon, Bitcoin has spiked a lot more trust and attention from people last weekend. But on Monday, Amazon announced that the rumours are indeed just rumours. Amazon stated that they have no ‘specific plans‘ to work with an individual cryptocurrency quite yet. Amazon’s denial sent Bitcoin falling back beneath $37,000.

Nonetheless, the digital currency continues to reshape the world globally and is inevitably moving towards something big. But with one heck of a carbon footprint!