What You Need to Know About 5G

Remember the days of having to quickly close down your phone’s web browser if you accidentally opened it? It seems we’re a long way away from that. 5 generations, almost.

High-speed, fully-accessible internet hasn’t always been an integral part of mobile. However, the evolution has been rapid. After moving from 3G to 4G – which seemed to be one of the most exciting things to happen to mobile use – we’re pretty overdue the next advancement. But what’s next? 5G, of course. 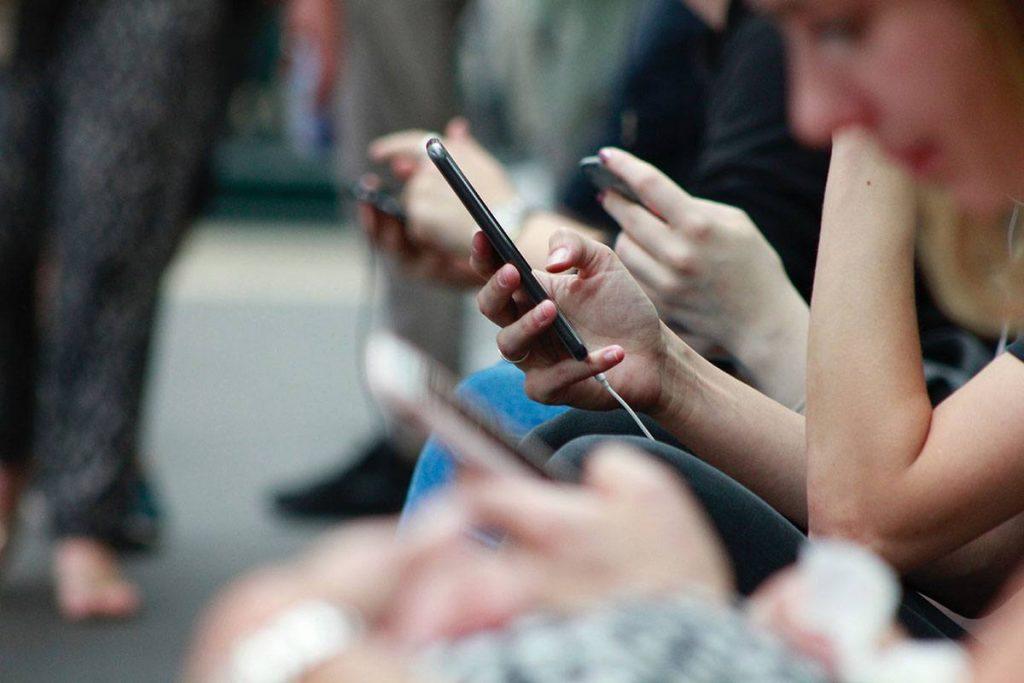 Here’s everything you need to know about 5G

Of course, if you’re anyone with access to a smartphone or the internet (how else would you be reading this?), you’ve probably been wondering for a while when we’re going to get the next instalment of ‘G’. Hold on a second, though. We still know there are many problems to be ironed out with 4G! For example, the higher-speed LTE can drain your battery faster and it’s not always available in even the most populated of areas. But nevertheless, in 2019, 5G connectivity will be rolled out across mobile providers. This is what you need to know.

How fast is it?

Probably one of the most important questions: the speed of 5G. Before directly getting the answer to this, you’ll have to consider a number of factors. Your network provider, activity, device and location will all impact the speed of mobile internet. But, yes, we’re expecting 5G to be faster than 4G – or what would be the point? Specifically, PC World reported that a gigabyte of data was transferred in just seventeen seconds. In real terms, you’ll have no trouble streaming a 4K video to your phone, without any buffering. It’s important to note that the difference between 4G and 5G will be much bigger and much more noticeable than that of 3G and 4G. 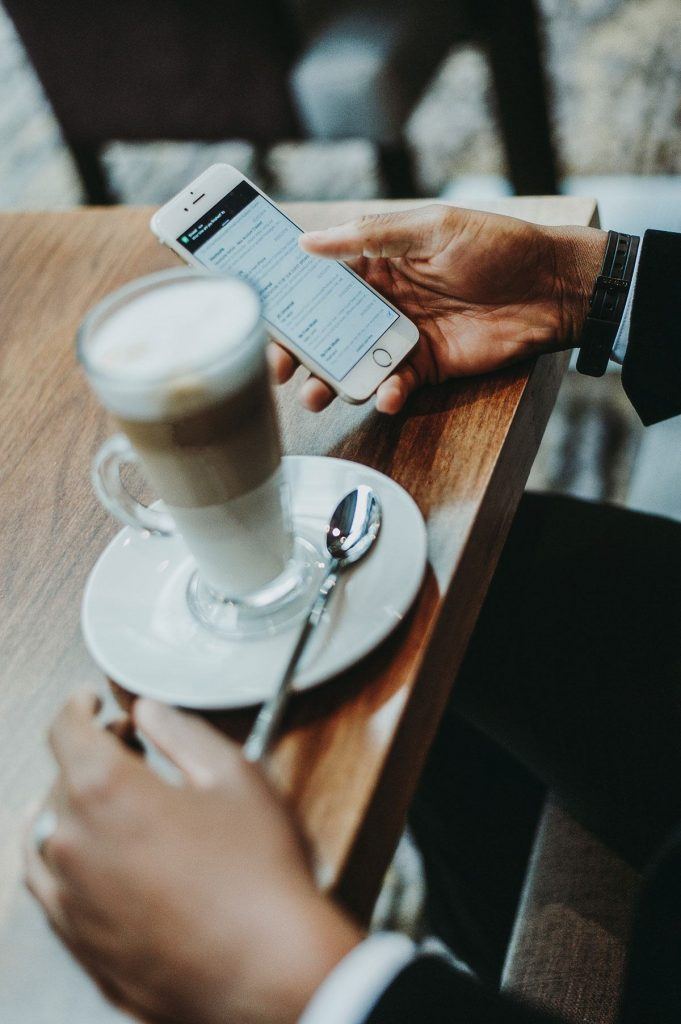 When will it be available?

So, it’s supposedly being rolled out in 2019. But this will be with limited availability and probably quite a few problems. Over the pond in America, AT&T has announced that they’ll be launching their first 5G-enabled phone within the first six months of the year. In the UK, Vodafone is apparently trialling both 4G and 5G simultaneously before going full-hog. In terms of manufacturers, Sony, LG, Samsung and many more have made statements that they are ready to work with 5G next year. However, we’ve not heard much from Apple. According to this Verge article, the iPhone makers think 2019 is too early. Perhaps they’ll be ready in 2020.

What will happen to 4G?

Well, think about 3G in this instance. We still have it and use it on a daily basis. Sure, many of us use 4G but for a lot of people, 3G is still our daily connection. We presume the same will happen in the next couple of years but with 4G being the ‘standard’ option, flicking onto 5G when we need the extra speed. As a guess, we can probably say that the question should be: “what will happen to 3G?” Presumably, it’ll be phased out and replaced by its successor. 4G isn’t likely to disappear for many years if the current patterns are anything to go by. 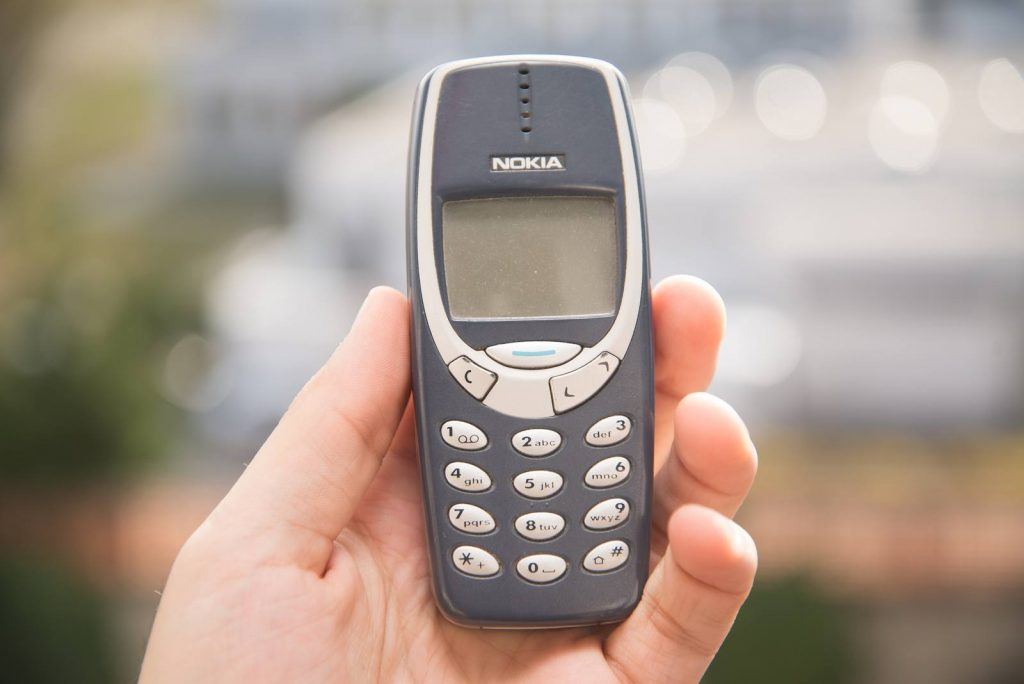 Times have really advanced since the Nokia 3310!

We wait. For web agencies like us,  it’ll be important to ensure that the websites we develop are as fully responsive as possible, in order for users to make the most of their 5G connection. For the average Joe, you just need to be patient until 5G is completely available. From the information we’ve lined out in this blog post, it’s probably not going to be until at least 2020 that this new generation of connectivity is entirely rolled out. But we can certainly start getting excited!

Why Address Autocomplete Is Important On Your Magento 2 Store