What to Expect from WordPress 5.0 & Gutenberg

With the release of Gutenberg as a plugin, it’s time to start discussing and preparing for the next update of our favourite CMS.

Call us geeks but we’re pretty excited for WordPress 5.0 There haven’t been many authoritative updates on the release, however, there are plenty of speculations floating around. Here’s what’s been said. 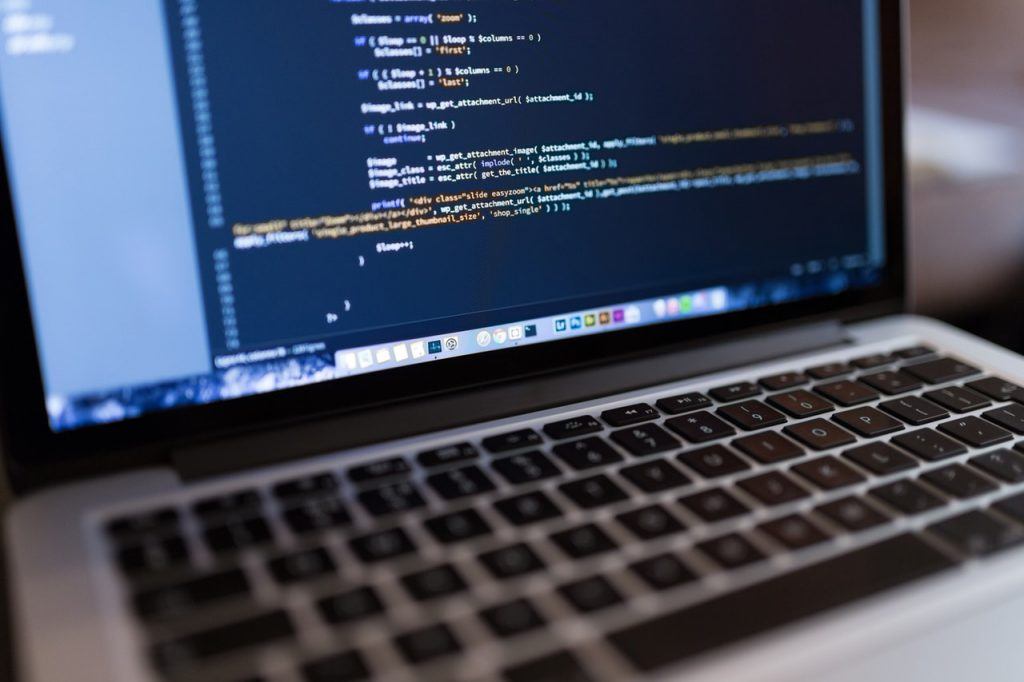 Our first glimpse of 5.0

Whilst it’s not yet officially available, we thought it was pretty relevant to discuss the next major WordPress update. Most users of the open-source platform have now been given the choice to test out the new editor ‘Gutenberg’. This is our first real glimpse into WordPress 5 and what to expect! Unfortunately, the plugin hasn’t been received in the best possible light. With an average rating of 2.5 stars, it’s safe to say users aren’t massively impressed… yet. The whole point of releasing Gutenberg as a test plugin early on is, presumably, to smooth out any issues. The community developers have got a long way to go it seems, with just 68 out 115 issues resolved in 2 months.

However, let’s remind ourselves the reasoning behind WordPress changing our beloved TinyMCE editor to Gutenberg. According to the CMS platform, the new editor endeavours to improve the “page and post building experience” through “writing rich posts” effortlessly. The use of shortcodes and custom HTML has been transformed into “blocks”. Essentially, they want to make rich text editing more accessible for everyone. But we’ve all got so used to the standard WYSIWYG editor, we’re not sure how it will help.

Aside from Gutenberg, we haven’t got much to go off. But what we do know, is this. There isn’t a scheduled date for release yet but it’s definitely going to be this year. We understand that’s WordPress 5 is going to be a pretty major change, much more so than 4.9.8 and the other fiddly numbers. Inc.com reckon WP users should be training themselves up on Gutenberg and preparing for site changes before 5.0 goes live. According to their article, we should expect a few glitches and bugs as the full rollout gets underway. Keep a close eye on e-commerce plugins and their updates, especially. GoDaddy says WooCommerce are “still experimenting” with how 5.0 will impact the plugin. They also think website maintenance will be a lot easier for clients of developers and designers, like us. This is because there’ll be no need to alter code when changing content!

We’re intrigued to see what happens

Of course, with any major update, there will be pros and cons. We’re excited, more than anything to see how WordPress 5 will impact our own website and obviously our clients’ websites. We’ll be keeping an eye out for any developments or updates and act accordingly – so watch out for more in-depth blog posts later down the line! For now, all we can say is: have a go at Gutenberg and be prepared to make a few changes to the way you create content.

Why You Should Consider Switching to Magento 2