What to Expect at Tomorrow’s Made by Google Event

Google is potentially launching up to 8 new products tomorrow!

Right, now we’ve got your attention, here’s what COULD be in store for this year’s hardware launch. 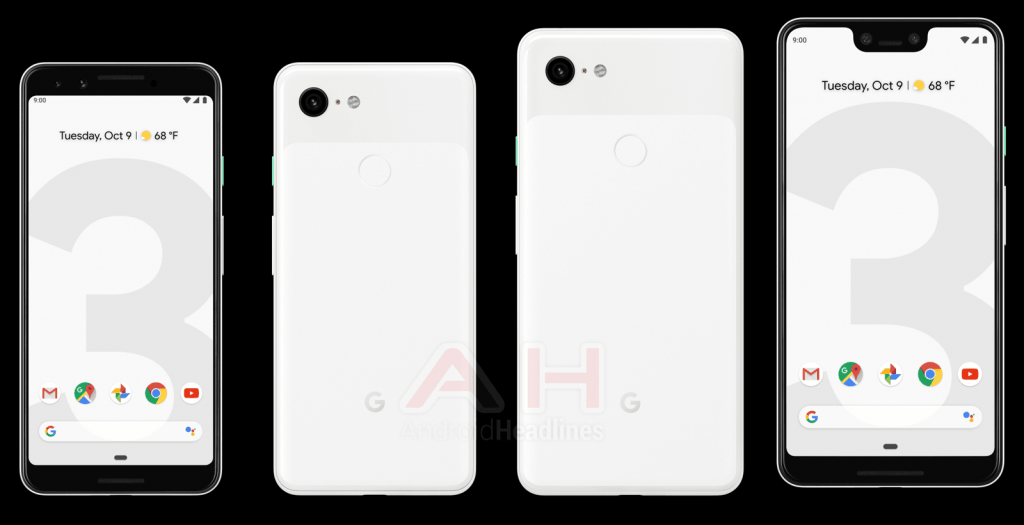 This year’s worst-kept secret so far has to be the Google Pixel 3.

Since June this year, there’s been over 20 individual leaks, with some sites even citing full device run-throughs and reviews. According to various sources, Google or Foxconn misplaced an entire case of pre-production Pixel 3 XLs, and the supersized devices have been selling on the Ukrainian black market for around £1700 a piece. Other than the exact retail price, there’s not much we don’t know about the Pixel 3.

Just like in 2017, both the big and small Pixel phones have vastly different front screens. This year, it’s expected that the smaller Pixel 3 will feature linear top and bottom bezels, stereo speakers, and rounded corners within the display – making it look like a smaller version of the Pixel 2 XL.

Whereas the larger Pixel 3 XL is seemingly following the 2018 design trend by going with a “notched display”. Google’s notch looks roughly 2x the height as tall every other phone on the market. It features front-facing stereo speakers, so there’s also a chunky baseline bezel. This time the back switches from stainless steel to glass but retains the Pixel’s two-tone design by putting a unique gripper material that coats the bottom 3/4 of the glass rear.

The Pixel 3 camera setup is definitely unique featuring 1 camera on the back and 2 on the front. The team at Google has repeatedly released some of the best single-lens smartphone cameras out there, but it’s the dual-front camera setup that has everyone wondering what they have in store. HTC (who share more than a little technology with Google) recently launched a phone that boasts dual front cameras used for a front bokeh effect. It wouldn’t be surprising to see Google roll out a similar solution.

We’re expecting a similar tech stack to most 2018 devices so far… Snapdragon 845 processor, 4GB of RAM, and 64GB or 128GB of storage, but will Google make the leap to 1TB to try and top-trump Apple this time round?

The display on the Pixel 3 XL looks to be a 2960×1440 OLED. With both devices removing the headphone jack…

The colours leaked so far have been black, white, and pink. 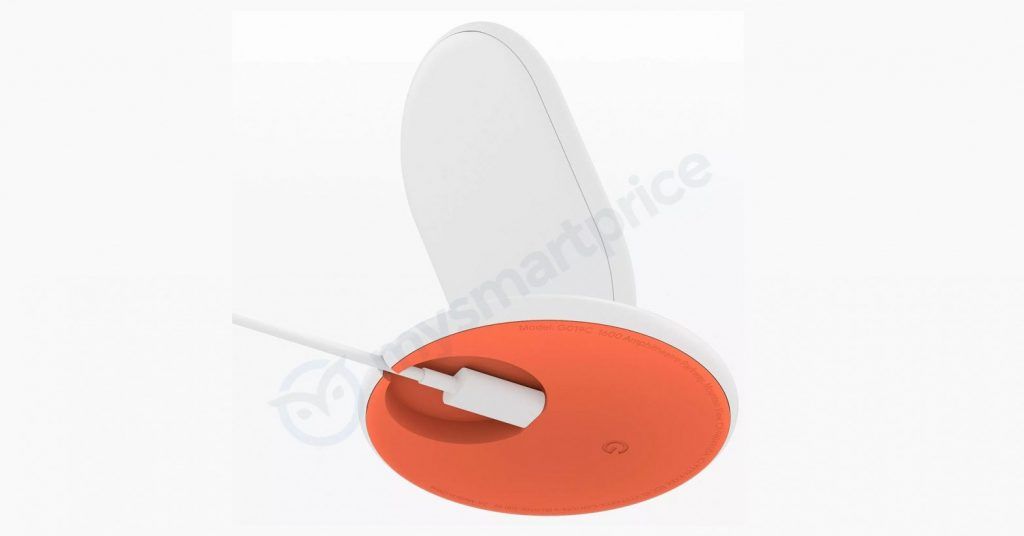 With wireless charging becoming more widely embraced by manufacturers of both phones and furniture/vehicles etc. the Pixel 3 models are expected to launch with a new accessory called the “Pixel Stand”. This will be a first-party wireless charging stand that will present the phone upright and supposedly boot the phone into a “wireless charging mode” that displays similar information to that of a Google Smart Display. 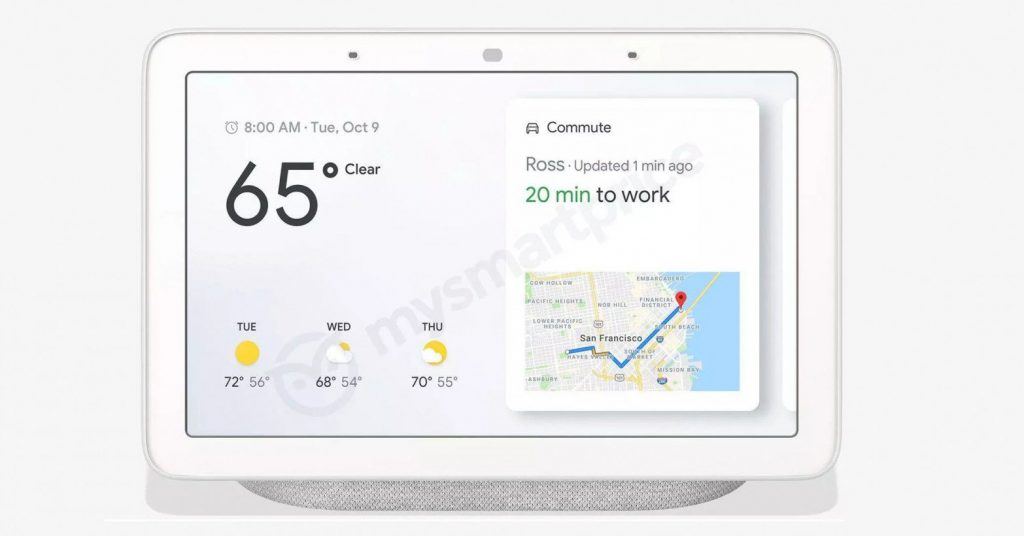 Already in 2018, we’ve seen a number of third-party hardware designers roll out smart displays that rely on Google’s “Android Things” platform and come with Assistant and Chromecast support. Earlier this year we then got wind that Google themselves were working on a similar device to and have since spotted a leaked image that showcased it in all its glory.

We’re hoping these rumours are true, as this is a very approachable and useable looking piece from Google. 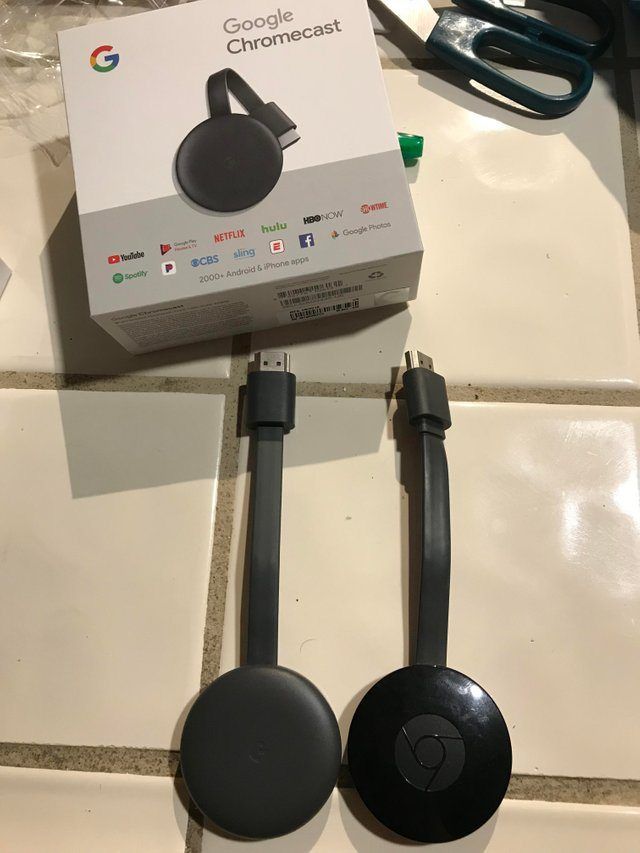 We’re pretty confident about this one. Apparently, a newly revised (and as yet unreleased) Chromecast was actually sold prematurely in a Best Buy store, just a few days ago… How does this happen?!

Along with this sale, a leaked image has surfaced that promotes a Smart TV Kit featuring the newly designed Chromecast. 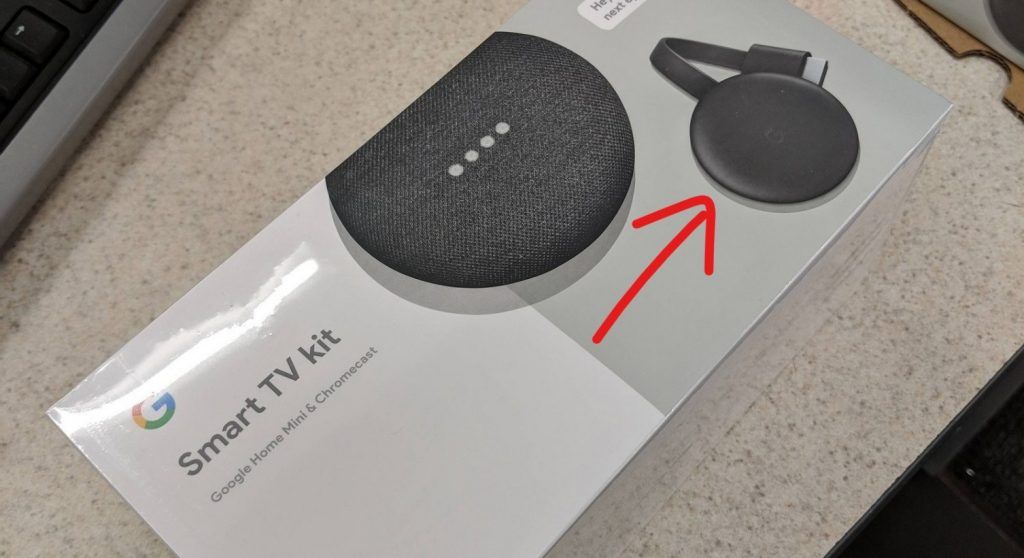 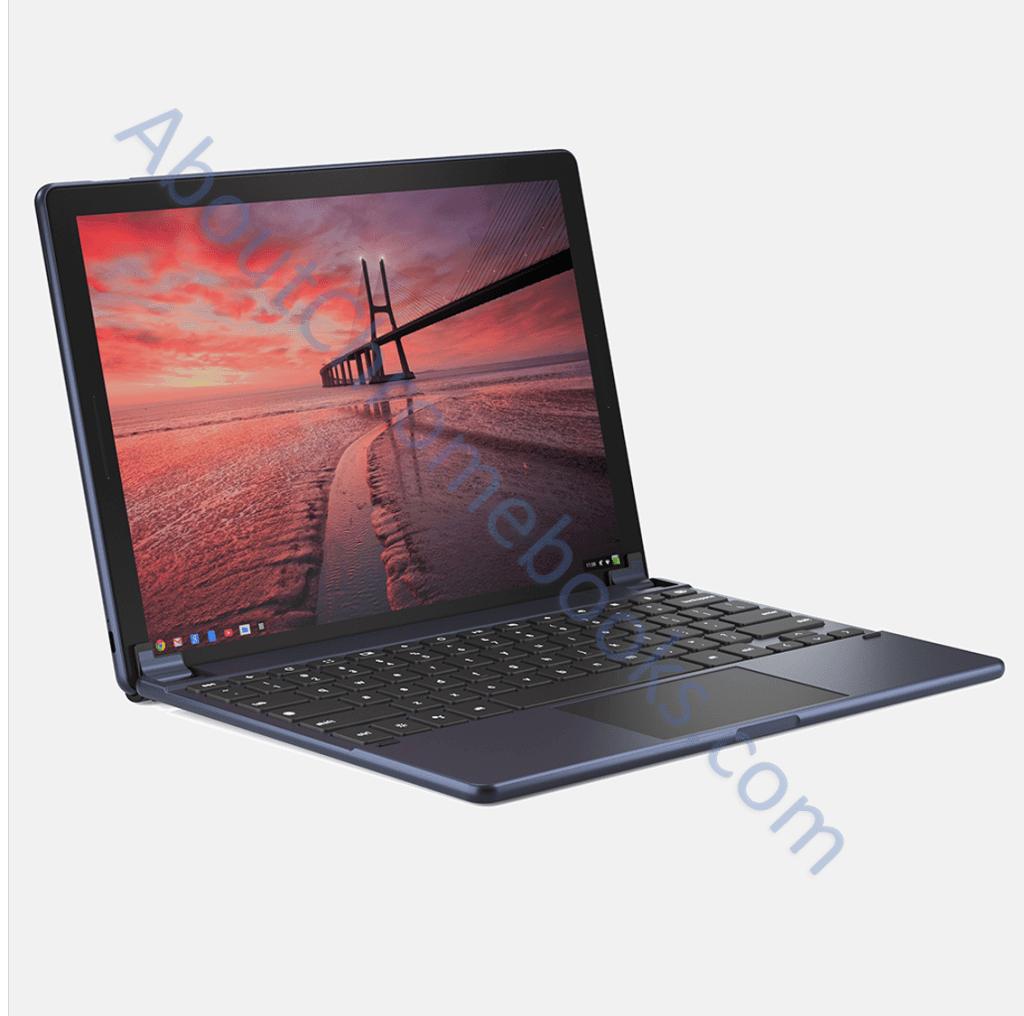 Google’s Chrome operating system has already been the backbone for a handful of devices from the likes of Acer and Hewlett Packard this last 12 months, and this week AboutChromebooks reported they believe Google is developing hybrid tablet device of its own to showcase the platform’s capabilities, appropriately dubbed the “Pixel Slate”.

From what we know so far, it’ll come with a magnetic detachable keyboard, high-res display, Intel Core i7 chip and up to 16GB RAM. Let’s just hope it’s priced more appealingly than that of its Apple counterpart, the iPad Pro. 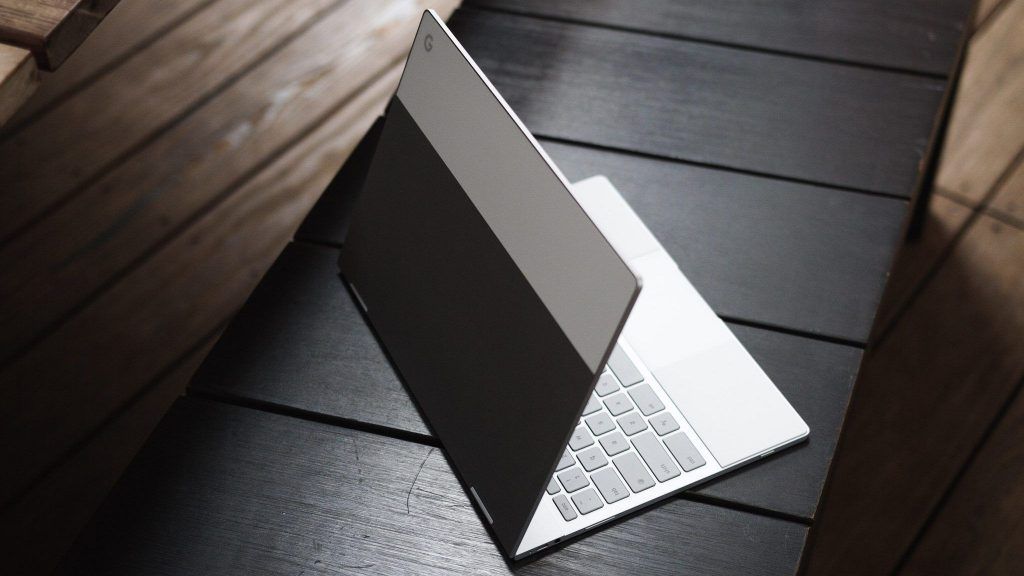 The popular blog, 9to5Google noted earlier this year that a new Chrome OS-powered Pixelbook laptop (name to be confirmed…) is in the works, with an updated 4K display. We don’t know a whole lot more about this, so it’ll be interesting to see if Google has something like this under wraps until tomorrow’s event.