What Have Limely Been Binge Watching in Lockdown?

Limely are full advocates of work hard, play hard – even when working from home!

And with lockdown restrictions still in place, for the time being, playing hard has mostly consisted of exploring what Netflix and Disney+ has to offer.

With the latest and greatest series and movies being a hot topic of conversation during lockdown, we thought we’d grab a brew, let down our long, lockdown hair for a second and take you through some of the team’s recommendations from their found favourites (that aren’t Tiger King) over lockdown! 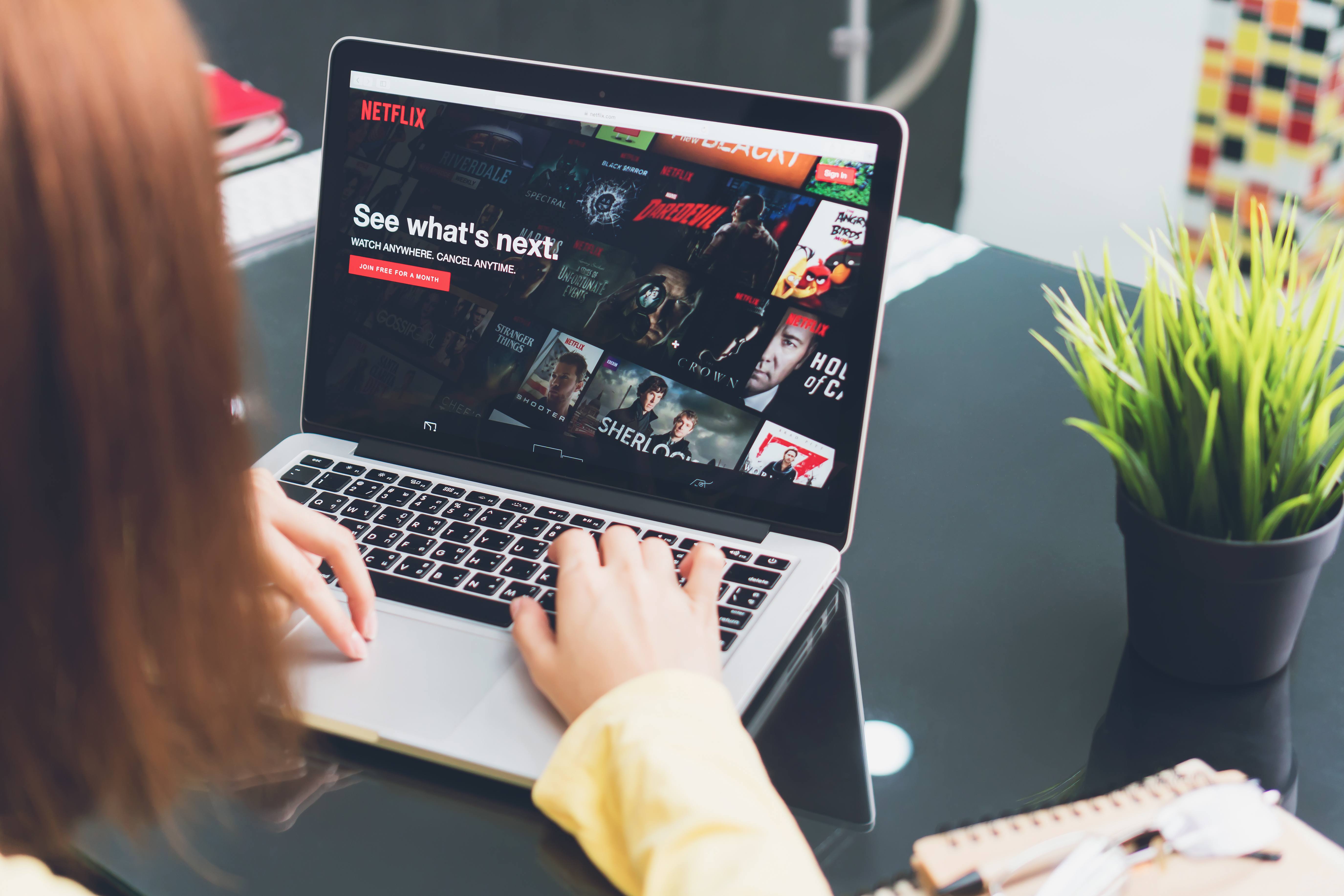 A recent addition a Netflix, this is a great series for you to watch (probably not with little ones around) if you’re a lover of crime dramas and murder mysteries! The show follows a determined prosecutor, grieving for his sister who went missing 25 years prior along with two other teens.

Whilst their bodies were found, his sister’s whereabouts still remained a mystery. So when a body is discovered in, you guessed it, the woods, he gets on the case. Check it out now on Netflix!

as recommended by Director/Developer Niko 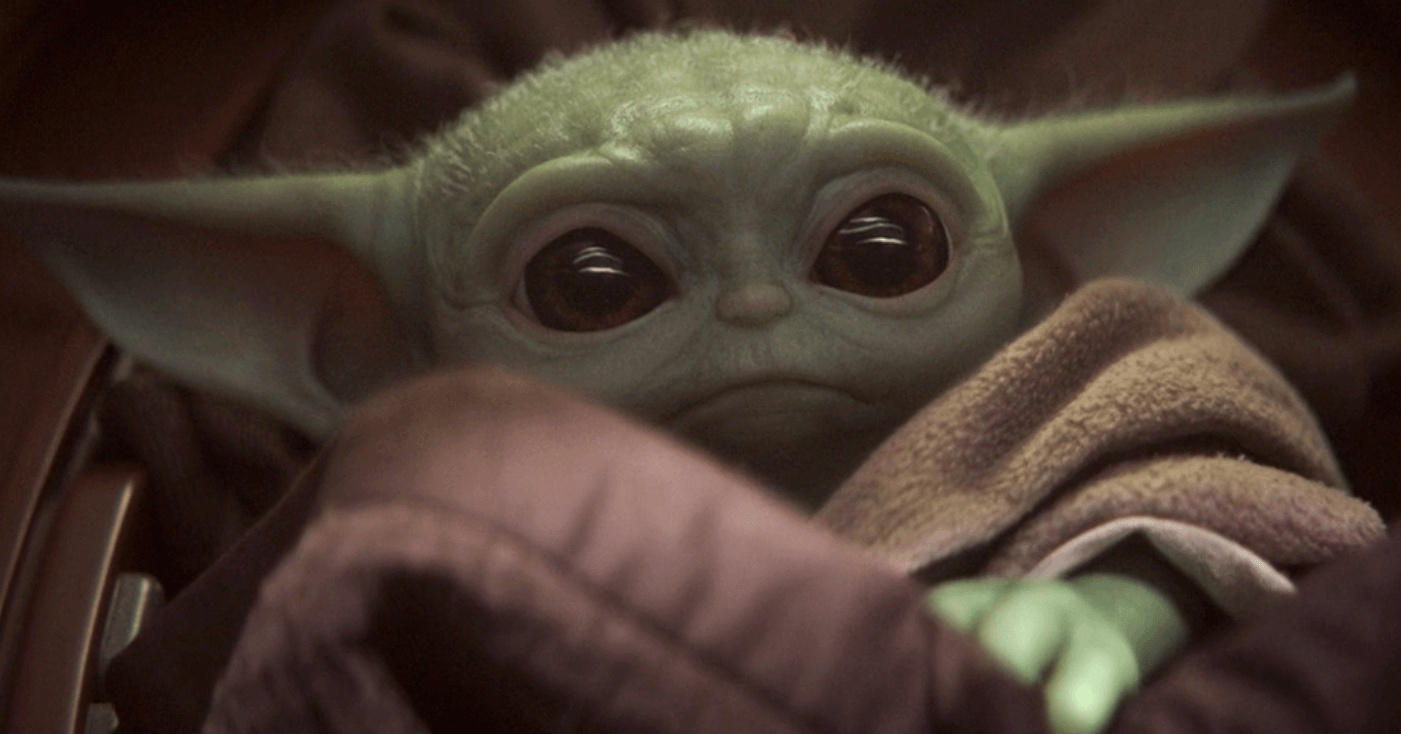 The main reason you may have already heard of this sci-fi series is because of that cute little dude up there. Baby Yoda took the world by storm thanks to his incredibly cute appearance and his role in popular series, The Mandalorian.

The show itself follows bounty hunter Din Djaarin and his adventures and tribulations in deep space. Hardcore Star Wars fans will already know that The Mandalorian is set 5 years post Return of the Jedi, and 25 years pre The Force Awakens, in terms of chronology. But, whether you’re a Star Wars fan or not, it’s definitely worth a watch! Even if it is just to see Baby Yoda. Available to watch now on Disney+!

as recommended by Designer Tom

Sticking with the sort of sci-fi theme, The Umbrella Academy is another great, binge-worthy series! Inspired by the comic books written by My Chemical Romance’s own Gerard Way, it follows 7 adopted children with some incredible powers. With news of their father’s death, the 7 come together to discover the shocking truth he was hiding. With season 2 coming out July 31st of this year, you have plenty of time to catch up! You can find series one on Netflix.

as recommended by Creative Writer Charlotte 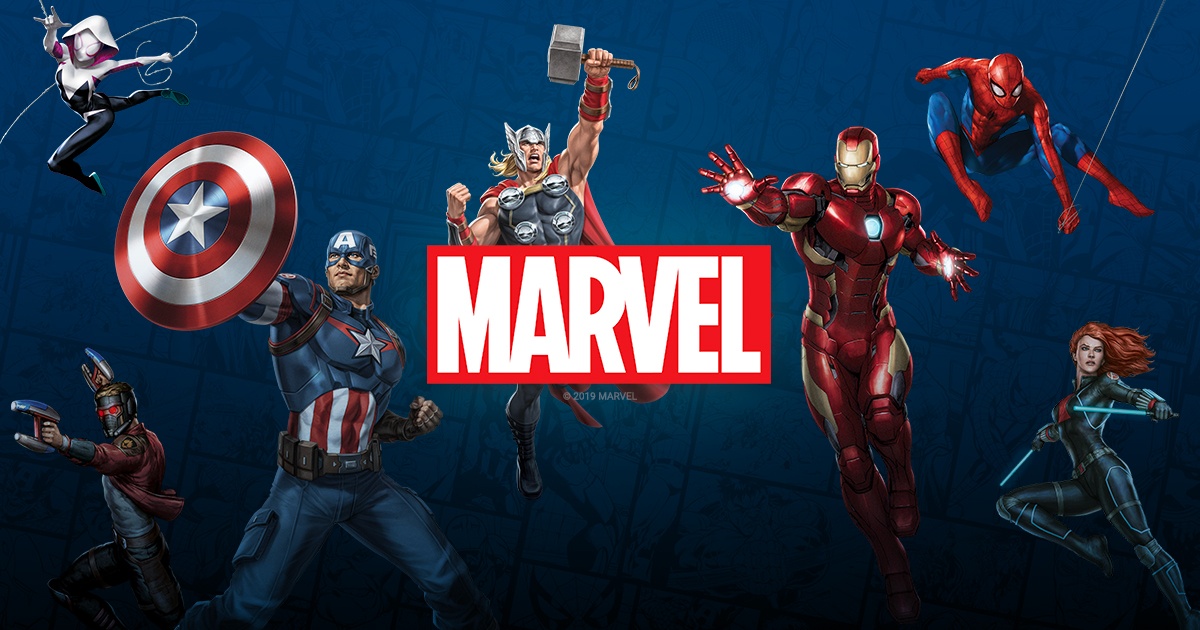 Marvel fans will be extremely happy with Disney+ as it is the home of every Marvel movie you could ever dream of! As fans will already know, the classic superhero squad such as Iron Man, Captain America and The Hulk, all exist in the same universe and each film depicts just one superhero’s adventure.

Disney+ hold all of the movies so you can truly put the time in to get to know the franchise. Get yourself on Disney+ to get started!

Speaking of Disney, we had a very special recommendation from Designer/Developer Adam’s Daughter Evelyn who has recently fallen for one of Disney’s latest princesses. A film that can be enjoyed by the whole family, Moana follows one young girl on her quest to restore peace to her island, with a little help along the way from Maui Demi-God of the Sea, played by Dwayne ‘The Rock’ Johnson. An absolute classic, it’s one not to be missed. Catch it on Disney+! 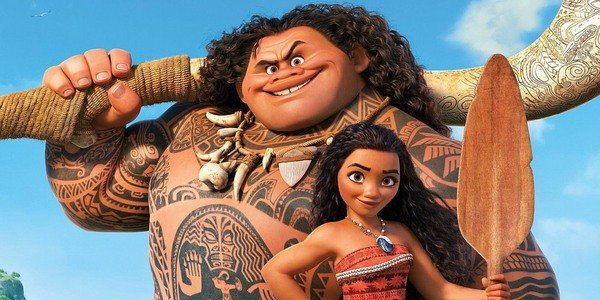 If you loved the classic 90’s flick, then you’ll love this modern reboot. Starring Chris Pratt and Bryce Dallas Howard, the two return to the recently reopened Jurassic World due to unexpected volcanic eruption. The two team together to save the dinosaurs and theme park from certain destruction, battling some unexpected baddies along the way. A great contender for movie night, be sure to check it out on Netflix!

as recommended by Developer Robbie

Well, we could go on forever – it’s been a long lockdown and we’ve certainly taken advantage of the streaming services. What have you been watching? Be sure to continue the conversation by following us on Instagram, Facebook, Twitter and LinkedIn!

How Customer Reviews Help Build Up Trust For Your Online Business