It’s a millennial’s worst nightmare. And it happened on Thursday night.

Akamai’s job is to connect different companies to the internet. They provide domain name system services, translating websites to an IP address, thus minimising delays in loading web page content. But on Thursday evening, after a software update, things got hairy. 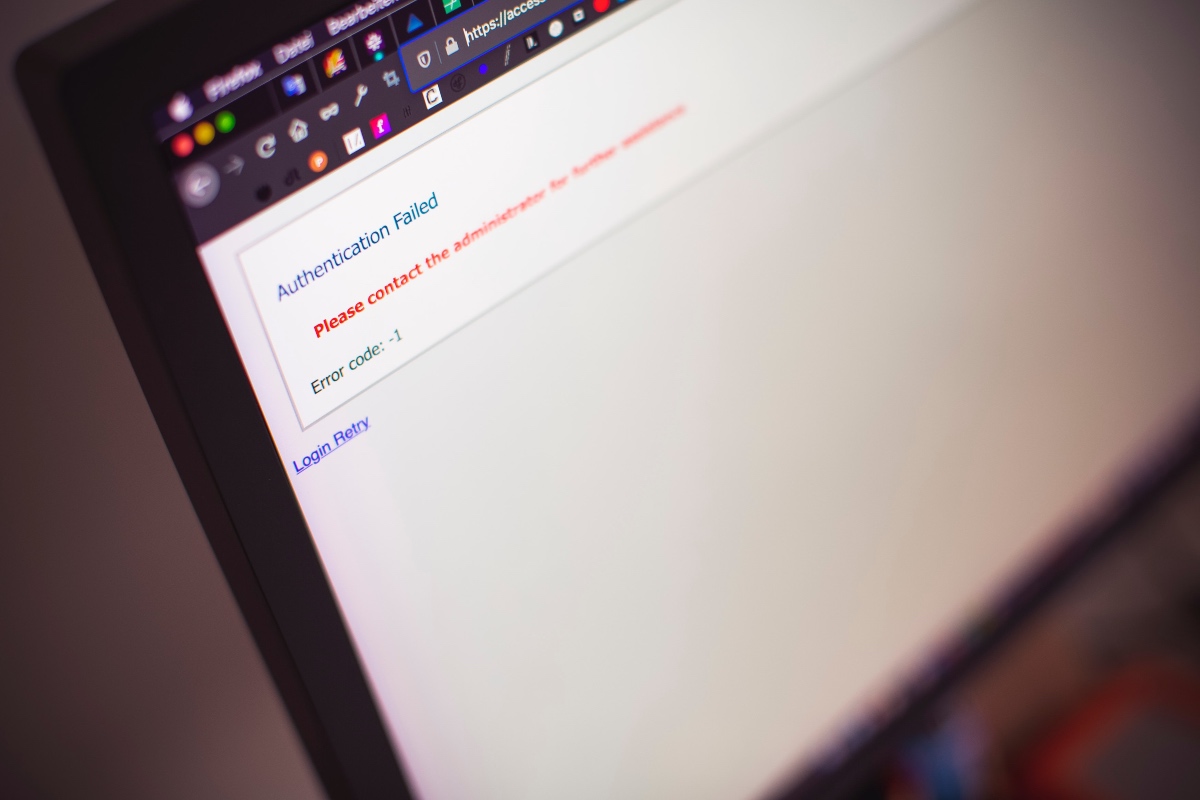 This time round, companies such as Amazon, Argos and even McDonalds lost connection to the internet. (I know right, NOT MCDONALDS!) Akamai put thousands of sites down including Delta Airlines, Amazon, AirBnb and British Airways. Huge banks such as Llyoyds Bank, HSBC and Barclays also suffered. Gaming servers such as Steam and EA went down. It happened to EA right in the middle a conference, too! Needless to say, people were not happy. 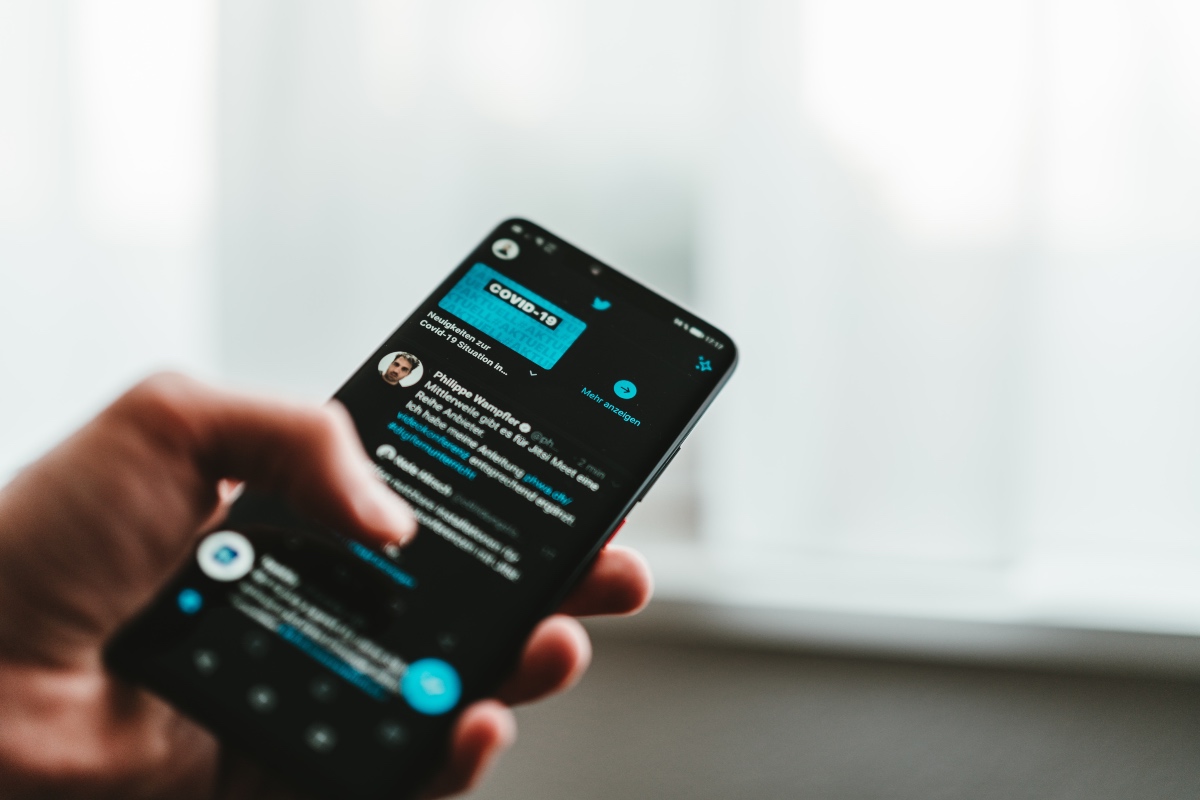 Luckily, Twitter was still running with many people speculating and complaining about the outage. But thank god for Twitter, right? What would we do without a platform to rant on? Rumours started to spread about something malicious happening behind the scenes. After much speculation, however, Akamai announced that the outage wasn’t the cause of a cyberattack.

During the outage, The Verge had taken to publishing Google Docs, but forgot to change the specifications to ‘viewer’ only. What happened next was – you guessed it – chaos ensued! Random people were adding whatever they wanted to the document. You really couldn’t write it. Or… well, you could.

To keep on top of the latest goss, don’t miss a Limely blog post!

What’s the Goss on Bitcoin?