Twitter’s Plans to Verify Everyone with a Blue Tick

In an age of online trolls swaying the election and terrorist groups building up a following over social media, it’s safe to say things need to change.

Twitter’s latest plans allude to a solution. CEO Jack Dorsey – or @jack as he’s more commonly known – revealed last week that the microblogging platform might be changing its ways. The very thing that we all love about Twitter could be taken away from us in a flash. Now, everyone may have the chance to feel like a celebrity. That’s right… soon your account could be verified. 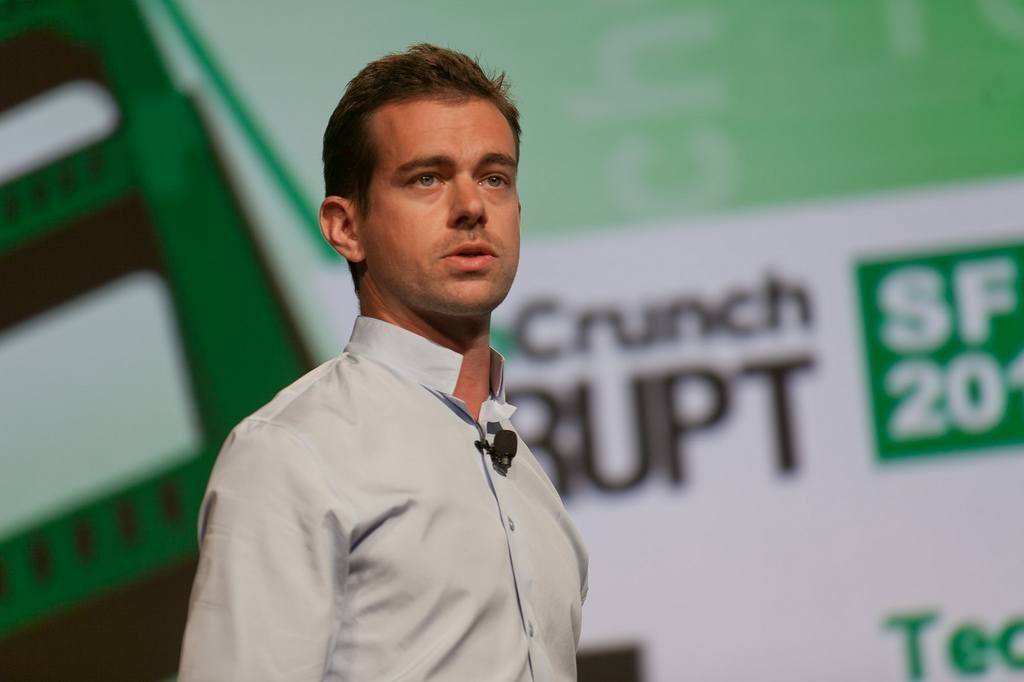 The beauty of anonymous

Essentially, the beauty of Twitter is that you don’t have to tweet under your real name. Anyone can create an account under any pseudonym, which gives us comedy gold like the @BoringMilner, @dubstep4dads and @rejectedjokes. Of course, there’s plenty of educational, interesting and simply fascinating accounts out there too. Take @HistoryInPics for example, giving us daily historical photographs of famous people and events. Point is, there’s always been something really appealing about the anonymity of Twitter. However, this new announcement could soon see all of this ripped away. Currently, verification is only really available to public figures who have a chance of someone impersonating them. The process to get the blue tick – or become ‘verified’ – involves communicating with Twitter and confirming your identity with government documents.

How will this system work, then? Well, Jack Dorsey claims that the current system is “broken” and the platform needs to rethink how it will work in the future. The blue tick is currently available to celebrities, journalists and ‘influencers’ who have risen through the ranks of social media. This all sounds fine on the surface but the problem is with trolls and bots. We’ve seen an insane rise in trolling accounts over the past 12 months or so and it doesn’t seem to be getting any better. Twitter’s thinking is that if they work harder to verify regular users, the credibility of said bots and trolls will disappear. However, this may not be all sunshine and rainbows. Unfortunately, many accounts have already slipped through the net and we’re seeing public figures with blue ticks spouting the same hate that you’d see from a typical bot account. 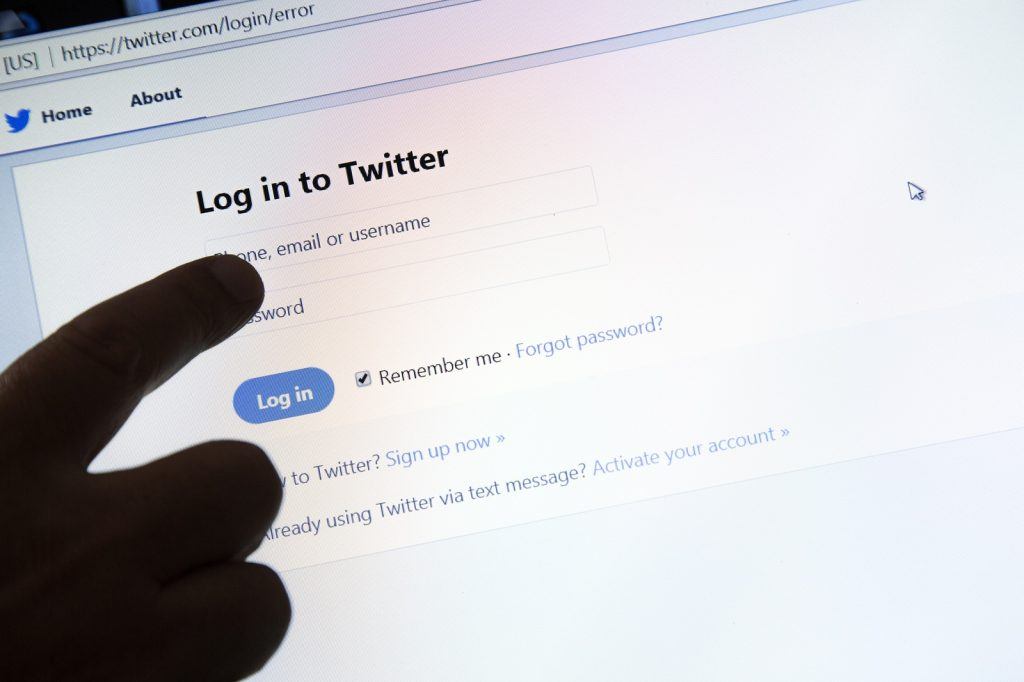 Some might say that Dorsey’s latest plans sound very similar to the way Facebook operates – a one account per person policy based on verification. This is not going to solve any problems for the platform. Firstly, changing up to be ‘more Facebook’ will inevitably ruin the best thing about Twitter: anonymous accounts. Secondly, Facebook itself sees a large number of trolls even with its current set-up. So, who’s to say that verification will save the day for Twitter? Not us. But we’ll definitely be intrigued to see if these plans are actually rolled out and how users will respond.