With the rise of Snapchat amongst Millenials, the craze over Instagram stories and NOW the introduction of Twitter’s ‘Fleets’, we’re just going mad for this form of content!

With social media taking over our work lives, our day to day activities and even our basic means of communication, our favourite platforms Snapchat, Instagram, Facebook and Twitter, are constantly striving to create the best experience for us as possible. 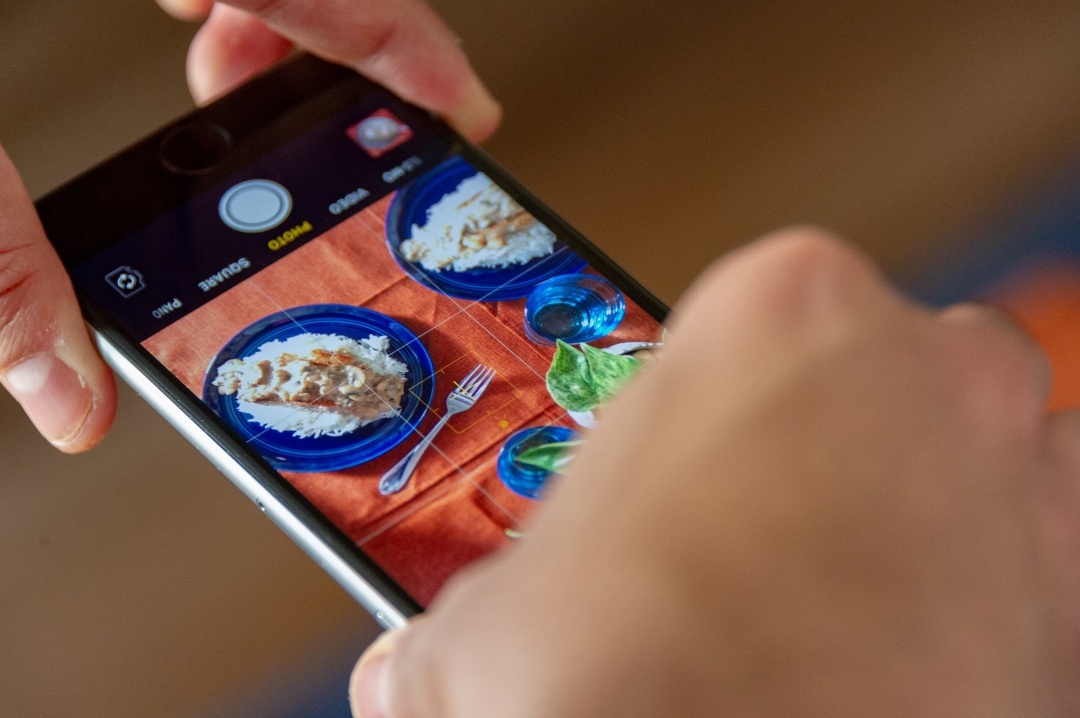 Over the years, these big social media giants have always kept a close eye on how successful each other are at kickstarting new popular trends that we cannot get enough of. And if we cast our minds back to 2016, you may remember one particular instance that demonstrated a distinct jump on the bandwagon. And of course, we’re talking about when Instagram introduced Stories.

It’s almost hard to imagine Instagram without stories nowadays, but before Instagram was doing it, these temporary, 24-hour posts could only be enjoyed on Snapchat; the story-based social media platform introduced in 2011. 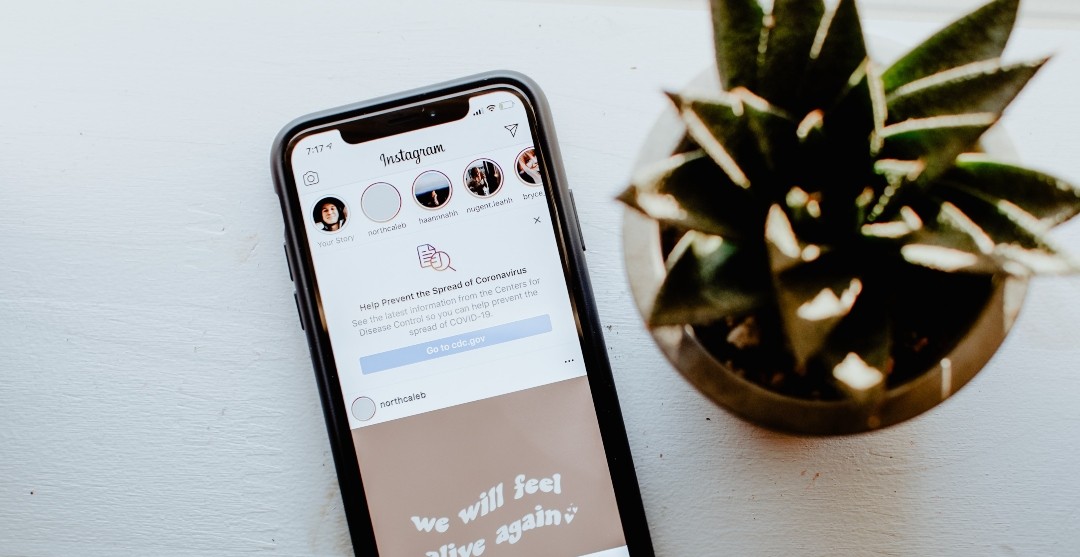 With Snapchat’s largest demographic consisting of 18-24 year olds,  Instagram’s strategic, yet ‘innocent’ swipe of Snapchat’s stories has played off well for the popular platform as it introduced this unique form of posting to an audience that is considerably older. This allowed this seemingly ‘new’ type of content to appeal to a much wider and universal audience – one that completely took it on aboard and made it their own. Now, over 500 million Instagram accounts use stories every day.

Just a year after, we saw the introduction of Facebook stories which, to Zuckerberg’s dismay, was not welcomed with as opened arms as Instagram’s – many claiming that they seemed ‘out of place‘ on the app, which could be a result of its relatively older audience. That said, it still sees 300 million users every day.

With Stories’ evident popularity across a multitude of platforms, it wasn’t long until Twitter also jumped on the bandwagon for its mobile site. Last week, mobile users of the platform started noticing the ever so familiar circles at the top of the screen as Twitter rolled out Fleets, it’s own version of stories.

Hey @Twitter, if you want to copy an idea from Instagram, forget Fleets/Stories and adopt an edit button so we can fix typos, miss spellings, grammatical errors etc.. Cheers 👍🏻.

So, as the previous tweet suggests – things haven’t started too well…

But what has kicked off this obsession with viewing/posting temporary content that has made Twitter take the leap and join the rest of their competitors on the Story bandwagon, and why might it not work?

So, what’s our obsession?

Nowadays, thanks to social media, we have the attention span of a toddler. Let’s face it if this post said it took 10 minutes to read, you probably wouldn’t have clicked on it. 😏  We need fast and short content that satisfies our social media itch, and that is what 15-30 second Stories give us.

Posting is thoughtless, quick and easy

The majority of us take social media very seriously. It’s an insight into our lives, our personalities and we take time to craft the perfect post. Adding to your story allows you to get that perfect post but in half the time and with half the work. It allows you to quickly capture the moment and apply it to your social media with the reassurance that it will disappear after 24 hours.

With it consisting of such quick and easy posting, stories are the best way to get the latest and most current goings on from those you follow. Plus, the 24-hour life span gives that pinch of exclusivity that get us clicking. 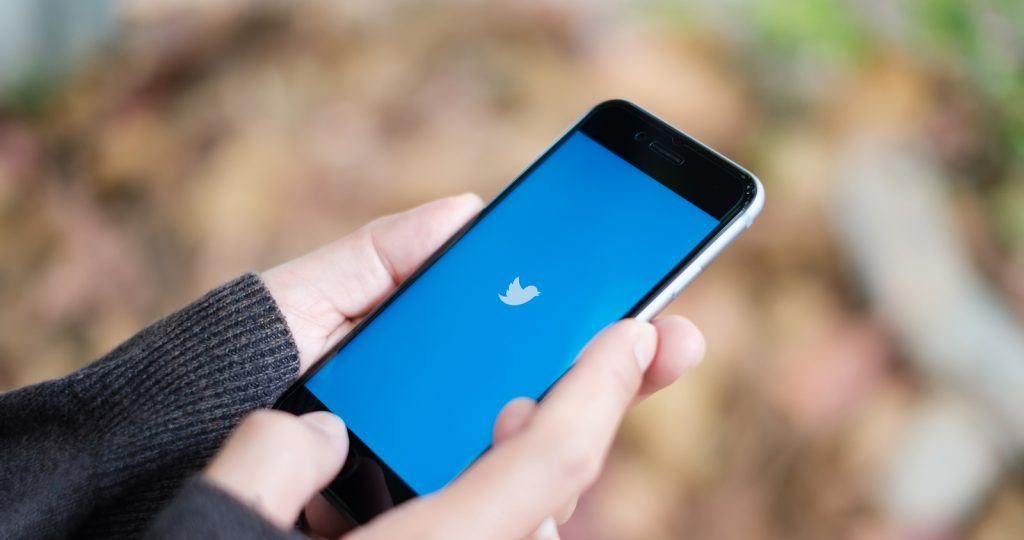 Looking at some of the opinions of Twitter’s users, like the one above, Twitter’s Fleets have not been welcomed with the response they were probably hoping for. But we think there might be a reason for that:

Twitter is so popular as it provides its users with means to post snappy, spur of the moment droplets of thought – ones that don’t take much preparation (maybe with the exemption of business accounts). Either way, when compared to content-heavy platforms such as Instagram and Facebook, it’s never really been known as the place for meticulously crafted content. One thing people particularly love about Twitter is scrolling through its unique infinite feed. And by introducing stories, it could be that you disrupt that enjoyable flow of quick content.

Maybe with the presence of Snapchat stories, Instagram stories and Facebook stories – we’ve just had our fill?