It’s been a long time since Twitter’s desktop version was given any attention. Now, the social platform is testing out their all-new web interface.🤓

When we logged into our favourite social channel this morning, we were greeted with this opt-in message. And when you’re given the chance to take a ‘sneak peek at the new Twitter’, you can’t say no. Are we right? 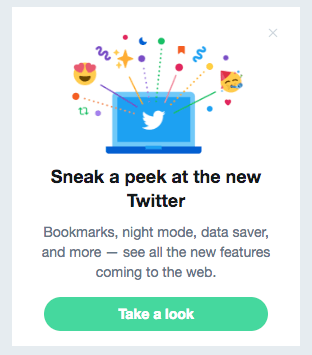 Well, when we first clicked onto the enticing ‘Take a look’ button – which, yes, felt like stepping into Narnia – we were pretty disappointed. Okay, maybe disappointed is a harsh word… indifferent is probably a better way to describe our feelings. The UI is not unfamiliar, in fact, it’s incredibly reminiscent of the mobile app. The timeline, profile, messages, notifications and the news section are all massively similar to the mobile interface. Now, that’s not necessarily a bad thing but it isn’t a good thing either. We’re massive fans of the desktop Twitter and we were expecting a much more exciting new look! However, the chunky visual design isn’t the only new feature. 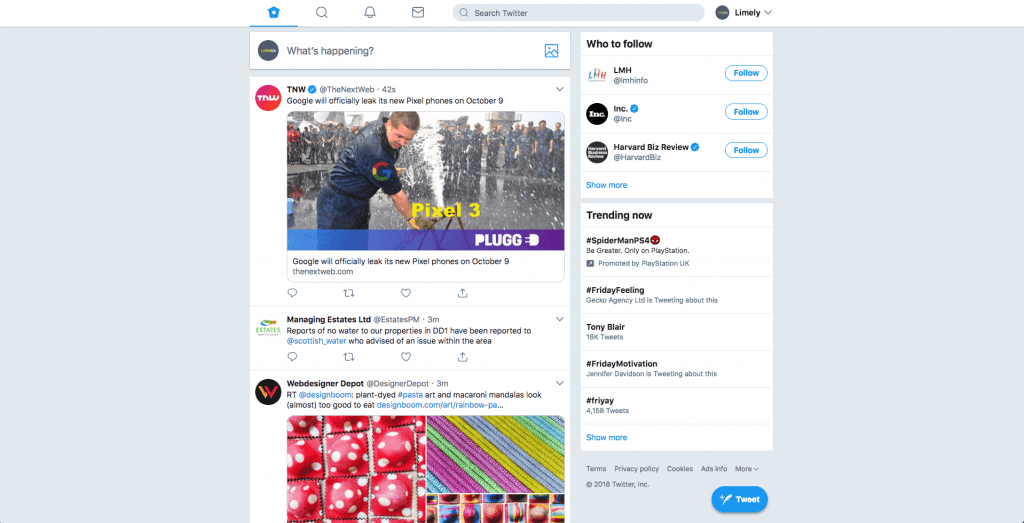 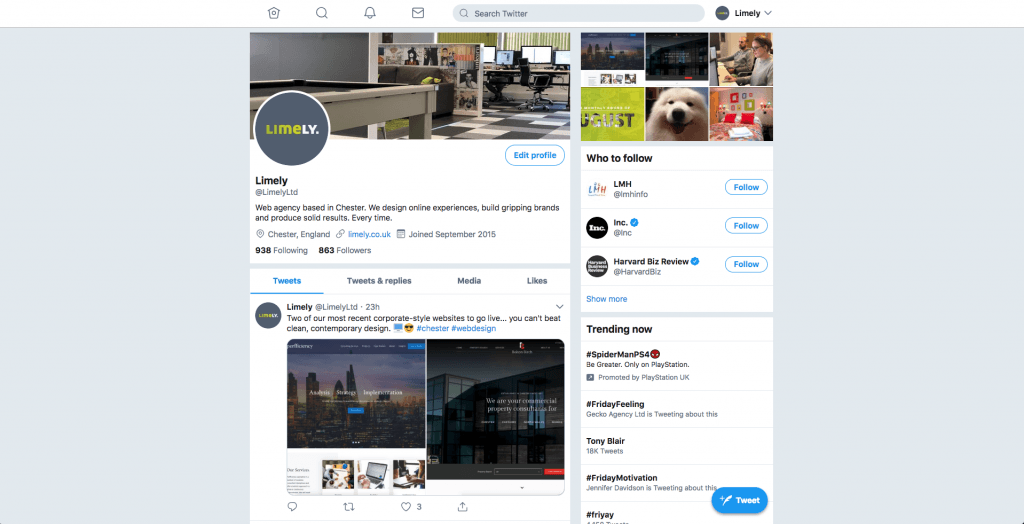 What new features can we expect?

In terms of usability, it’s obvious that Twitter is attempting to up its game. The beloved night mode – that was previously only available on mobile – is part of this new web overhaul. There’s an Explore section pretty much identical to the mobile version, along with a new Bookmarks feature that allows users to pin websites to a dock. According to Business Insider, the re-designed desktop site is now a ‘Progressive Web App’. You can learn more about that via Google, who is, unsurprisingly, behind this new user experience. Twitter has introduced a data saver feature that prevents images from loading unless a user approves them. However, this has been done previously on mobile. In terms of new features exclusive to the desktop, we’ve discovered the customisable embedded tweet. Users can choose between light and dark mode, link colour options, display language and conversation context. Pretty cool. 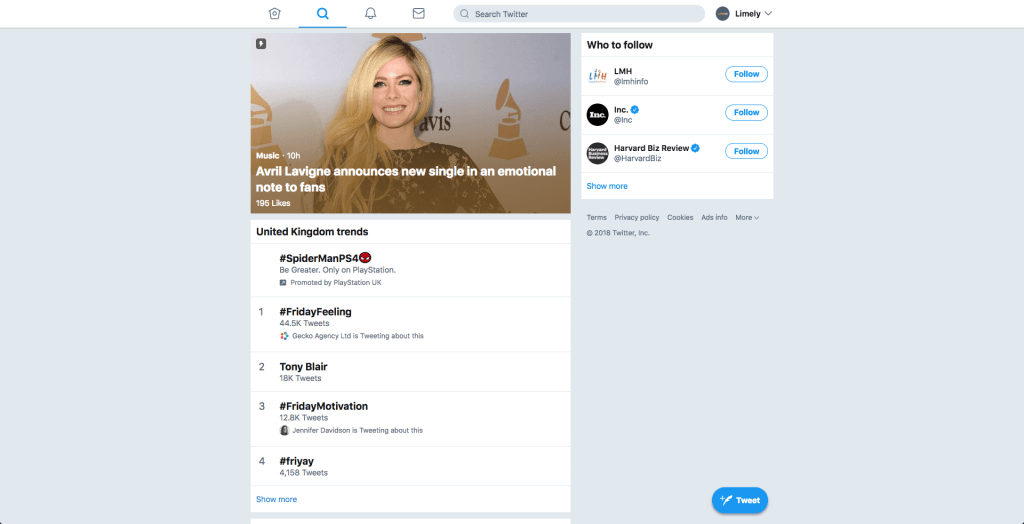 If you’ve not been given the opportunity to view new Twitter yet, hold tight. The company have said it’s a ‘slow testing’ process and we’ve all been invited to give feedback. But what do we think of the design overhaul so far? We’re hoping to see a few more exciting features introduced over the next few weeks and maybe a tweak to the mobile-inspired interface. For now, we can switch back to ‘legacy Twitter’ at any time via the settings tab – so nothing is permanent yet.