Just what is going on with Toys ‘R’ Us? How does it affect the UK? And what is the ultimate cause for its failings? These are the burning questions we’re seeking to answer.

Earlier this week, everyone’s favourite childhood place of wonder filed for bankruptcy. As reported by Forbes, Toys ‘R’ Us went to court on Monday evening seeking Chapter 11 bankruptcy protection. Essentially, this means that the company is looking for a way to restructure its debts and save itself.  It’s not as doom and gloom as it sounds, though. There will still be over a thousand of its stores open over the Christmas period, which is its busiest time of the year. 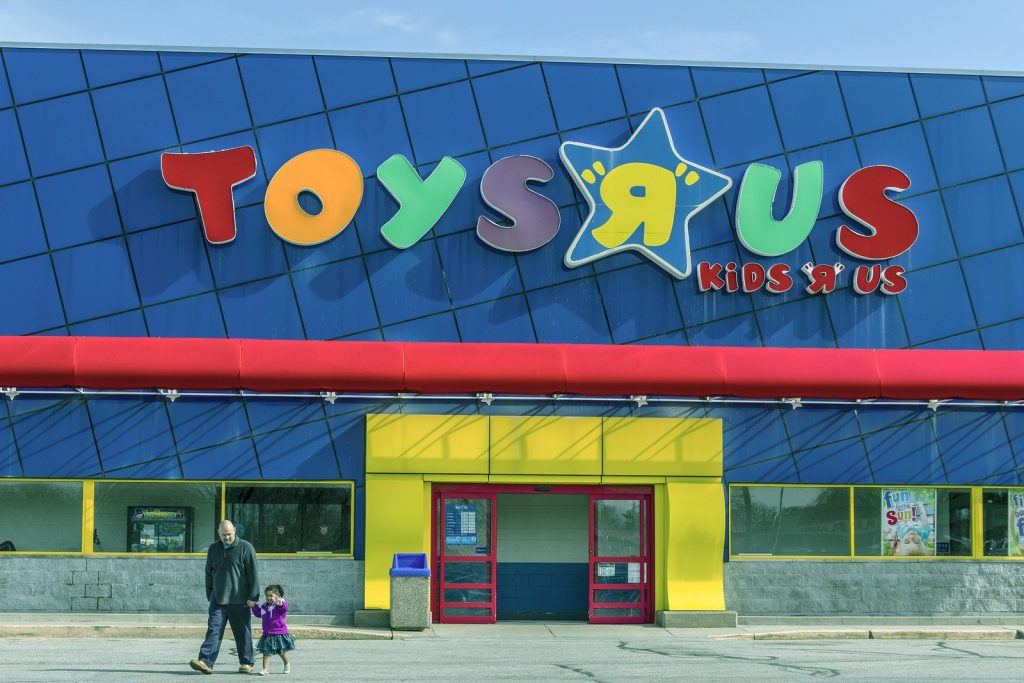 How will Toys ‘R’ Us recover from this?

Lenders such as JP Morgan Chase have handed over more than $3 million to assist the toy store in getting back on its feet. The bankruptcy process is a long road to recovery, but CEO Dave Brandon is convinced that the company can use this opportunity to stabilise its future.

What does it mean for the UK?

For us here in the UK and the rest of Europe, the chaos won’t affect us. The company’s bankruptcy has been filed in the US and Canada. However, it’s really interesting to see how a toy store whose sales peaked at $12bn in 2012 is now in this position.

Well, it’d be too simple to say that e-commerce is entirely to blame for the recent Toys ‘R’ Us failings. However, it is clear to see how much the online market has impacted the store. The world of e-commerce, with its giants like Amazon, has been an obvious cause for concrete stores to shut down everywhere. The UK’s high-streets are struggling to meet the demands of the consumer when competitive prices and fast, free delivery is available at the click of a button. 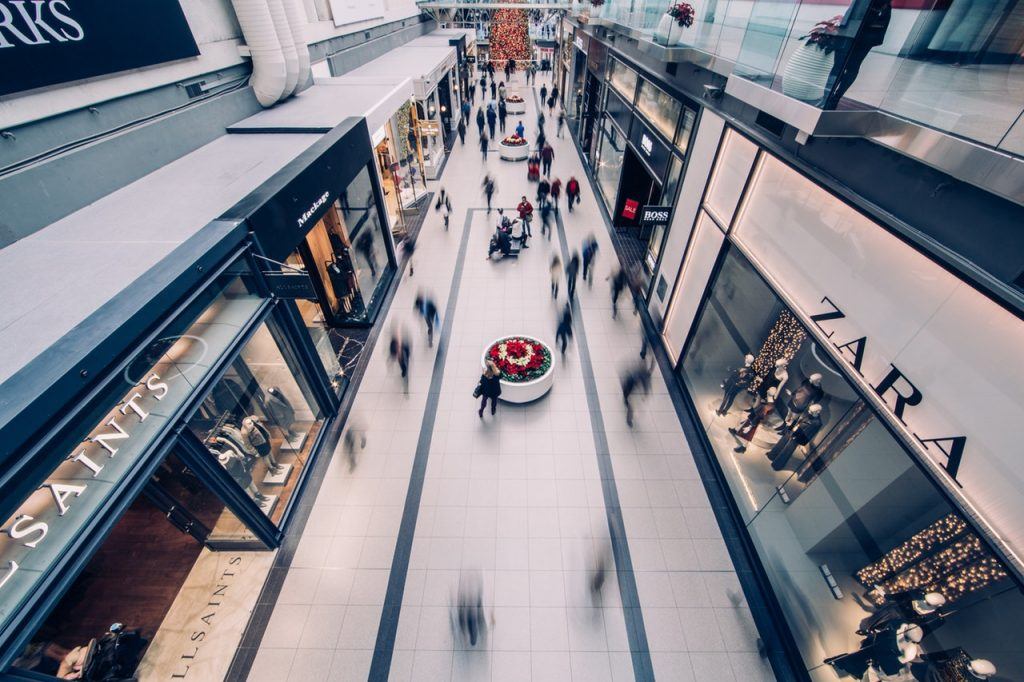 It’s interesting to mention Amazon, actually. The early dispute between Toys ‘R’ Us and the online retailer is rarely discussed. However, it definitely played a big part in the toy store’s decline. Business Insider has been discussing the deal that the company signed with Amazon back in 2000. There was a 10-year contract for Toys ‘R’ Us to be exclusive toy vendors to Amazon, but Amazon went behind their back and allowed other toy companies to sell on its site. There was a court case, as the toy store unsurprisingly sued Amazon. Due to this disaster, Toys ‘R’ Us struggled to make their online presence known. They continued to rely on their physical shops to determine their fate.

What will happen next?

The toy company really have no choice now but to work hard to improve their website and online services for their customer base. This will really decide how secure their future is in a competitive retail market.