There are only so many times your dad can fake a smile when you hand him socks and beer on Father’s Day.

The latest upgrade of Apple’s MacBook Air includes many incredible features; from a four speaker sound system, improved battery life (upto 20 hours), no more whirring fan noises, lightning fast speed and the fact that it’s made from recycled aluminium – What more could you ask for? 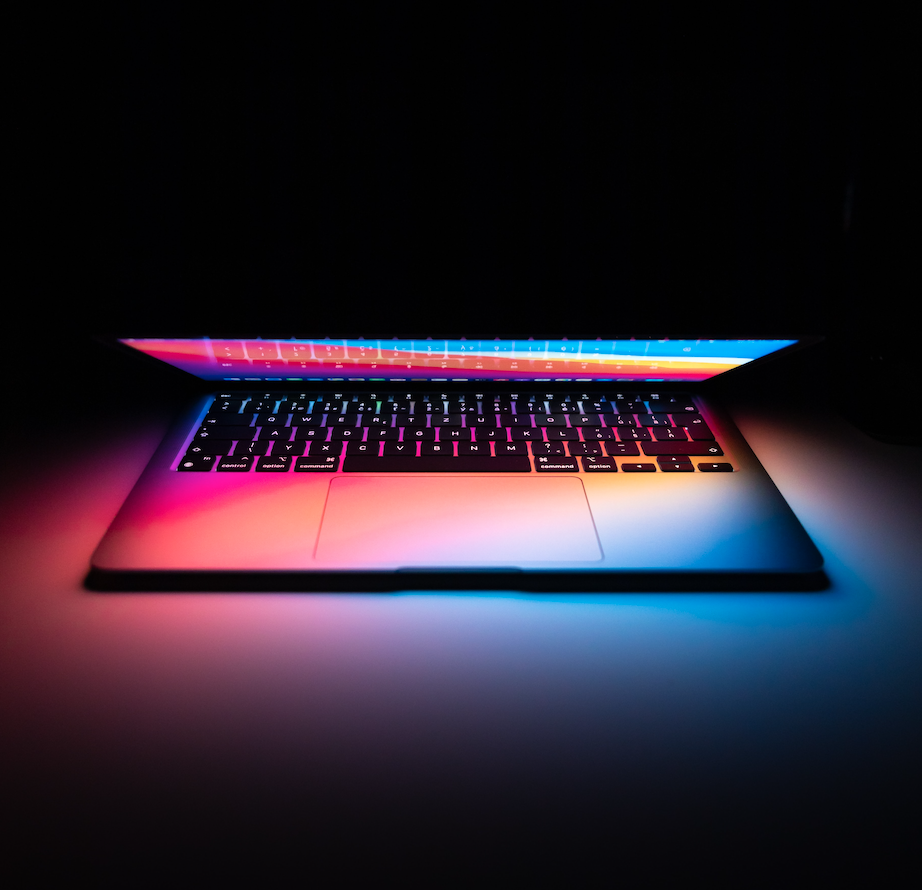 We know what you’re thinking… “that’s just what he needs, how did I not think of this before!?” right? Well at least you know now! This cordless keyboard vacuum is built for getting into those pesky nooks and crannies that get filled to the brim with crumbs, we’re sure he’ll be thrilled with this one. 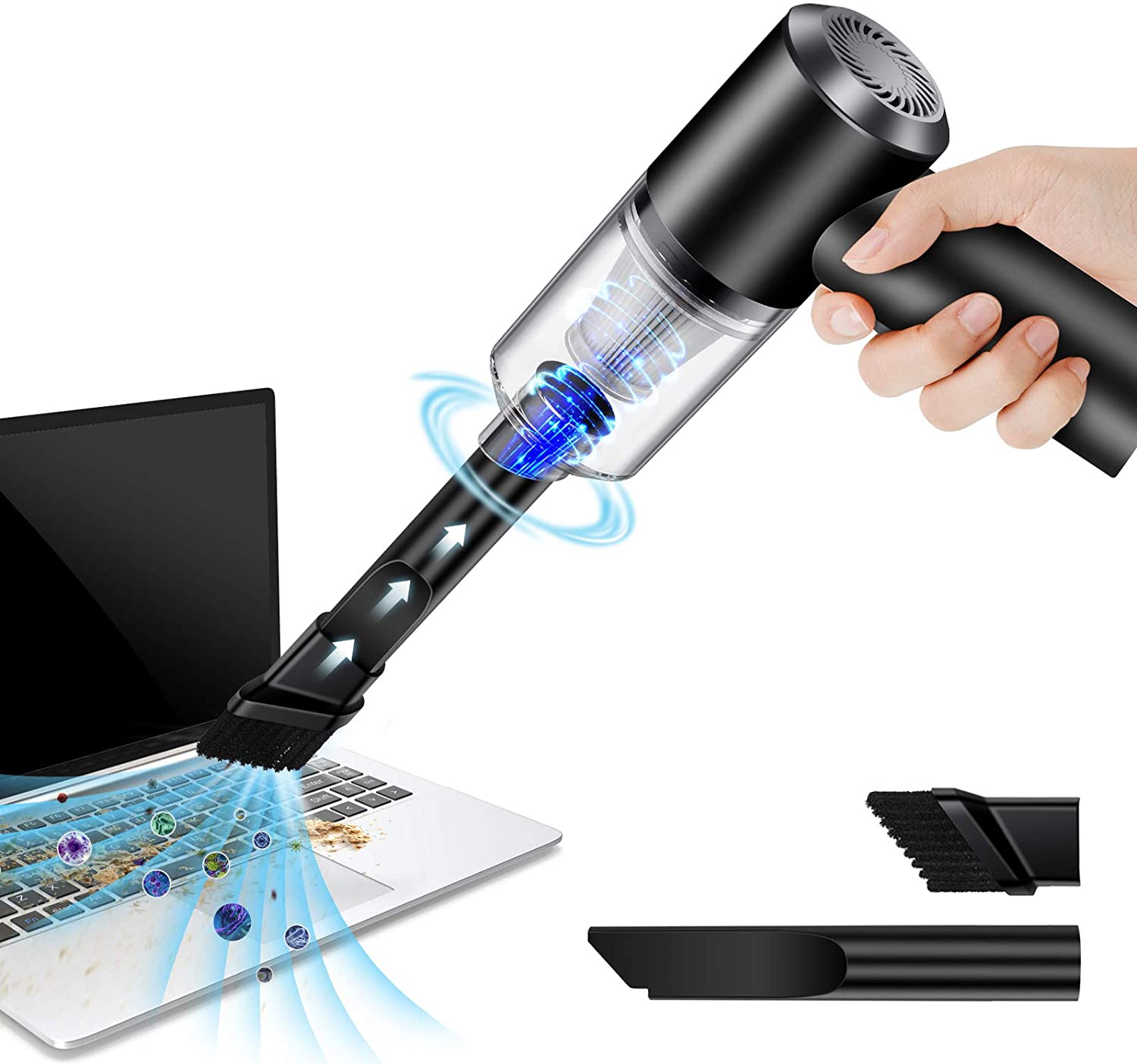 The elusive PS5 has been tricky to get your hands on since it launched back in 2020. However, the sought-after games console seems to be back on the shelves just in time for Father’s Day!

Supply chain issues and material shortages led to a huge delay and left many gamers disheartened when they couldn’t purchase the shiny new console that boasts controllers with built-in microphones and the most realistic visuals you’ve ever seen from PlayStation. 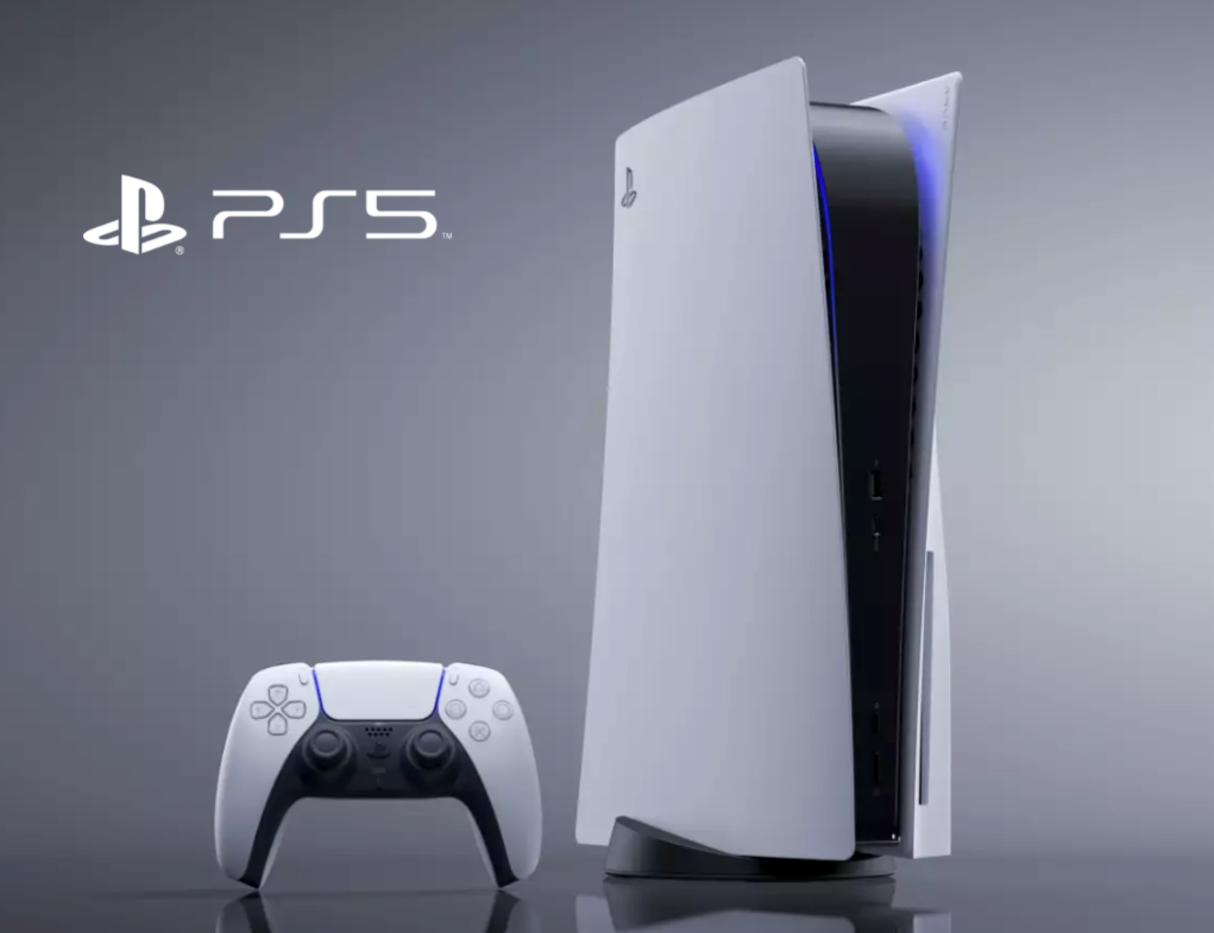 This is one for sporty dads out there. The RENPHO sports massager rejuvenates sore tissue and aching muscles so next time he’s complaining about being in pain after a 10K run, you can tell him to reach for this nifty device! 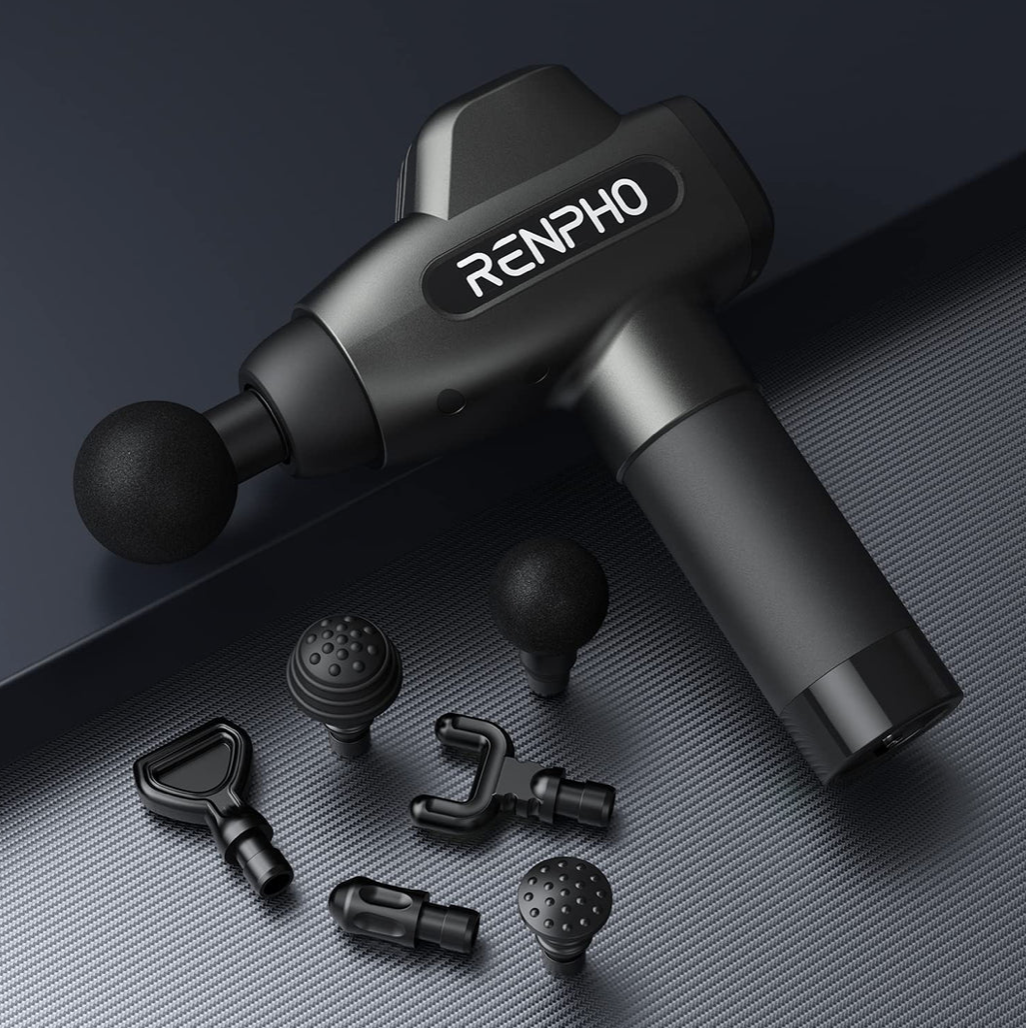 Ever wondered how your dad would fair in an alternate universe? Now’s your chance to find out with this shiny new VR headset.

Send him off on thrilling rollercoasters, encourage him to jet-set across the world, transform his fitness regime or allow him some chill time with the most versatile Father’s Day Gift. 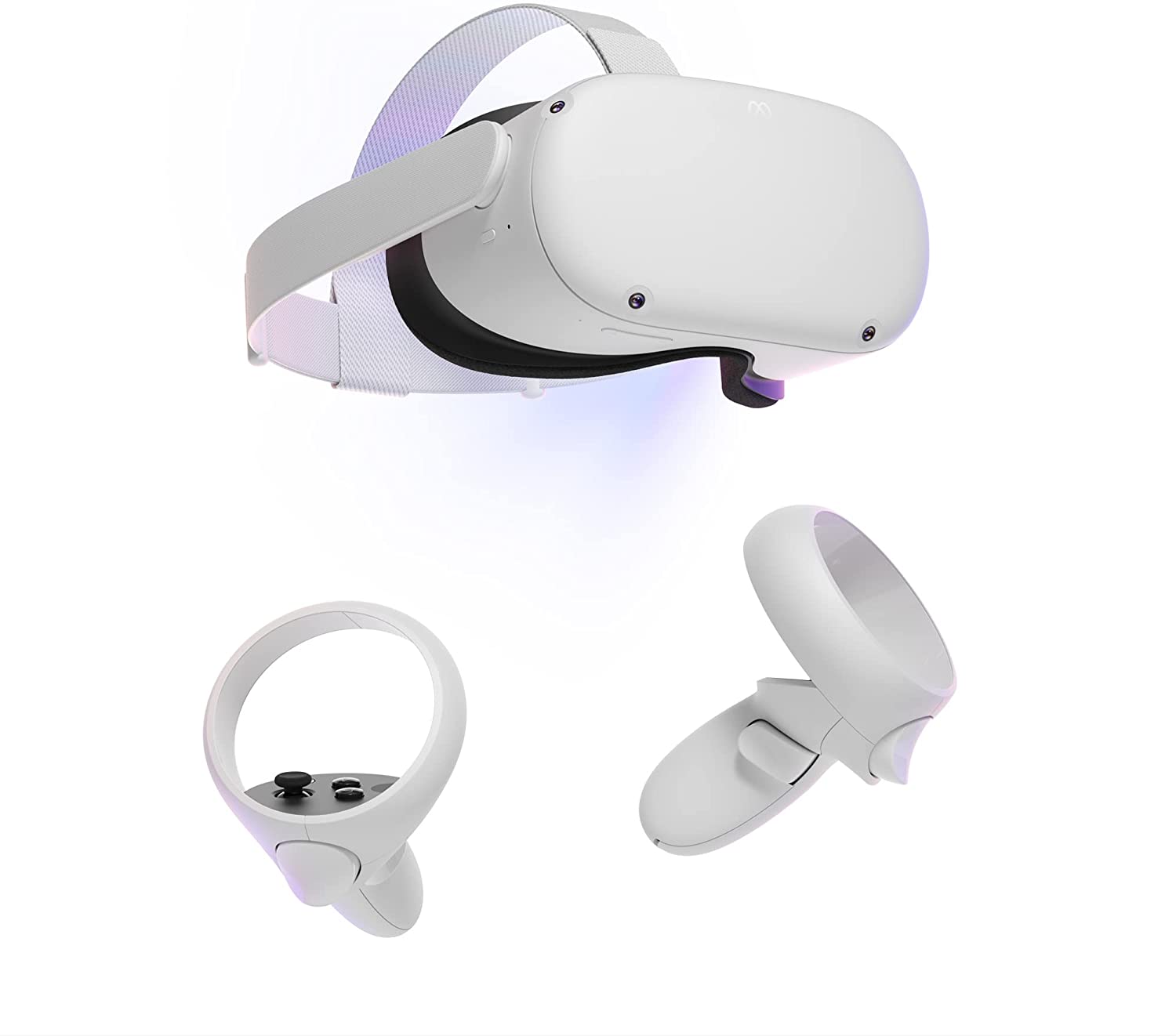 For the secret gamer Dad’s out there, the Xbox Series X is the ultimate gift this year. Featuring 12 teraflops of processing power, 3D spatial sound and 4K resolution, this is one of the most experiential gaming consoles out there.

Much like the elusive PS5, the sought-after Xbox Series X has been difficult to get your hands on since its release, but that seems to be changing so grab one whilst you can! 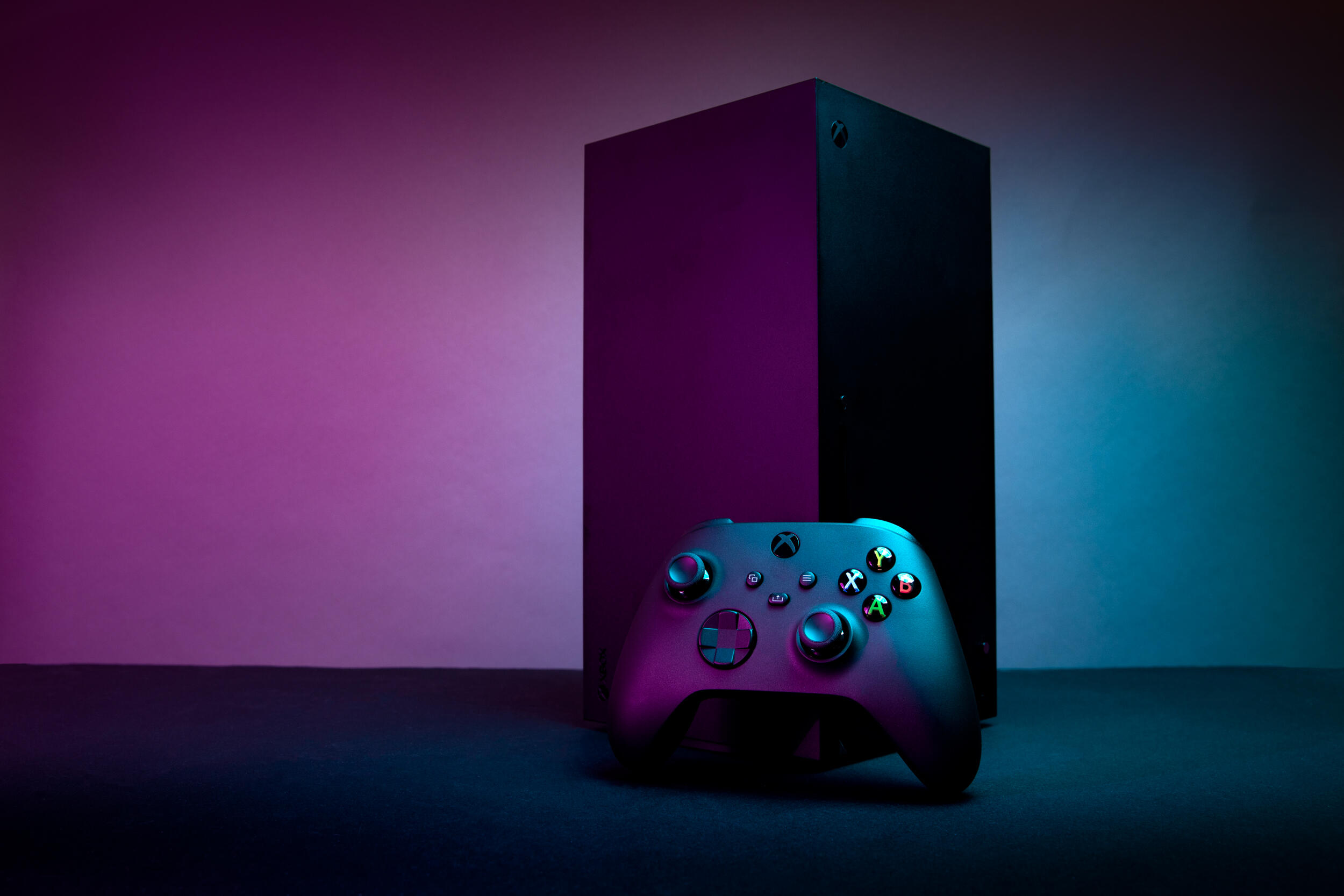 Ever dreamed of silent typing? With the laser keyboard projector, that’s exactly what you get! Whether your Dad needs to connect it to his laptop or phone, this keyboard is totally mobile and (somewhat) discreet so he can always answer emails or texts on the go – nice! 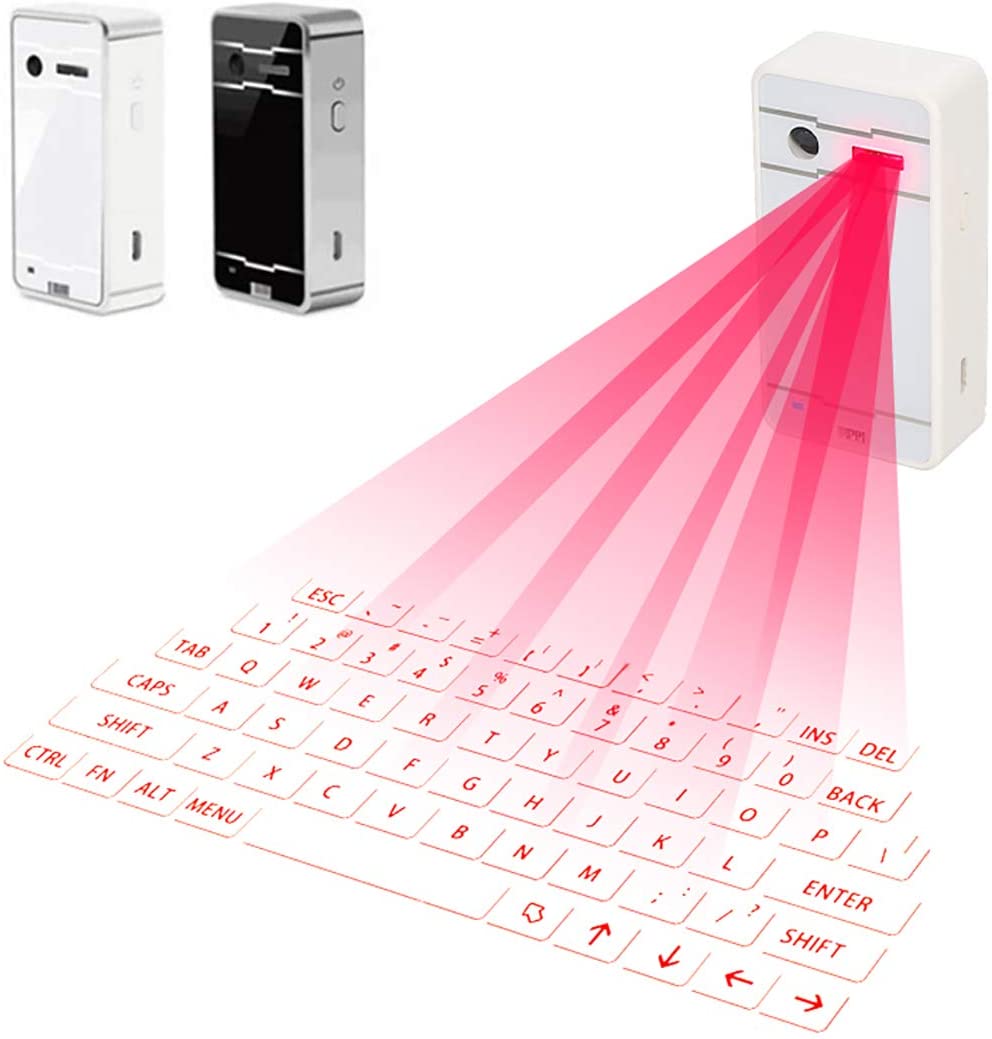 For the photographer Dad’s out there, the Mavic 3 is the latest addition to the drone series by the renowned photography and videography experts, DJI. Equipped with omnidirectional obstacle sensing, 5.1K video resolution and a flight time of a whopping 46 minutes, it’s safe to say this is the best of the best when it comes to drone footage. 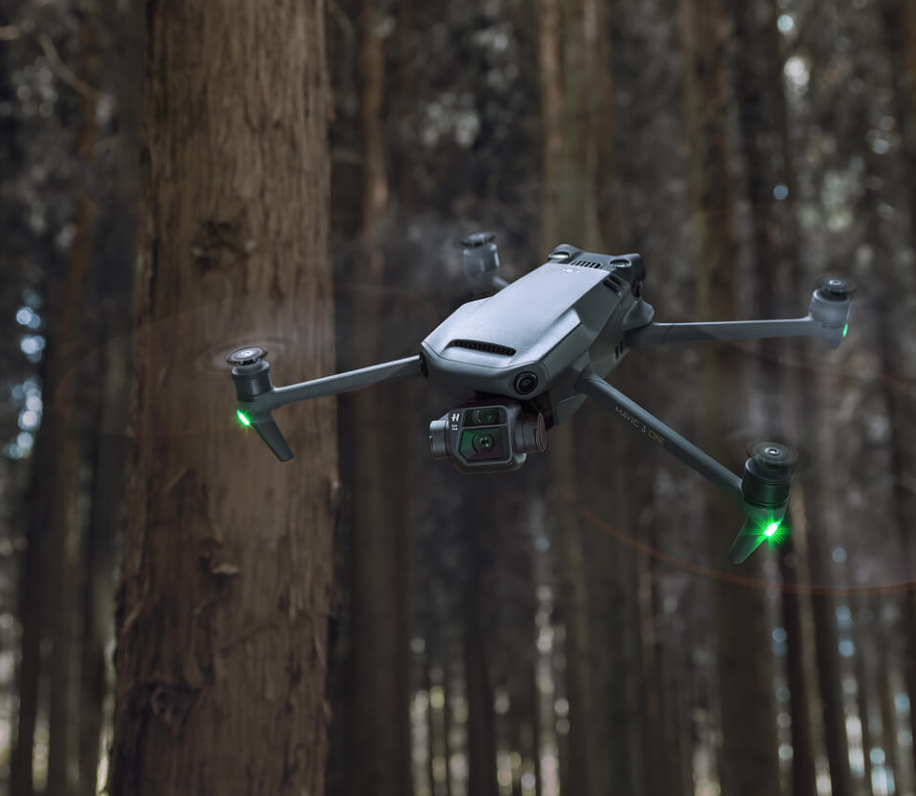 When it comes to beer, your Dad is probably a connoisseur, am I right? Well this is the perfect gift for him! The Fizzics beer tap features patented micro-foam technology which enhances the flavour, aroma and mouth-feel of any beer you put into it. Pretty cool huh! 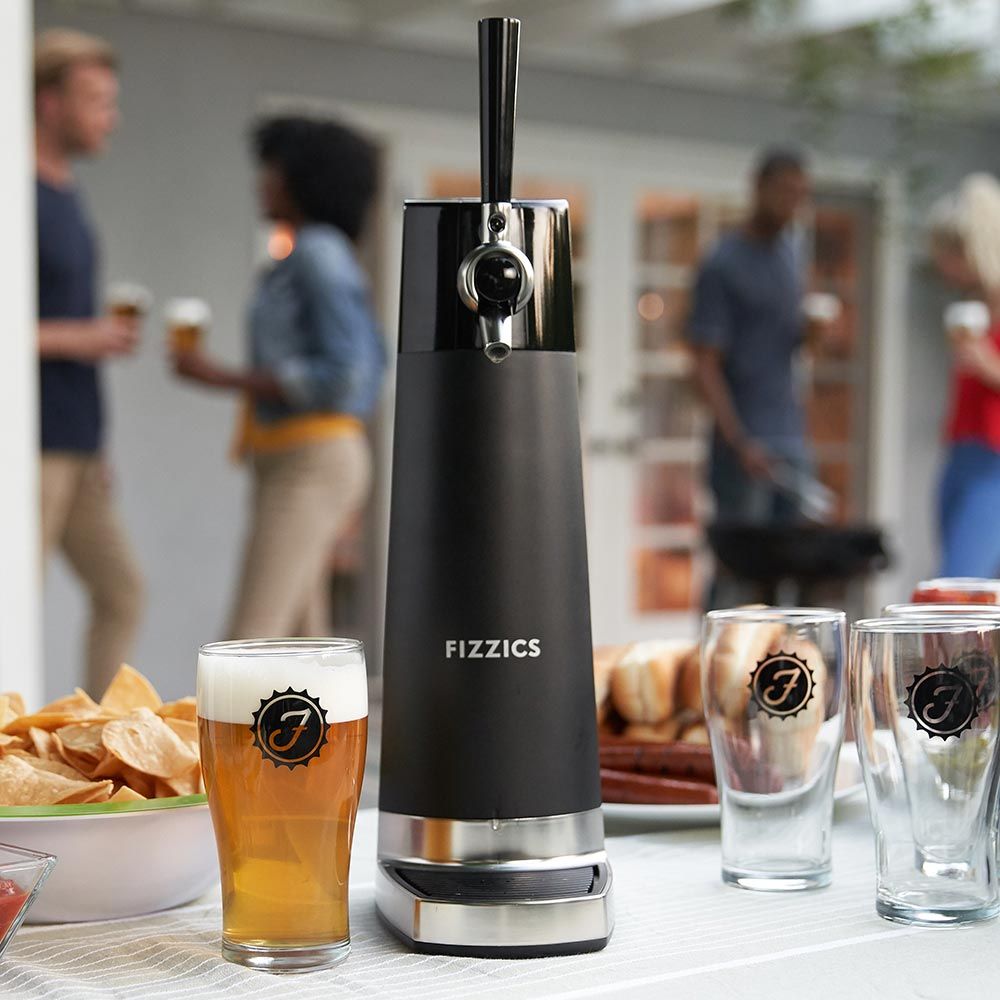 So, whatever your Dad’s into, we’re pretty sure we’ve covered all bases when it comes to spoiling him this Father’s Day.

If you’ve seen some impressive tech gifts this year, let us know over on our socials – we’d love to hear them!