In an age where the President’s main form of communication to the world is Twitter, political commentary on global events is more public, and more dangerous than ever.

Twitter is a great tool. It’s used worldwide by many different kinds of companies for marketing, customer service, and all sorts of other beneficial purposes. If you’re capable of tweeting, you have the whole world at your fingertips. However, as with anything in the digital world, with great power comes great responsibility. 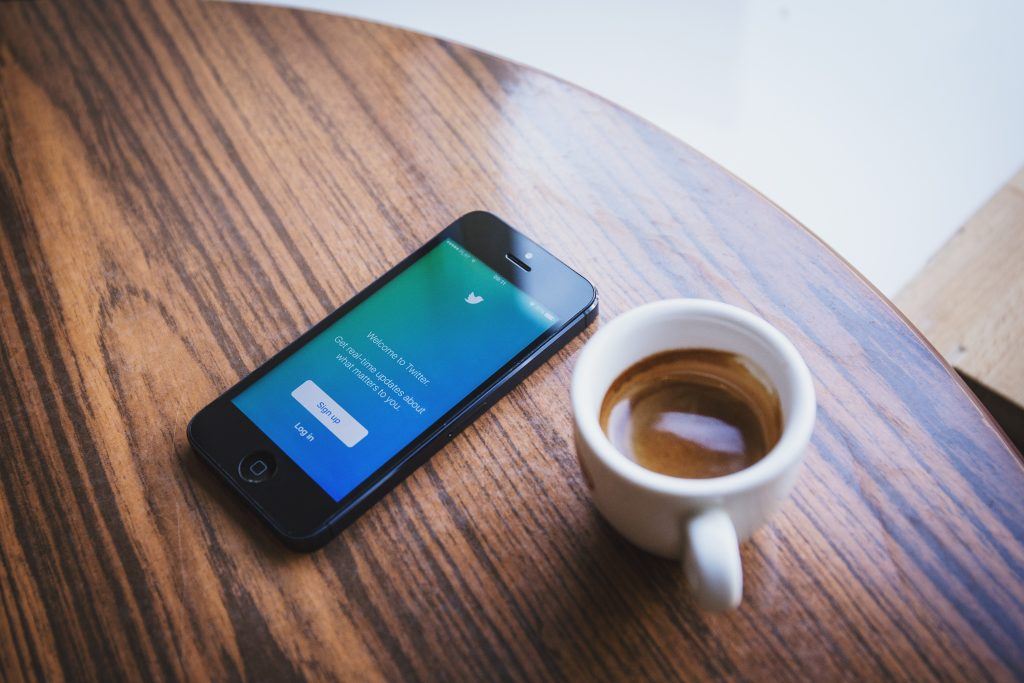 And no-one knows (or doesn’t know) this more than the POTUS himself – Mr Donald J Trump.

After yet another horrendous week of PR disasters via everyone’s favourite microblogging platform, we round-up our favourite (basically, the worst) Trump tweets:

1. Just this week, Trump single-handedly managed to decrease the value of one of the world’s biggest retailers by $5 billion. Yep, we’re talking about Amazon. And he did it in a single tweet.

Amazon is doing great damage to tax paying retailers. Towns, cities and states throughout the U.S. are being hurt – many jobs being lost!

2. Oh, and there was that time he insulted the United Nations. You know, that huge organisation dedicated to world peace and equality.

The United Nations has such great potential but right now it is just a club for people to get together, talk and have a good time. So sad!

3. Trump doesn’t believe in climate change. He thinks global warming is something we need when it gets a bit chilly.

It's really cold outside, they are calling it a major freeze, weeks ahead of normal. Man, we could use a big fat dose of global warming!

4. We don’t really need to give this one a caption…

President Obama will go down as perhaps the worst president in the history of the United States!

5. That time Trump got a little too engrossed in the Twilight actors’ romance.

Everyone knows I am right that Robert Pattinson should dump Kristen Stewart. In a couple of years, he will thank me. Be smart, Robert.

6. Okay, it turns out that Trump just loves any celebrity gossip. Maybe he should have gone down the agony aunt route, rather than the President one.

.@katyperry Katy, what the hell were you thinking when you married loser Russell Brand. There is a guy who has got nothing going, a waste!

7. Remember when the Ebola outbreak was ruining lives and causing mayhem? Well, Trump was busy condemning the very people trying to help.

The U.S. cannot allow EBOLA infected people back. People that go to far away places to help out are great-but must suffer the consequences!

.@AlexSalmond, Wind turbines are ripping your country apart and killing tourism.Electric bills in Scotland are skyrocketing-stop the madness

9. More recently, the President preached against the exact thing he’s been stirring over the past couple of years.

We ALL must be united & condemn all that hate stands for. There is no place for this kind of violence in America. Lets come together as one!

10. And finally, our very favourite tweet from Trump, EVER. No explanation needed.

Sorry losers and haters, but my I.Q. is one of the highest -and you all know it! Please don't feel so stupid or insecure,it's not your fault