It might seem like we’re getting a new tech product every other day, now. Last week, we had the Huawei Mate 20 Pro and two weeks before that the Google Home Hub was announced. This week, it’s Apple’s turn.

So, what has the California-based tech giant released this time around? Back in September, we got new iPhones and an updated Apple watch. But if you’re not in the market for yet another smartphone or a probably-too-fancy watch, you might like the new range of products. Next up, we’re treated to new Mac models, an iPad and an updated operating system. Keep reading to get the lowdown.

On October 30th, Tim Cook opened up the stage at Apple’s latest product launch event, streamed live from New York. He received a warm welcome, as always, as tech journalists, industry geeks and Apple devotees lined the seats of the Brooklyn Academy of Music. Cook humbly thanks the audience multiple times and begins with discussing how special New York is to Apple and the world. He then goes on to discuss the iconic Mac. Did you know? There are now 100 million Macs in use across the world. And if you’ve got the pleasure of using one, don’t forget to update to MacOS Mojave – new features include dark mode, dynamic desktop and continuity camera. 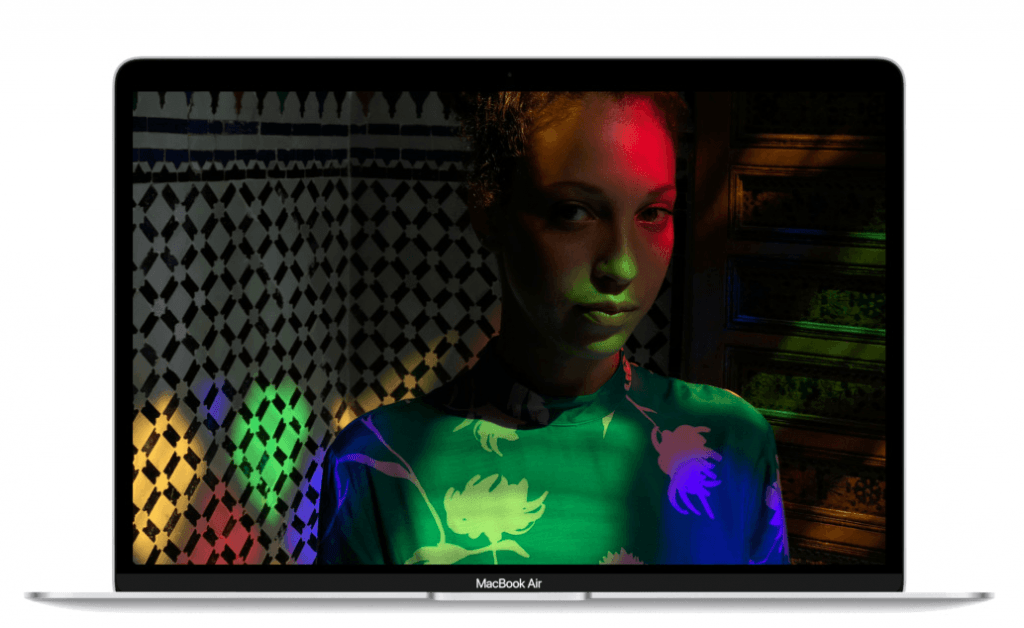 At the event, Apple announced their new MacBook Air model, with a bunch of impressive features. But it’s about time! The MacBook boasts a refreshed retina display, louder and clearer audio and it’s much more lightweight than the previous Air model. You’ll also find that it has Touch ID and is made from 100% recycled aluminium – making this Apple’s “greenest Mac ever.” Although it will be a lot more expensive than its previous Air counterparts, with a price tag starting at $1199. Gasp.

Next up, the iPhone operating system has had its much-expected and anticipated upgrade. We’re now onto iOS 12.1. And it’s got Group FaceTime. Finally. That’s not all, either. When you updated your iPhone with the latest operating system, you’ll get more than 70 new emojis and depth control when using the camera.

Not happy with just a MacBook Pro, the brand introduced an iMac Pro back in 2017. And now next in line, we’re treated to an iPad Pro. So what makes it better than the original iPad? Well, this beauty of a tablet boasts a stunning Liquid Retina display that “goes edge to edge”, making it perfect for those looking to get a little bit more out of their iPad. This instalment of the Apple line-up has got Face ID like its modern iPhone counterparts and you’ll be able to draw, design and note-take with the all-new Apple Pencil. It truly is an iPad designed for pros and it’s probably our favourite of the new Apple products. 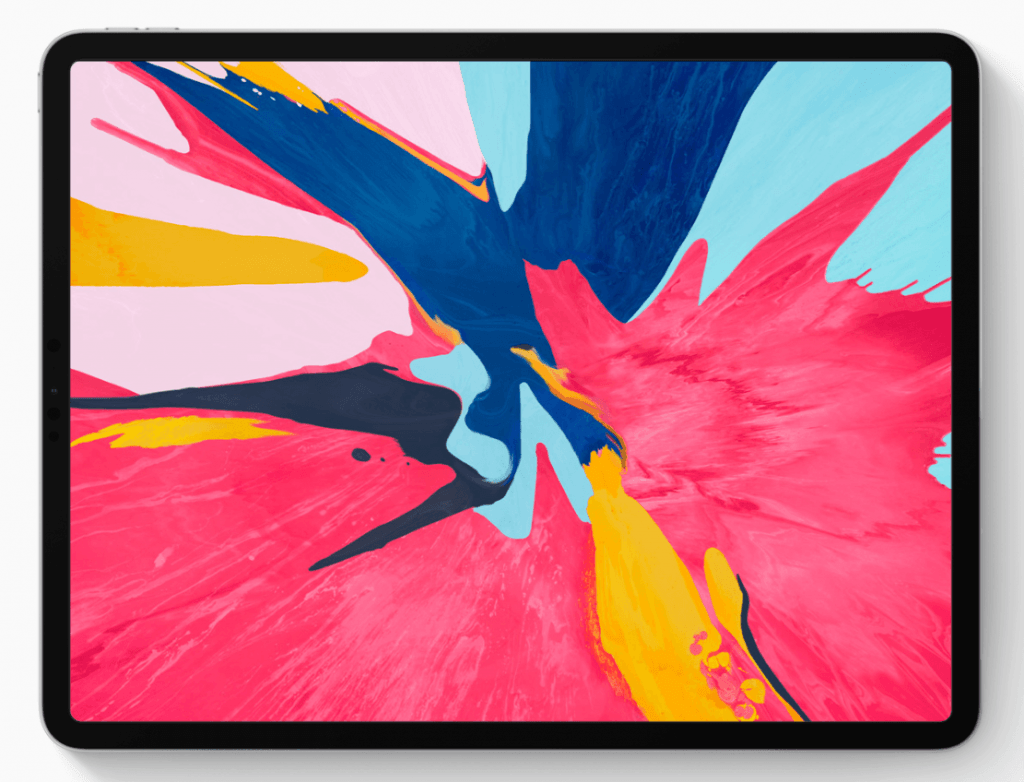 For those who love Apple technology but crave more hardware flexibility, the Mac mini will likely have come across your path before. This year, Apple has released a brand new Mac mini. Its system performance is five times faster and airflow is increased two-fold. There’s now up to 2TB of SSD storage and features the impressive Apple T2 Security Chip.

For more industry updates, company news and general fun stuff, be sure to regularly check back on our blog for the latest and greatest! 😏