It’s been just under a week since the Cambridge Analytica scandal and the  #deleteFacebook hashtag was trending on Twitter. Now, another concerning data-related finding has risen to the surface.

A report by Ars Technica revealed that Facebook has been collecting the texts and call data of Android users ‘for years’. However, as with anything social media-related, this news should be taken with a pinch of salt. In this blog post, we round up the facts and find out how the public is responding. 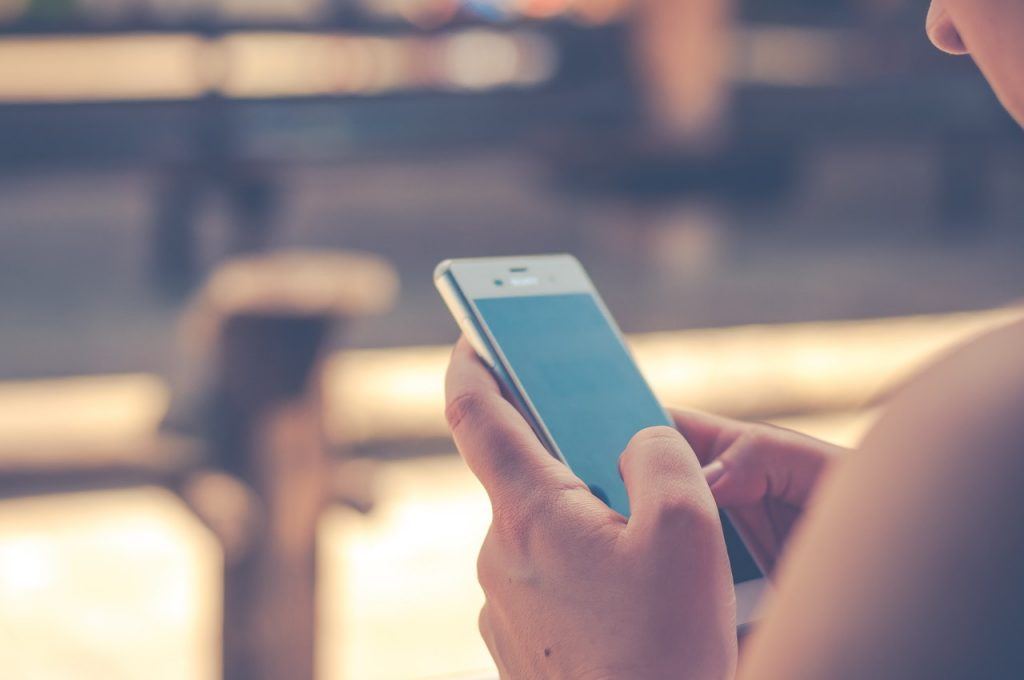 Storing your calls and texts

Yesterday, Ars Technica told the story of a New Zealander who decided to check what data of his had been stored by the social platform. No doubt that this decision was influenced heavily by the amount of Facebook controversy recently… Apparently, the man found that there was around two years worth of call data in his archive. Worryingly, this data contained names, numbers and the length of phone calls received and made from his Android phone. A number of users reported the same experience too.

Of course, Ars Technica sent an email inquiry to get some more in-depth information about this. Initially, a Facebook spokesperson replied with this comment: “The most important part of apps and services that help you make connections is to make it easy to find the people you want to connect with. So, the first time you sign in on your phone to a messaging or social app, it’s a widely used practice to begin by uploading your phone contacts.” This may sound like its skirting around the issue a bit. However, when you agree to have your contacts read by the Android app, you also give permission for your Facebook to store your call and message logs. We’re not entirely sure this is clear for users. 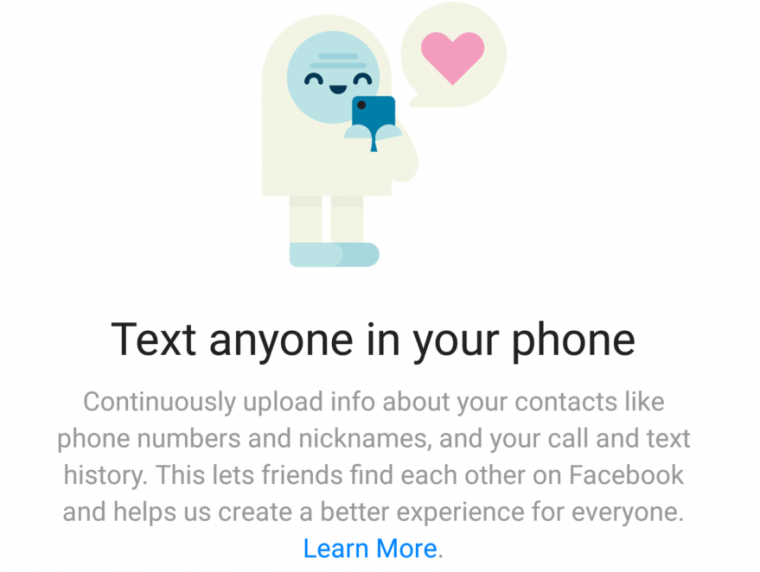 As always, this latest controversy soon made the rounds across plenty of other news outlets and social platforms. There was then no choice but for Facebook to publish their very own statement to combat the frenzy. You can read the whole ‘fact check’ post here, but we’ll summarise it for you. Essentially, the social network has said that logging your calls and texts is “part of an opt-in feature” and that they would never sell your data or collect the content of your calls and texts. The statement reiterates that users can ‘turn off’ this feature at any point.

And the justification for this? Apparently, the company’s main goal is to always find ways to better connect us to our friends and family around the world. It’s all in the name of ‘user experience’. Regardless of this statement, however, we feel that this news has come at precisely the wrong time for Facebook. And no matter how they try to explain themselves or sugarcoat it, the fact remains that people don’t like their private data being stored.

How are users responding?

There’s no doubt that this is a hot topic on social media and online publications today. However, it’s no longer just an excitement for the tech community. Even the BBC have reported on the data privacy concerns. To get some real insight on any current topic, we always love to do a quick Twitter search to find out what people are saying. Here are a few of the tweets we’ve found from yesterday and this morning, in response to recent Facebook controversies. You might be surprised to see some famous names in there…

It’s not a political statement and I didn’t do this because someone dared me to do it. Just don’t like Facebook. Gives me the willies. Sorry.

It's become clear that even though we just celebrated our 10 year 'Friendsversary', it is time for us to go our separate ways

I can't even call my Mom w/o you spying on me.

It's not me, it's YOU. #DeleteFacebook

Well, some of the team in our office have already deleted their Facebook app. Others just aren’t bothered about their data being stored. It’s certainly going to vary from individual to individual, but generally, the consensus seems to be that people aren’t happy. Is this when Twitter takes a massive portion of Facebook’s market share? Or are we about to witness a revolution in the way people use social media? One thing’s for sure, the trust is now broken.