The Countdown to Black Friday 2016 begins

Major online retailers such as Amazon, Ebay & Argos have let some “cats out the bag” as to what could be expected during this year’s Black Friday event

Here’s what Amazon have said about their 12 days of pre-Christmas deals.

Not only will we see some insanely good deals on the Black Friday event (Friday 25th November 2016) on Amazon, we will also see new offers every day for 12 days, starting this Monday 14th November. 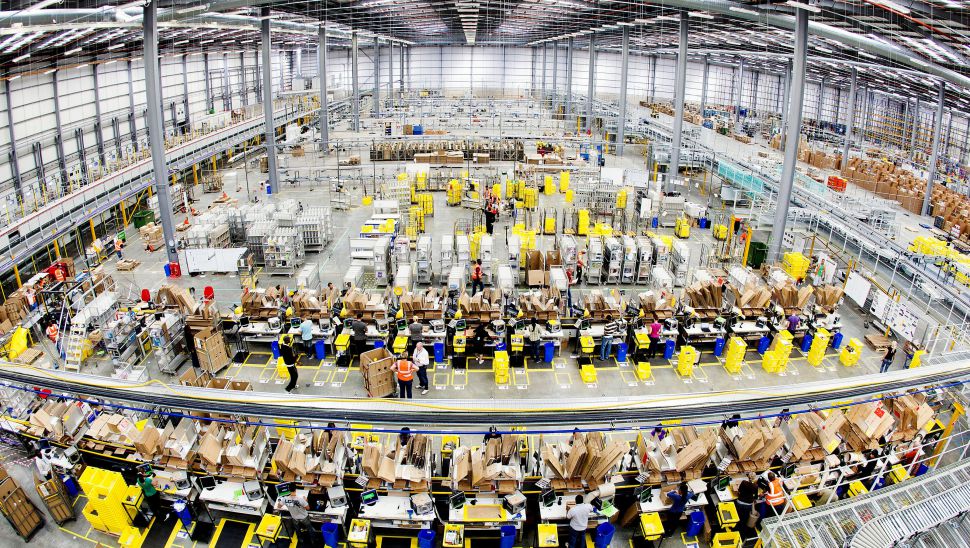 Amazon will be rolling out Lightning Deals (limited to the last four hours of each day) and Best Deals that usually last until their inventory runs out, potentially for 2-3 days.

For those privileged Amazon Prime Now users, some deals will be available and delivered in under two hours after ordering! Expected gifts range from TVs, phones, and audio products, to home accessories and fashion accessories – plus there will be awesome deals on some of the most popular toys of the year!

When is Black Friday and Cyber Monday this year?

This year, Black Friday will take place on the 25th of November and Cyber Monday the following week, the 28th November 2016.

In 2015, Amazon.co.uk sold over 7million items on Black Friday with an average order rate of 86 items per second. Popular products included were the 7-inch Kindle, Amazon Fire Tablet, Fire TV Stick, Fire Kids Edition Tablet and both Sony & Xbox console bundles. Get your credit cards warmed up ready for Monday!