Look out, there’s a new social media platform about! And it’s planning to be the next big thing…

So if you’re like us and you’re down with the social media scene, you may have heard about a brand new app and social media platform that’s floating around. It’s called Clubhouse, and it’s a pretty private affair.

And we mean, really private.

The app itself is still in ‘private beta’ mode meaning only a select few have access to it, but it does have plans to open up to everyone one else eventually. In the meantime, you can download the app and join thousands of others on the waiting list!

But how is there so much buzz for an app most of us can’t even use? Well don’t worry, we have the lowdown!

What exactly is Clubhouse? 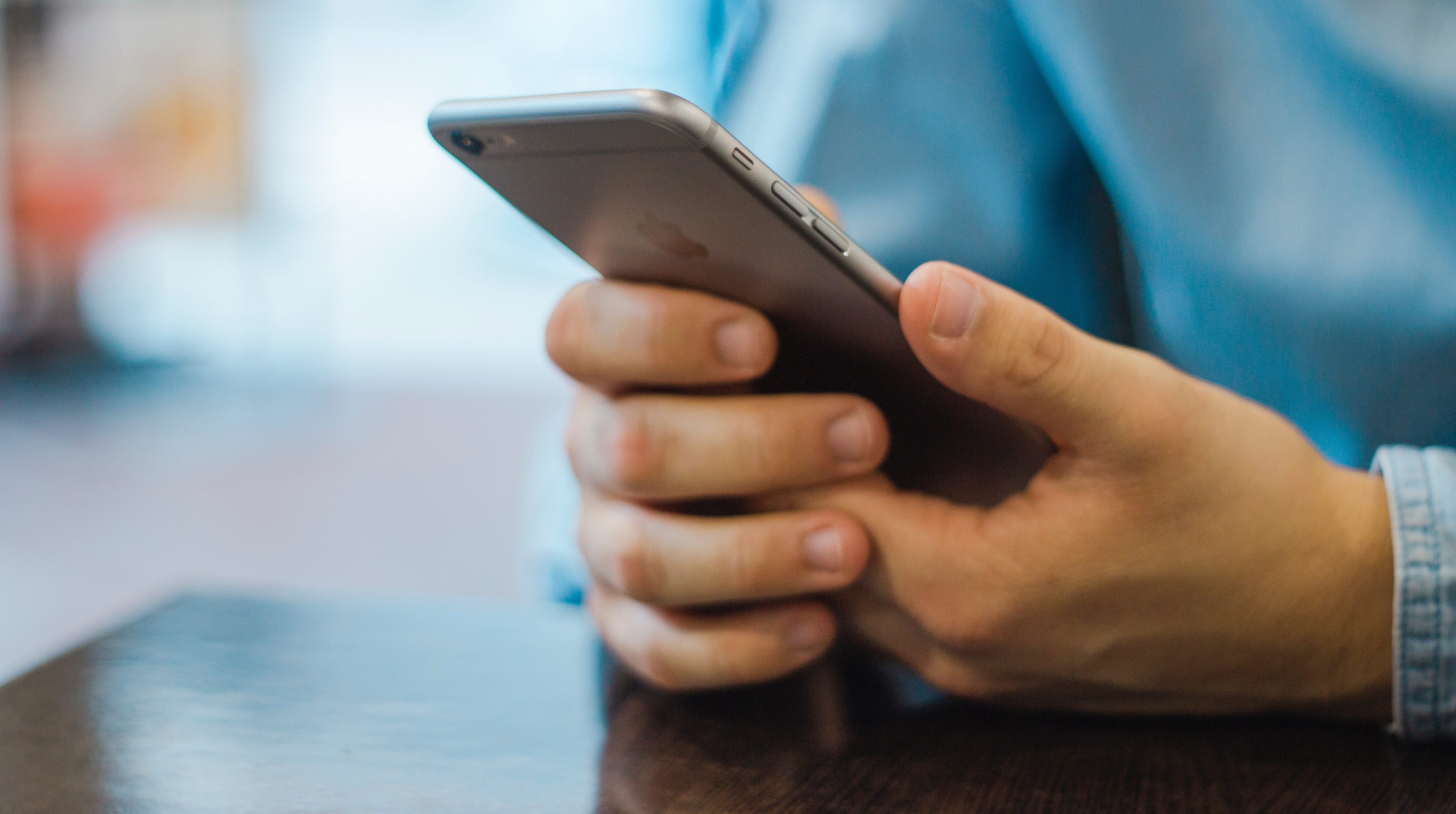 We all have one friend that is OBSESSED with sending voice notes, and if you don’t – it’s probably you.

And if it is, you’re probably onto something as Clubhouse is an app that bases itself on connecting its uses purely through audio.

Back in March 2020 when the world had just plunged into a global pandemic, the guys over at Silicone Valley launched The Clubhouse app as a way to connect a newly socially distanced world.

The Guardian has described it as ‘Part talkback radio, part conference call, part Houseparty‘ as it allows users to start audio-based conversations in chatrooms in which other users can join, contribute or just listen. It’s the home of interviews, lectures, talks and discussions on varying topics and has also been referred to as a ‘live recording of a podcast, where you can actually raise your hand‘. And we know how much we’ve all loved a podcast over course of the pandemic.

After its launch in March 2020, Clubhouse had reached over 1,500 users and boosted its worth to $100million. Flash forward to February 2021, and it’s now been valued at $1bn dollars with 2 million users  – some of which consist of Oprah, Kevin Hart, Jared Leto and the king of Facebook himself. Mark Zuckerberg has been a frequent user who has already conducted discussions about his work and his views on the future of technology.

How is it so popular already? 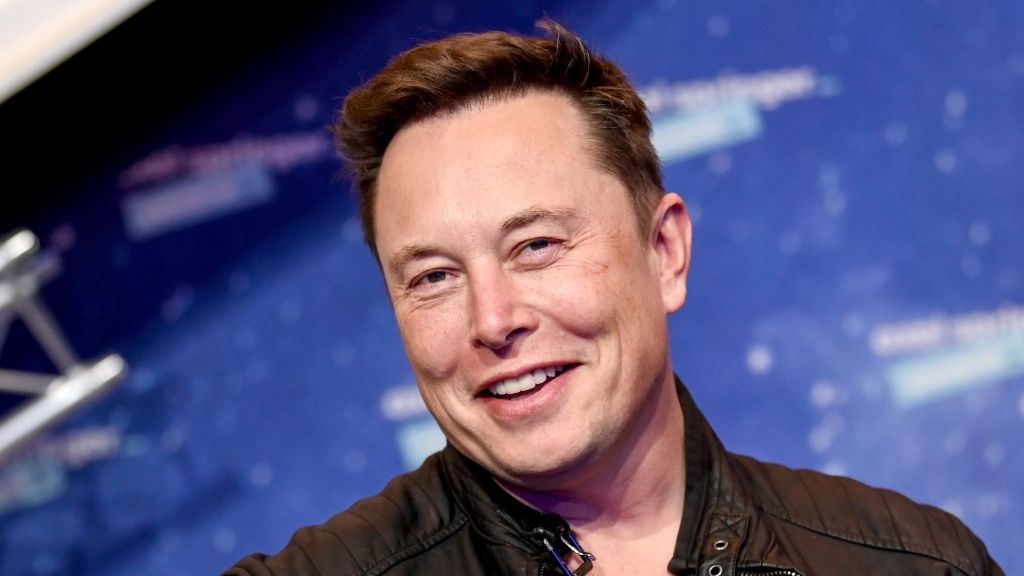 You might be thinking – 2 million users! How has that happened when the app isn’t even available to everyone yet?

Well, Clubhouse could thank Elon Musk for that, who is also yet another one of their celebrity users.

As well as the exclusivity of the app, what’s being referred to as Elon Musk’s ‘well-timed following‘ of the app attracted millions of people who desperately wanted a piece of his discussions that he debuted on the app.

To add to this mixture, the Clubhouse has also been holding major events within the app such as a Clubhouse production of The Lion King, as well as a not-to-be-missed talk surrounding the musical Hamilton (including an exclusive competition to win tickets to the show) which obviously, everyone wanted a piece of!

The following of Elon Musk as well as the Lion King performance caused enough of a stir to have enabled Clubhouse to rocket to the top and have people queuing to get in.

How can you join? 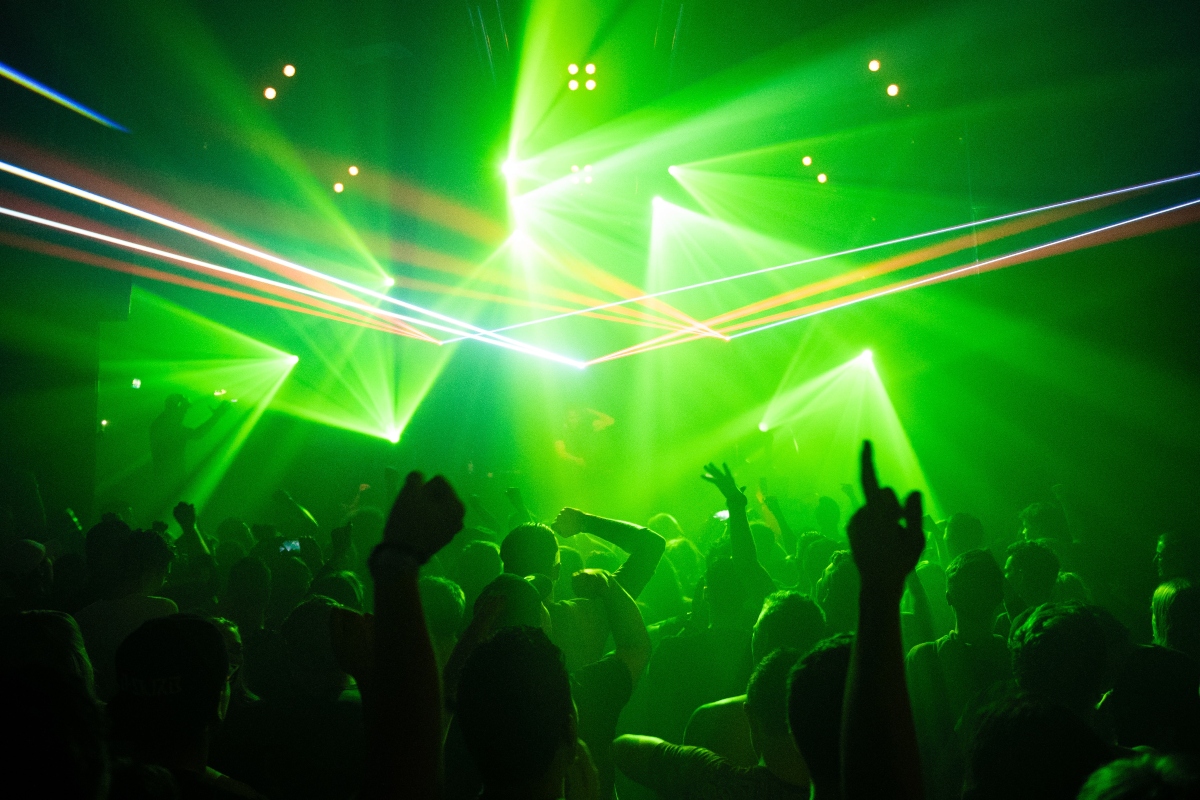 Sadly, as they try to fine-tune everything, the only way you’re getting into this clubhouse is if you’re invited by a friend. And unless Elon or Oprah are going to sling you over an invite, you’re pretty much screwed.

But that said, you can visit their site here and download the app where you can either join their waiting list or search to see if you have any friends who have already been invited.

But the exclusivity doesn’t end there. Even if you have a friend who is already in, they’re only allowed to send two invites out so, those that are already enjoying the many chatrooms and celebrity chats are certainly the lucky ones.

So what do you think? Will you be racing to join Clubhouse once it opens up to the world? Let us know!

Want a more in-depth look at the app? Click here!

Why Has Instagram’s New Update Allowed Us to Share Our Pronouns?