Tech tequila, cool new Facebook features and a PlayStation bug… here are all the important bits of news you need to know from the past few days!

Happy Monday! We hope you had a great one. What better way to reflect on the weekend than catch up on all the best bits of tech news? A lot has gone on over the past two or three days but you certainly don’t need to waste your time reading it all. That’s what we’re here for! Here are your bitesize chunks of everything you need to know. 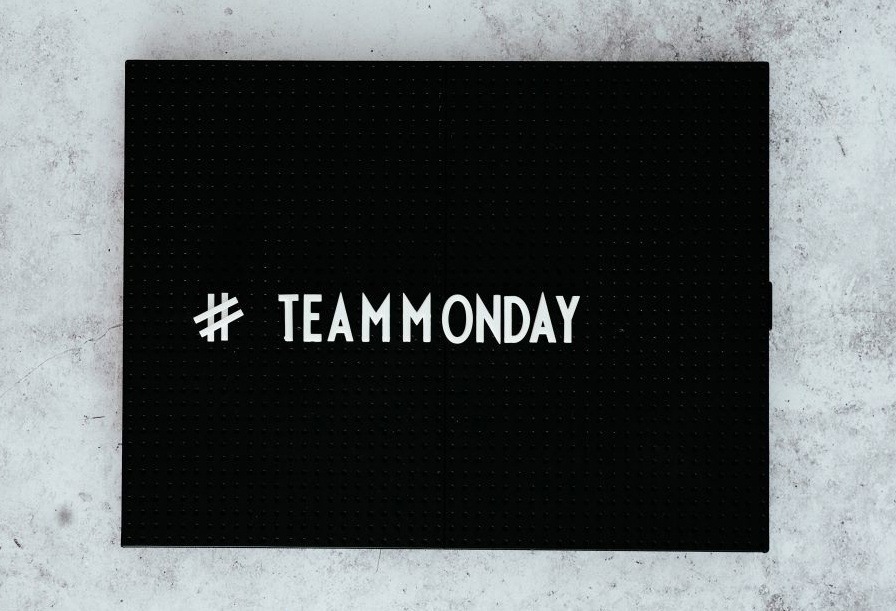 What’s happened in the digital world this weekend?

It seems ages since we were locking up on the office on Friday night but at the same time, the weekend’s flown by! We’ve spent our Monday morning collating all the most important factoids and features – so you don’t have to! After all, who’s got time to sift through everything? We’ve simply whittled it all down into easy-to-digest chunks. Grab a cup of coffee and get clued up with us! ☕️

So, it’s official. The next Huawei model is coming out this week and the weekend has been jam-packed with people speculating and discussing. The launch date is October 16th and it’ll stream live from London. Interestingly, Huawei’s mobile chief Yu Chengdonghas made some exciting statements about their new phones, insinuating that the latest Apple releases are “no problem”. We can’t wait to see the competition, especially as Huawei has been making waves as a serious contender on the European mobile stage lately.

Oh, it’s the day we’ve all been waiting for. Messenger is *finally* catching up to WhatsApp – iMessage next, please. There have been rumours all weekend but TechCrunch released the news of a tip-off three days ago. Back in April, controversy spread when it appeared that Mark Zuckerberg had deleted some of his messages to other users. The pressure was then on for the company to roll out an Unsend feature to everyone. That time may well have arrived, as a tipster revealed a prototype of an Unsend button from code. Nice! 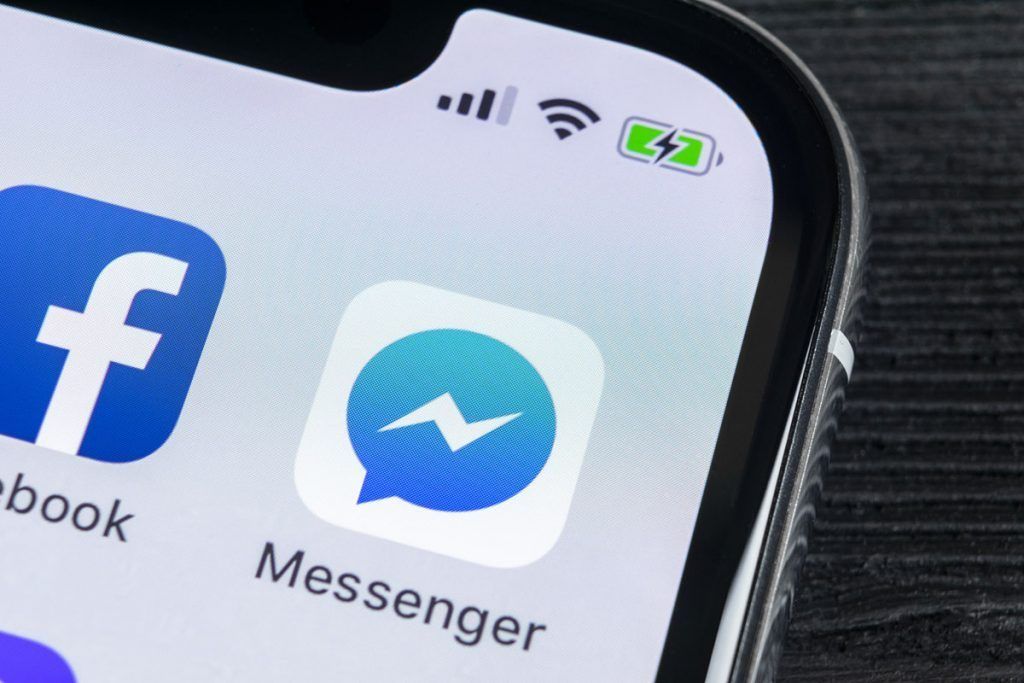 Your PlayStation 4 could be vulnerable to a bug

According to several news sources and more importantly, Reddit users, there’s a glitch popping up on PlayStations at the moment that forces gamers to factory reset. The bug apparently makes its way onto a PlayStation 4 via the messages feature, as one Reddit user reported the only one of his friend’s not affected was one with his messages set to ‘private’. So, there you have it. Keep your messages private and you should be fine. In the meantime, Sony has already addressed the error code on their support website – you can find it here.

Elon Musk is launching his own tequila: Teslaquila

Yes, you heard that right. The electric car pioneer and the craziest guy in tech filed a trademark application for ‘Teslaquila’, reported by CNBC on Friday. We don’t know much about the proposed beverage, other than Elon confirmed it on his Twitter soon after the CNBC announcement. Keep an eye out for that one… 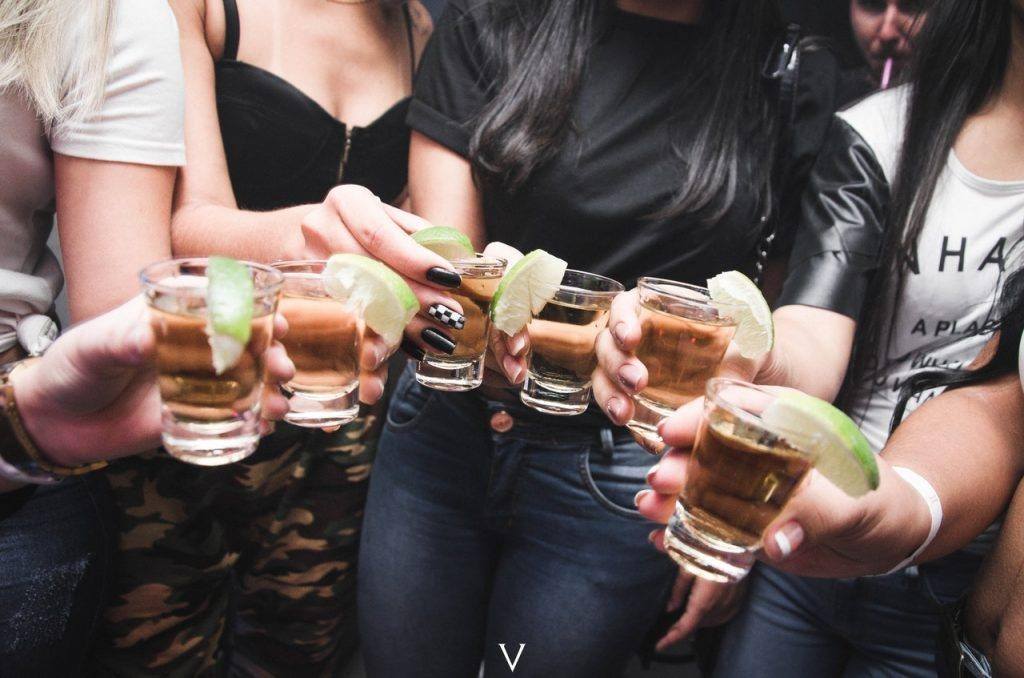 Facebook rolled out 3D photos to our news feeds

For those of us who have fallen in love with portrait mode on our smartphones (and rightly so), things are about to get a whole lot cooler. Using the dual-camera layers of portrait-style photos, Facebook can now make the background and subject even more separate. This results in a 3D-looking image popping up right on our news feeds. And when people have been testing out the feature with snaps of their beloved pets, we can’t complain.

And that’s all! Well, it’s not all. But it’s our pick of the bunch of relevant and interesting tech news bits. Follow us over on Twitter, Facebook and Instagram to constantly stay up-to-date with industry news, fun stuff and of course, our work! See you next time 😄