What Team Limely Are Watching on TV: Our Recommendations

Although the weather is getting warmer and staying indoors seems somewhat forbidden, we’re still all just as much obsessed with Netflix and iPlayer as ever before.

At Limely, we take much pride and joy in our out-of-work interests. We’ve got football, jiu-jitsu, golf, DJing… you name it! However, we’re all guilty of curling up on the sofa and indulging in a good TV programme. And we often share our recommendations with each other… so we thought it was time to share them with you lot! Here are our top TV recommendations at the moment. 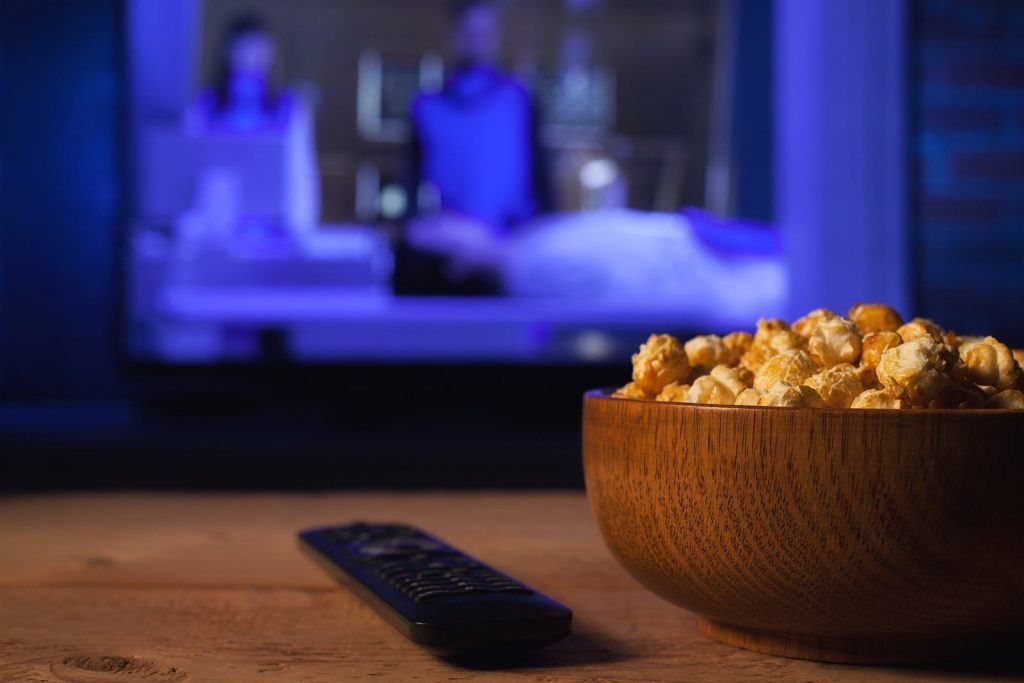 First things first, let’s start with some of the Netflix originals we’ve really been into. These are programmes that we’ve collectively agreed over the time Netflix has been around, so you might see some throwbacks in here!

Possibly one of the more underrated Netflix originals, Ozark has become a firm office favourite. Spencer and Emma originally cottoned onto the show soon after it was released last summer. They’ve since converted the rest of us to Ozark fans! We’d struggle to summarise this show and do it justice, but if drug lords, guns and small-town American drama are your cup of tea… you’ll love Ozark. It’s a definite ‘watch in one weekend’ kind of show.

You’ll start to realise that we have a bit of a thing for crime dramas at Limely, but we’ll try to mix it up a bit later. Mindhunter, first aired in October last year, can be difficult to get into at first. It’s not packed full of action like Ozark, but it’s subtly gripping and wildly fascinating. For those of you with an obsession for serial killers (don’t worry, it’s more normal than you think), you’ll find Mindhunter a worthwhile series to sink your teeth into. And it’s all based on a true story.

Genre: Comedy
Another series confirmed? No

A firm favourite among the Limely girls – the two Emma’s can’t get enough of Girlboss and particularly, Britt Robertson’s performance as Sophia Marlow. This is a feel-good show for anyone looking for an easy-watch and a little inspiration! Based on the true story of the Nasty Gal founder, Girlboss explores issues of setting up your own business and trying to make it in the world. We’re absolutely in love with this light-hearted comedy, especially the RuPaul appearance as Sophia’s hilarious neighbour.

A magical mixture of equal parts science fiction and mystery: The OA is jam-packed full of spectacular visuals and excitement around every corner. We won’t give too much away, but the plot is based on a young, adopted woman who returns back to her hometown after being missing for seven years. The twist? She was blind when she vanished but now she can see. We’ll leave it at that…

If you’re a true crime fan (and let’s face it, who isn’t?), then you’ll love this. Evil Genius tells the tale of America’s ‘most diabolic bank heist’ and analyses the events that unfolded. It contains real footage of the crime (including a man get blown up) and the subsequent interviews, along with reflections from the authorities who had been there. It’s fascinating, confusing and completely addictive. We’re hooked!

What we’ve been watching on BBC iPlayer & ITV Hub

Now, let’s move onto the OG channels. BBC and ITV have always been the go-to places for top quality drama and entertainment. But, let’s be real, who watches anything on live TV anymore? We’re catch-up-aholics. 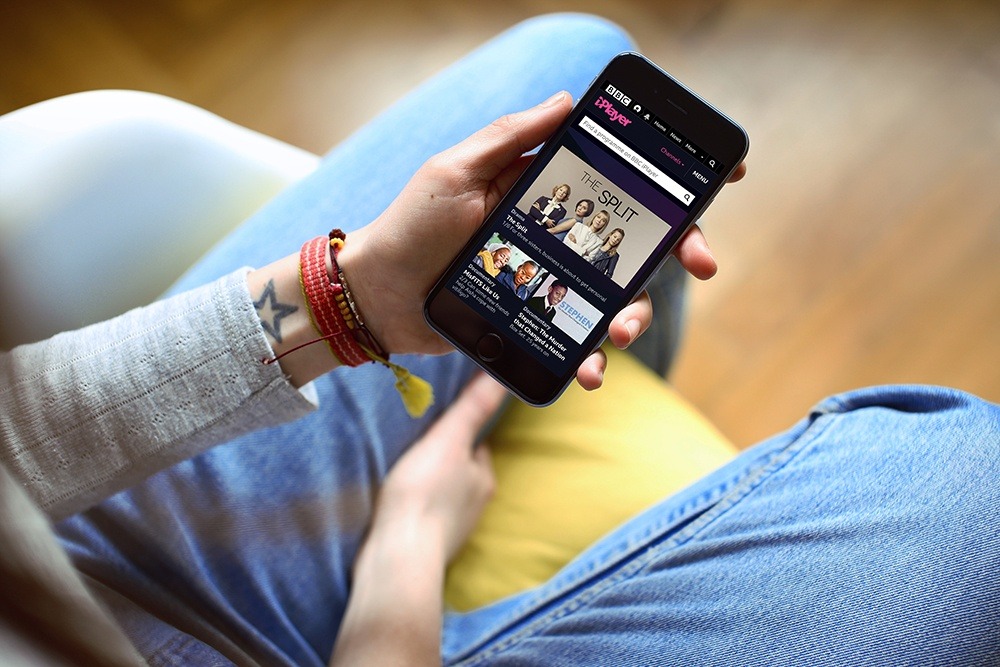 If you haven’t been watching Marcella, have you been living under a rock?! This riveting, frankly heart-stopping series is pretty much everything we’ve ever wanted in a crime drama. The characters are equally fascinating and annoying whilst the plot-line moves so quickly you’ll need to lie down in a darkened room after each episode to digest what’s just happened.

The BBC has done it again. Keeping Faith is a classic drama and thriller, based in South Wales in the present day. We binge-watched this in just one weekend so we’re pretty sure you will too. The story is based on a seemingly happy husband who goes missing and leaves his innocent family tangled up in some serious gangland drama. Not to be missed.

And we thought we’d finish on something a little bit more, well, light-hearted. After all those dramas you’ll want something to laugh at – in the form of This Country. A dead-pan sitcom based in rural Britain (somewhere in the Cotswolds), this mockumentary follows the life of unemployed cousins Kerry and Kurtan who will do anything to cure their boredom. We can’t peel our eyes away; it’s pretty much the best thing to happen to British TV in years. 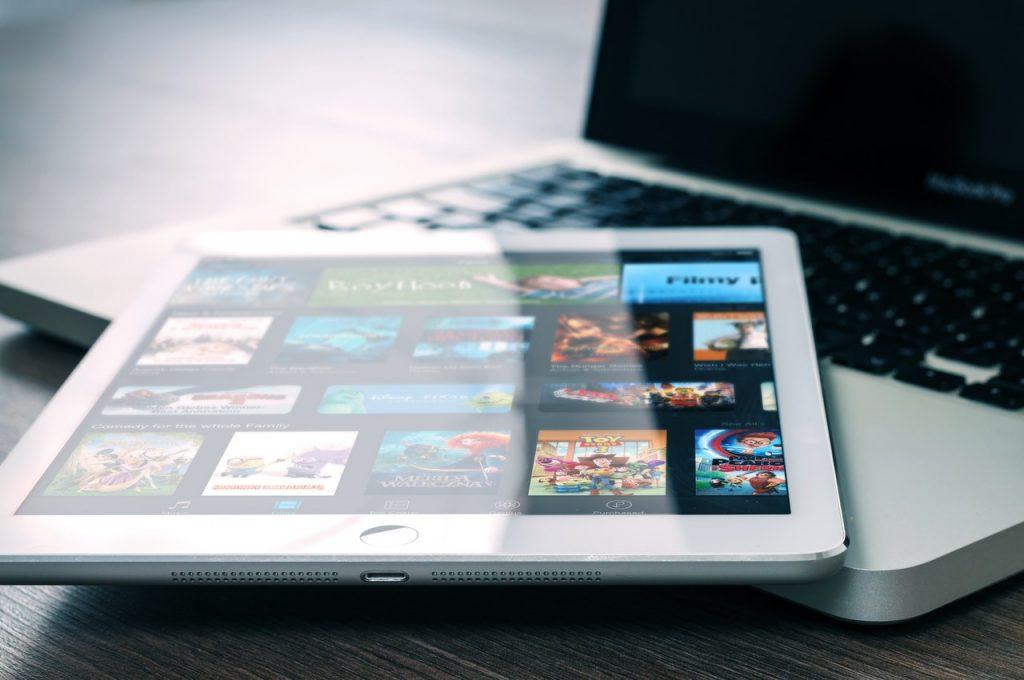 We thought we’d end on the most recent show we’ve been loving. Yes, it’s another crime-related show but they are the best sorts of programmes, right? Innocent started on ITV this week and has been on every night and so far we are absolutely obsessed. It’s about a man who has been in jail for seven years since being convicted of murdering his wife. But he’s just been on trial again and three juries have failed to come to a decision regarding his innocence. A police team try to find out what went wrong in the original investigation.

What have you been loving?

Let us know if you’ve been watching any of the stuff we’ve mentioned here or if there’s anything you think we should check out! You can join in the conversation and hang out with us on Facebook, Twitter or Instagram!