It really is one of the biggest TV events of the year. And it’s not just the Americans that obsess over it. Walk into any student union up and down the UK and you’re guaranteed to find the Super Bowl on the screens. So, it’s no surprise that landing an advert during the game is the biggest marketing gig going!

Every year, people around the world look forward to the Super Bowl. It’s played on screens everywhere and fanatics stay up all night to catch the action (time zone dependent). There’s no surprise that the adverts shown during this time are going to be the most expensive and heavily planned for the marketing departments of big brands.

But just how much did the slot cost this year? According to Business Insider, $5 million was the minimum budget for a 30-second commercial. Yep, you heard it right. 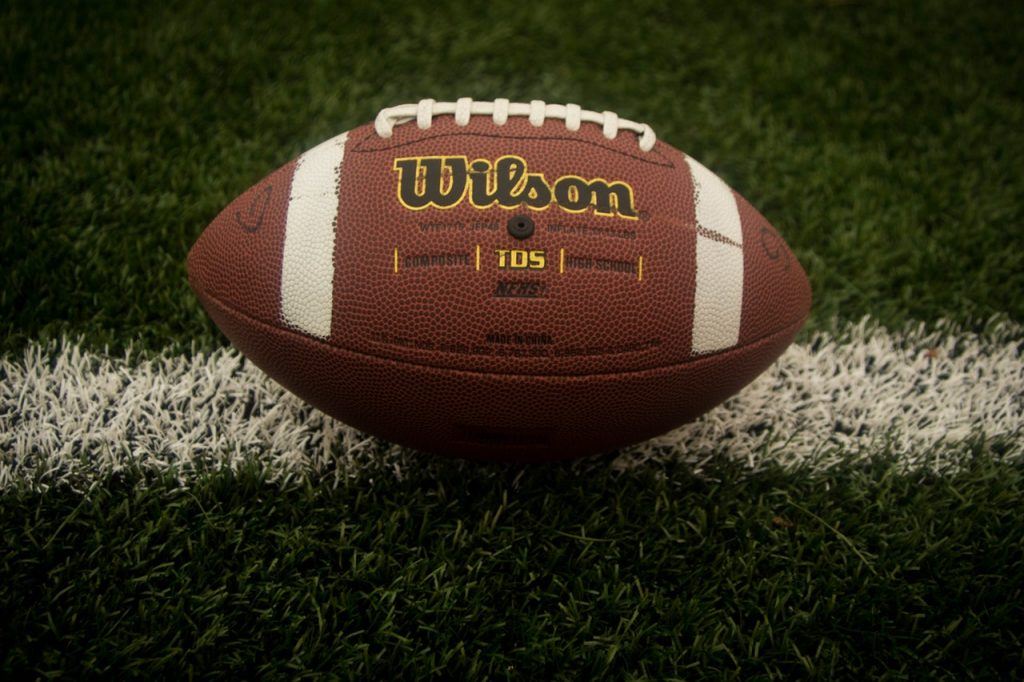 Is it worth it?

We all know that print is pretty much on its way out. Adverts have pretty much got to be digital to make a worthy impact – YouTube, Facebook and news sites are littered with sponsored content. But of course, TV is still a massive deal, especially when viewer numbers can reach over 100 million. In fact, the Super Bowl audience has attracted an average of 111 million people over the past 5 years! Even though the game itself, along with the half-time show, is much anticipated, it’s not uncommon for people to tune in just for the commercials. Well, with a $5 million spend you’d expect something pretty spectacular, right?

Let’s take a look at some of the most talked about commercials of 2018’s Super Bowl viewing time. We’ll run through the biggest brands and how they utilised that highly expensive and highly sought slots as the Philadelphia Eagles battled against the New England Patriots.

Netflix proved yet again why they are big players on the global entertainment stage and why we need to pay attention to them. The streaming service used its commercial space to promote its latest movie acquisition – “The Cloverfield Paradox”. The sequel film was then launched on Netflix when the game had finished! There had been no previous press to advertise the movie, so it’s safe to say that Netflix really took advantage of the Super Bowl audience this year.

Perhaps one of the most loved commercials of this year’s game, Amazon definitely did not disappoint with their allocated slot. The e-commerce giant promoted its famous voice assistant Alexa, showing who takes over when she’s ‘lost her voice’. If you’ve not seen it yet, prepare for fun cameos from Cardi B, Rebel Wilson, Anthony Hopkins and Gordon Ramsay.

Laundry detergent brand Tide took clever advantage of the modern world’s latest sweetheart: David Harbour. Since season 2 of Stranger Things was aired, Netflix fans everywhere fell in love with the character of Hopper and subsequently, the actor who played him. David Harbour/Hopper-themed memes have been littering social media ever since so it’s a great choice from Tide. The advert cleverly shows a variety of commercials for random products from cars to jewellery, but Harbour brings it back to Tide every time by referring to how clean everything is. “So, does this make every Super Bowl ad a Tide ad?” Smart!

Yet another brand who utilises modern entertainment culture in their commercial spot. With the latest instalment of the Jurassic Park movie franchise being released on the same night, Jeep decided to throw it back to the original classic. The commercial shows a clip from the first “Jurassic Park” where Jeff Goldblum is escaping from a dinosaur in a Jeep. We are quickly taken to the present day, with a present-day Goldblum still driving away from a dinosaur but in a modern-day Jeep. The advert then finishes by snapping back to reality, Jeff is actually sat in a car dealership! It’s nostalgic, clever and evokes emotion: pretty much all the ingredients of a great advert.

What was your favourite?

We just picked out our top 4, but there are plenty more where that came from. Let us know your fave ad from the $5 million slots of 2018’s Super Bowl! You can hang out with us on Twitter or follow us on Facebook, we’re always keen to hear your thoughts.