StumbleUpon Closes and Moves Over to Mix.com

We thought Reddit getting a redesign was one of the biggest things to happen in modern internet history. Okay, saying goodbye to Bebo was probably bigger.

But now StumbleUpon has shut down. Obviously, it’s always sad to see a beloved website close its doors. However, this isn’t exactly the end for the content generator as we know it. Here’s what’s happening. 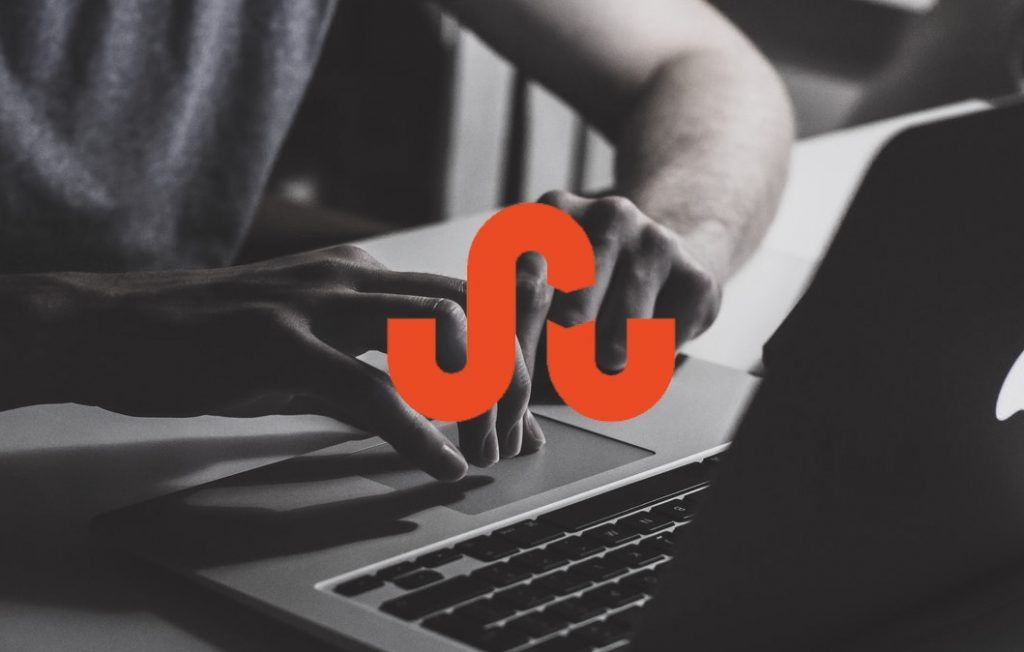 A great corner of the internet

Back in 2001, StumbleUpon was founded by Garrett Camp (also co-founder of Uber) and Geoff Smith. The popular platform was a combination of a social network and a search engine – it accumulated around 40 billion users in its total active years. And if you’ve been under a rock, we’ll sum up the site: users click the ‘stumble’ button and are taken to a random web page that may be of interest to them. Over time, this algorithm became more complex and intelligent, seeing the introduction of several additional tools such as StumbleThru and StumbleVideo. 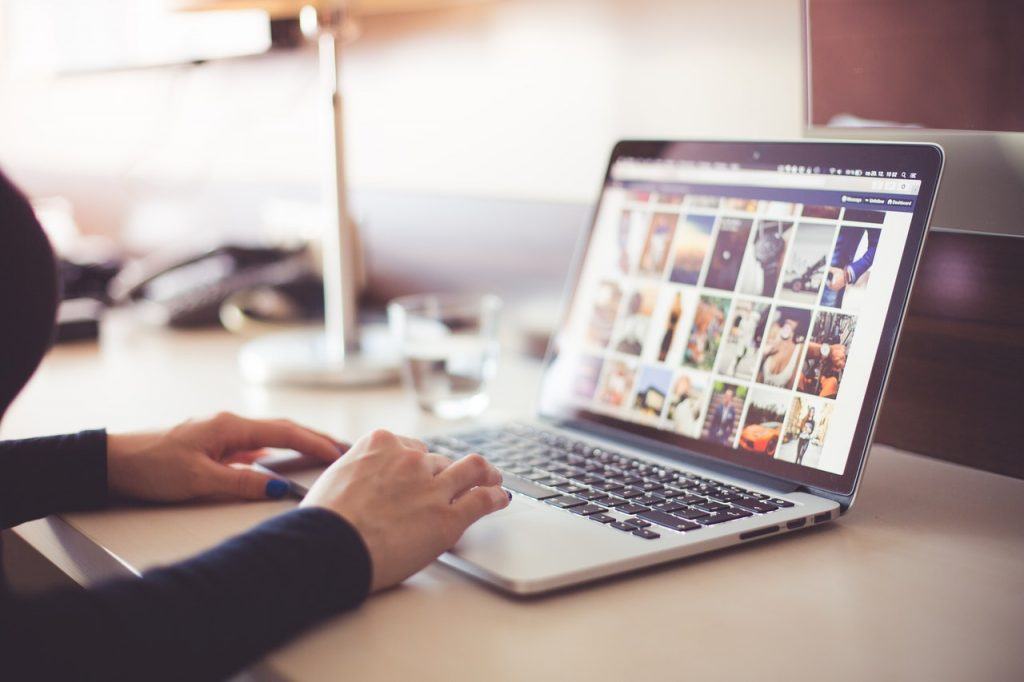 The end of an era

On Saturday (30th June), the website officially shut down. Of course, users were upset and it’s taken a few days for it really sink in. To really get a grasp of how much of an impact StumbleUpon has had over its 16 years, check out these stats and facts:

Today is the last day to hit that Stumble button. Thank you to our dear Stumblers for joining us in internet history. We hope you find your next home with us at Mix. #MovetoMix @getmixapp

But as you’ve probably noticed in that tweet above, it’s not all over. Camp has started up a new company and online platform: Mix.com. All of StumbleUpon’s existing accounts have been transferred over to the new site and it aims to give users more choice and more usability when browsing the web. However, as you can likely guess, fans aren’t too pleased. It’s safe to say there’s been negativity than positivity (so far) – it’ll be hard to truly replace StumbleUpon in the eyes of its beloved users. 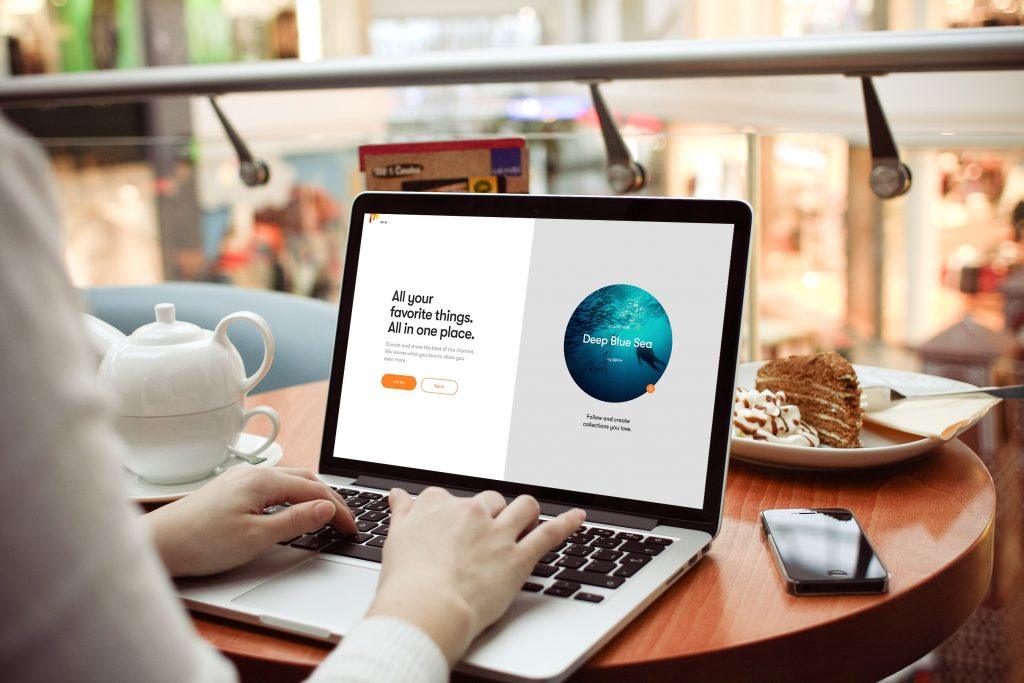 Let’s not forget about StumbleUpon just yet, though. The Twitter account has been treating us to some hilarious and fascinating archives of content from days gone by. The #SUTimeMachine has created collections on Mix.com showcasing content from years ago (2006/2005 being our favourite). It’s a great way to capitalise on the emotion of nostalgic users whilst subtly introducing the concept of Mix to the world. We can’t wait to see how it all pans out.