Okay, so we’re a sucker for some space-related news, especially when it involves Elon Musk. The tech magnate has truly reached level 100 when it comes to insane projects!

Yesterday, the Kennedy Space Center in Florida saw the launch of the latest rocket to travel into space. And yep, you guessed it. Elon Musk was behind it. The result? A fake astronaut named ‘Starman’ is on its way to Mars in a cherry red Tesla Roadster. And the whole thing was soundtracked by David Bowie’s Starman. Sounds too good to be true, doesn’t it? 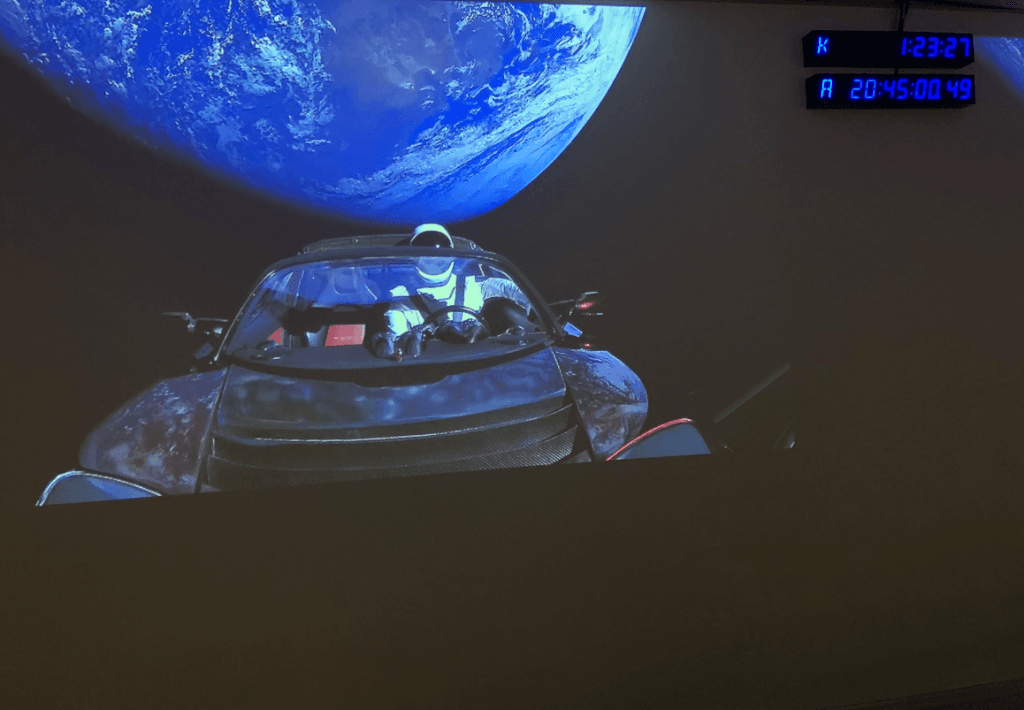 The rocket, namely Falcon Heavy, is the ‘most powerful, operational’ rocket on the planet. And of course, the company behind this invention is the Elon Musk-owned SpaceX. Who else?! Falcon Heavy is made up of 3 cores and an impressive 27 engines which are responsible for generating 5.13 million pounds of thrust. That’s a hell of a lot of power. It is 229ft tall and has the ability to lift 64 tons into orbit. Impressive. But enough of the facts and figures (you can find more here), what the hell went on yesterday? 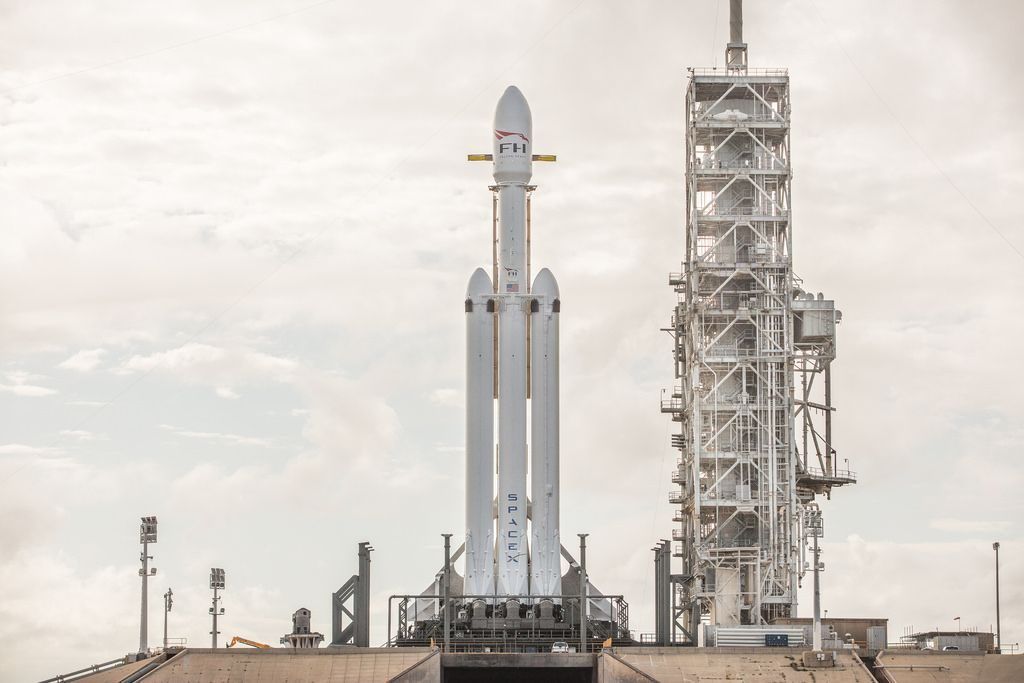 Okay, so unless you’ve been living under a rock, you’ve probably heard all about the launch by now. The purpose of this new space mission was to perform a test flight. Apparently, Musk himself was pretty apprehensive about the whole thing, guessing at a 50% success rate beforehand. SpaceX delayed the launch for over 3 hours due to ‘high winds’, but eventually the time came and lift-off was more successful than anyone could have hoped for! Although there was one tiny hiccup. Seconds later, the boosters were released and came spiralling back down to Earth. Two out of three were successful, but one of them pelted into the Atlantic at around 200mph.

Yesterday, the Falcon Heavy began its adventure into space and the Starman-piloted Roadster is now well on track to orbit Mars. You can see a live stream of its current progress here:

SpaceX has truly made history in the past 24 hours and the aerospace company is now leading the way in the commercial space race. The test flight itself was to see how successful the mission could be and as it has proven to go pretty smoothly, Musk is suggesting that satellites could be the next objects to launch. Over 100,000 people gathered along Florida’s Space Coast to spectate the amazing feat and we can’t say we blame them. It truly is one of the most exciting events of recent times and a great way to kick off 2018!