Soundcloud Panic is Over After Significant Investment

The world’s leading music community has landed a life-saving investment.

It’s the best news that bedroom DJs and independent labels could have hoped for. After a scare of shutting down, Soundcloud is no longer dead in the water. 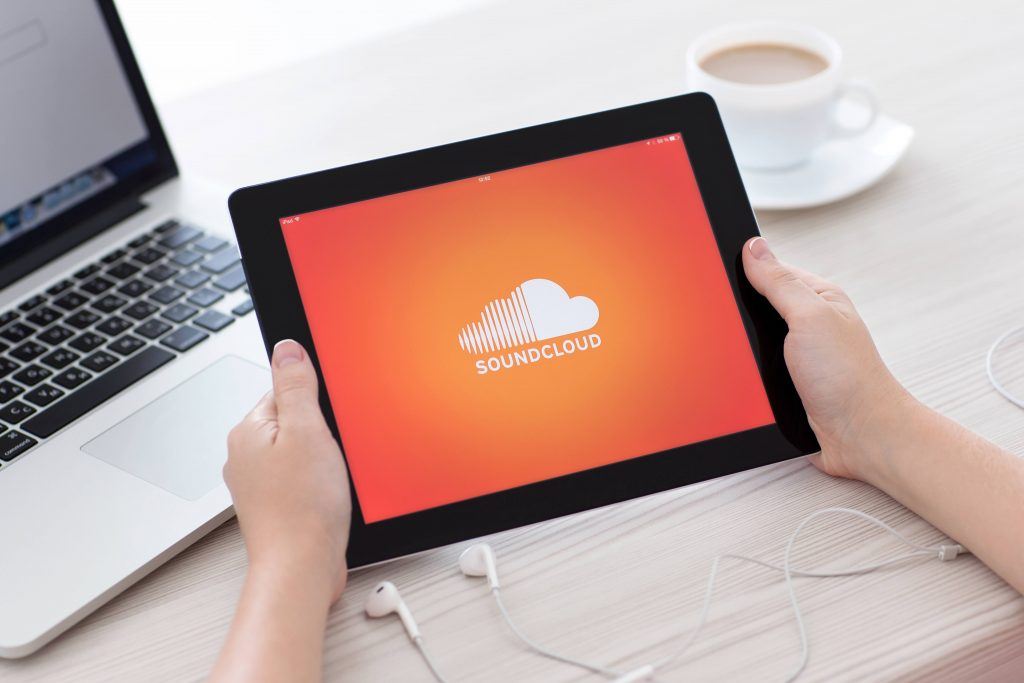 ‘A catalyst for creativity’

The free music uploading and streaming service launched back in 2008. Soundcloud changed online audio forever, and it’s become the world’s biggest music platform. Soundcloud confidently describe themselves as ‘a catalyst for creativity, powered by a connected community of creators, listeners and curators’, and they have every reason to. They’re used and loved by millions across the globe. However, things started to go downhill in 2012. The company started getting themselves into financial trouble. 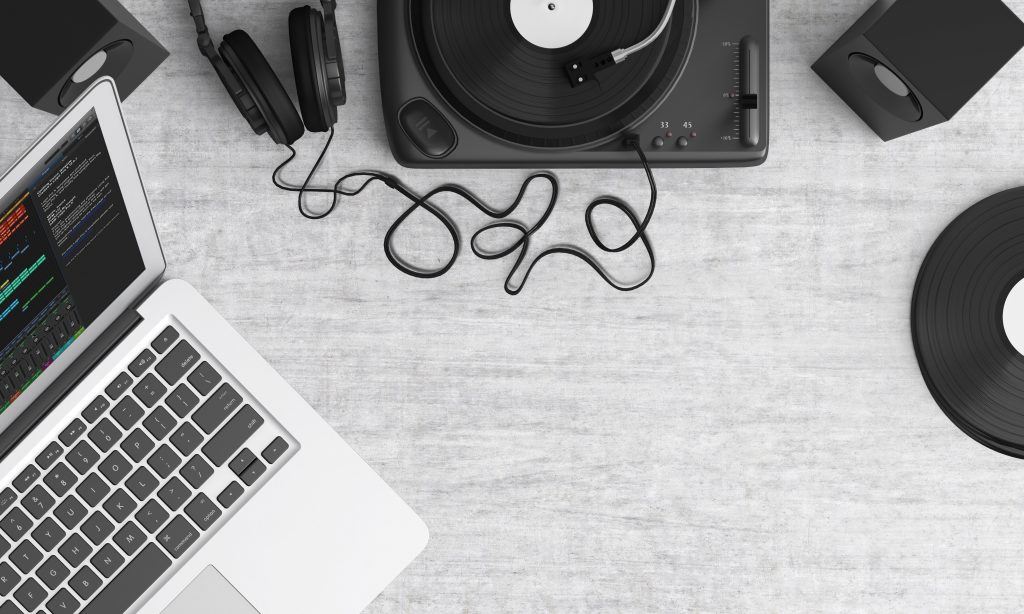 In 2014, the app launched a brand new re-posting feature. This component allowed third-party promoters to publish music and push it onto feeds. Of course, this disgruntled users. Then came the adverts. This was a feature which had previously not existed and made Soundcloud a preferred option for many audiophiles.

The real problems came to a head this year when around 40% of staff were laid off. And sure enough, chaos ensued. Rumours began circulating that Soundcloud was on its way out. Music fans and creators alike took to social media to display their concern:

However, there’s a light at the end of the tunnel. This past weekend, it surfaced that Soundcloud had secured its largest ever investment. This is key for the company’s future. Alexander Ljung, the company’s founder, previously stood as chief executive. Following the news of investment, he is now stepping down in his role. However, he will remain Chairman of the Board. Kerry Trainor, whose most recent role was CEO of Vimeo, will take over as the new chief exec. Thankfully, Trainor fully recognises the platform’s importance to creators and worldwide music culture. This investment has assured a whopping $170m. This is only according to rumours, as Soundcloud themselves haven’t yet confirmed a figure.

Meet the saving graces leading this investment: the Raine Group and Singapore-based company Temasek. Fred Davis at Raine describes Soundcloud as “the birthplace of genre-breaking musical movements in Electronica and Hip Hop.”

It seems that both The Raine Group and Temasek are excited about this big move. Undeniably, so are the creators and listeners who make the platform what it is.