Tune into the event here: https://www.youtube.com/watch?v=q4y0KOeXViI 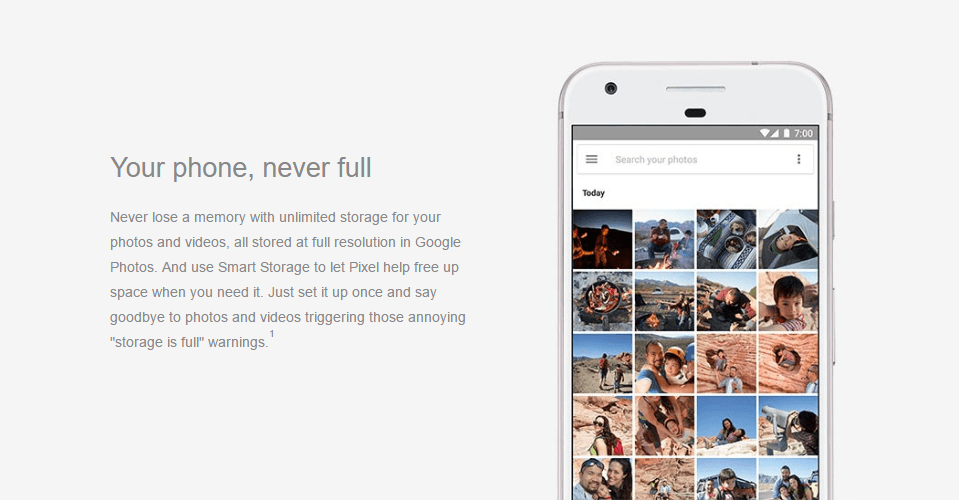 According to the leaked site, Google will be launching two sizes: the 5-inch Pixel and the 5.5-inch Pixel XL.

This adds more weight to the argument that Google will be dropping the Nexus branding in favour of its own Pixel brand.

The phones, marketed as being “made by Google” have been leaked will the following impressive specifications:

All of the above is just speculative, we’ll find out later as to what transpires.

Google Possum & Penguin 4.0: Have you been hit by the recent updates?