TIL Reddit has had a re-design. After a decade of a 1999-style message board, everyone’s favourite forum has been reborn.

Declaring itself as “the front page of the internet”, Reddit has served as the go-to source of information, memes and general discussion for web users since 2005. From local news gaining global momentum to the birth of many of today’s top memes, no-one can doubt the colossal cultural impact of the website. Although its design has always been somewhat archaic, it’s safe to say that it simply became part of Reddit’s identity and, well, charm. However, we can now wave goodbye to what we once knew. Say hello to a much-awaited redesign… 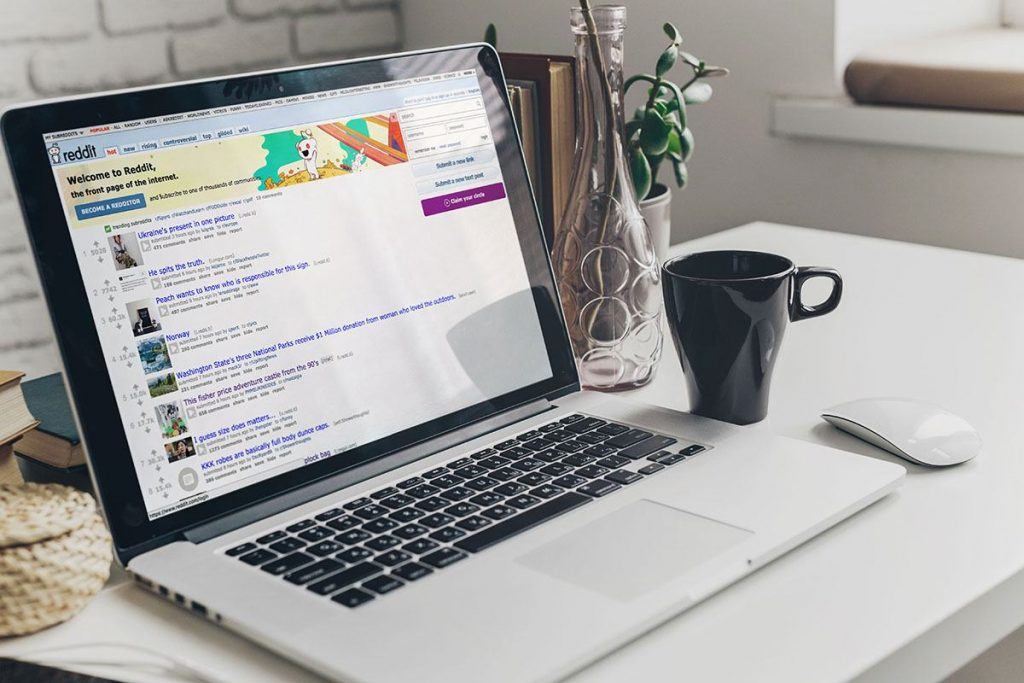 The not-so-savvy Reddit design we all know and love

It shouldn’t really come as a surprise to fans of the website that the time has come to redesign. Since the introduction of subreddits in 2008, there haven’t been any other significant changes. Last year, co-founder and CEO Steve Huffman noted that he was humbled by “how awesome” people find Reddit as long-time users. However, he also admitted that first-time visitors are “greeted by a dystopian Craigslist”. Huffman stated that the team were planning to change this. Of course, loyalists were pretty disgruntled by this announcement. Regardless, here we are. Finally, a brand, spanking-new design from the front page of the internet.

According to Wired, the design team had been working on this particular project for over a year now. They gathered around a conference table inside the company’s San Francisco headquarters and proceeded to discuss the long-awaited update. After finalising details, the team published a post: TIL Reddit has a design team. As Wired perfectly puts it, this huge announcement wasn’t made into a big deal; it’s remained synonymous with the site’s ‘signature droll tone’. 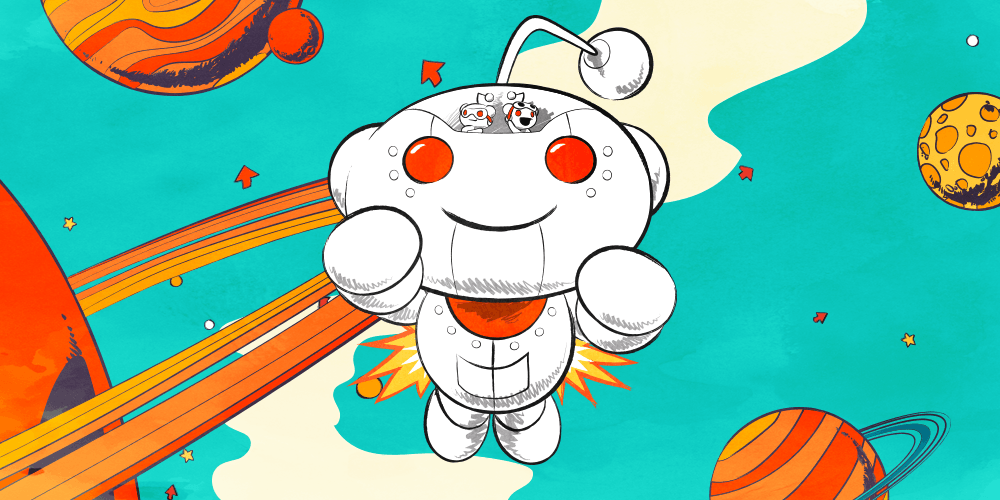 Obviously, the pressure here is on the designers to refresh a well-loved site, without taking away from what makes it so special. Users love the text-heavy format and lack of whitespace, which has become a core feature of modern-day web design. Granted, any other website would not get away with this. But Reddit is different and that’s why it’s been so successful. Granted, the design team won’t have made any decisions lightly. As it stands, the new design is currently being slowly rolled out to the 330 million-strong user base, starting with a small and select group.

Well, simply, Reddit has had a boost into the 21st century. Whilst it is still entirely recognisable, the new site almost looks like the younger, better-looking sister of Reddit. Essentially, there are three main views you can choose: Card, Classic and Compact. But there’s no better way of us describing it than to show you some screenshots. Is there? Take a look below to get a sneaky look at the new changes.

Yep, they’ve thought of everything. The design team know how precious the original interface is to its most loyal Redditors. Not ones to disappoint, last week we were told that users would still be able to access the old site with old.reddit.com. Alternatviely, you can switch between new and original designs using a banner across the top of the page. So, it seems that no-one can really complain and everyone’s happy. For now…